by Trev
in Bike Reviews / Products, Features, Harley News, Motorcycle News, Uncategorized
A A
Share on FacebookShare on TwitterShare

This beautiful 1929 Harley-Davidson FDH Sports Solo owned by Vcitorian David Riedle was recently shot by us at Motorclassica.

Born out of the Great Depression. the 45 cubic inch (739cc) FDH was produced to help Harley-Davidson go head to head with Indian’s highly successful Scout (Click here for a feature on the 1931 Indian Scout), and the Excelsior Super X.

This machine features the ‘D’ variant of the Sportster engine and was produced only between 1929 and 1931 and stemmed from development on the factory racing ‘FH’ engine.

Harley managed to shoehorn the v-twin inside the frame rails also used in the single cylinder model of the time.  This was achieved by mounting the generator perpendicular to the engine.

The engine was of the long-stroke variety with a narrow 69.7mm bore matched to a long 96.8mm stroke.

The teardrop style tank first introduced in 1925 can be seen here on this FDH, as can the, gasp, front wheel brakes, which were only introduced to all Harley-Davidson models in 1928.

This particular machine when new was shipped from Milwaukee to Argentina. In more recent times this well traveled machine found its was to Germany in 1999 before being brought Down Under in 2004 by Harley City, who put the machine through the restoration process in conjunction with Peter Leech. The engine was rebuilt by Richard Nicholls. 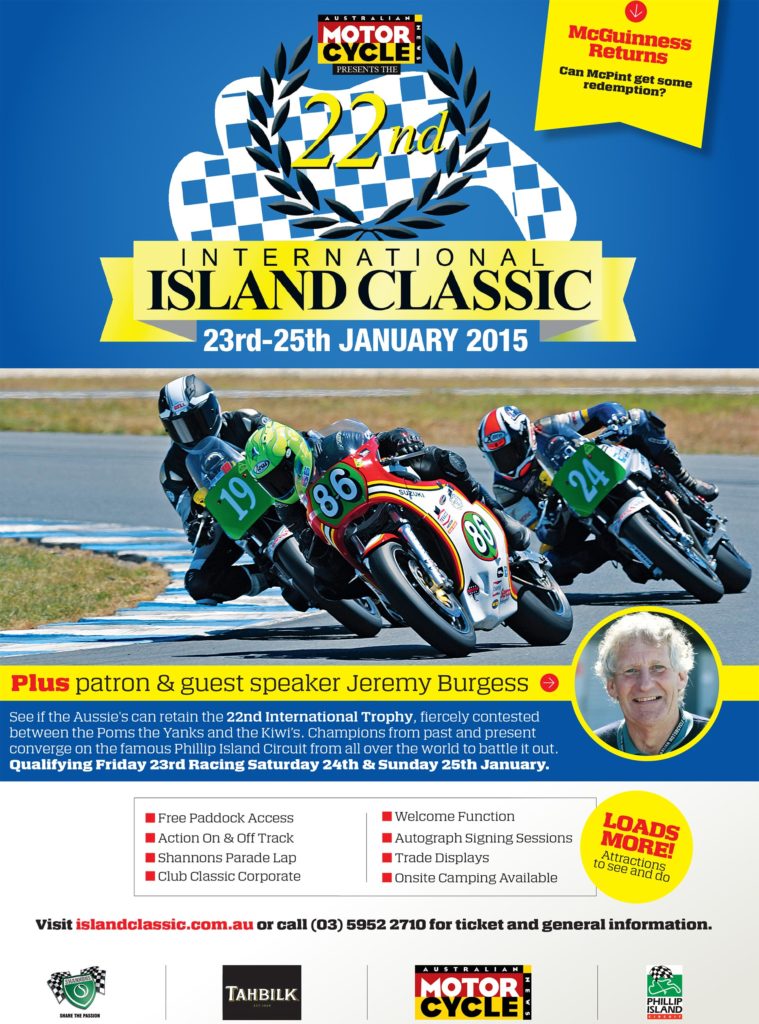