Just five races stand between the Bennetts British Superbike Championship contenders and the 2019 Showdown as the series reaches Cadwell Park this weekend (August 16/17/18) for the annual BSB season highlight at the Lincolnshire circuit.

Scott Redding leads the way in the overall standings by just 20 points from his Be Wiser Ducati team-mate Josh Brookes after the Australian closed the point deficit last time out with victory at Thruxton.

However the 2015 champion shared the spoils with Honda Racing’s Andrew Irwin who, by becoming the sixth different winner of the season, claimed his first victory in Britain’s leading motorsport championship.

Andrew Irwin’s victory catapulted him into sixth place in the overall standings and in doing so nudged his teammate Xavi Forés back into seventh, with the Louth-based team gearing up for their home round of the season at Cadwell Park.

“What a weekend at Thruxton! I don’t think it really all sank in straight away but now I can really appreciate what an achievement it was for myself and the whole Honda Racing team. The win was something I had wanted to achieve since I was younger – I used to watch riders like Jonathan Rea, Cal Crutchlow, Leon Haslam and Kiyo win races with Honda Racing and aspire to be able to achieve that one day. It was always a dream but now that is a reality and that is a big moment in any riders’ career. I am now just ahead of Xavi, and we are sixth and seventh in the championship standings ahead of Cadwell Park and we really are not that far off fourth place either. It would be a dream come true if we can get both Hondas into the Showdown and a reward for everyone who has worked so hard in the team. Cadwell Park is always a big round for our team; pretty much everyone who works in our garage live nearby, it is ten minutes from the workshop and so we will have a lot of support! Winning does make you more confident and it does give you that little bit extra, but at the same time Cadwell Park is a really difficult track. You have to be sensible and it is technical, physical and does sometimes require a bit of a compromise with the setting just because of the characteristics of the track. But I am feeling good, I know I have a great team behind me and we are looking forward to it.”

The current top six in the standings includes Oxford Racing Ducati’s Tommy Bridewell, one of 10 different podium finishers this season, who is gunning to claim the team’s first race win this weekend at a circuit where he has been victorious in the past.

However Danny Buchan will be eager to get his FS3-Racing Kawasaki back at the front this weekend. The Knockhill race winner still holds fourth place in the standings as both he and the team bid to claim their place in the Showdown for the first time, but he only carries a marginal six-point advantage over Tarran Mackenzie.

Mackenzie meanwhile is targeting a comeback from injury this weekend after a qualifying crash at Thruxton; the McAMS Yamaha rider holds a slender five-point lead over Andrew Irwin following his non points-scoring performance last time out.

However there is a mounting range of outcomes ahead of the Showdown getting underway at Assen as Forés trails his teammate by just seven points with local ace Peter Hickman also edging closer following his first podium finish of the season at Thruxton and his recent clean sweep of the major classes at the Ulster Grand Prix.

There are still a maximum of 125 points up for grabs in the two races on Sunday at Cadwell Park followed by the triple-header Showdown decider at Oulton Park, so that means that riders including Christian Iddon and Jason O’Halloran could still spoil the party for their rivals. 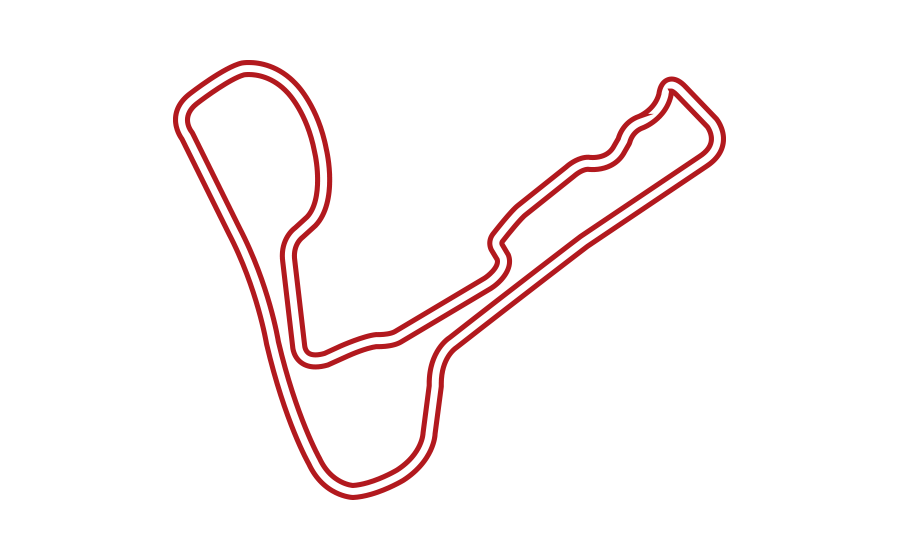 The Devil in Dovi | Boris on the Austrian Grand Prix

Tech3 to take up Moto3 challenge with KTM