Two new dashboard message options will debut in the FIM MotoGP World Championship during the upcoming Bitci Motorrad Grand Prix von Österreich. Dashboard messages are a tool available to Race Direction to facilitate direct communication with riders when they’re out on track, and a number of messages can also be sent and managed by teams.

This weekend, two new message options will become available. The first is a message communicating a problem with rider equipment – leathers, boots, gloves, helmet – introduced by Race Direction. The second is a request from the FIM MotoGP Stewards to introduce a warning regarding rider behaviour.

“For many years we’ve had dashboard messages where Race Direction can send messages to riders on the bike; flag signals and information about penalties, things like that. From time to time more signals. But a couple of things have come up recently, one is at the Catalan GP we had something that has never happened before, where a rider’s equipment; leathers, wasn’t functioning correctly and we needed to tell the rider to fix it. And there isn’t really an appropriate signal, we have signals about a mechanical failure on the bike, signals about disqualifications and things like that, but we decided after this incident that we needed a specific signal about rider equipment because it’s different to a mechanical failure, where if a bike is leaking oil or water or something, it’s important the bike goes off the track immediately. 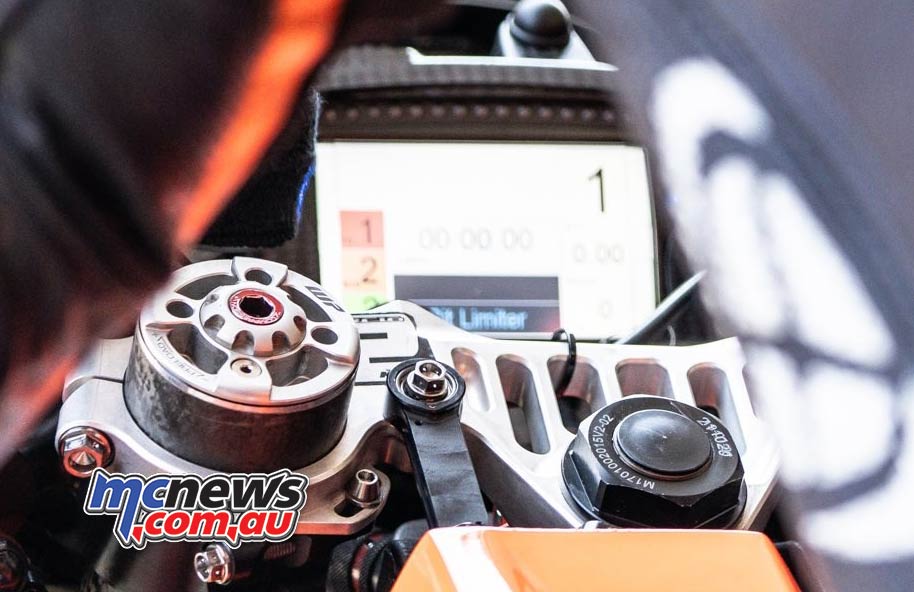 “In the case of a problem or fastening undone on rider equipment, or something that’s not immediately a problem but needs to be fixed, it’s a different situation. So we have a new signal on the dashboard, it shows ‘equipment’ on the rider dashboard and the meaning has been explained to the riders and teams: there is a problem with your equipment and you’re required to fix it immediately. If that means coming into the pits to fix it, ok. Or if you can fix it yourself on track, that’s also ok. What we require is that you fix it immediately, so there’s a new message about rider equipment.

“The other update is a request from the FIM MotoGP Stewards about rider behaviour. There are times when a rider may do something we don’t like, but it is borderline and could have been a misjudgement or a mistake. However, if they repeat that behaviour and prove it was neither, it will incur a penalty. So the Stewards want a warning signal to say ‘hey, don’t do that. We’re watching and if you do it again there will be a penalty’. So there’s a new display on the dashboard called ‘warning’ and it’s specifically about rider behaviour. The warning signal says to the rider ‘what you’re doing, we don’t like it. Pay attention and if you continue there could be a penalty’. That’s the two new messages to improve communication between Race Direction and the riders.

“Messages on the dashboard take a bit of lead time. The manufacturers of the dashboards and motorcycles have to adjust their systems, and the timekeeping, to send the messages, they all have to get ready and it takes a little time so we’ve agreed on the messages, the technical part is being changed now and these messages will be available from the Austrian Grand Prix this weekend.” 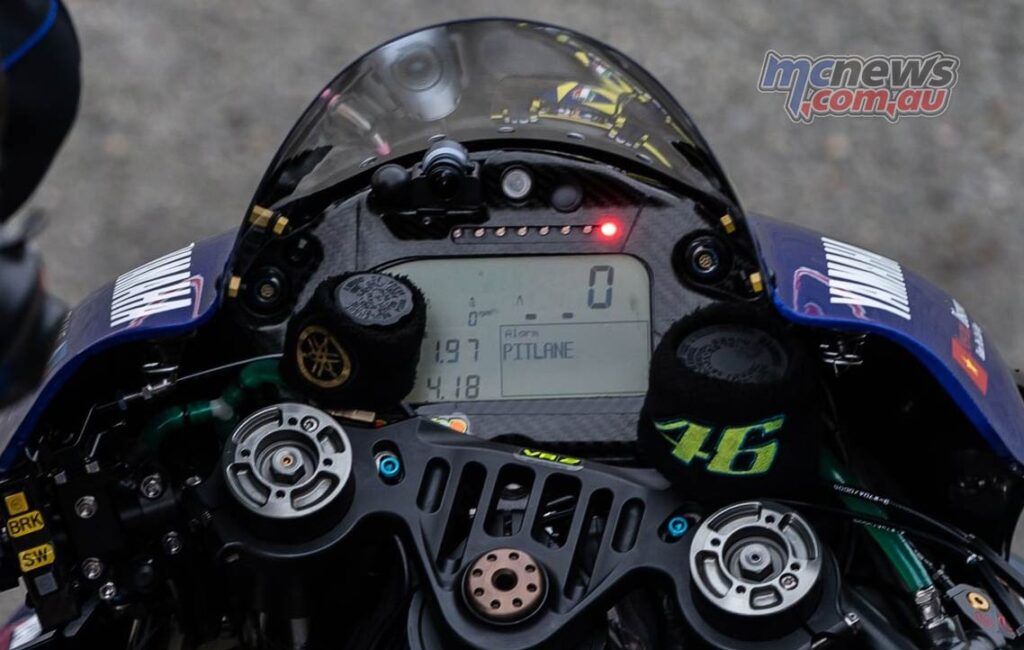 By 2024, fuel in all MotoGP classes will be of minimum 40% non-fossil origin

Ducati’s 2021 MotoGP season by the numbers