Anthony West ended his ARRC winning drought in spectacular style at the Buddh International Circuit over the weekend with pole position followed by two convincing wins. 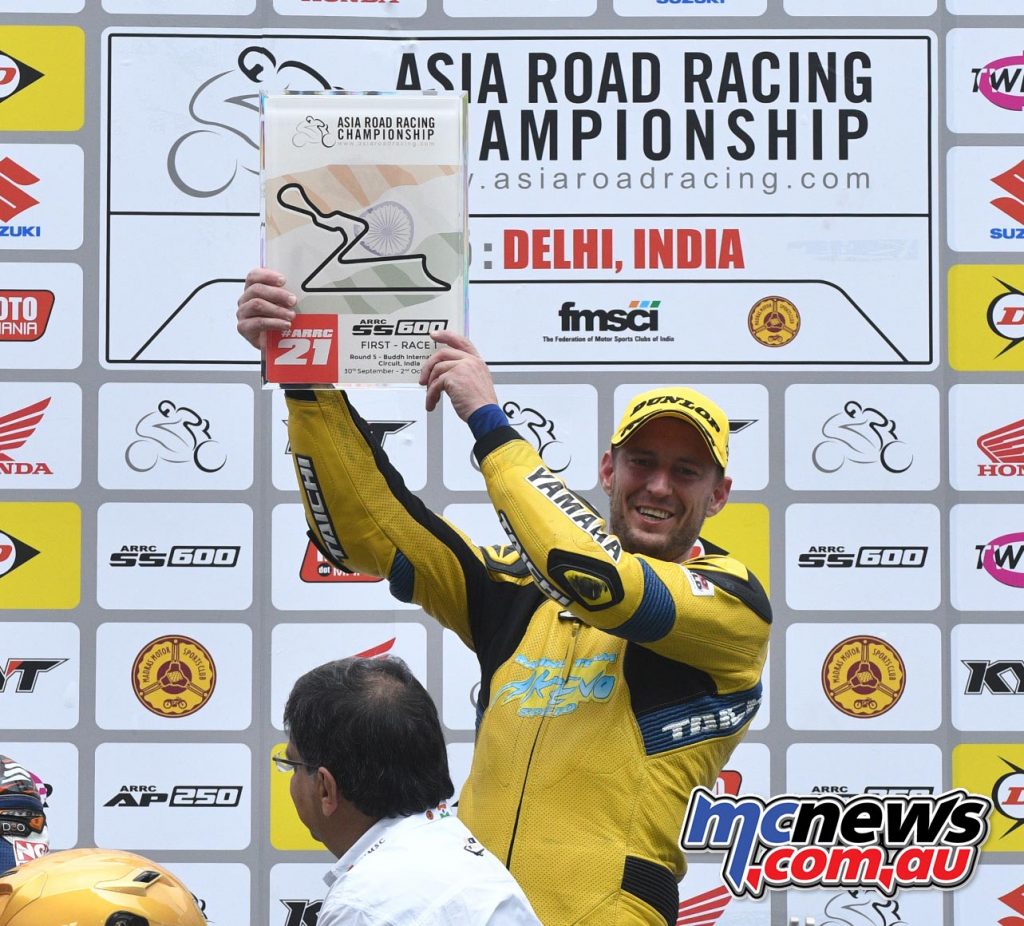 Kicking oﬀ the race from pole position, West’s only real competitor in the 16-lap race was Yamaha Thailand Racing’s Decha Kraisart. The 2007 and 2010 SuperSports 600cc champion was the only one able to match West for pace.

By Lap 13, West was able to carve out a 1-­second gap ahead of the ﬁeld and he rode unchallenged to his second ARRC victory. Decha crossed the line 3.199s behind to take second place. Meanwhile, BikeART Kawasaki Racing’s Azlan Shah Kamaruzaman rode a defensive race to complete his comeback in third place.

“Race 2 was a whole diﬀerent race. It was a lot tougher because the other teams had obviously caught up with us and improved their setup. The race was also longer today but I’m glad I was able to sIll hang on in the front to win,” said West.

West’s domination at the Buddh International Circuit has thrown a spoke into the wheels of the championship table.

As the FIM Asia Road Racing Championship heads to its ﬁnale at the Buriram InternaIonal Circuit this December, four riders are now in contention for the SuperSports 600cc Title.

Koyama leads the pack with 150 points while Zaqhwan Zaidi is only seven points behind in second place. Defending champion Yuki Takahashi is third with 128 points and Azlan Shah Kamaruzaman is fourth overall with 116 points. Indonesian rider Dimas Ekky Pratama and Anthony West, courtesy of his double win, are tied in fifth with 99 points apiece. 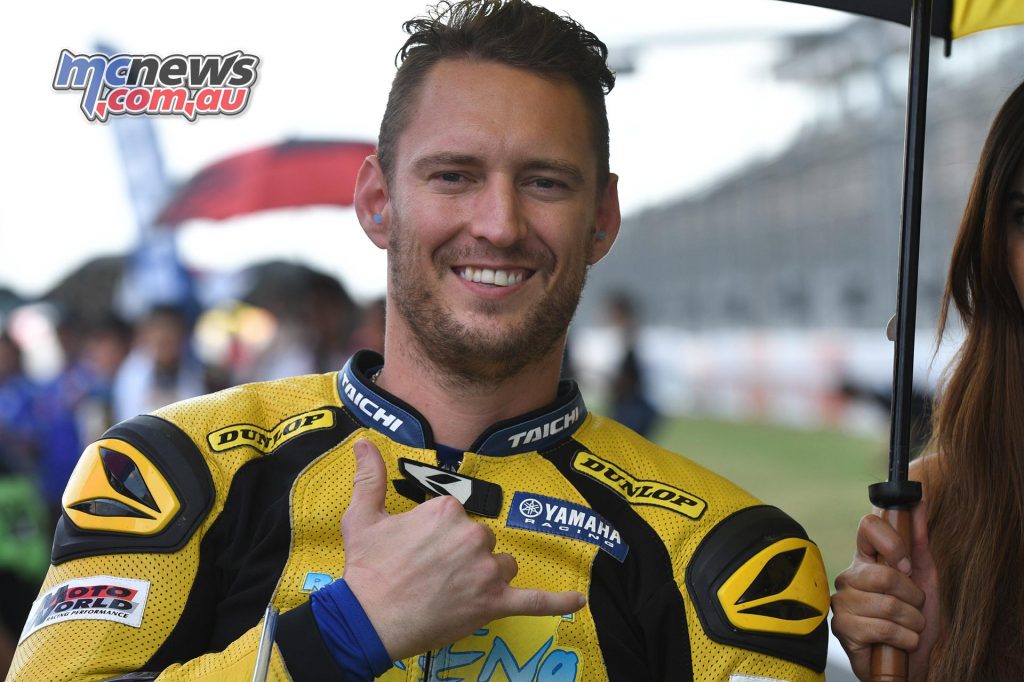