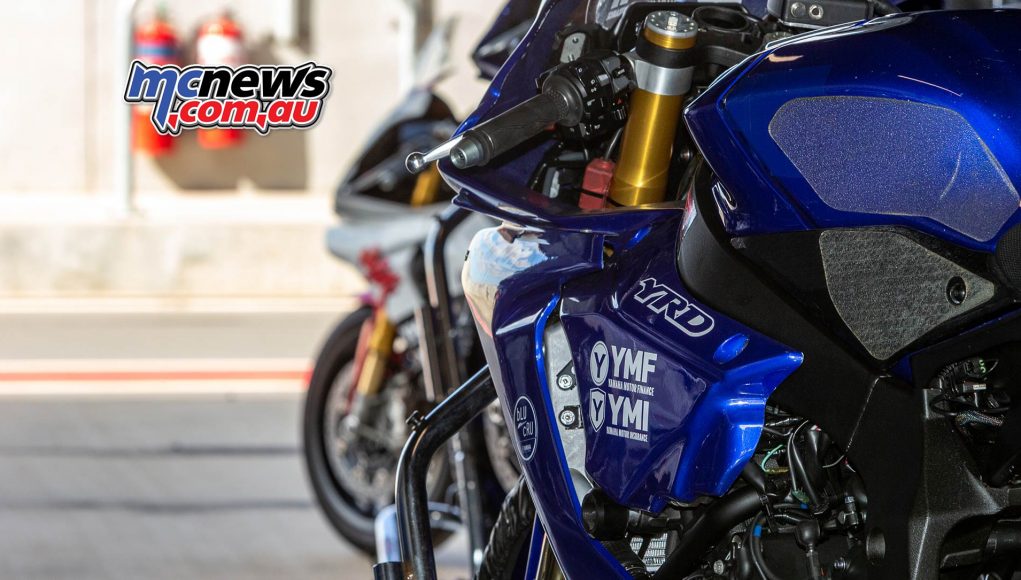 The 2019 Australian Superbike Championship recently visited South Australia’s ‘The Bend Motorsports Park’, and it was BCperformance Kawasaki’s Bryan Staring that completed a stunning trifecta. Staring’s Dunlop rubber proving too durable around the abrasive surface of the track for his competitors which put the Western Australian was in a race of his own for the latter half of the races. Mike Jones managed his rubber the best to take second for the round ahead of the new Mr Consistent, Cru Halliday. Staring now leads the series by a single point and it is very tight at the top. Check out our race three report for the championship standings (Link).

Tom Toparis nearly managed to again sweep the Supersport class but local lad Nic Liminton managed to get the better of him in the final stanza for an emotional victory. Broc Pearson and Reid Battye also figured highly but could not match Toparis and Liminton over race distance. Oli Bayliss kept his nose clean to take good points and maintain his fourth place in the championship standings.

The action in Supersport 300 was absolutely mad! Championship leader Max Stauffer didn’t quite have the speed to battle for the wins in South Australia but he was smart enough to card as good a scores as he could make, and retains a handy 33-point lead in the standings.  Harry Khouri didn’t quite manage to win a race but was strong and consistent enough to win the round after local star Olly Simpson had his machine fail in the final bout. The ex Red Bull Rookie had won the battles in both of the opening races and was distraught when his machine failed him at the final juncture. Brandon Demmery returned to form in fine style while Hunter Ford claimed a race win. The likes of Seth Crump, Ben Baker and Zac Levy were always in the mix.