Marc Marquez starts from pole for the 12th time in 2014, which equals the record for most MotoGP poles in a single season held by Casey Stoner from 2011. Phillip Island is one of only two current circuits, along with Sepang, on which Marquez has not won in either the Moto2 or MotoGP class. Marquez is aiming to take his 12th win of 2014 to equal Mick Doohan’s record from 1997 for most premier-class GP wins in a single season

Jorge Lorenzo, the winner at Phillip Island last year, starts from third place on the grid – his eighth front row start of the year. Lorenzo has finished either first or second for the last six successive races

This is the first time that two British riders have qualified in the top four places on the grid for a premier-class Grand Prix race since the Spanish GP at Jerez in 1987, when Niall Mackenzie was in third place on the grid and Rob McElnea qualified in fourth place

Dani Pedrosa, who is in fifth place on the grid, has had just a single win at Phillip Island, which was in the 250 class back in 2005

Andrea Iannone, who heads the third row of the grid, has had six top six finishes this year

Valentino Rossi, making his 250th start in the premier-class, is in eighth place on the grid: his worst qualifying position since he was 12th on the grid at Assen

Pol Espargaro, who has won the Moto2 race from pole position at Phillip Island for the last two years, starts from ninth place on the grid

Andrea Dovizioso, who was on pole one week ago in Japan, has qualified in tenth place on the grid

Tito Rabat is on pole for the ninth time in 2014, which is a new record for most poles in a single season in the Moto2 class

Taking the final place on the front row is Mika Kallio, who has not finished in front of championship leader Rabat since he won at Indianapolis

Maverick Viñales heads the second row of the grid. Viñales has already had seven podium finishes, including two wins, in his rookie year in the Moto2 class

Tom Luthi has qualified on the middle of the second row. After winning at the last race in Japan, Luthi will be aiming for back-to-back wins for the first time in his GP career

Alex Marquez, who starts from pole for the third time this year, has finished either first or second at the last four race.

Alex Rins is on the front row for the tenth time in 2014. This is the first time since the opening race of the year in Qatar that the Estrella Galicia team-mates have taken the top two places on the grid

Juanfran Guevara is in third place on the grid, equalling his best ever qualifying result from Aragon

Heading the second row of the grid is Danny Kent, who will be aiming to give Husqvarna their first ever GP victory having been the first Husqvarna rider on a GP pole last time out in Japan

John McPhee, who is in fifth place on the grid, had his best ever GP result one week ago in Japan when he finished fourth

Efren Vazquez is in the final place on the second row, which is his best grid position since he started in second place on the grid in Indianapolis – a race he went on to win

In eighth place on the grid is Jack Miller, who has not managed a podium finish from the five previous occasions in 2014 on which he has failed to qualify on the front row 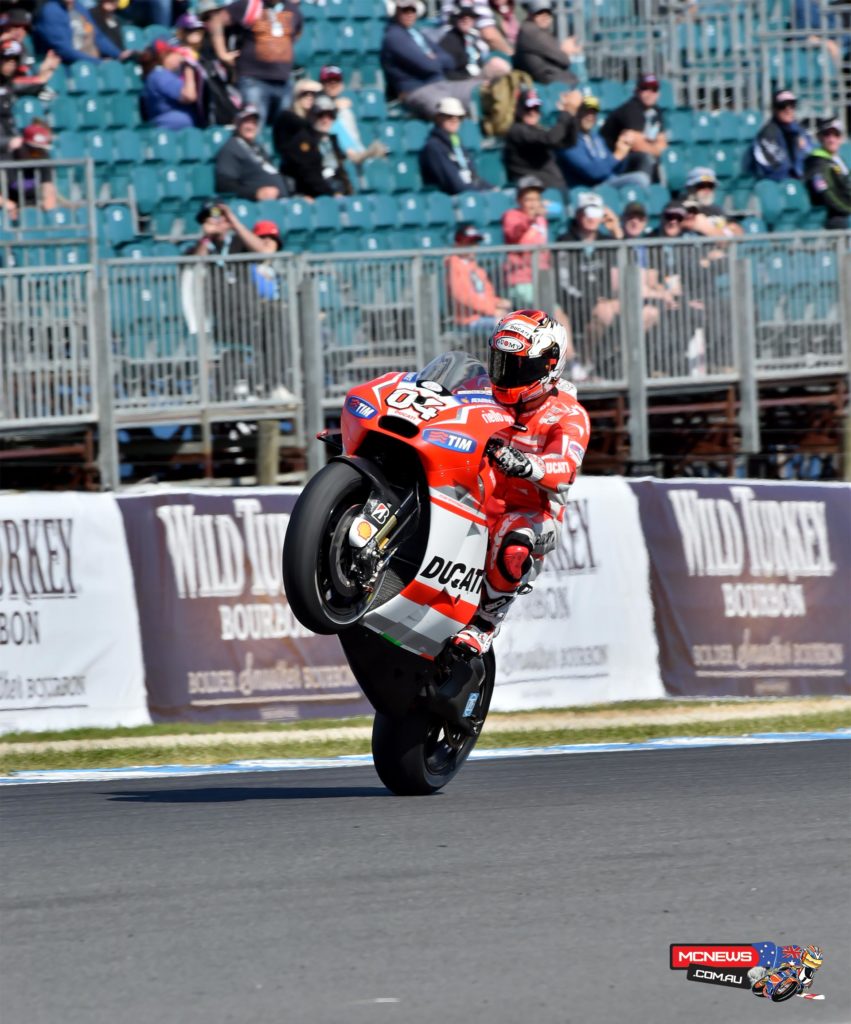