Boris on The Spanish Armada of MotoGP at Jerez

Boris on The Spanish Armada of MotoGP at Jerez 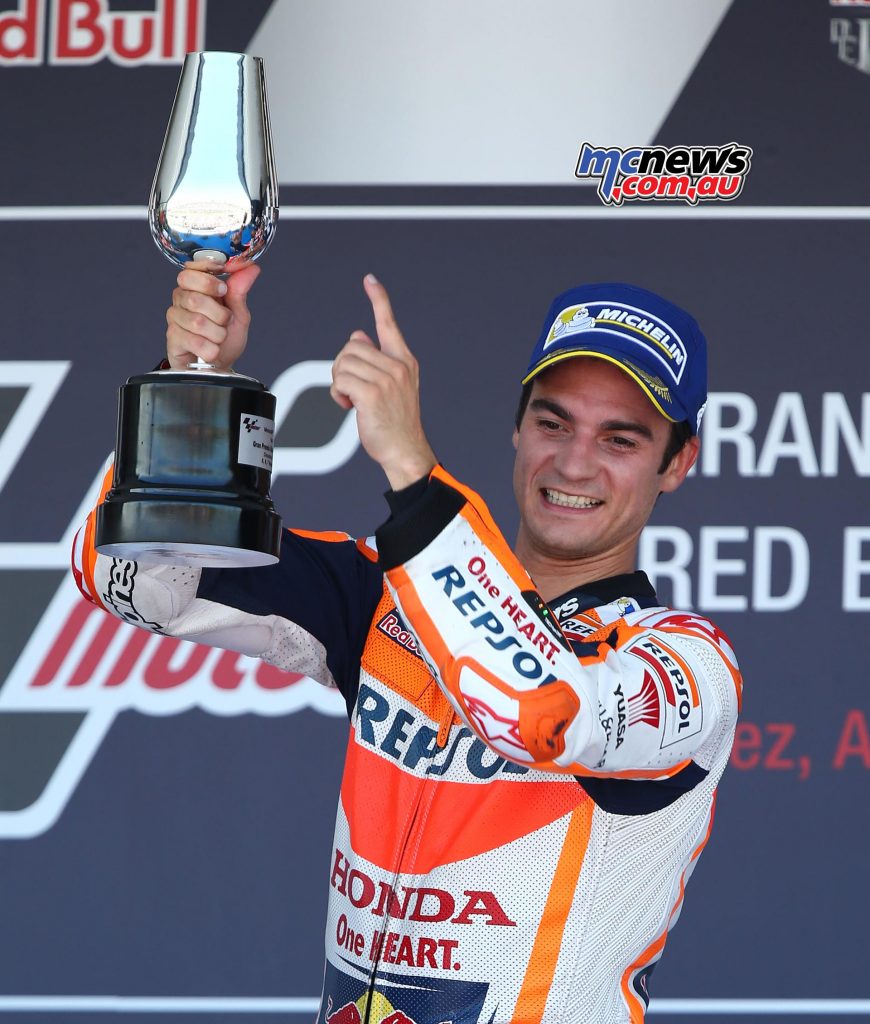 It was very heart-warming to see Dani Perdrosa bathed in the tears of a winner on the top step of the podium. 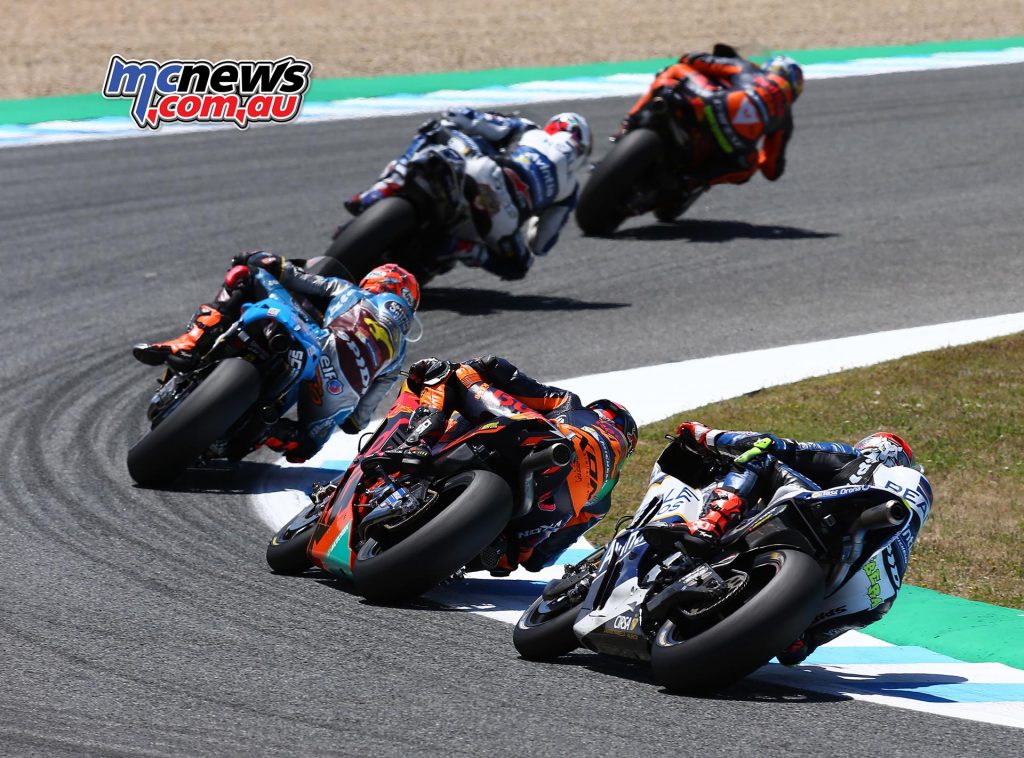 He led from start to finish in a race that broke the hearts of the Yamaha factory riders, saw a rookie Frenchman terrify the front of the field with opening-lap aggression worthy of Napoleon at Austerlitz, and caused a seed of hope to blossom in the sad hearts of Ducati Corse. 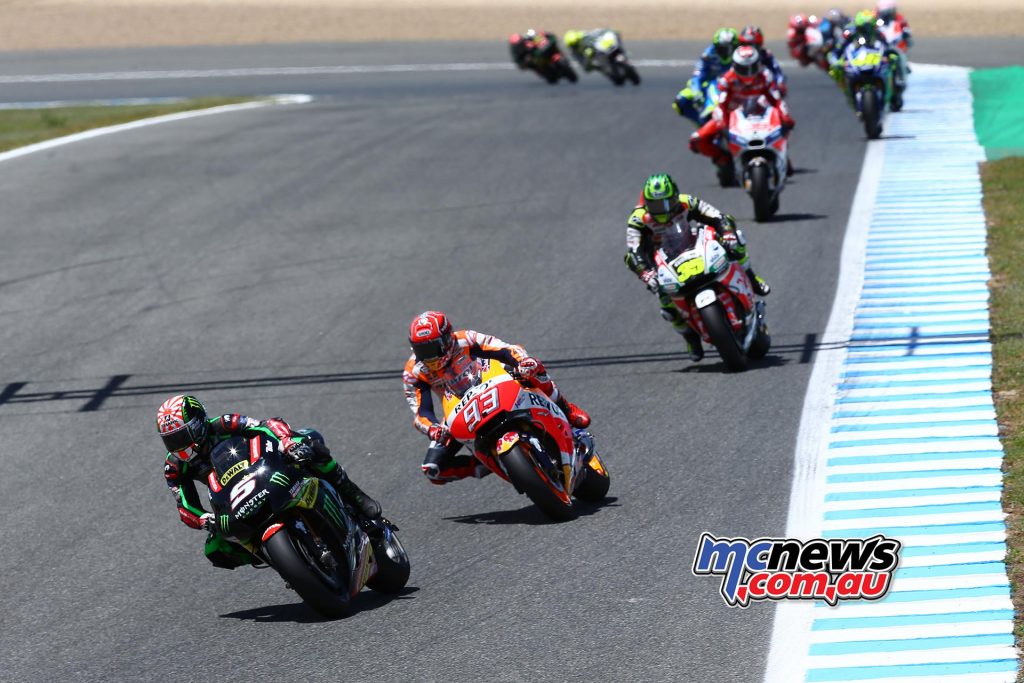 It was also a race that saw a dust-covered Jack Miller bring some biff back to the paddock, push Bautista to the ground and kick his wrecked bike. Just six laps into the race, Alvaro tried going under Jack in Turn One, but slid out instead and took Jack with him into the gravel. 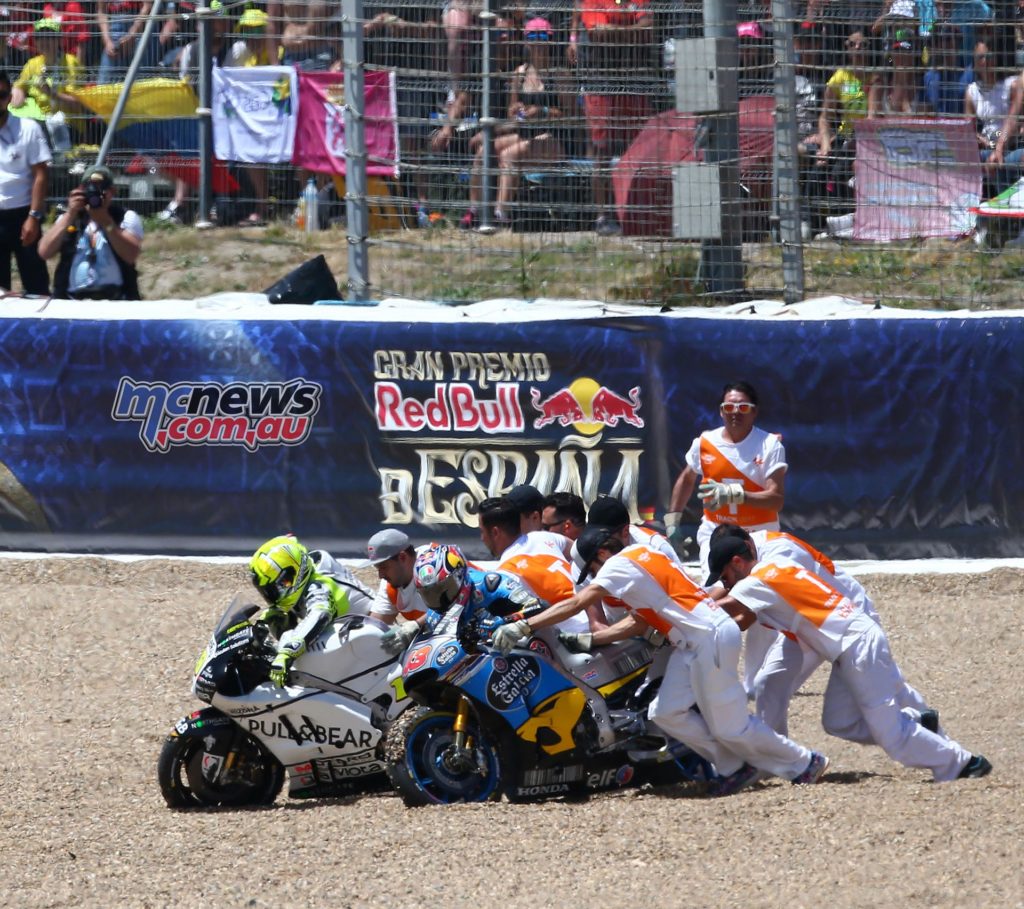 Race direction felt Jack’s push-and-kick attack was worth a 1000 Euro fine. Which is pretty much what it costs for a decent night out in Barcelona these days, so it’s more like a stern finger being wagged at Jack rather than a truly dire sanction.

It was, however, Dani’s day to shine. He’d been strong in practice and qualifying and ended up leading from start to finish. He rode a brilliant measured race and was never threatened, even though young Marquez, who was running in second, did turn the wick up towards the end in an attempt to close the gap, then had a moment when his front tyre told him to behave and he ended up finishing just over six seconds behind his team-mate. 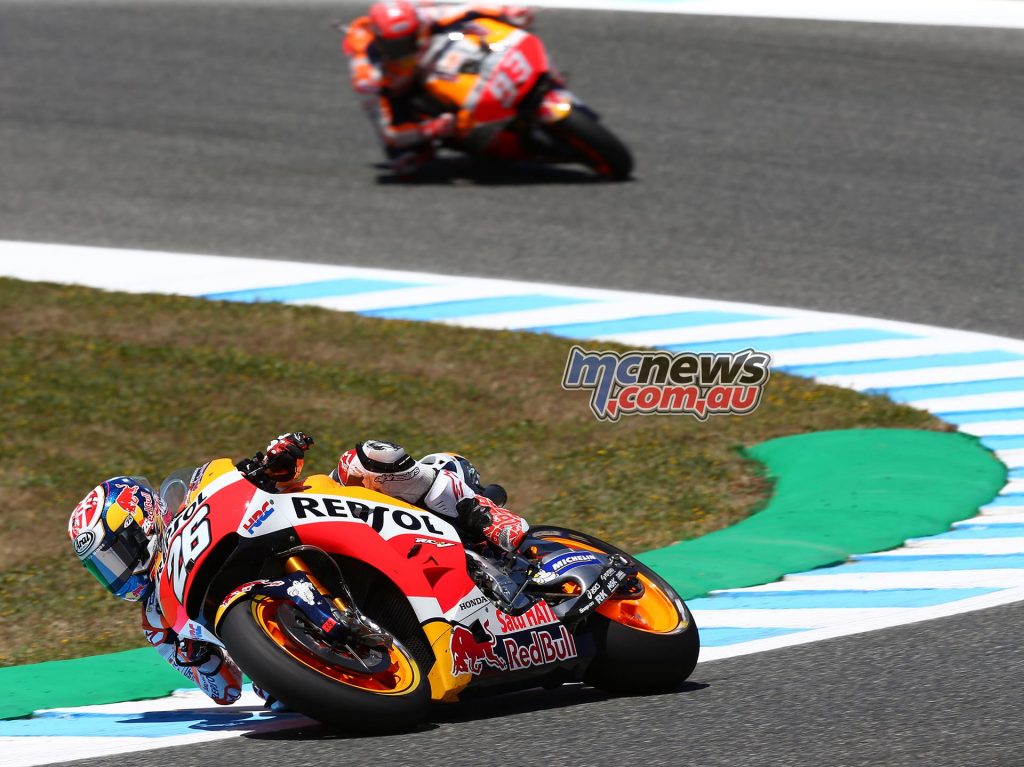 Lorenzo surprised himself and his entire team by crabbing his way onto the last step of the podium, more than 14 seconds off the pace. He was quick to thumb his nose at his detractors after leaping around as if he’d won the championship. 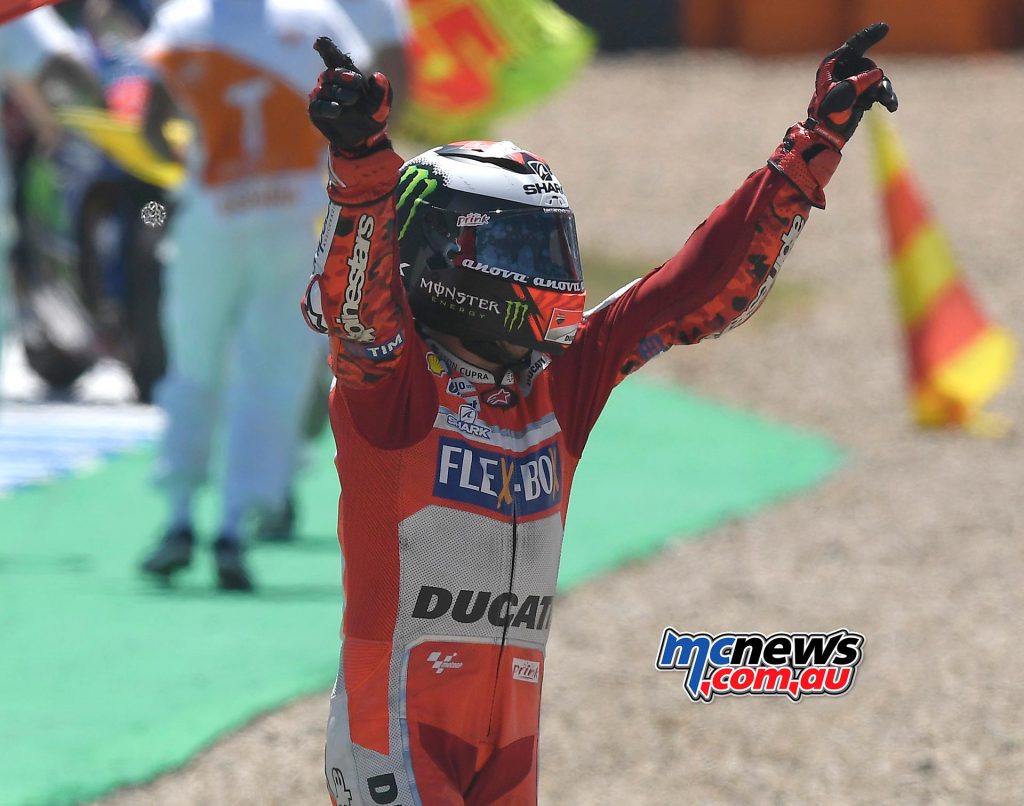 “You don’t have to doubt about my riding, my mentality and some people did – they speak too early and finally they have to take their words in their mouths,” he crowed. 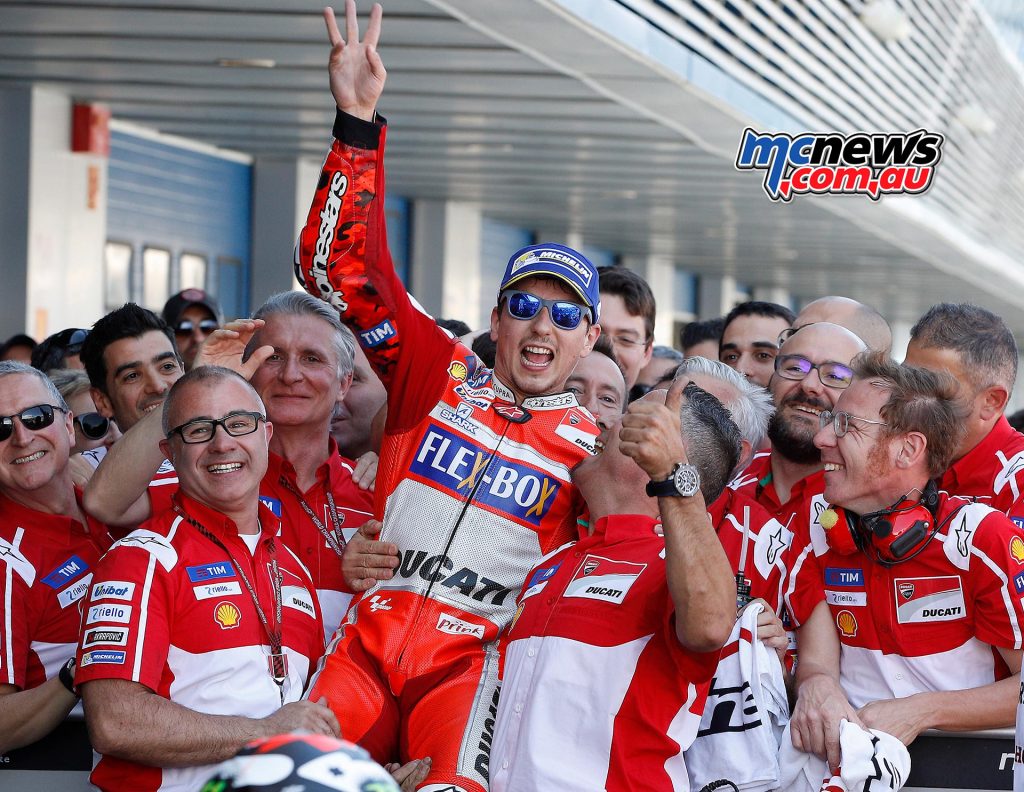 Zarco, who shocked everyone with his brilliant charge through the pack in the opening lap, which saw him briefly occupy second place until Marquez came to his senses, was the only shining light in Yamaha’s dark Spanish day. 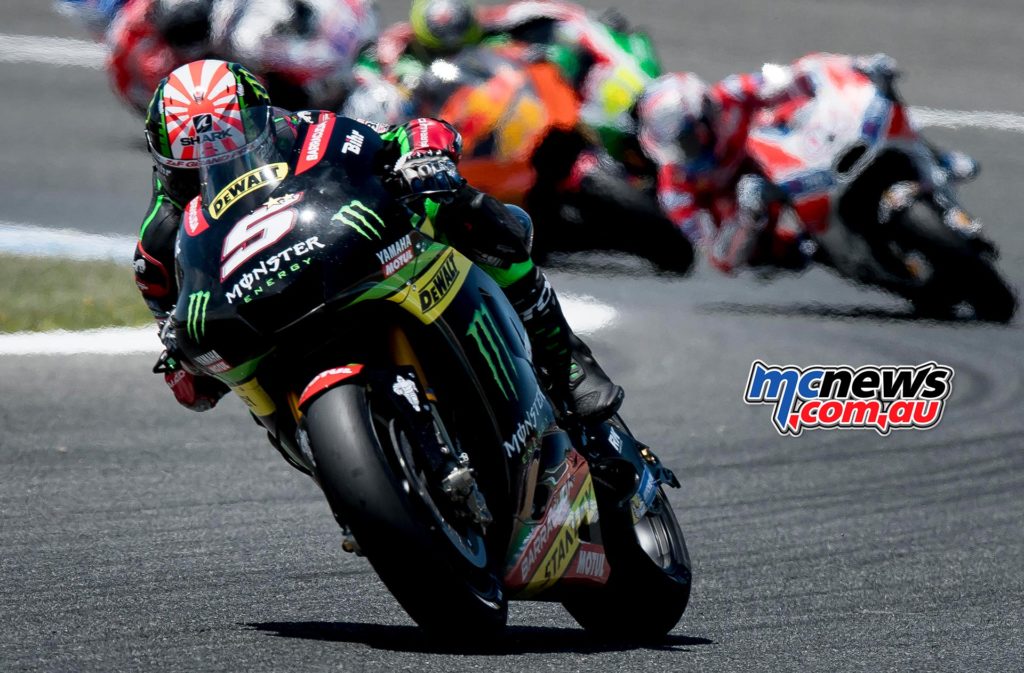 Rossi started in seventh, rode doggedly backwards for most of the race, and ended up in tenth after being passed by Folger, Asparagus A and Petrucci in the closing stages of the race.

The Doctor mumbled some stuff about spinning tyres, lack of grip, and Spain being full of fast Spaniards, but still leads the championship by a narrow margin as they head to France. 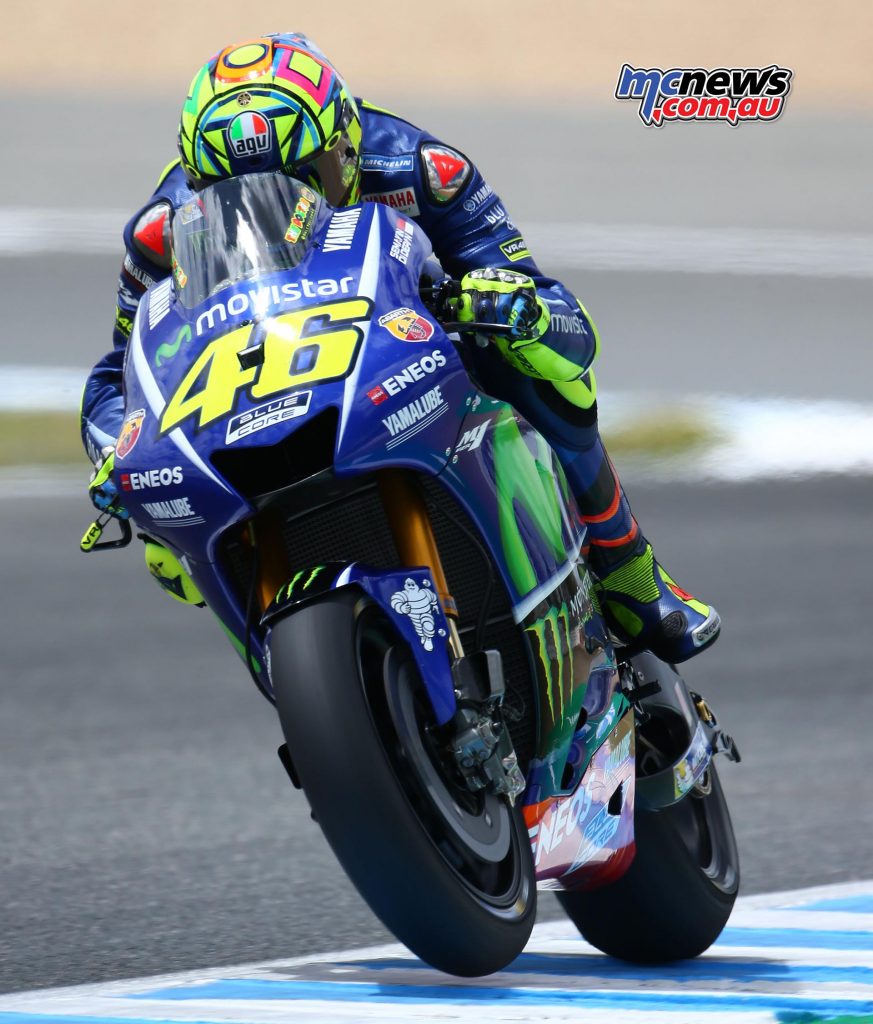 His team-mate, Vinales, was similarly nonplussed with his set-up, only managed a hard-fought sixth and said later he spent most of his time not crashing rather than racing. 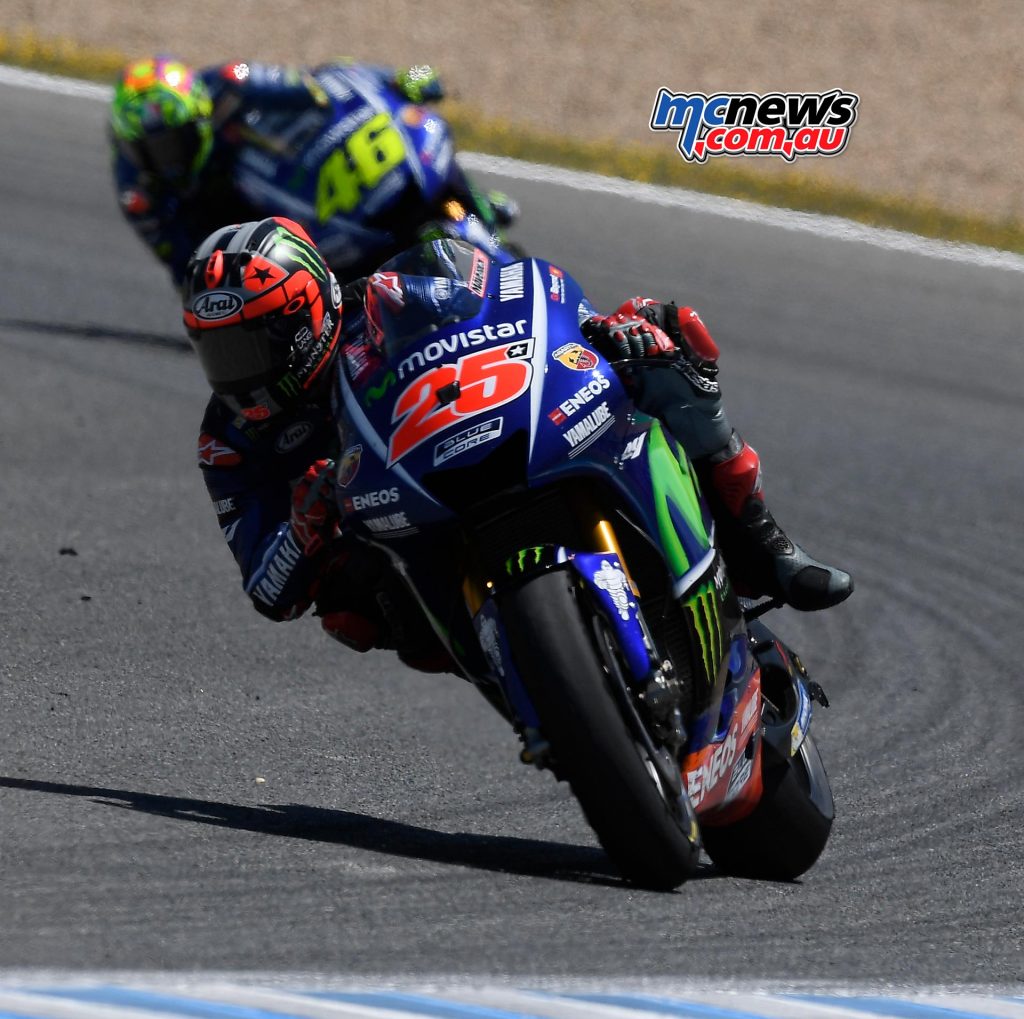 Dovizioso rode to a lonely fifth place clearly concerned at how insufferable his team-mate was now going to be and if Lorenzo would kick him into the toilet after yelling at him about Sparta.

Crutchlow, who promised much after being stung by a wasp and qualifying third, once again found himself shouting at the gravel trap after leaving the track on his arse. 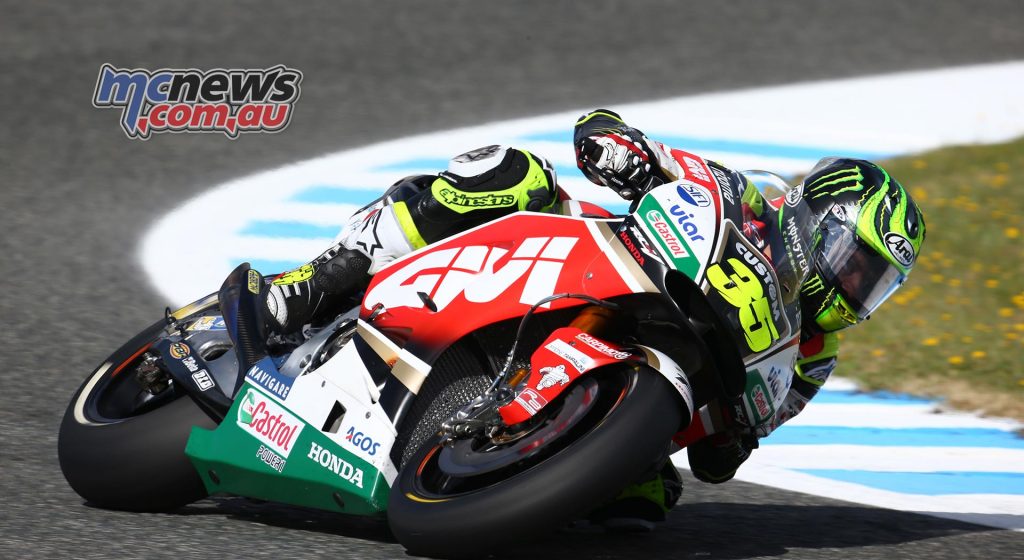 He was not alone. Jerez saw Asparagus P reduce his KTM into its component parts on the same corner, while Iannone and Tits Rabbit fell off four laps earlier. 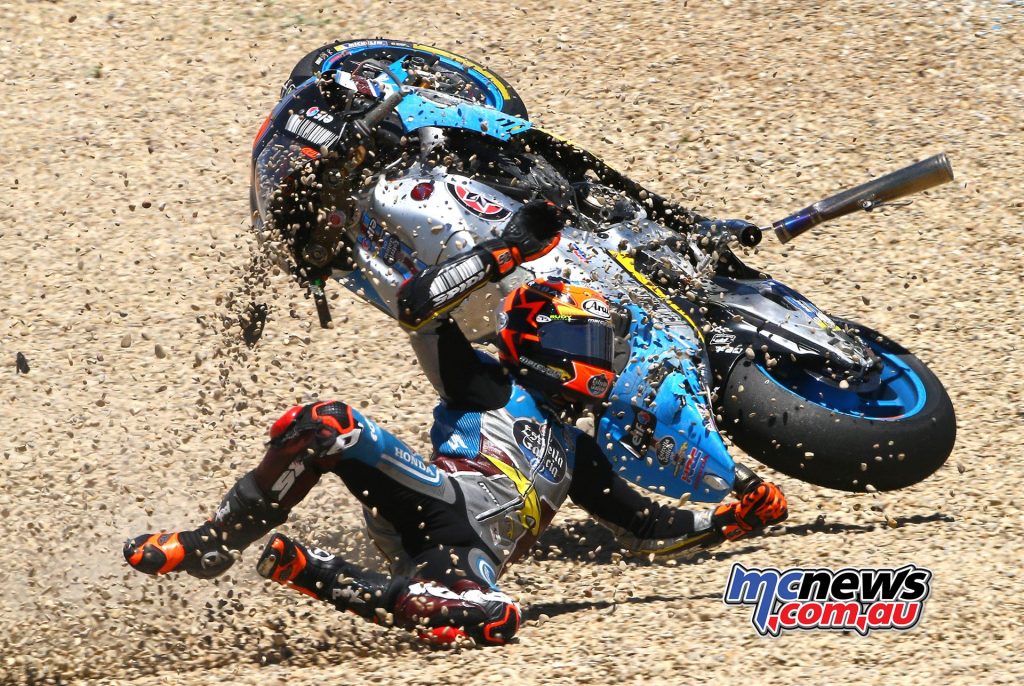 For the most part, the race was relatively processional, Dani was not ever going to be caught, and most of the racing took place between pairs of riders behind him, until the last few laps when everyone kind of decided the position they had was good enough and hammered home a few seconds apart. Only Vinales and Petrucci slugged it out until the very end. 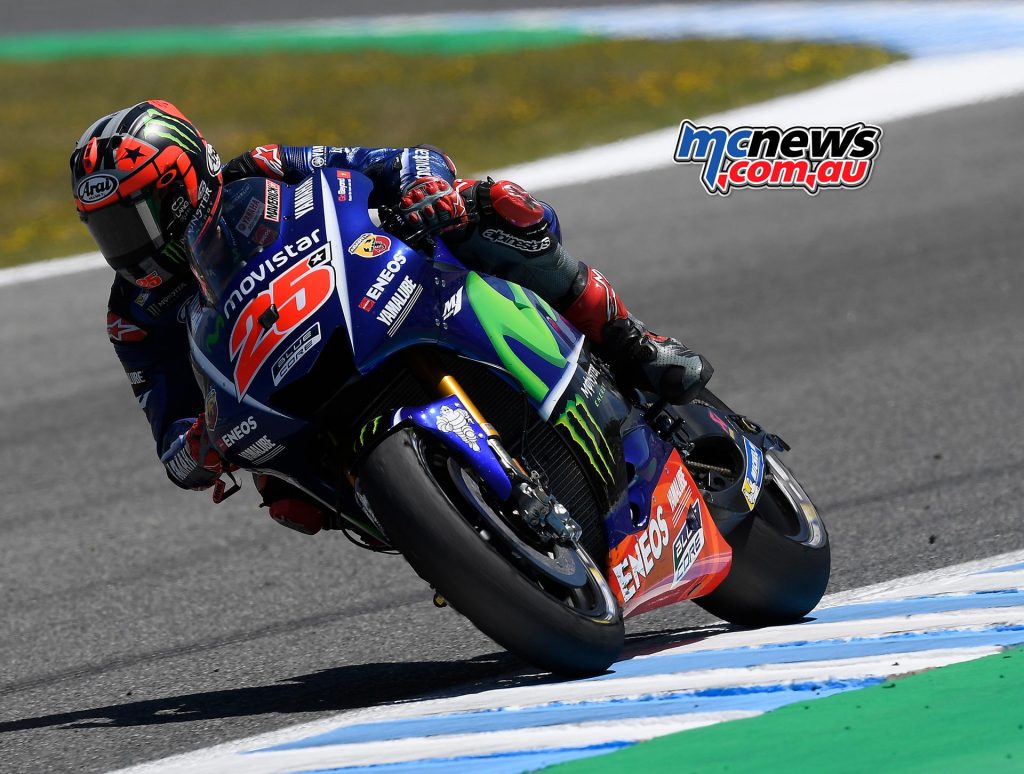 There will now be a little bit of post-race testing in Jerez (Click Here for Times/Quotes/Images from Jerez Test overnight), and then the circus will move to Le Mans in France – the place where Johan Zarco comes from, and where once again, the championship lead will be totally up for grabs. 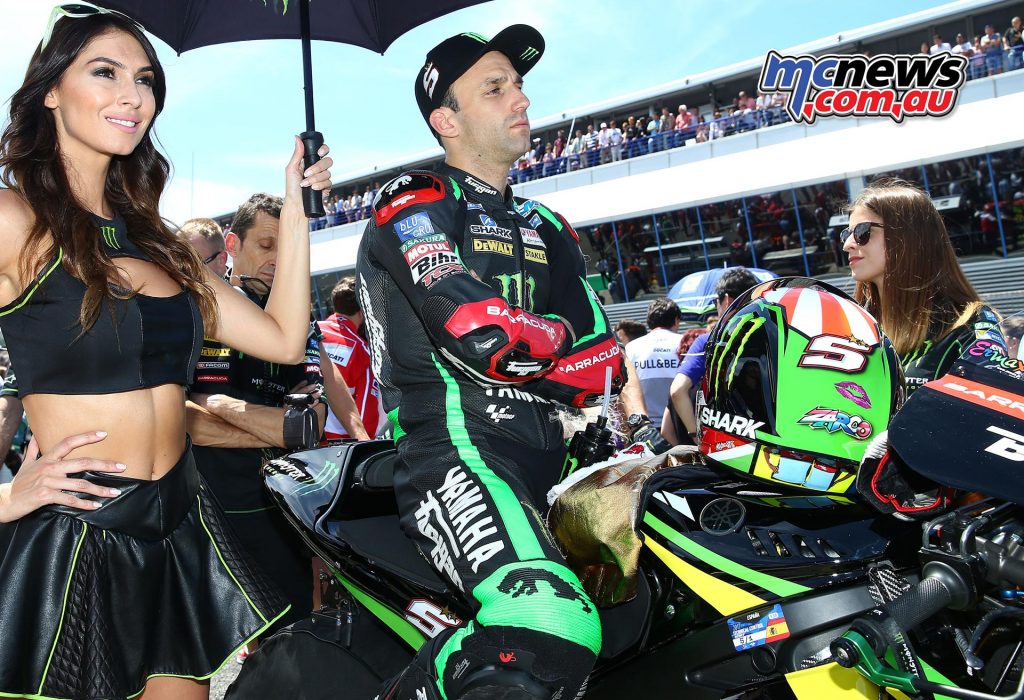