‘Bingley Bullet’ Ian Hutchinson’s TT career has included his historic five race wins in a week in 2010, and eight wins in total, while Australian Brookes made a stunning TT Races debut in 2013, recording the fastest ever lap by a newcomer of 127.726mph. He capped his impressive debut with a top ten finish in the Dainese Superbike Race although he was denied the chance to improve later in the week when he was forced to retire from the PokerStars Senior TT.

Hutchinson’s recent TT career has been beset by injury since his 2010 accident at Silverstone. After missing the 2011 TT Races he defied medical expectation by competing in the 2012 meeting, which included top ten finishes in both Supersport Races and the Dainese Superbike Race, before again missing out in 2013 through injury. He will also compete in the 2014 BSB Championship, representing the FFX Yamaha team. He has already shown his potential with a stunning comeback victory at the 2013 Macau Grand Prix.

Both Hutchinson and Brookes will campaign R6 Yamaha Supersport machines alongside the Yamaha R1s that they will race in the Superbike and Senior TT Races.

Former World Supersport race winner Brookes is looking forward to a full race schedule at the 2014 TT as he explained: “The fans in the UK probably only associate me with the Superbike class as that’s where they are used to seeing me race, but I’ve a lot of history in the Supersport class. I’ve won a couple of Australian titles and two races in World Supersport, and although I’ve never ridden the R6 before, the team has a decent testing schedule planned before the TT and North West 200.”

He’s also delighted to be returning to the Isle of Man, commenting: “I was pretty frustrated when it looked like I wouldn’t be able to go back to the Isle of Man this year. As soon as last year’s race was over I was already working out how to improve on the Mountain Course. I’m delighted that the team will be there and the hard work really starts now preparing to improve on last year’s lap times. Last week I was happy to find out that I’d be riding a specially built R6 Milwaukee Yamaha at the North West 200, but the TT is the big one for me in terms of road racing.”

Ian Hutchinson clearly feels that he is ready to compete again for race wins on the Mountain Course and said: “This is the first year since my accident in 2010 that I really feel 100% fit and ready to compete on the Mountain Course again. If I’m honest I wasn’t right in 2012 and although it was a really difficult decision not to compete last year I had to get properly sorted. The Yamaha’s will be really well set up and I’m confident that I can get in among the front runners again at the TT. Pole, fastest race lap and the win at Macau signalled to the world that I was back.”

Paul Phillips, TT and Motorsport Manager, Isle of Man Government, commented: “The confirmation that the Milwaukee Yamaha Superbike Team will compete at the TT in 2014 means that we’ve got one of the highest quality line ups in living memory with more potential race winners, and most of the leading manufacturers competitively represented on the grid.”

He continued: “I’m particularly pleased that both of these riders will be appearing in 2014. Ian has shown incredible courage in battling back from his injury to take his place in the starting line up while it will be great to have Josh, one of the leading contenders for the BSB championship this year, racing on the Isle of Man again.”

Josh Brookes to replace Michael Dunlop at PBM for NW200 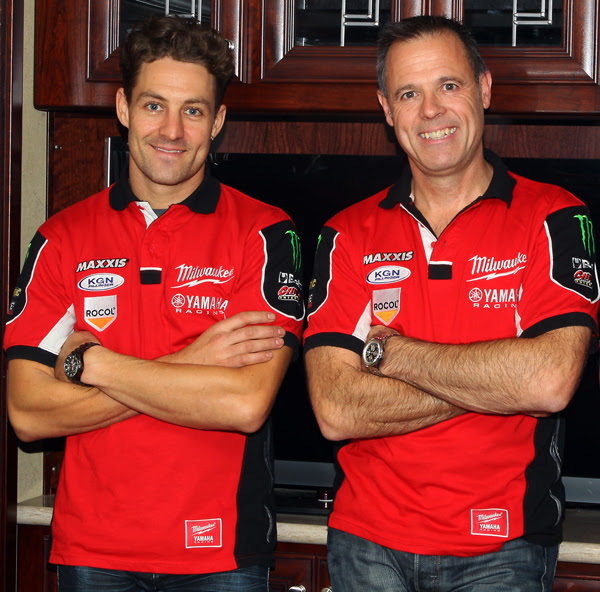 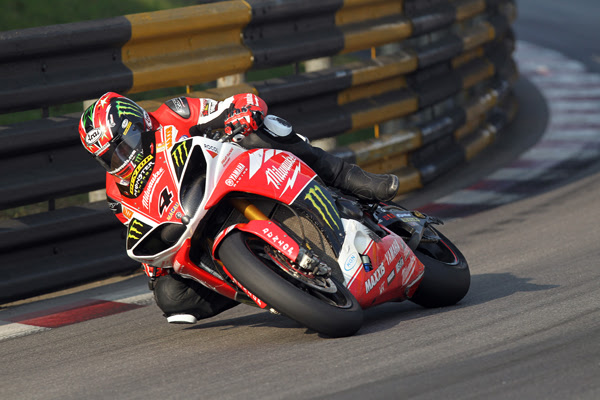