Josh Brookes to continue in BSB 2015 with Yamaha

Josh Brookes will return to the MCE Insurance British Superbike Championship in 2015 with Milwaukee Yamaha. It was announced today (Tuesday) that the Australian has signed a new agreement to remain with the team for a second consecutive season, ahead of this weekend’s final round.

Brookes switched to Yamaha for his 2014 Championship campaign and confirmed his place in the Showdown for the fifth consecutive season. He currently holds third place in the overall standings ahead of this weekend’s final three races at Brands Hatch. In the season so far Brookes has claimed four victories, including a double win at Thruxton in August, and a further seven podium finishes.

Brookes said: “I would feel like a quitter if I left the championship now without winning the BSB title and I believe it has just been circumstances that have prevented that happening at times. I know there was talk of me leaving BSB, but with potentially a new bike and high expectations I want to win this championship before moving on.

“Naturally the second consecutive season with a team is always better than the first because you have experiences to build on, so hopefully next year we can reach our potential of winning the championship. We need to come back next year and we need to crack it.”

Team Owner Shaun Muir said: “I’m delighted that we have Josh on board with us for a second year because retaining him in BSB was always our prime focus. There are lots of positives coming from Yamaha and the future is very exciting. Josh understands this and also recognises that Yamaha YME and YMUK have made every effort to give him a longer-term future and are especially keen to see him progress within the Yamaha ranks. Deliver the results and we will both reward that success. I’m certain we will see a stronger and more polished racer with a second year on the R1.”

Muir added that the team’s second rider for MCE BSB in 2015 will be announced very soon.

Milwaukee’s UK and Ireland Commercial Director, Dale McElveen said: “We are delighted with the agreement reached between SMR and Josh. In 2014 Josh has been a superb ambassador for the Milwaukee brand and has worked extensively with us promoting our brand and products across Europe. We look forward to enjoying many further successes with SMR and Josh in 2015.” 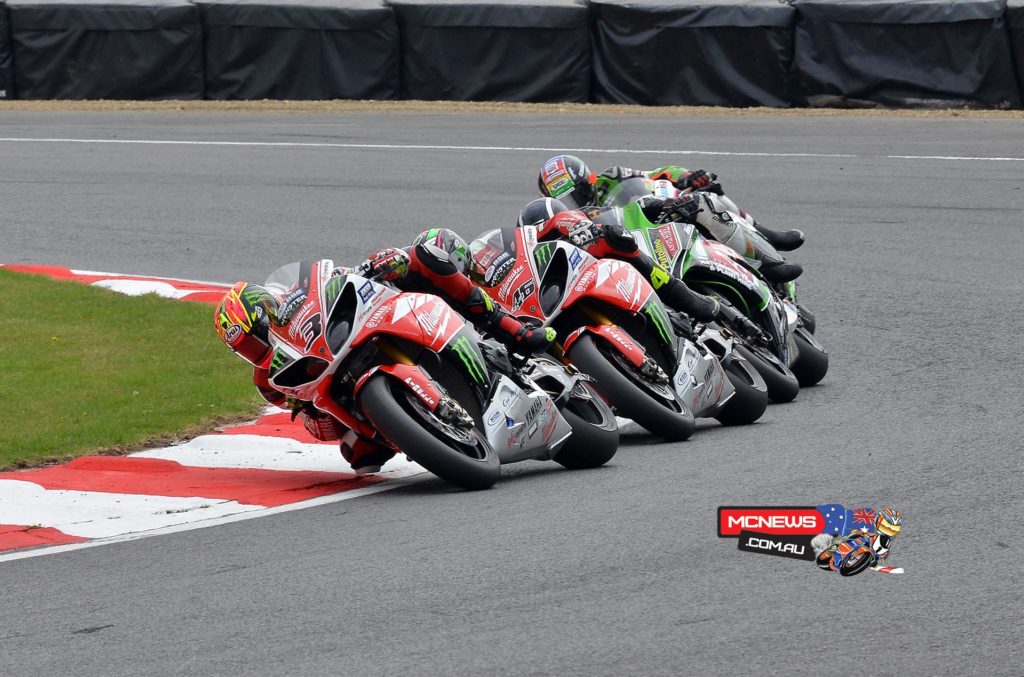 Troy Herfoss will race this weekend at The Bend ASBK finale