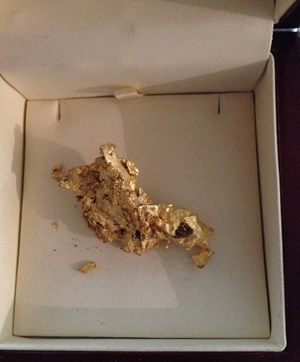 Berry Sweet and Mandurah City KTM rider Louis Calvin was thrilled to add a two-ounce gold nugget worth approximately $3000 to his trophy case, after winning the Kalgoorlie Golden Wheel Classic for the second time in his senior career.

The Kalgoorlie Golden Wheel classic is the first of what is considered Western Australia’s three big annual motocross events, and the KTM factory support rider scooped the pool.

The hot, dry conditions didn’t stop Calvin powering his KTM 450 SX-F to a perfect nine wins across the nine All Star and Open class Motos on the Kalgoorlie Motocross Club circuit.

Calvin, who will contest selected rounds of the Monster Energy MX Nationals this year, won the all-powers All Star category from Craig Bolton (KTM), with Herb Watson Racing’s Josh Adams the first of the Lites entries in third place overall, on a KTM 250 SX.

Louis Calvin – “I managed to win all my motos over the day and my bike is feeling better and better.

“Kyle Webster was riding really good and it made it fun, it was good to have someone to battle with. The track was really good but with the heat it did start to dry up and get some big holes. The feature race at the end of the day was cut down from three, six lap motos to three, four-lap motos as it was getting dark and pretty sketchy!

“I’m so happy with my bike, I’ve been testing and getting it set up really well with suspension and handling so I can just throw it around the way I want to and I feel really comfortable.

“The power is great standard, I’ve got a pipe on it that I’m trying currently but that’s all we’ve done to it, it just goes so well and I was really happy with my starts all day – they set me up for a good day’s racing.” 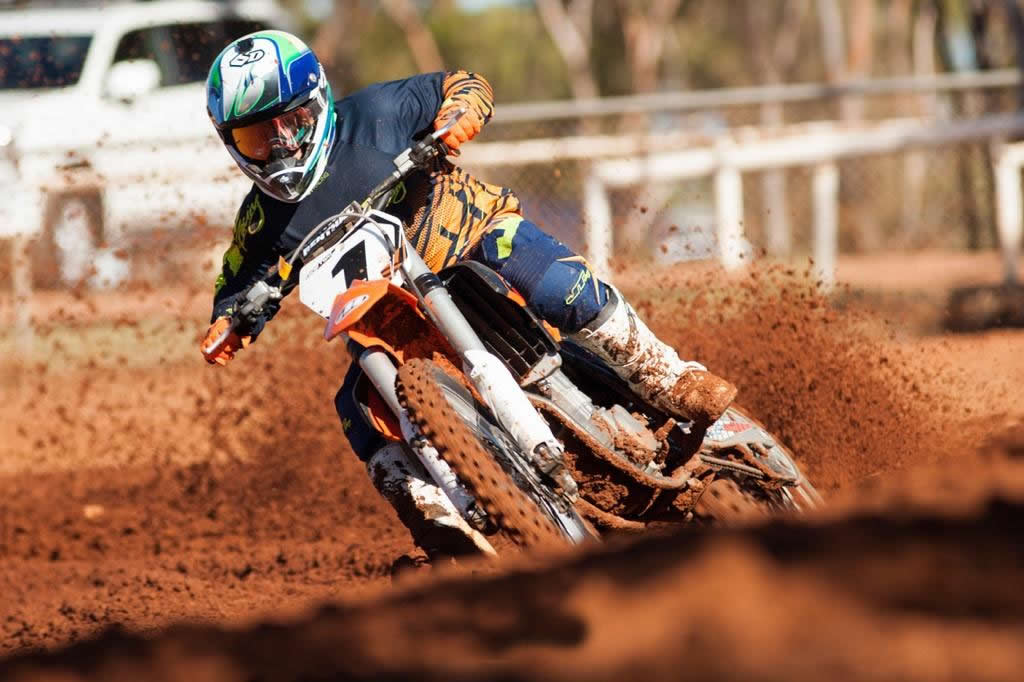 P.I. Tyre test winds up with Jorge on top

King of the Cross this weekend

Norton CS1 | A scandalous tale of development and TT racing