Cam Donald to ride for Norton at 2014 IOM TT

Norton Motorcycles has confirmed that Cameron Donald will contest the 2014 Isle of Man TT Races, fuelled by Monster Energy, with the Australian ace lining up in the Dainese Superbike and PokerStars Senior TT Races for the British manufacturer. Cameron will start both races from the number 19 position, made famous by the late Steve Hislop who took Norton’s last TT victory in the 1992 Senior Race.

After three years with Wilson Craig Racing, there has been much speculation about Donald’s future since last year’s TT. However, while the change in teams will see his career take a different direction, it signals his intention to continue racing at the highest level and also his passion for competing on the Mountain Course.

Hailing from Warrandyte, near Melbourne, Donald won the TT Newcomers Trophy in 2005 and set the paddock alight a year later when he took a stunning second place in the Senior TT. 2008 saw him claim a Superbike-Superstock double victory for Relentless by TAS Suzuki before setting the first ever 131mph+ lap in practice for the 2009 meeting although a spill a day later ultimately put him out of the races.

Although he has yet to win another race, he now has an impressive tally of ten podiums with his most recent coming in last year’s Superbike Race when he took second place behind Michael Dunlop. With a fastest lap of 130.729mph, Donald is also the eighth fastest rider ever to have lapped the 37 and ¾-mile course and showed his versatility with second in the inaugural Okells Brewery 350cc Classic TT Race last August.

Having made an unsuccessful return to the TT in 2009 with Michael Dunlop, Norton bounced back in 2012 with Ian Mackman on board their all-new machine although the Senior Race cancellation put paid to their hopes of a competitive finish. However, with further development, they came back stronger in 2013 with a two-man team comprising Mackman and Daniel Hegarty and the duo lapped at 122.277mph and 122.290mph respectively with Mackman claiming the best result of the fortnight with 18th in the Superbike Race.

Over the winter, Norton have secured the services of both Mick Grant and Steve Plater to aid further development and progress and by signing a proven TT winner in Donald, in a three year deal, their intentions for the 2014 TT have clearly been set.

Cameron Donald commented: “When Norton began talking to me about their plans for TT 2014 I knew it was an opportunity I didn’t want to miss. With the enthusiasm and experience of the Norton team behind me and ex TT winners such as Mick Grant and Steve Plater now involved, this is sure to be an exciting year. Norton is synonymous with the Isle of Man TT and I can’t wait to ride the new SG3 round the Mountain Course and add to their Isle of Man history.”

Stuart Garner, CEO, Norton Motorcycles commente d:”Cameron is a really great rider to have on board, not only as a racer but also as a brand ambassador for Norton. His support, feedback and endorsement will all be really important to us both as a company and a race team as we look to and we are all relishing the challenge of developing a strong bike and team around him for the long-term. We will also be working with Cameron within our road bike business, primarily to help develop our Australasian markets where Norton, Cameron and the TT all have a great following.” 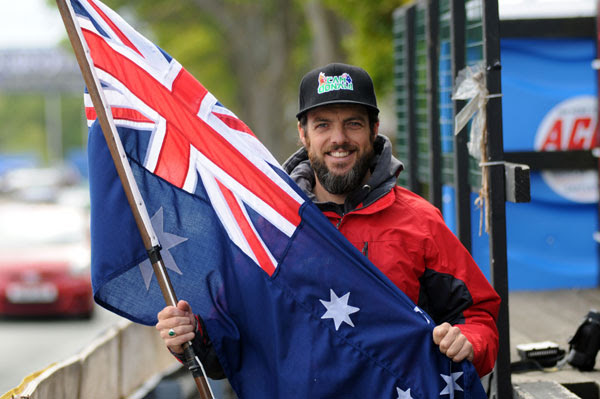 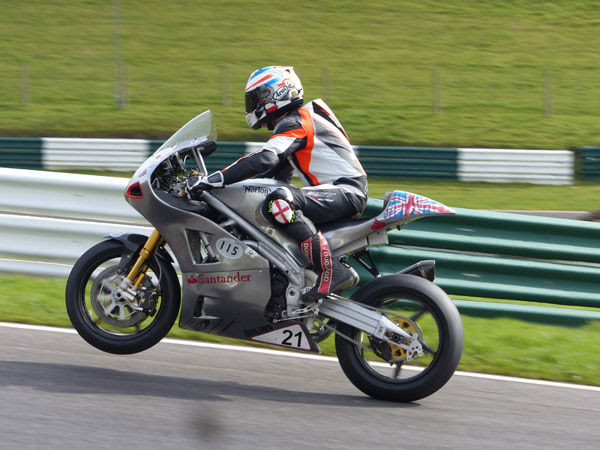