HRC test rider and two time World Champion Casey Stoner has completed a gruelling three day test at Sportsland Sugo, Miyagi Prefecture. On this occasion the testing was held in good conditions with rain arriving only after lunch on day three, when the test programme was completed.

The 3.737 km facility played host to the HRC test team as Casey worked on the 2013 and 2014 RC213V prototype machine. He tested various items including a new frame and new engine. However, he did not have time to complete more test time on the Production Racer, instead these duties were left to Takumi Takahsahi.

Casey Stoner – “It’s been quite a good three days and we got a lot of track time considering it gets dark and cold here quite quickly! We had a busy test schedule based on the current 2013 bike and an updated version of the 2014 bike. Both have some very positive aspects and we’re just trying to get a better understanding of them. It was a little tricky to get a true feeling here in Sugo as we had no comparison – with it being the first time we’ve ridden here. All in all it was a good test and the first time we’ve not been interrupted by rain!”
Circuit information
Track length 3.737km / 2.323 miles
Murata, Shibata District
Miyagi Prefecture Japan 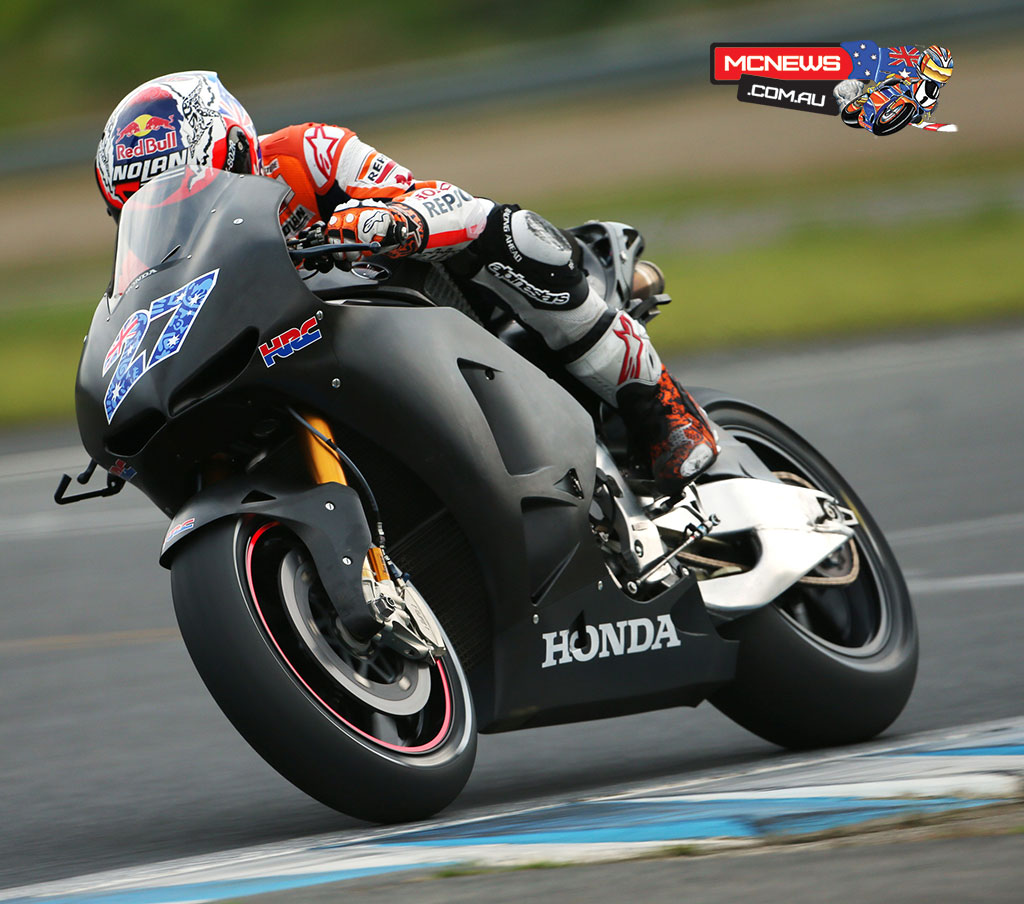 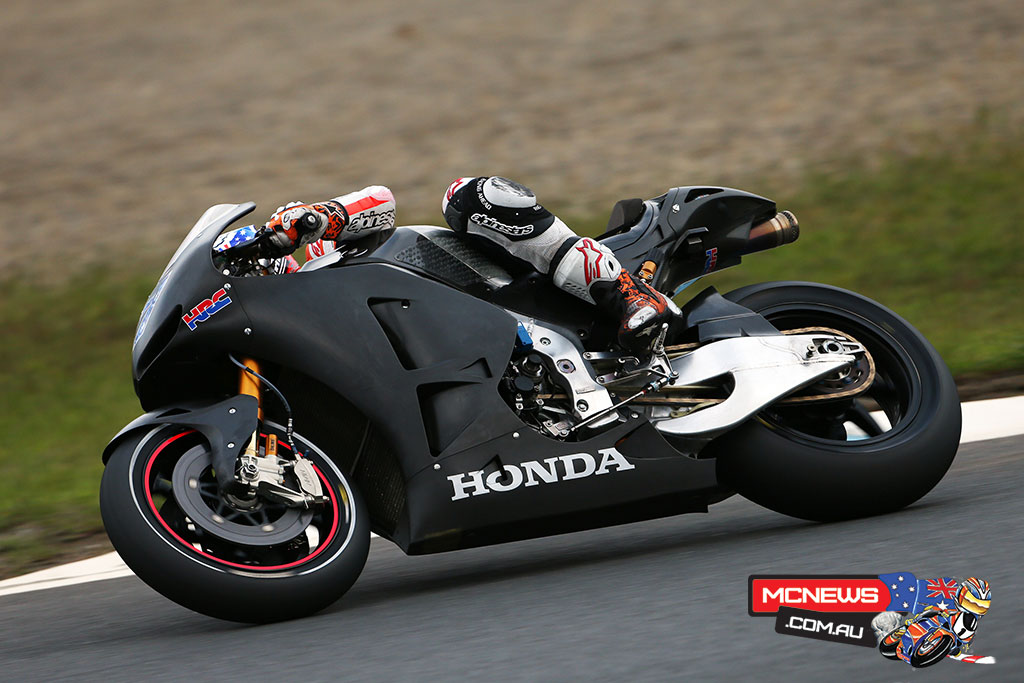 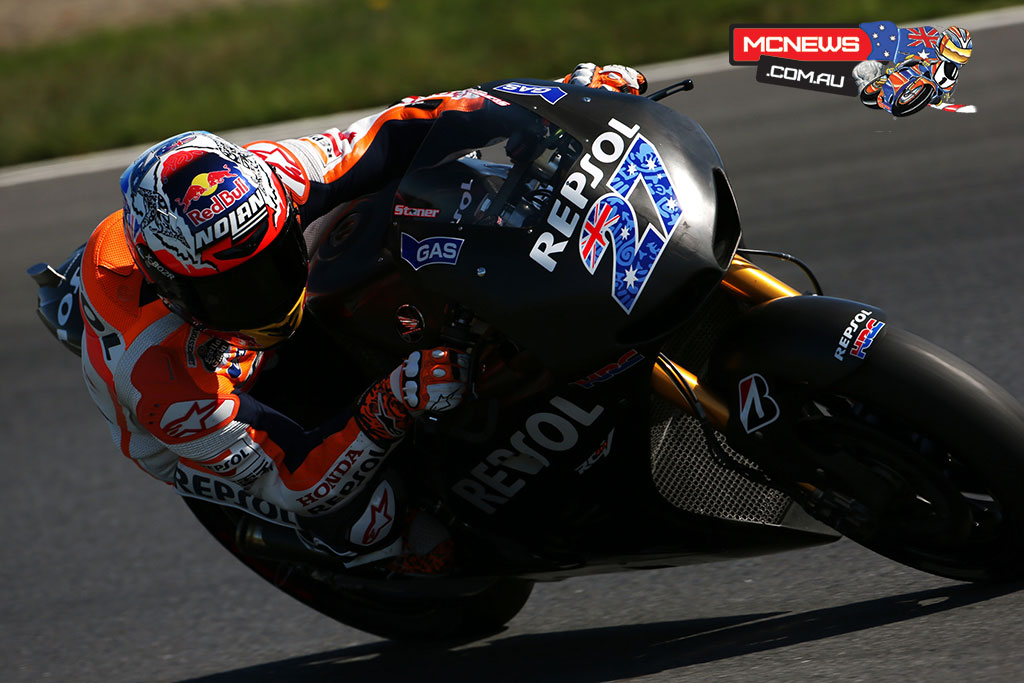 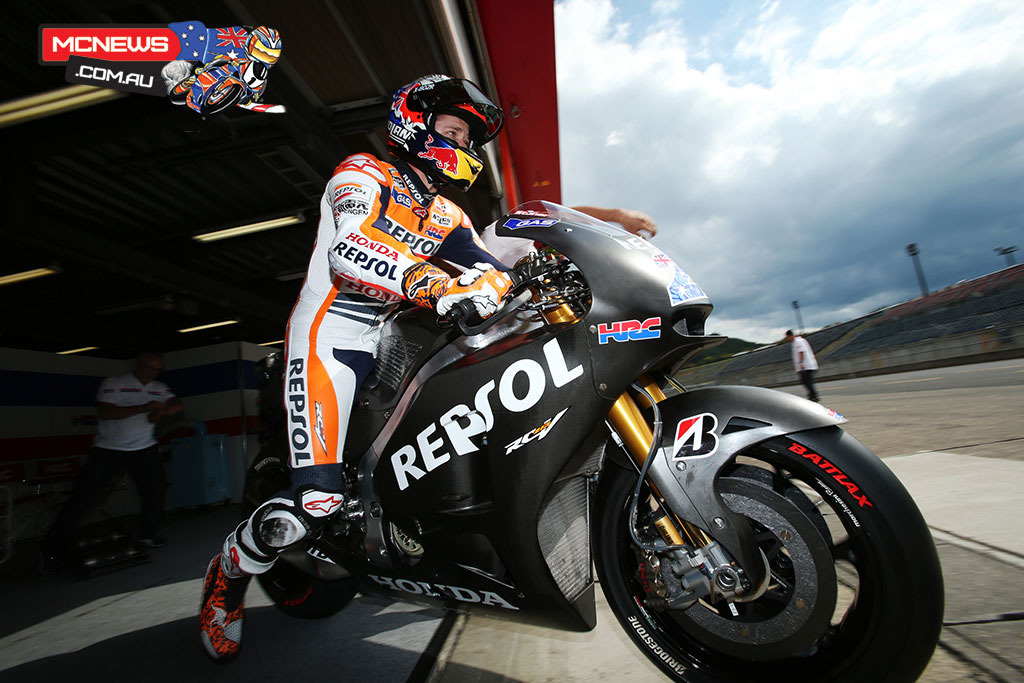 Hi-res images from ProMX Round Five at Maitland – Gallery B