With the second test session of the MotoGP preseason due to kick off tomorrow at Sepang, Malaysia, the DRIVE M7 Aspar Team took the opportunity to officially unveil its 2014 project at the home of its new title sponsor in a special ceremony this evening. Pulling back the covers to reveal the new silver and fluorescent green colours that will adorn their Honda RCV-1000R machines in 2014 were the team’s new riders, Nicky Hayden and Hiroshi Aoyama.

With an American and Japanese rider, both of them World Champions, and a new title sponsorship agreement with Malaysian energy drink brand DRIVE M7, part of the Mutiara Motors Group, the DRIVE M7 Aspar Team is branching out further into the international market. The deal between the team and its new sponsor is for three years, signifying a long-term vision that both parties are sure will prove to be a great success. The presentation, which got underway at around 4pm, was attended by the Malaysian Minister of Turism and Culture, Dato Seri Mohamed Nazri bin Tan Sri Abdul Aziz.Jorge Martínez ‘Aspar’ was the first to take to the stage, introducing the DRIVE M7 Aspar Team’s all-new rider line-up. Later, DRIVE M7 President Datuk Ahmad took over the microphone before handing it to Minister Dato Seri Mohamed Nazri bin Tan Sri Abdul Aziz. Each of them spoke enthusiastically of the great optimism and synergy created by this new relationship and highlighted their common ideas and objectives. After the event itself there was a press conference and refreshments.

Jorge Martínez ‘Aspar’: “We are excited to be here at the DRIVE M7 Aspar Team presentation in Malaysia. This event is the confirmation of another important phase in the history of our team. We are broadening our horizons, continuing our growth and establishing ourselves firmly on the international plane. It is very important for us to have reached an agreement with DRIVE M7, a huge company that forms part of the Mutiara Motors Group and that has a global vision. In terms of our sporting project we have switched manufacturers from Aprilia to Honda and we have signed two World Champions in the shape of Nicky Hayden and Hiroshi Aoyama to represent us in MotoGP. We are all very excited about this new project and we face a big challenge over the next three years. Both DRIVE M7 and the Aspar Team have similar ideas and thoughts, which is why we get on so well. The DRIVE M7 family have a very similar perspective to us, with a constant desire to grow and develop. I hope that this is the start of a long and successful relationship, both in terms of our sporting achievements and in promoting the name of DRIVE M7 and the Aspar Team around the world.”

Datuk Ahmad: “The collaboration with Aspar Team is a significant move in our participation in the motorsports arena and a major step in introducing and promoting our brand, DRIVE M7 globally. Our participation in motorsports dated back to early 2000 when we first sponsored Japan Super GT team. This is our first foray into MotoGP and we are here to stay for a long term. We are indeed proud to be in association with a renowned Aspar Team, an organization with values and objectives that are common and similar to ours. It prides us also as the beginning of the collaboration coincides with our country “Visit Malaysia Year 2014” tourism promotion.”

Nicky Hayden: “It is a new season and a new challenge for me but I am healthy and very excited. I have been very impressed with Mr Aspar and his professionalism – it’s clear he really wants results and is behind all his guys. I think it’s great we have a new sponsor and one of such a high level as Drive M7. Not only is it good for us, I think it’s good for all of MotoGP to see new sponsors coming from different parts of the world and this can be great for the future. The challenge of competing as an open bike and the new rules will be interesting to see how it all plays out and if it really will become the future of MotoGP. The first test we were not as competitive as we need to be but I trust HRC will help us very soon and find us more power. I must get everything out of this new test to learn the bike and the new team and be ready to for the opener in Qatar. I have great fans and great sponsors and hope I can make them proud this year.”

Hiroshi Aoyama: “I am really happy to be joining the DRIVE M7 Aspar Team. It’s a very professional team with a highly motivated group of staff who work hard every day to achieve the best possible results. I am looking forward to starting e new season with my new team and also with a new and important sponsor like DRIVE M7. Hopefully this new season that is about to start can be an enjoyable one for every single person connected to this project. We have a new challenge this season in the shape of the Open category, which is the future of MotoGP. 2014 will be an interesting and important season for us. I have a great team, a great bike and direct support from Honda, so I am sure it will be a good year.” 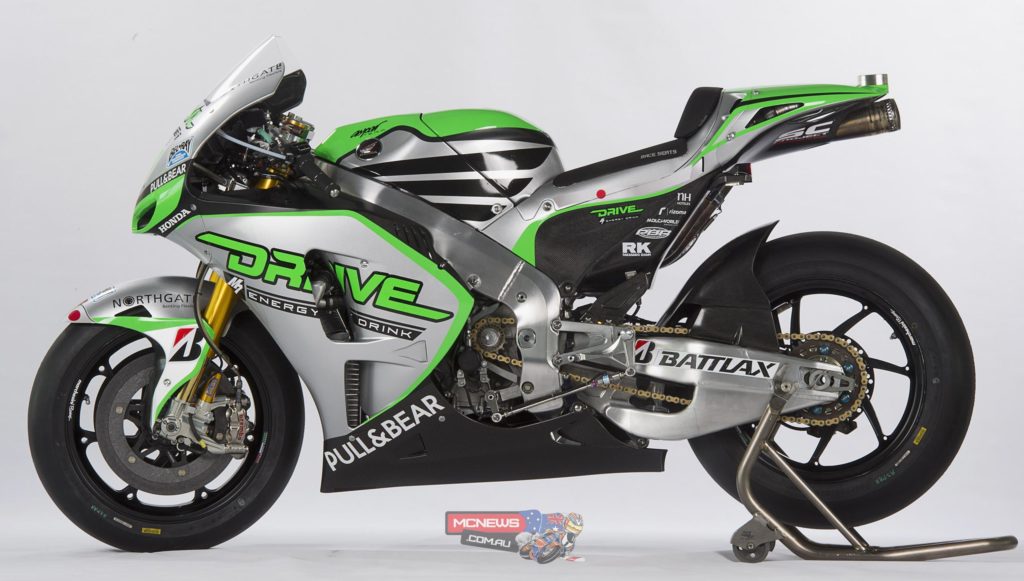 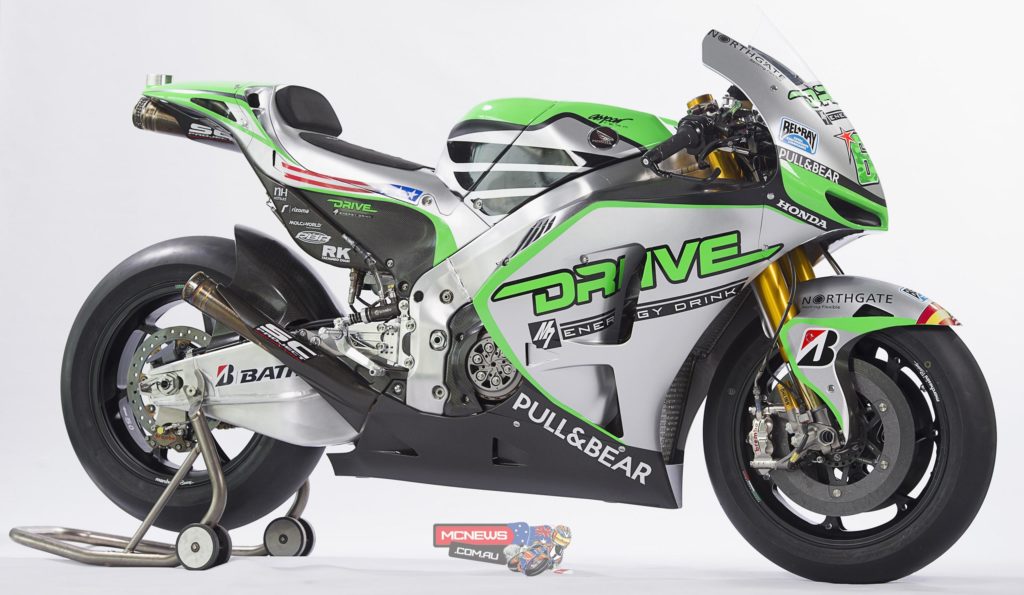