Fantic acquire 100 per cent of ownership of Motori Minarelli

What will come next from the Yamaha-Fantic tie-up.....?

Minarelli won both the 1979 and 1981 125 cc World Championships with Angel Nieto and had been part of the Yamaha Group since 2002. They also provided Yamaha with the 50 cc engines that powered the Yamaha Jog throughout the 80s and 90s and then in the Zuma.

Fantic have an extensive history in Trials and have also produced Enduro machines.

Late last year Yamaha and Fantic announced a collaborative tie-up for the future dependent on Fantic’s successful acquisition of Motori Minarelli, which has now been completed. 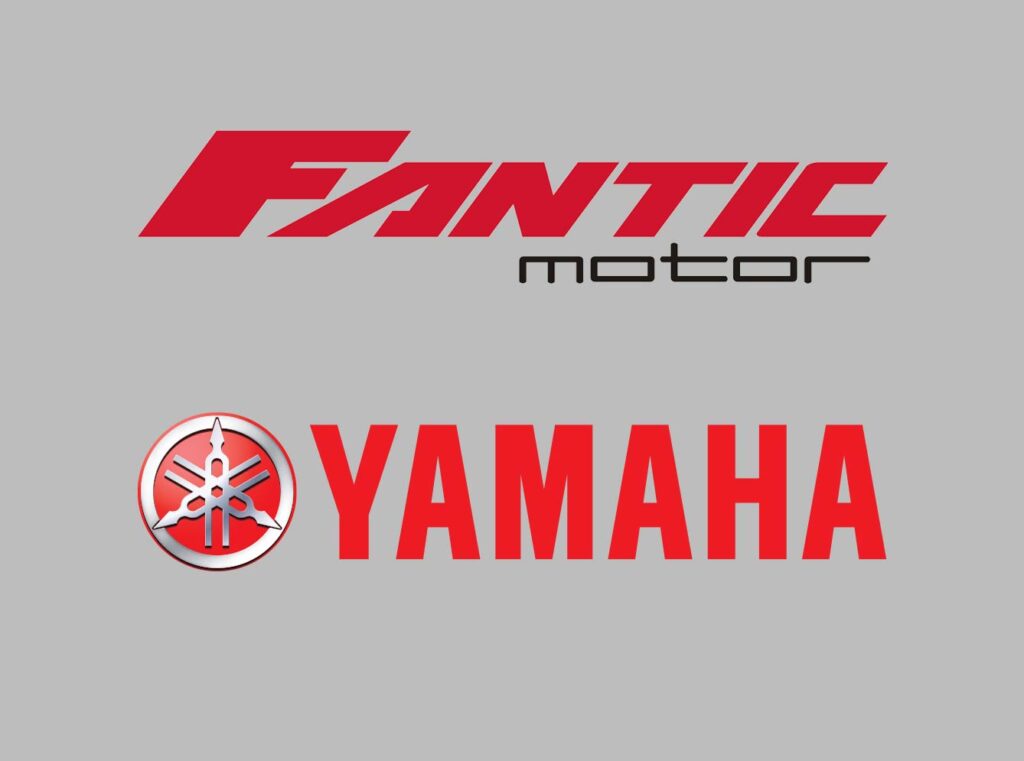 Thus Fantic Motor and Yamaha Motor Europe have now closed the deal on the intended decision to reinforce their strategic partnership, based on the acquisition by Fantic Motor of the 100 per cent of the shares in Motori Minarelli.

“The strengthening of the partnership with Yamaha Motor Europe and the acquisition of Motori Minarelli represent for Fantic Motor an important step to further reinforce our position as a technological leader in the production of motorcycles, e-bikes and e-mobility products in Italy ”, stated Mariano Roman, CEO at Fantic Motor. “We will work together to further increase Motori Minarelli’s know how on engines and e-powertrain, widen the production range, to offer to Motori Minarelli’s customers competitive, cutting edge technology powertrains, while safeguarding the current employment levels“.

“We are particularly satisfied by the finalization of this important partnership”, commented Eric de Seynes, President of Yamaha Motor Europe. “The long-term partnership between Yamaha Motor Europe and Fantic Motor will create the conditions for a smooth transition to the new business plan and will allow Motori Minarelli to continue in its mission while maintaining its identity. The deal will also create a strong future for Motori Minarelli within the Italian industry, allowing the company to be perfectly positioned to implement new business activities and to expand its operation and supply range“.

What will this mean for us motorcycle consumers…?  Could this be a way for Yamaha to get back in to productiong two-stroke enduro bikes but do so under the Fantic banner?   Or could this be a new way forward for the marketing of E-Bikes and battery powered urban mobility devices for urban living…?  Going to be interesting to watch…