Yamaha Racing with Yamalube’s Broc Parkes has won the 2013 FX Australasian Superbike Championship after the series was wrapped up over the weekend at Sydney’s Motorsport Park.

On board his Yamaha R1, Parkes lead the field into the final double header weekend rounds but still needed a solid showing to lock down the

And he delivered exactly that. Saturday’s racing saw Parkes return 3-1-3 finishes in the three races and keep a grip on his comfortable points’ gap back to second place. All that separated him from the 2013 FX Superbike championship were three well- constructed races on Sunday.

Again, he delivered and with 3-3-1 results, he tied on points for the round with Yamaha stable mate Rick Olson and claimed the 2013 Australasian FX Superbike championship on his Yamaha Racing with Yamalube R1. In fact, he did it with a race to spare and the win in the final race was just the icing on the cake for a great return season to Australia for Parkes.

It was some close and hard fought racing in the Superbike class that had four or five riders in contention for race wins it made for a more satisfying victory for Parkes.

“My year started a little slow but the last few rounds have gone really well and I’m proud to have won this championship,” Parkes beamed. “I have really enjoyed racing in Australia again and the YRT crew have been fantastic to work with. It’s great to be a part of a team that really wants to win.

“I also want to congratulate Rick and Kevin for their efforts this year and racing with them has been a lot of fun as both are such great competitors.

“Our race bikes have been in great shape all year and Kevin Marshall, John Redding and everyone that does the long hours behind the scenes all deserve to be a part of this championship,” Parkes ends.

YRT with Yamalube team mate Cru Halliday also had a consistent weekend contesting the FX600cc division. Halliday racked up three second place finishes in the three races contested but the battle on the track between Halliday and Rick Olson was intense as the pair couldn’t separate themselves. Halliday shaded Olson in every race and was within thousandths of a second at the end of each race making it some of the most exciting racing of the weekend.

Halliday maintains his second place in the championship chase, 44 points 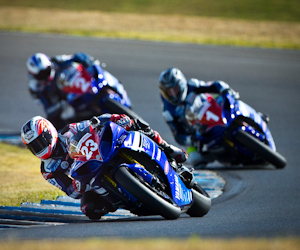 behind Olson and with 75 points on offer at the final round, it is mathematically possible for Halliday to pinch an unlikely championship win if things fall his way.

“Today was good and racing with Rick was really close. I just couldn’t find a way past or make it stick but I made him work for it all the way so he deserved his win. We have one round to go, so I guess my goal is to try and win the final round, get as many points as I can and finish the season on a strong note,” Halliday explains.

On a day when one championship was won and his riders tightened the screws on a couple more, team owner John Redding was a happy man as he left Motorsport Park.

“To have three riders in the FX Superbike championship has been a huge undertaking for YRT and for Yamaha so it is a dream come true to have all three riders standing on the podium at the end of the championship. Congratulations to Broc on an outstanding season and his victory in this championship and it didn’t come easy for him as both Rick and Kevin pressured him all the way.

“Our team has worked particularly hard this year to keep all the riders on track and their countless hours has returned them a championship win and a full YRT podium so that is extremely satisfying for all of us.

“I must also make mention of our team sponsors who continue to step up and provide the best products and parts available for us to go racing and also for Yamaha Australia for its continued support of road racing in Australia,” Redding ends.

The FX Superbike championship is now completed for the year while the FX600cc and Formula Oz classes have one round to go at Sydney Motorsport Park on November 15 and 16. 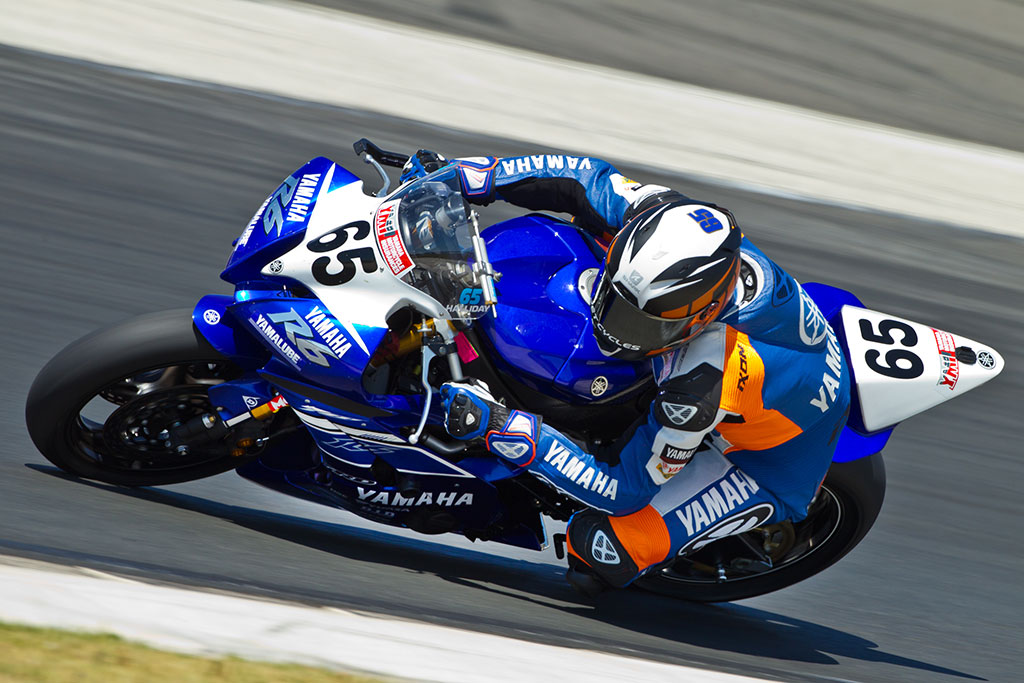 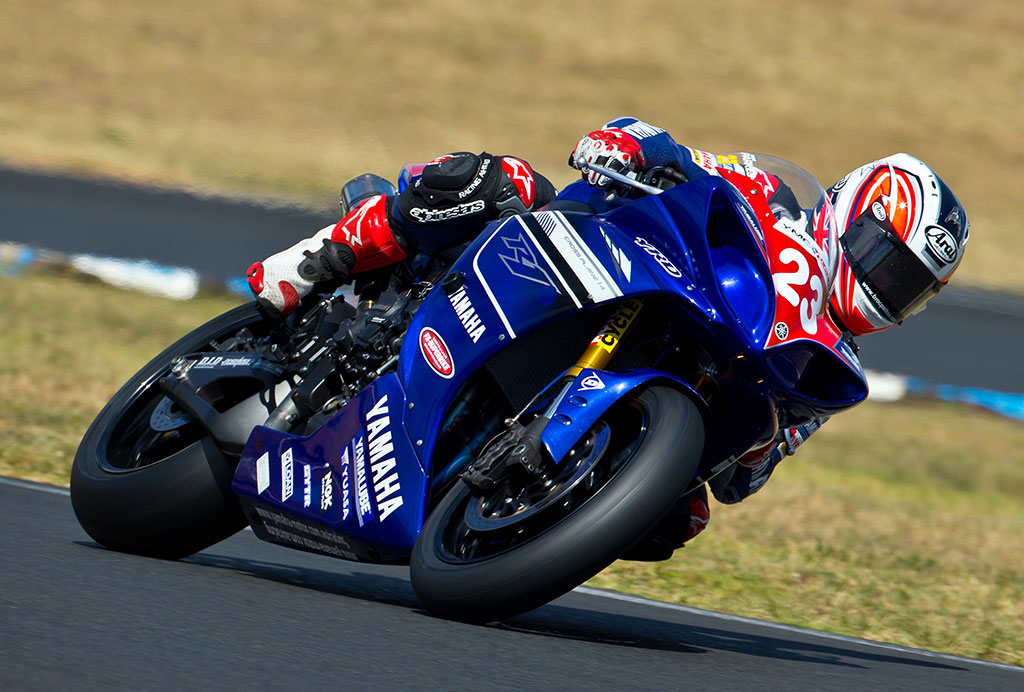