Allerton won the 2008 Australian Superbike Championship with Honda before then claiming the crown in both 2011 and 2014 with BMW.

“I’m really excited to be rejoining my old team in next gen Motorsports. We have had a lot of success winning two Superbike championship together and the goal is to win another one. I can’t wait to race again and can’t wait to be racing the BMW.” 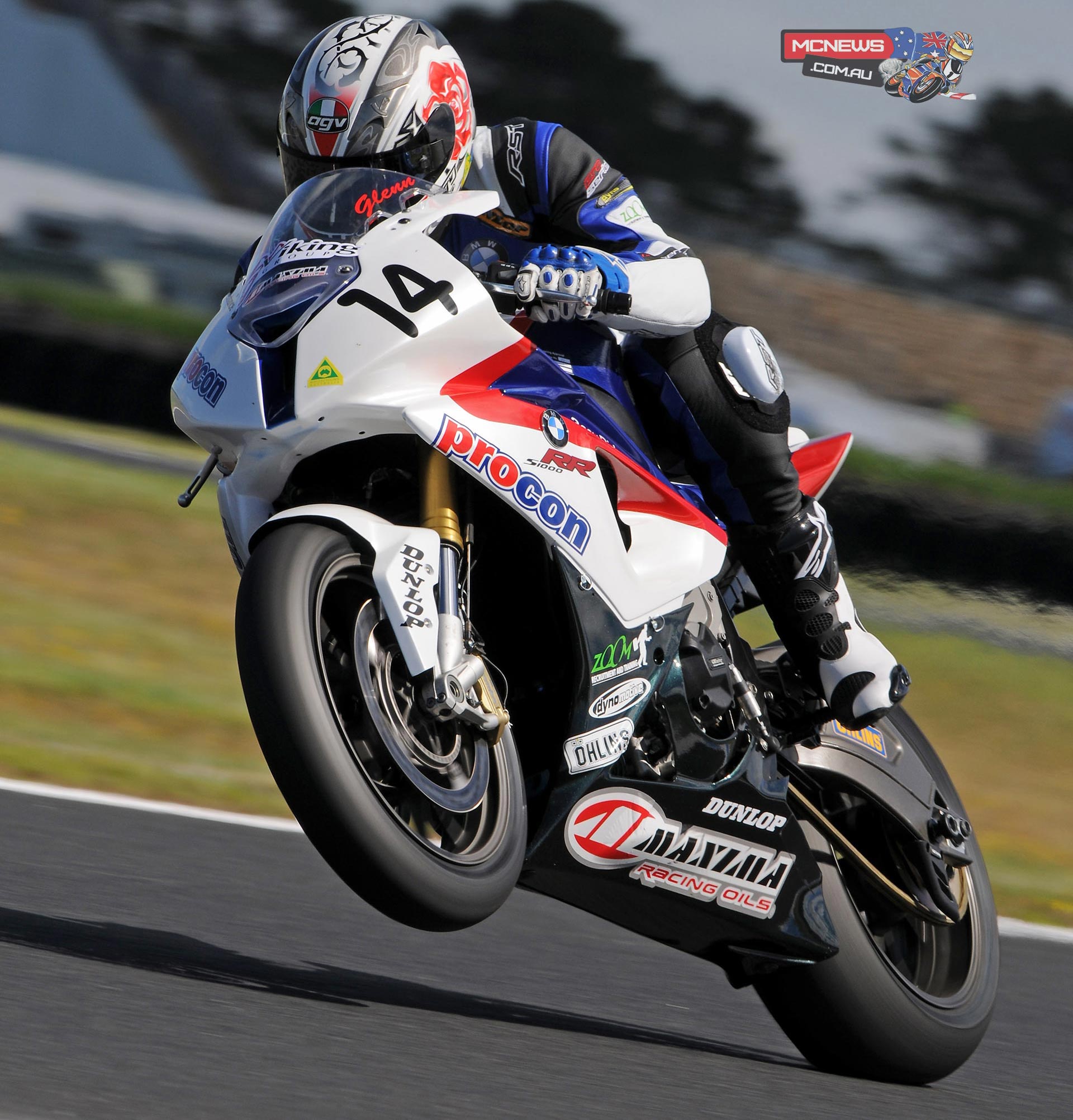 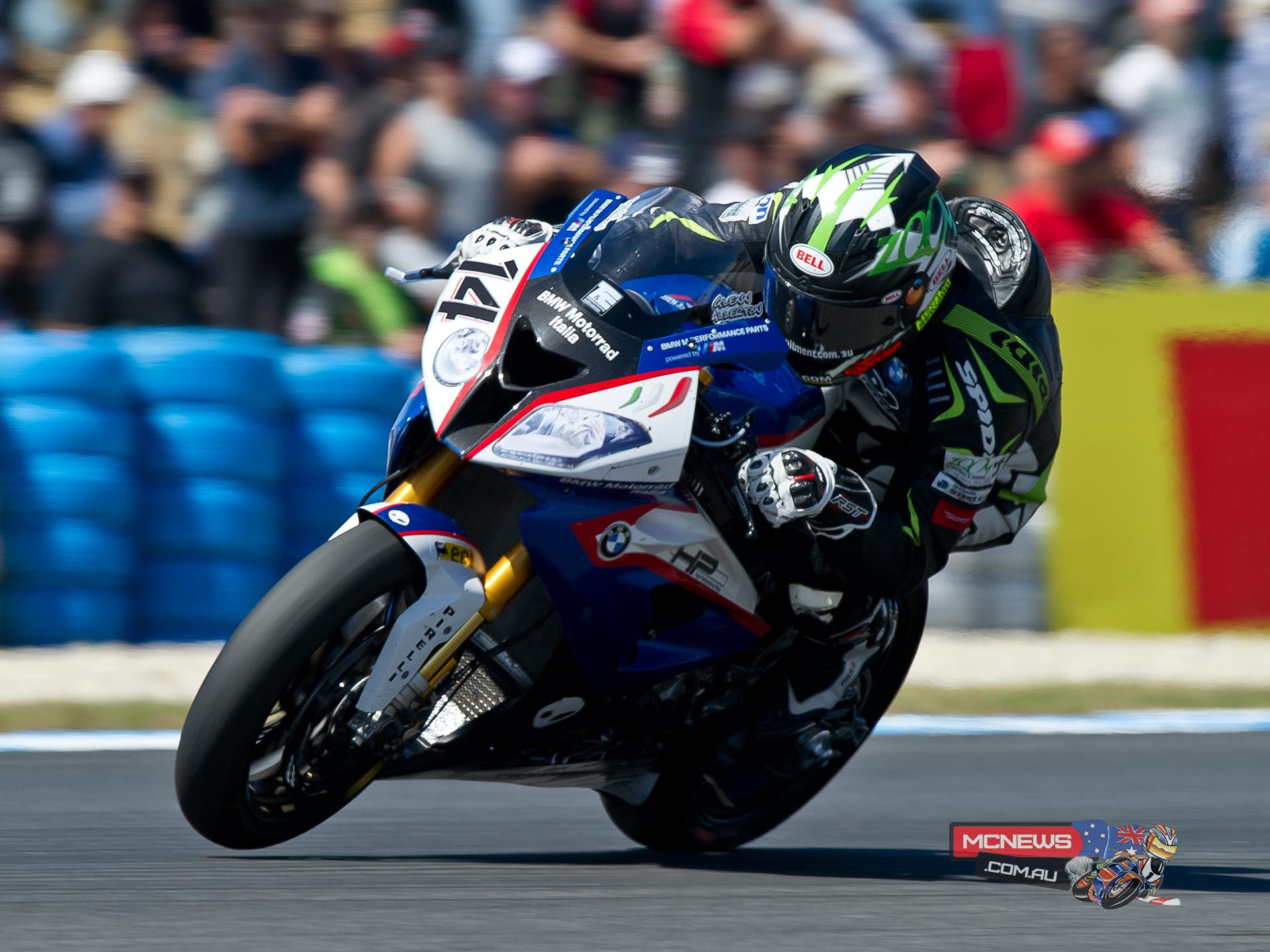 After departing from Yamaha Allerton had considering both Suzuki and BMW options but has chosen to again team up with the people that have helped him achieve his last two championship successes.

Allerton recently rode the machine both at Winton and Phillip Island.  Despite plenty of traffic Allerton was quickly down to a 1m34.6 at P.I., and helped show young teammate Ted Collins the fast way around the blisteringly fast Phillip Island circuit.

Allerton is the latest headline signing ahead of what looks likely to be a spectacular year ahead for ASBK. Earlier this week Troy Bayliss confirmed that he will make his return to competition onboard DesmoSport Ducati 1299 Panigale R Final Edition.

The 2018 ASBK season will kick off at Phillip Island for the Official ASBK Pre-Season Test before the championship starts in earnest at the Phillip Island Grand Prix Circuit. The pre-season ASBK Test is set down to take place at P.I. on January 30-31.

We talk BMW M 1000 RR and ASBK with Glenn Allerton