by Trev
in Harley, Harley News, Latest Bikes, Motorcycle News, Uncategorized
A A
Share on FacebookShare on TwitterShare

Harley-Davidson Street 500 to be unveiled at Moto Expo

Harley-Davidson is set to unveil its highly anticipated new Street motorcycle platform at Moto Expo which runs from 28 -30 November. Honouring its first all-new motorcycle platform in 14 years, the iconic US brand has also temporarily renamed a Melbourne laneway – now known as ‘500 Street’.

Earlier this month, Harley-Davidson unveiled a disguised custom build of the Street at two-wheeled festival, Oil Stained Brain.  However, the Australian motorcycling community will get its first full, close-up look at the all-new platform when Moto Expo opens its doors on Friday 28 November.

“Launching the all-new Street motorcycle platform against the backdrop of Moto Expo was a no brainer,” said Adam Wright, Director of Marketing for Harley-Davidson Australia and New Zealand. “The event is one of the most important for bike fans in Australia and New Zealand. We’re very excited to finally be able to lift the lid and give people a chance to see the Street motorcycle platform in the flesh.

“We’ve got some exciting things planned for the Moto Expo, but in the meantime, we wanted to do something special to honour this reveal. We’ve baptised a Melbourne laneway – ‘500 Street’ – in the lead up to the Moto Expo.  Anyone interested can head along to 25 Easey Street in Collingwood to see it for themselves.” continued Wright.

Harley-Davidson will reveal prices, specifications and additional options when it lifts the lid on the new Street platform at Moto Expo.

NB: Many of the images below feature the 750 sticker on the air cleaner but,
apart from the colouring of the cooling fins and the air cleaner insert, the 500cc model coming Down Under will be visually identical 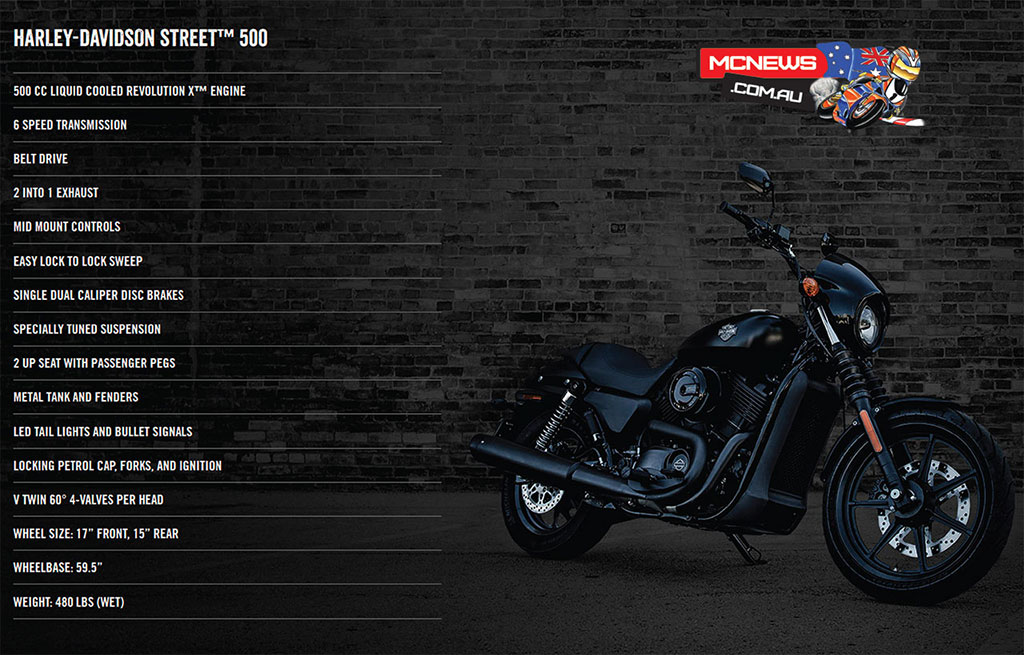 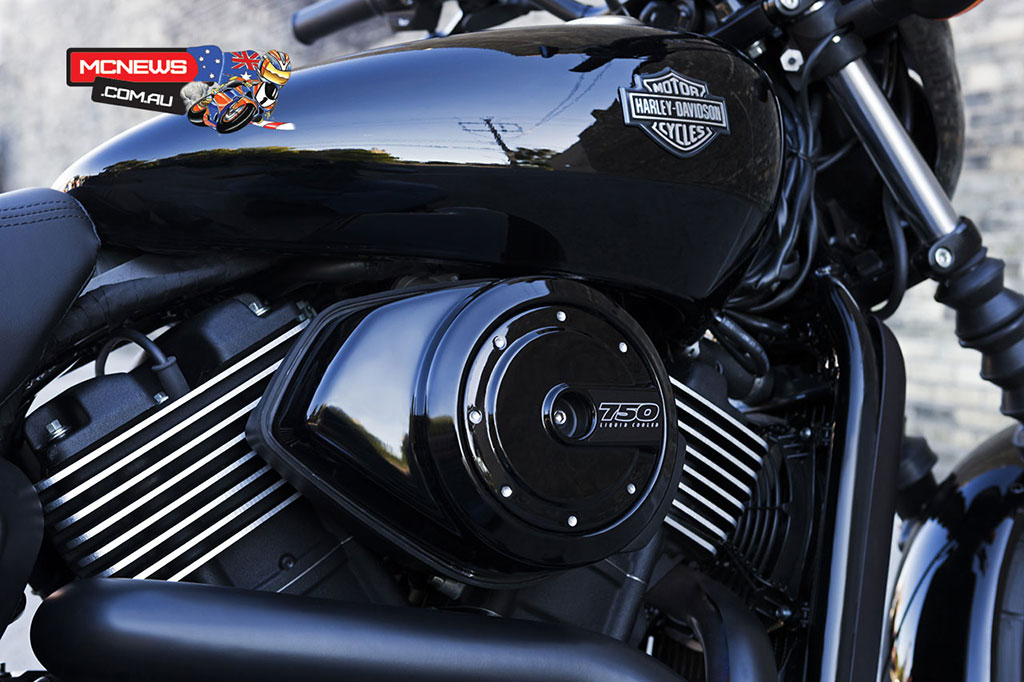 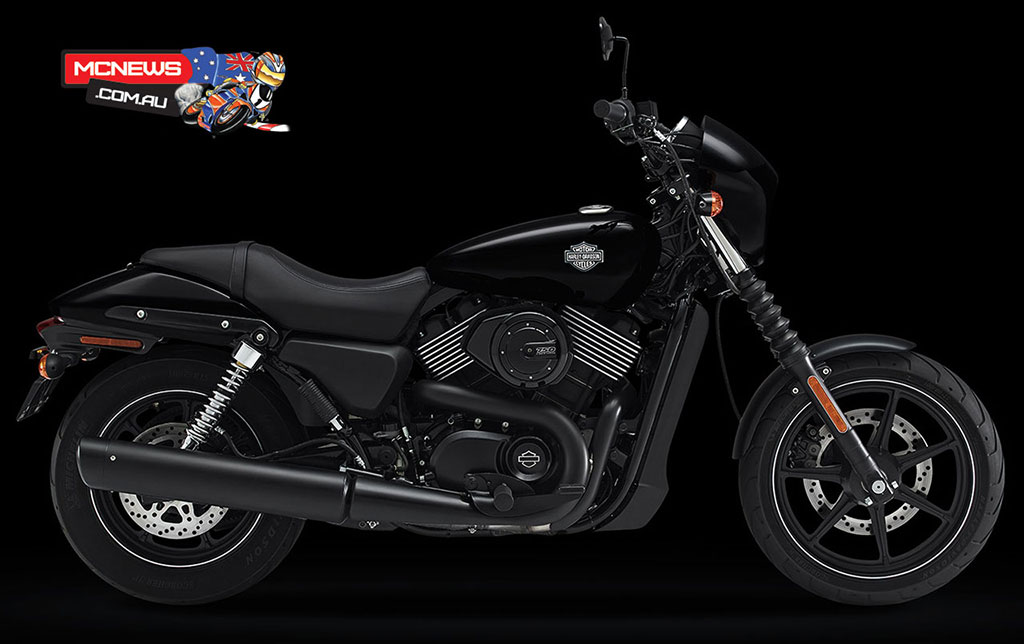 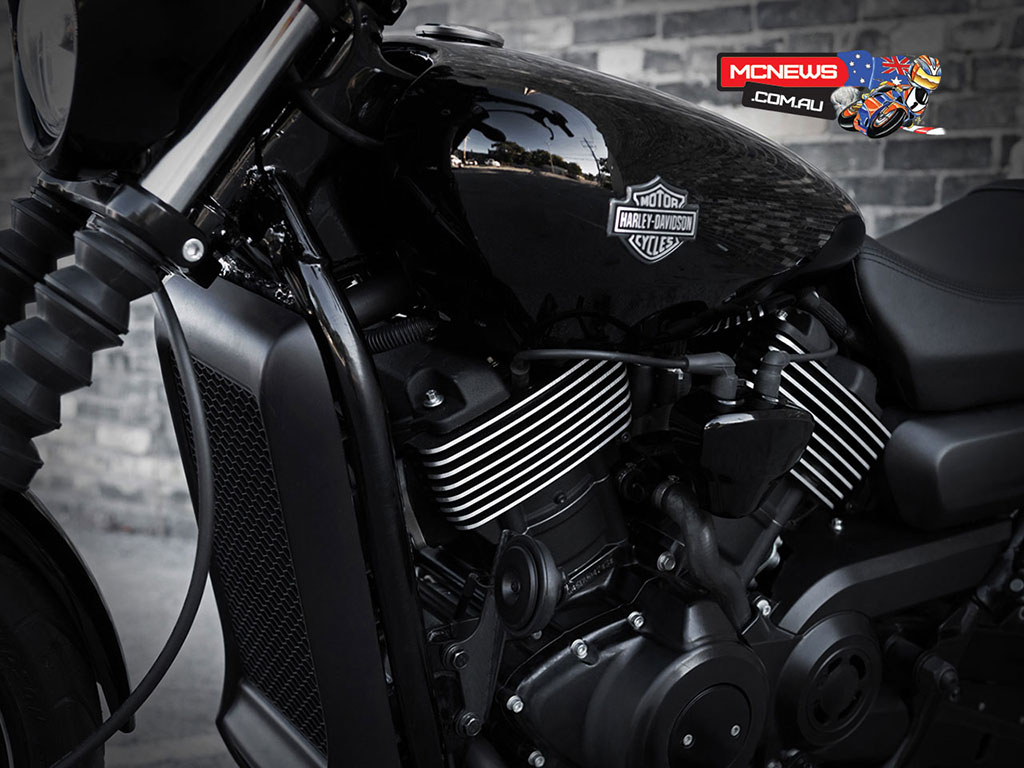 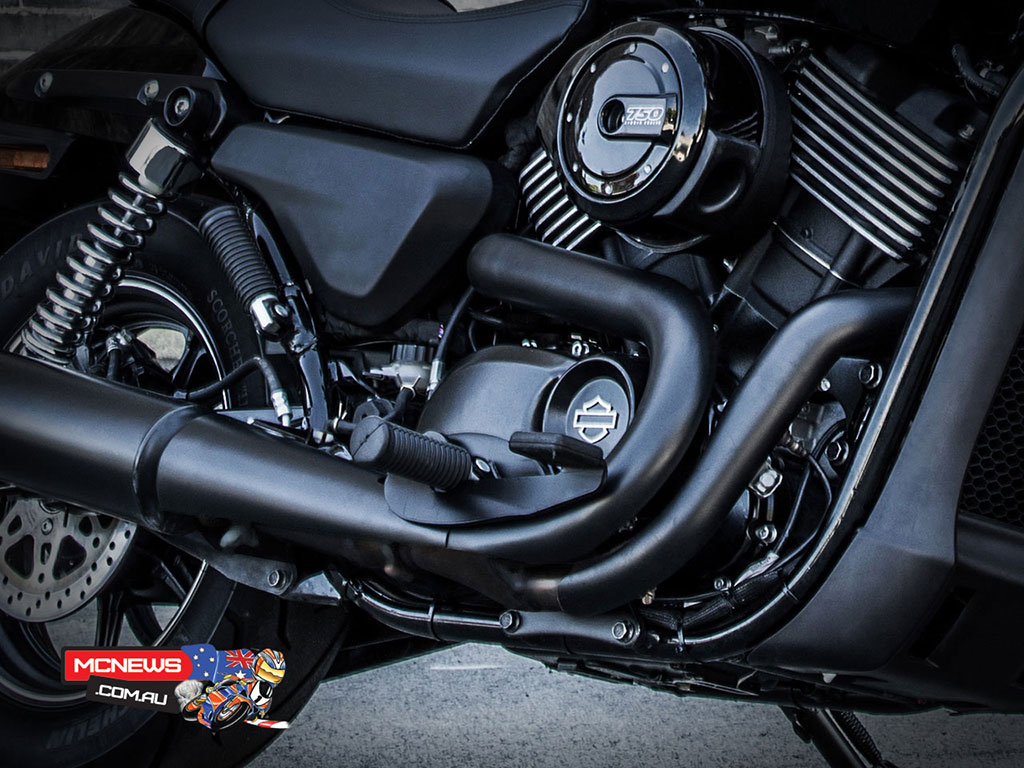 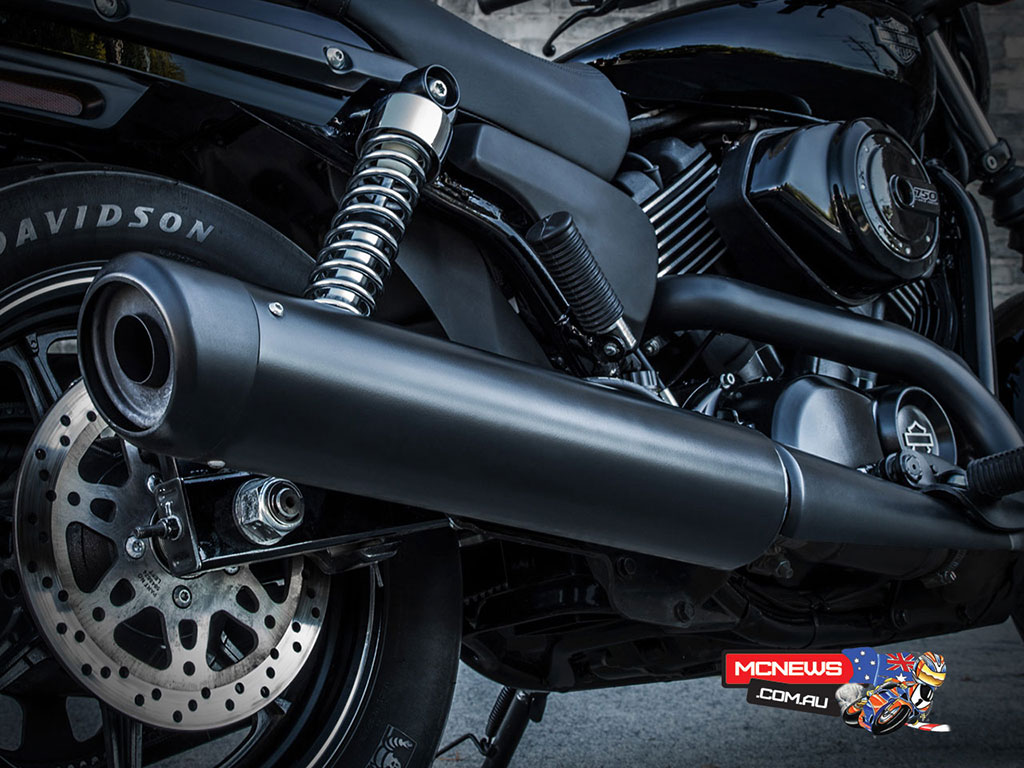