Hartwell Motorcycle Club in conjunction with Motorcycling Victoria would like to announce the date for the previously postponed first round of the 2014 Hartwell Championship Series.

Round 1 of the 2014 championship was set to take place on Feb 8 & 9 but was postponed due to severe weather conditions and fire danger.

This was not an easy or simple task and a great deal of effort has been done behind the scenes to secure this replacement date.

All entries that were received for Round 1 (Feb 8 & 9) will automatically be transferred to March 22 & 23 unless you have otherwise notified the club.

If you have requested to transfer your money to Round 2 at Mac Park your entry to Round 1 will be cancelled.  You will need to re-enter should you wish to compete in this round.  Anyone that had booked a garage, these allocations will still stand.

A new entry form is not required for this round if you have already entered. Entry’s are now re-open to this event and Entry’s close 13/3/14.

The Hartwell Championship series will now be commencing at the previously scheduled second round on the labour day long weekend (8 & 9 March) at Mac Park South Australia. Entry’s will be opening shortly.

Hartwell MCC would also like to thank everyone who sent comments thanking the club for making the decision to postpone the meeting, your comments are appreciated. 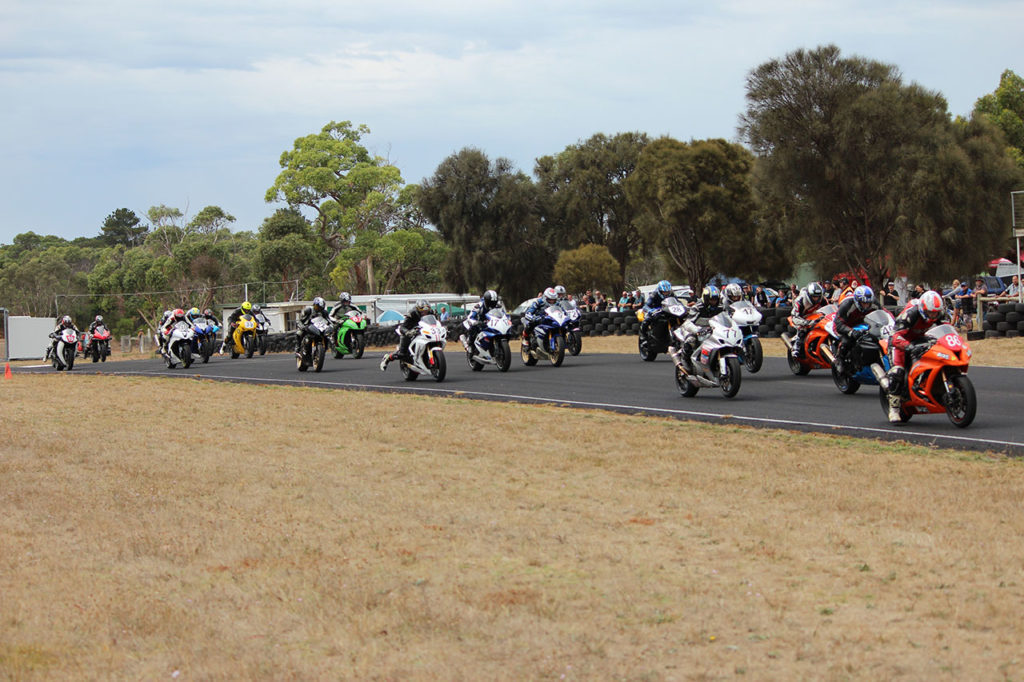