One of the only two such bikes ever built, this 250cc two-stroke twin was developed in conjunction with the Villa brothers in 1967. Francesco sold his 125 and 250 designs (which he had originally conceived for FB Mondial) to Montesa in return for becoming the company’s exclusive importer for Italy.

While extremely fast it proved too fragile to be a success – its best result was a second place behind Mike Hailwood on the Honda 250/6 at the Italian Riccione circuit in April 1967, with Walter Villa riding. 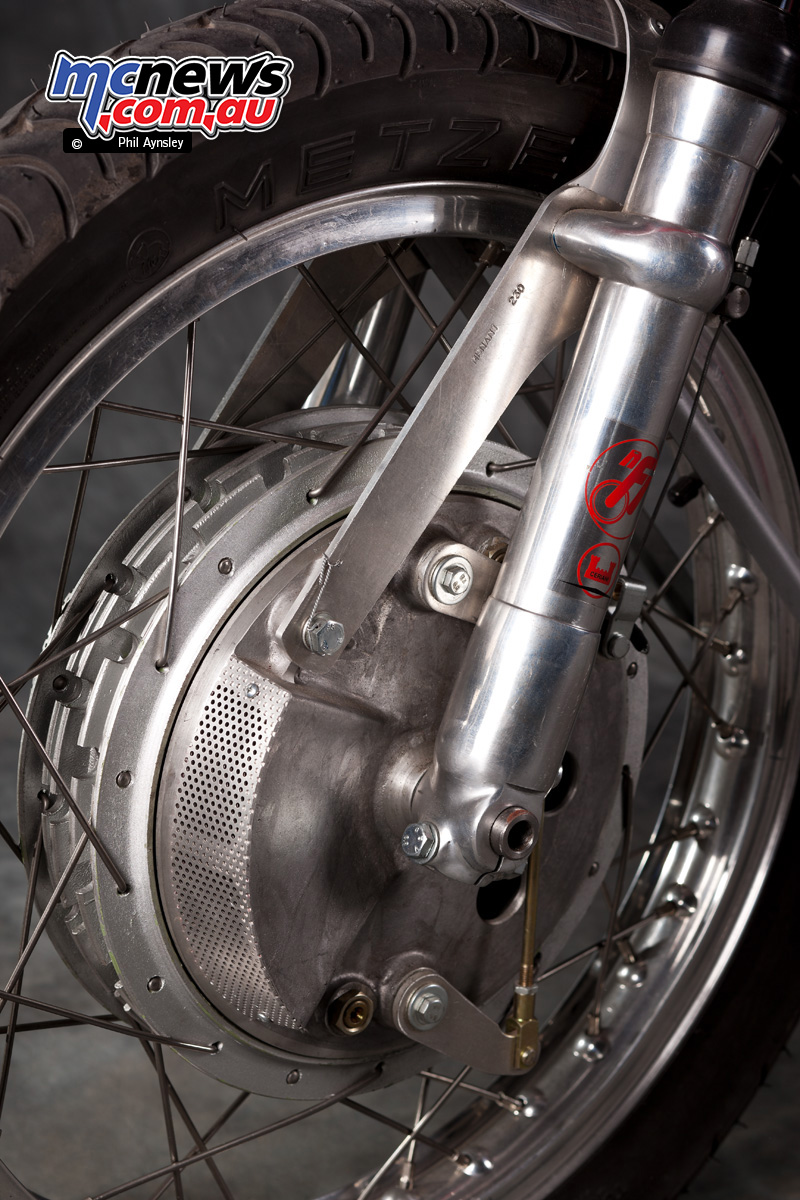 However with Montesa’s efforts becoming increasingly focused on off road bikes the road racing team was disbanded at the end of the year. The Villas went on to producing bikes under their own Moto Villa name.

An interesting technical feature was the part water cooling system. The rotary disc valves were water cooled while the heads were air cooled. An eight-speed gearbox was used, and power output was claimed as 35hp at 9800rpm.