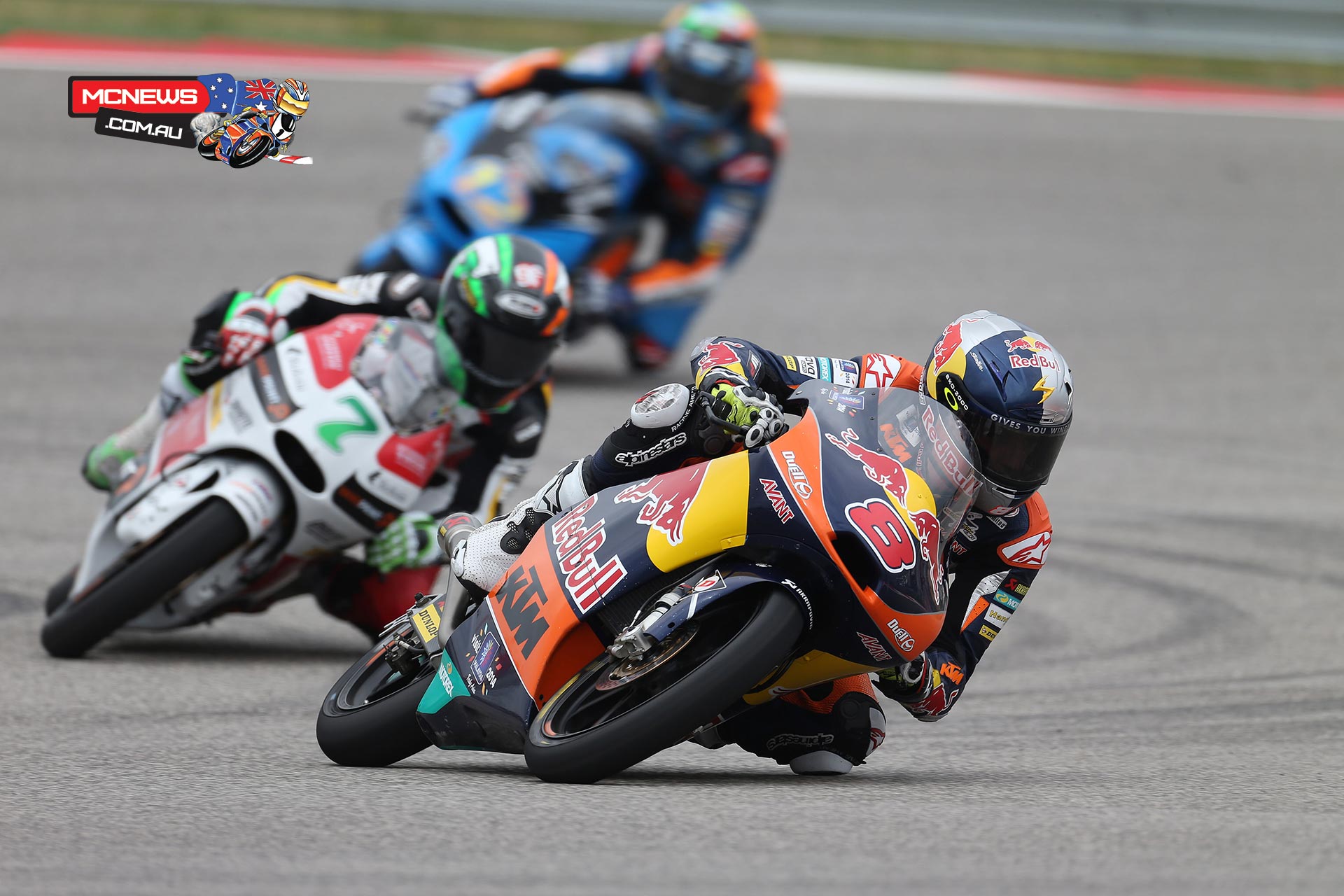 Dorna Sports has confirmed agreements with Network TEN and with Fox Sports Australia for 2015 and 2016, for television broadcasts of the MotoGP™ World Championship.

The agreements will see Network TEN broadcast all MotoGP class races live on their free-to-air channel ONE, as well as simulcast on their TENplay online platform, over the coming two seasons.

Fox Sports Australia, meanwhile, will broadcast all practices sessions, all qualifying practices and races from all categories live across their channels, as well as on demand, from every round of the MotoGP™ World Championship in 2015 and 2016.

Both Ten and Fox will produce additional feature coverage from the Australian Grand Prix each season.

Manel Arroyo, Dorna Managing Director, said: “We’re delighted that Australian audiences will be able to enjoy more extensive coverage of MotoGP over the next three years with Ten and Fox, via pay and free-to-air TV and online. Australia has a thriving motorcycle community with very loyal MotoGP fans and we always enjoy our visit to Phillip Island, one of the most beautiful tracks on the calendar. There will be more coverage of the action on track for our fans as we have two broadcast partners now who are supporting MotoGP and they will work with us to continue to grow our sport in Australia.

Network Ten Head of Sport, David Barham, commented: “We are delighted to extend our broadcast deal with Dorna Sports to ensure that Australian motorsport fans can watch all MotoGP races live, free and in High Definition. This deal further demonstrates Network Ten’s commitment to premium motorsport.”

FOX SPORTS CEO, Patrick Delany, said: “Fans have already had a taste of our MotoGP coverage with the first two rounds complete for the 2014 season, but this is just the beginning of what will be a transformational three-year period for the sport on FOX SPORTS. Not only will fans see every race from every Grands Prix including all championship races, support categories, practice, and qualifying events LIVE with no interruptions during the action, we will fire up the red button and second-screen features to deliver an experience like no other.