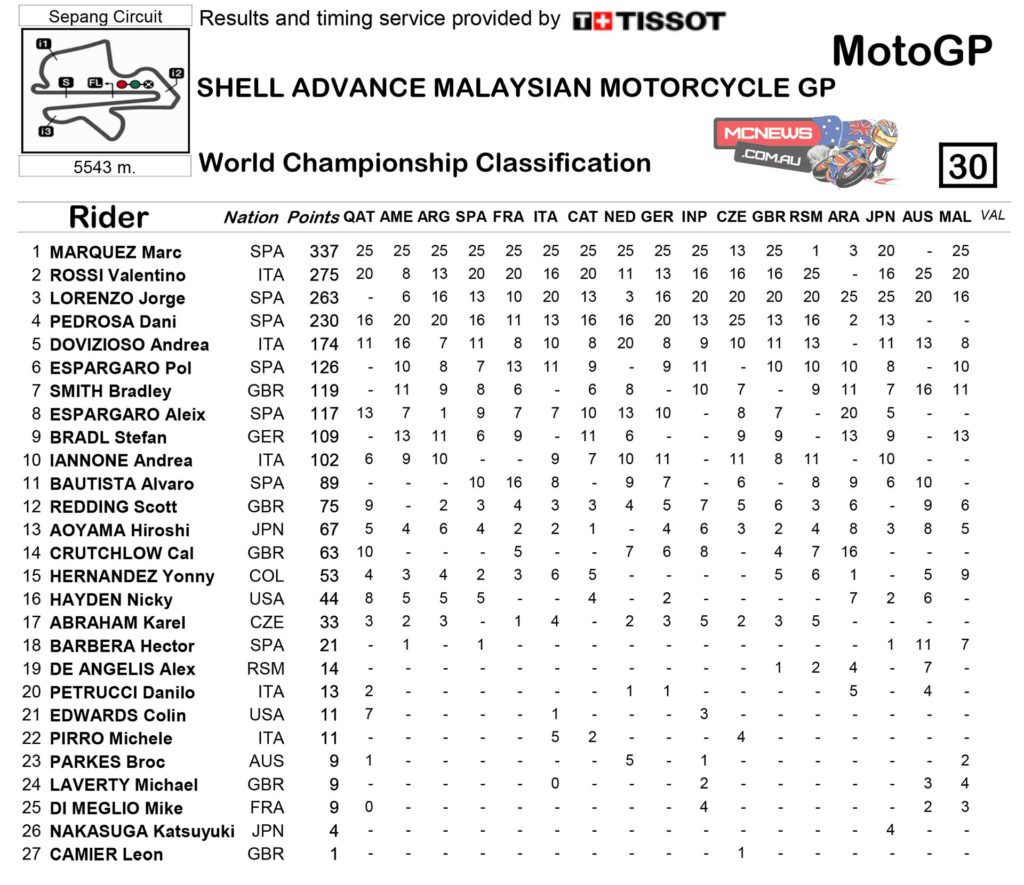 Gallery A from Winton ASBK Testing

Massive gallery of images from AMA SX Round Eight