Lorenzo took the initiative to pull out in front in the early stages but Marquez stayed with the front group and took the fight to his Movistar Yamaha MotoGP rival. Marquez had the pace to catch Lorenzo, but made two slight errors, giving Lorenzo the opportunity to retake the lead twice.

The pair battled right to the last lap, even touching at one stage and with Repsol Honda’s Marquez eventually crossing the line 0.732s ahead of Lorenzo. The result sees Marquez become the first rider since Valentino Rossi in 2005 to win 11 MotoGP™ races in a single season and also sees him return to victory after his fourth place at Brno.

Rossi made it onto the rostrum but was trailed by just 0.175s by Pedrosa and 0.544s by Dovizioso. ‘The Doctor’ set a new outright record of 246 starts in the premier class of Grand Prix racing in the Silverstone contest.

Cal Crutchlow (Ducati Team) was down in 12th, whilst Bradley Smith (Monster Yamaha Tech3) was 22nd after experiencing a rear end problem.

Alvaro Bautista (GO&FUN Honda Gresini) crashed out towards the end of the race, ruining his quest for a top ten finish. 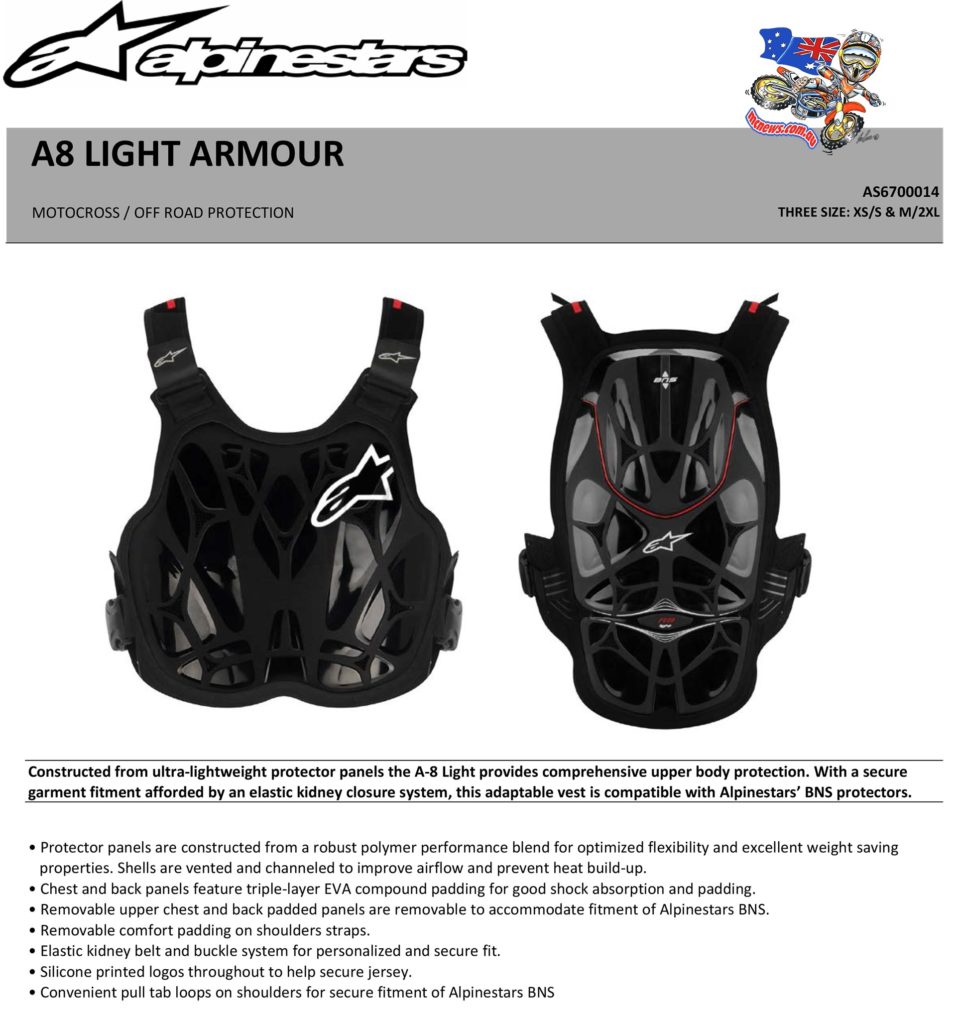