The newly set-up sport organisation and promotions company WESS Promotion GmbH have announced the creation of an exciting, new multi-discipline motorcycle championship for professionals and amateurs alike, that will annually crown the ultimate enduro champion.

The World Enduro Super Series (WESS) is a global enduro championship that will combine many of the world’s most well-established and well-supported enduro events. The series will include Hard Enduro, Classic Enduro, Cross-Country and Beach Racing style events, where all enduro athletes are free to compete on their preferred make and size of motorcycle. All events will retain their unique spirit and regulations, and will remain 100 per cent independent, with a uniform point system applying to all events. 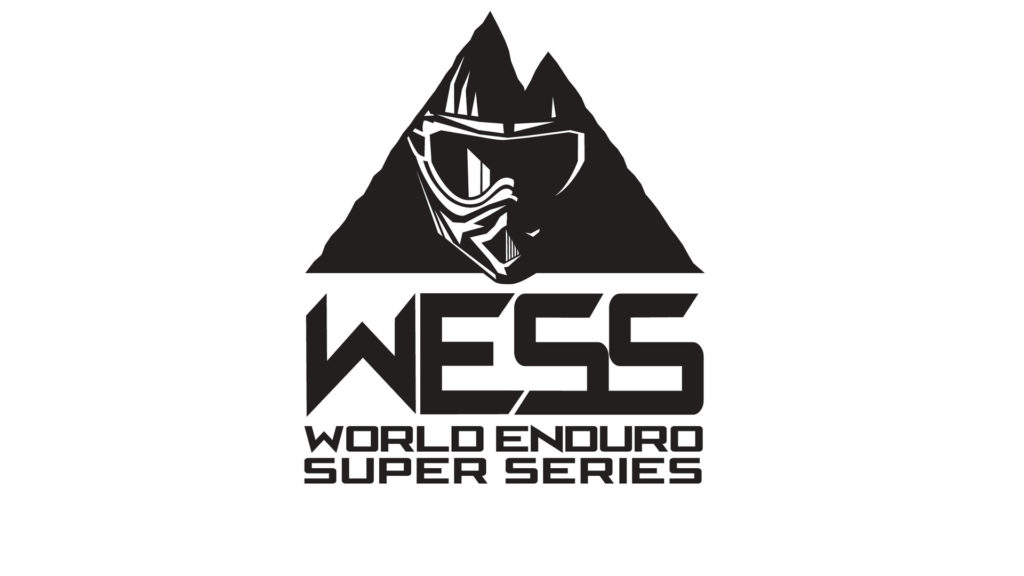 “We are hugely excited to announce the creation of the World Enduro Super Series. To us enduro means many things, but most importantly it represents inclusion of competitors, diversity of events and terrain and a considered mix of authenticity and modernity – all elements that sit at the very heart of WESS. Enduro racers have always needed to have a very broad skill base – the great champions of the past have long combined speed, endurance, technical ability, determination and the willingness to rise to a new challenge. Irrespective of the event, these attributes will be needed by all competitors in all WESS events. We’re not reinventing the wheel, we’re bringing together well-established enduro competitions, run the way they’ve always been run, onto a larger communications platform to ensure enduro sport receives the focused, global exposure it deserves.”

To ensure a quality line-up of events the World Enduro Super Series will be an eight-round championship in 2018, with strategic international growth planned for 2019. The series will begin in May in Portugal with Extreme XL Lagares – an exciting race that typifies the popular, modern style of enduro competition included in the WESS.

Also featuring iconic and well-established Hard Enduro events such as the Erzbergrodeo Red Bull Hare Scramble and Red Bull Romaniacs, the series will also feature Classic Enduro races in countries where traditional, time-card events are commonplace. The series will include key Beach Races such as Red Bull Knock Out in The Netherlands together with Cross Country events.

“We believe this is a key moment for enduro sport. Over the last decade enduro has evolved hugely, resulting in many highly popular stand-alone events but also an increasingly divided scene for competitors, media and industry. The aim of the World Enduro Super Series is to establish a competitive enduro championship featuring all different types of events – Hard Enduro, Classic, Cross-Country and Beach Racing. WESS focuses on competition, the integration of amateurs and challenging events, where true enduro values are needed. The need for riders to have a broad skill set is key. We recognise that considerable and sustained hard work, vision, passion and determination is what connects great events. WESS 2018 will bring both well-established, decades old and very traditional races together with younger events that embrace a very different dynamic in terms of race format. Together with Beach Racing and Cross-Country these competitions all fall under the umbrella of modern day enduro. All are important and are united under the World Enduro Super Series.”

iRideWESS.com (link) will officially launch on February 11, 2018, three months prior to the start of the championship. iRideWESS.com is live and holds key championship and contact information.

Rodney Faggotter shaping up for Dakar with Yamaha

Rodney Faggotter shaping up for Dakar with Yamaha