Pirelli to be tested by the heat of a Spanish summer

Another hot weekend in Spain greets WorldSBK this weekend

Pirelli is ready to return to the track for the second round of the Motul FIM Superbike World Championship and the event will take place at the Spanish track of Jerez – Angel Nieto from this Friday 31 July to Sunday 2 August 2020 and will see for the first time this year all classes of the production derived series in action. 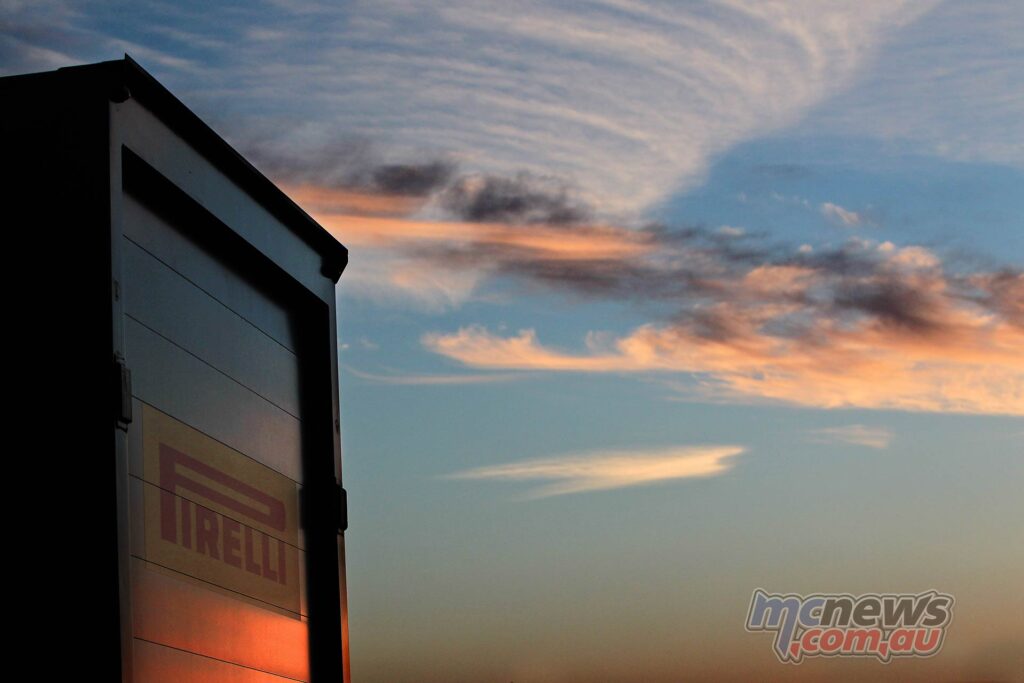 Both WorldSBK and WorldSSP600 riders will be able to count on new development solutions which will have to contend with ambient temperatures that are forecast to approach 40-degrees Celsius which in similar conditions for the most recent MotoGP round saw track temperatures exceed 60-degrees.

The Jerez round is normally scheduled for September and October, except for 2019 when the event was ran in June. The Jerez circuit has long, fast straights, in fact for a length equal to 69 per cent of the entire track, alternating with slow, tight corners. The 600-metre long start-finish straight has a width of 12-metres, slightly wider than the rest of the track, where the width is 11-metres. As well as the aspect of the track, the radius of the curves is also variable, ranging from 30 to 116 metres, while the maximum gradient is 5 per cent exiting turn 5. The gradients are also different, with the maximum lateral gradient of 7.46 per cent out of turns 2, 6 and 13, while the minimum is 4.70 per cent at turns 4 and 12.

In the WorldSBK class, riders will have both standard and development solutions available, some of which have been already tested last year and others which are new.

As for the rear options, the standard soft SC0 is joined by two development solutions of the same compound but with different characteristics. The soft development solution X1351 was introduced the previous year in Jerez, well appreciated by the majority of the grid. The soft development solution Z0121 makes its debut here in Jerez and has important changes in the shoulder area to improve the footprint and increase the lateral thrust at maximum lean angles. In addition to these solutions, at the rear the riders will also be able to use the SCX tyre in super soft compound that can be used during the qualifying session in preparation for the use of the only Superpole tyre available to the riders, and possibly for the Tissot Superpole Race if the circuit allows it.

Fun #MotoGP fact. Last weekend the fastest top speed by a MotoGP bike at Jerez was 295 km/h set by Bagnaia.
Race winner Fabio Quartararo was the slowest through the speed trap over the entire weekend with a best of 286.4 km/h.
All four Yamaha MotoGP machines were the slowest bikes in the field yet finished 1-2-3 in the race….
Michael Ruben Rinaldi (Ducati V4 R) was fastest #WorldSBK during the race at Jerez last year at 283.6 km/h. Maximum race speed reached in the WorldSSP race was 249.2 km/h by Federico Caricasulo (Yamaha YZF R6).

The last rear option is the Superpole tyre that will allow riders to make a lap during the Superpole in search of the absolute best time to position themselves on the starting grid.

In the WorldSSP600 category, on the other hand, there will be four dry solutions available to riders, two front and as many rear options, which are all standard solutions. For the front there will be the standard SC1 soft compound, and the standard SC2 medium compound that allows more wear resistance than the first option.

As for the rear, for the first time the WorldSSP600 riders will have available the solutions of the Pirelli Diable Superbike slick range, in the larger size 190/60 introduced during the previous year. Riders will be able to choose between the standard SC0 soft compound, further improved to offer maximum performance, and the standard SC1 medium compound, designed to offer the right compromise between top, constant performance and limited wear.

As always, in case of bad weather, riders of all classes will have rain and intermediate tyres available.

The 2019 Pirelli statistics for Jerez 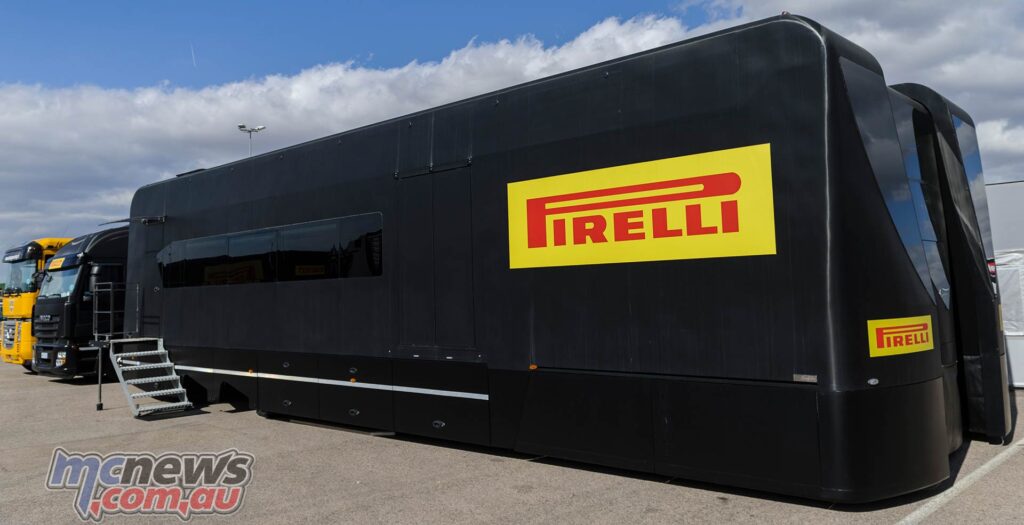