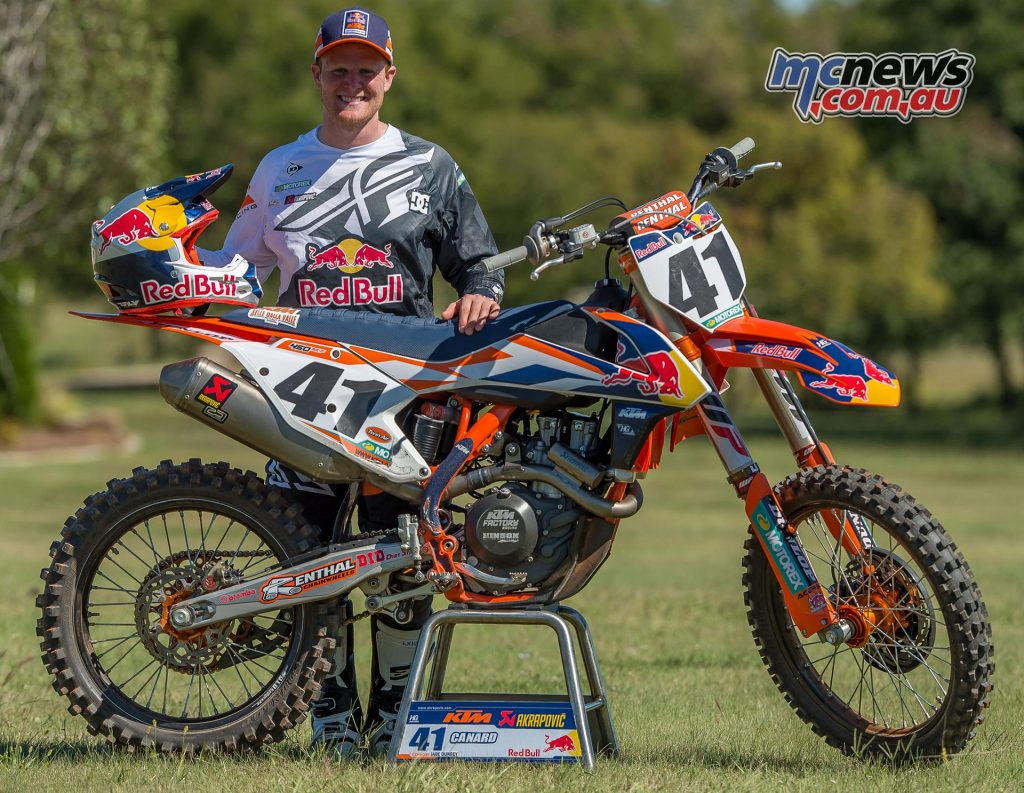 Trey Canard comes to the KTM family with a list of accomplishments under his belt, including a 250SX East Championship and a 250MX Championship, in addition to race wins and multiple podium finishes in the premier 450SX and MX divisions. Known for his positive attitude and great determination, Canard’s READY TO RACE mentality is a great fit for the championship-winning Red Bull KTM Factory Racing Team. 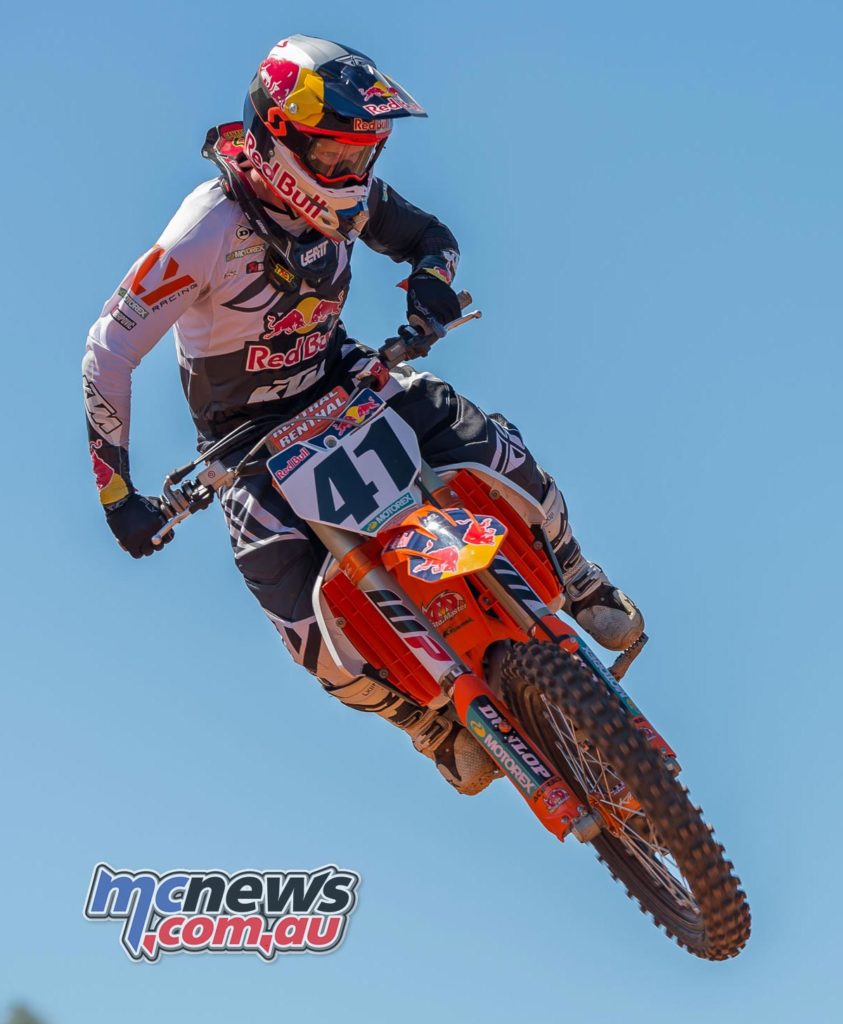 “I’m extremely excited to join the Red Bull KTM Factory Racing Team. It’s a fresh start for me and I’m hopeful that I can make the most of this great opportunity. I’m excited to work with all the crew at KTM as they have proven to be a championship-winning team. I’m grateful for this opportunity and I will do my very best to make the most of it.” 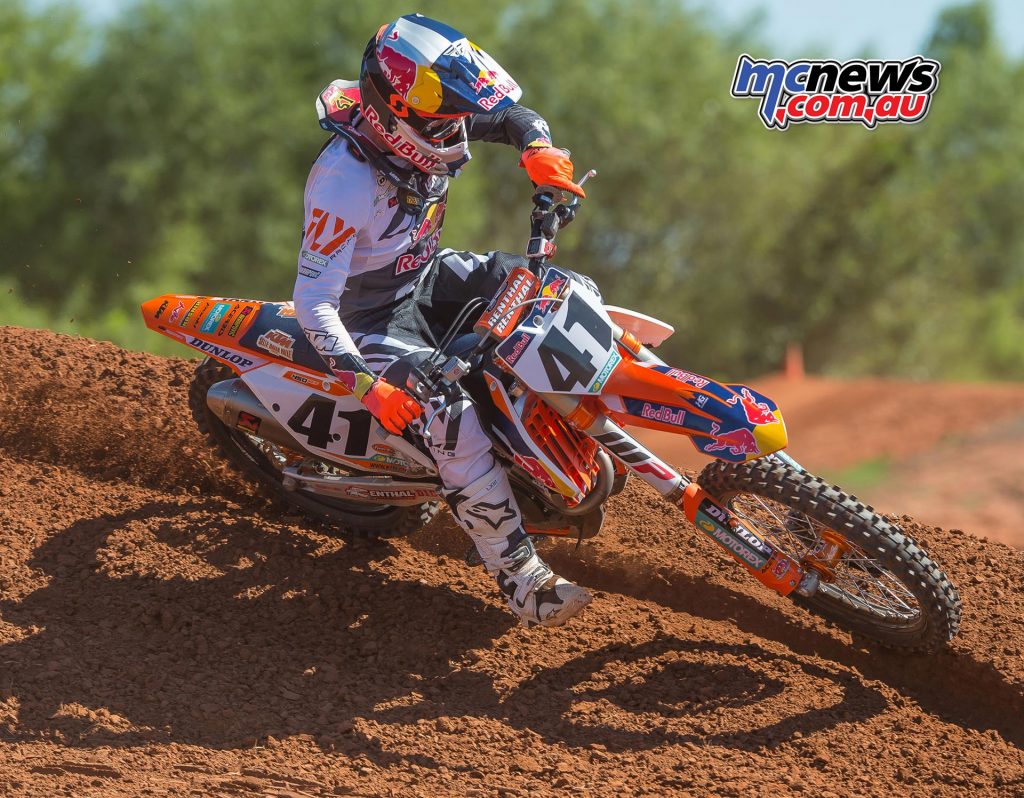 “We are excited to add Trey to our rider lineup for the upcoming SX and MX seasons. Trey is a great guy and I think his dedication to wanting to be the best he can be, coupled with his personality, is a good fit for our team. Trey has always shown a lot of talent and speed in the 450 class. Our goal is to help him fine-tune his skills and give him the additional guidance to win on the KTM 450 SX-F.” 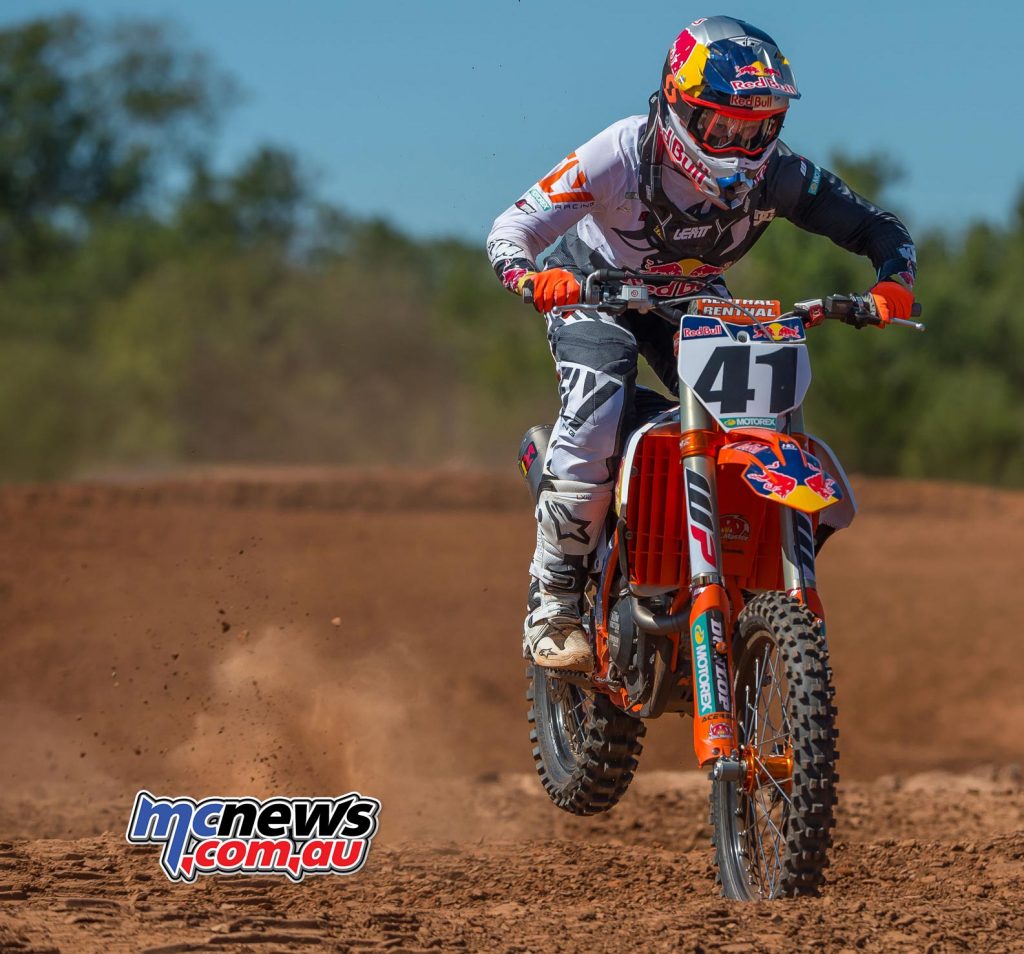 Chad Reed fined! | Read about it in Moto Wrap