Moto2 to continue with 765 cc Triumph Triple for intermediate class

by Motorcycle News
in MotoGP, Triumph News
A A
Share on FacebookShare on TwitterShare

Triumph to power Moto2 for another three years

Triumph will continue to provide its record-breaking 765 cc triple powerplants as Exclusive Engine Supplier to the FIM Moto2 World Championship for another three seasons, from 2022-2024.

Since the start of the 2019 season, Triumph Motorcycles has provided all teams with race-tuned 765 cc triples, each of which is based on the class-leading Street Triple RS engine. With developments that allow it to breathe more freely, rev harder and deliver a peak power output of more than 140PS/103kW (an increase of more than 17 per cent on the production engine). 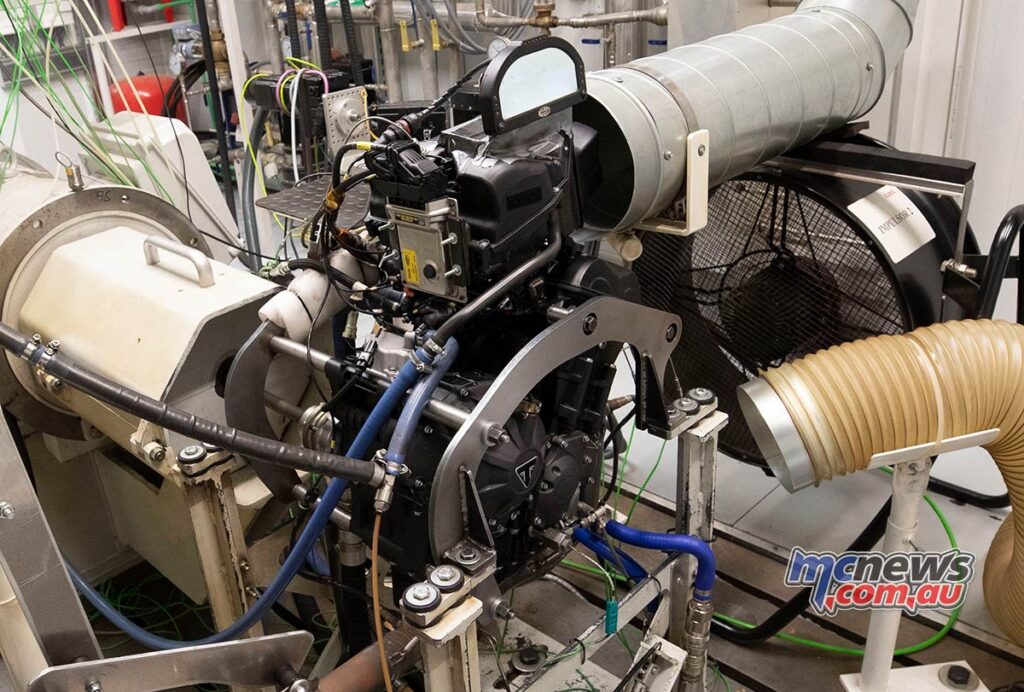 This 765 cc triple brought to the category a much-welcomed boost in power, transforming the performance and level of competition.

Following Dorna’s intent to bring the Moto2 series closer to MotoGP, the increase in power and torque, combined with a more advanced electronics package, has provided a more relevant training and development ground, while enhancing the overall racing in its own right. 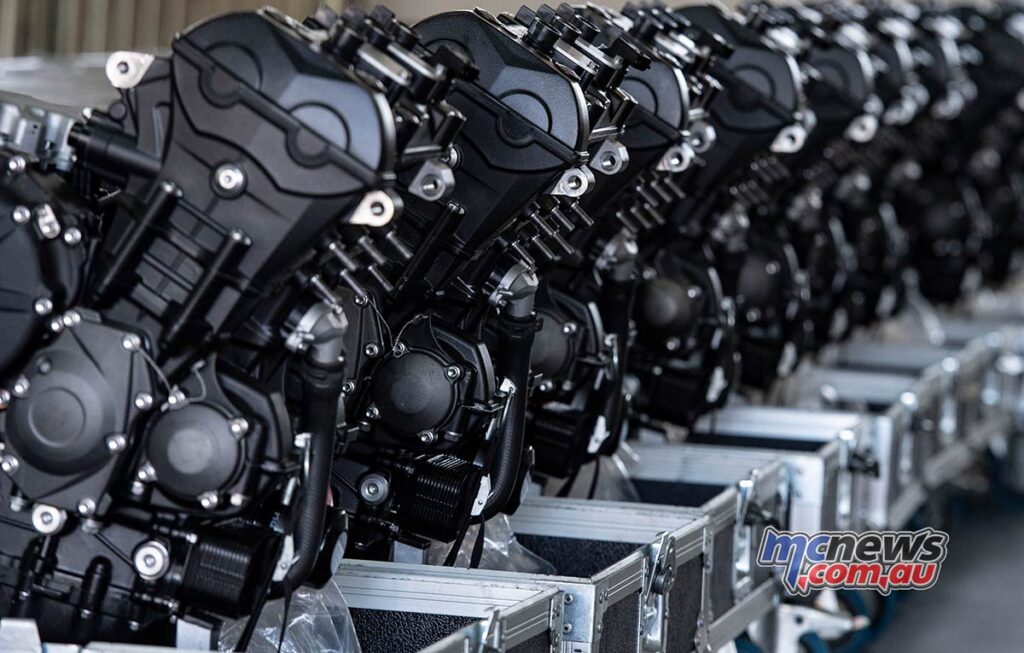 In the past two years, Moto2 graduates have gone on to take podiums and victories in their first seasons in the premier MotoGP class: 2019 Moto2 World Champion Alex Marquez taking a pair of second places in 2020, and title rival Brad Binder with a victory also in 2020 and, more recently, in Austria 2021. Jorge Martin took his first Moto2 victory in 2020, followed a year later with his maiden MotoGP win and a further two podiums in 2021. These incredible results go to prove how Moto2 has become the natural springboard for MotoGP that Dorna envisaged. 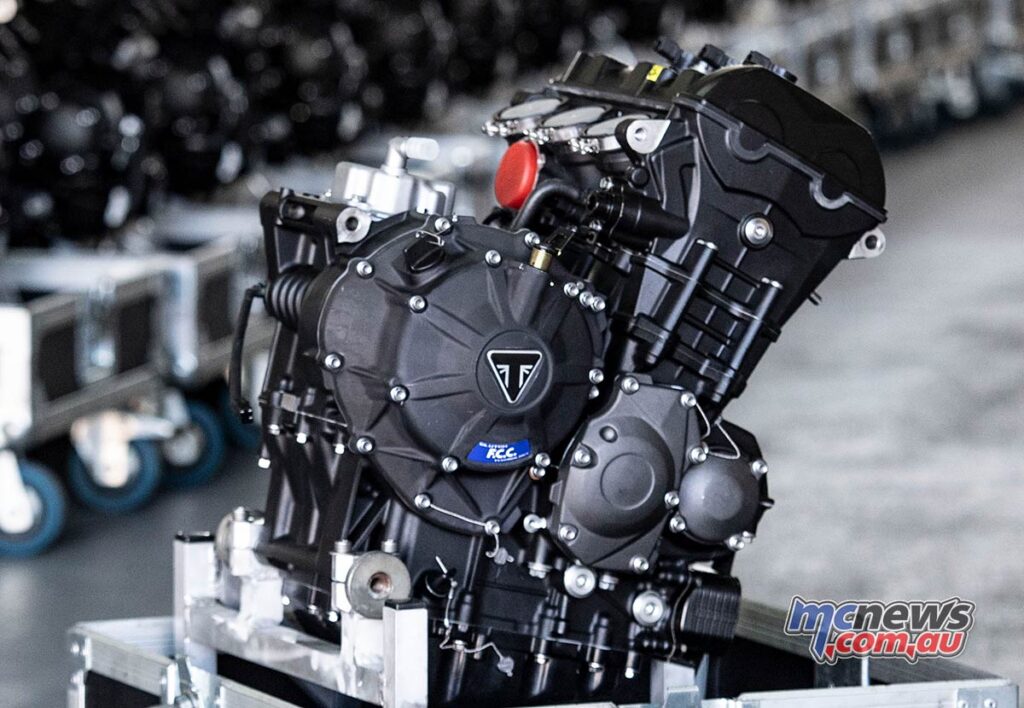 Redefining the category, records have also fallen across the board. As well as 14 different race winners since 2019, there have been lap records set at 34 events, including records which have been broken and re-broken year-on-year, and the first ever 300km/h-plus top speed for a Moto2 machine. The record stands at 301.8 km/h recorded at Phillip Island.

Reflecting these great successes, the wonderful feedback and partnerships we have had with the riders and their teams, and the incredible response from Triumph fans across the world, we have decided in partnership with Dorna, along with the continuing support of Externpro, to extend our relationship and sign a new contract for another three years of racing. 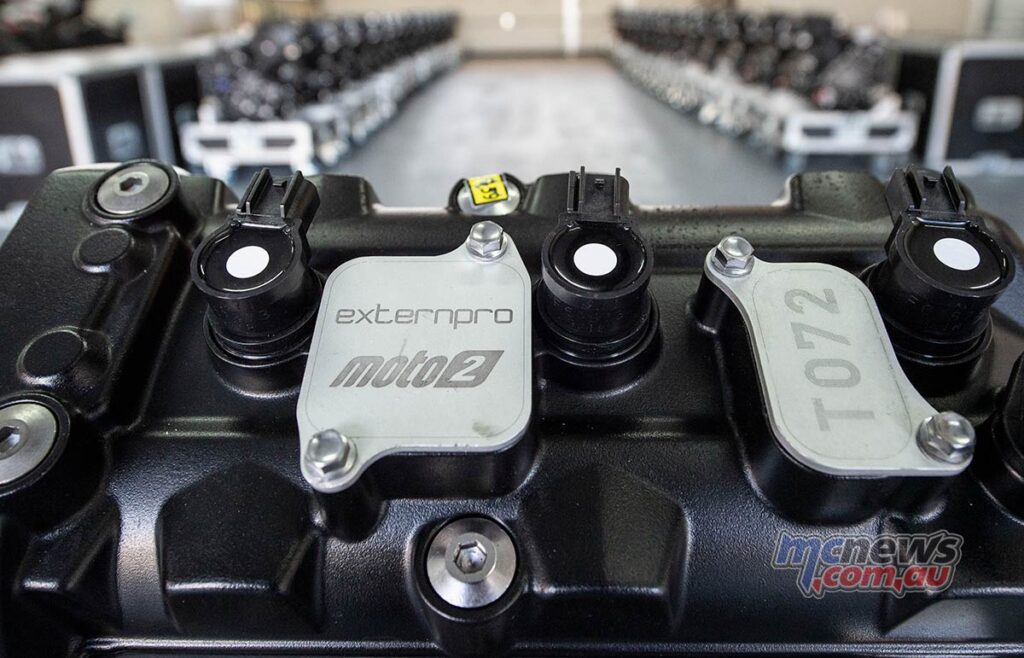 High-Res Image Gallery from the MotoGP of the Americas