by Trev
in Motorcycle News, Motorcycle Racing, Uncategorized, WSBK
A A
Share on FacebookShare on TwitterShare

Sylvain Guintoli does the double and takes the title

Sylvain Guintoli (Aprilia Racing Team) is the 2014 eni FIM Superbike World Champion after a nail biting season final race held under floodlights at the Losail International Circuit. The Frenchman took the lead on lap 5 and, courtesy of a strong race pace and a new lap record of 1’57.906, he pulled a solid gap on the chasing duo of Jonathan Rea (Pata Honda World Superbike) and Tom Sykes (Kawasaki Racing Team) to take his first career double and the crown.

Sykes and Rea battled race long to determine the final spots on the podium with the Honda rider just edging the outgoing champion for second in final three laps.

Sylvain Guintoli: “The feelings right now are truly incredible. Today was a great day, two fantastic races where I felt stronger than I have ever felt in my life. I was able to be fast without any trouble and lap times were just coming easily to me. Coming to Aprilia last year was a great opportunity for me and before my shoulder injury I was in the battle for the championship so it was a shame to lose so much ground because of my physical conditions.

“This year my fitness was perfect so I was able to be consistent and demonstrate our potential. I really began to believe after Magny-Cours, in fact I was certain: we were fast, I felt good and my team gave me great support. Today I showed that I am the fastest on the track. Winning the Title by 6 points is symbolic but it is extremely important for me after all the recent controversy.

“I want to thank a lot of people, starting with my family who gave me stability and had faith in me, as well as supporting me in these months of high pressure. I am grateful to Aprilia. They provided me with the best bike I have ever ridden and a team that has become like a second family to me”.

Tom Sykes: “I don’t mind taking my hat off to a worthy champion. We have tried so hard all year and of course, a few incidents come to my mind now. But it is what it is. After the last few rounds, we knew Sylvain and Aprilia would have been strong. Unfortunately the outcome of today was… the winner takes it all. Sylvain, he did a great season. Obviously we’ve had some limitations today. I tried my best in Race 2, unfortunately it wasn’t enough. But that’s racing. Luckily this race is quite late in the year so I won’t be too hard on myself for too long. The start of the next season won’t be too far away and I’ll be putting my efforts into that.”

Bryan Staring scored points in both races to end the season with Grillini Kawasaki on a high note.  Alex Cudlin qualified 16th in his first WSBK appearance but crashed out of race one complaining of rear tyre issues while a loose handlebar in race two saw him pit to have it tightened up.

Ratthapark Wilairot (Core PTR Honda) produced a spirited ride to 2nd, his first ever WSS podium and was joined on the podium by the Pole Position man Jules Cluzel (MV Agusta Reparto Corse).

At the front it was new WSS champion Michael van der Mark who controlled things notching up his 6th win of the year ahead of an impressive Wilairot, the Thai rider having the best ride of his season under the floodlights.

The final podium place was decided on the final lap after a fast and furious three rider scrap eventually went the way of Cluzel, the Frenchman clearly frustrated at the speed of his rivals.

Lucas Mahias and his DMC-Panavto Yamaha team mate Kev Coghlan were 4th and 5th with Roberto Rolfo (Go Eleven Kawasaki) completing the top 6 after showing some incredible pace in the closing laps.

Mason Law, the young English rider making his second outing on the Intermoto Kawasaki Ponyexpres was in the points again in 15th, backing up his debut point scoring ride in France.

Nasser Al Malki was a late addition to the entry list, joining the CIA Insurance Honda a mere to hours before FP1 on Friday. The Qatari rode to a solid 16th finish at the flag to the delight of the local fans and his team

Jack Kennedy’s season came to an end on lap 4 as his CIA Insurance Honda expired along the main straight, a frustrating end to the Irishman’s year. 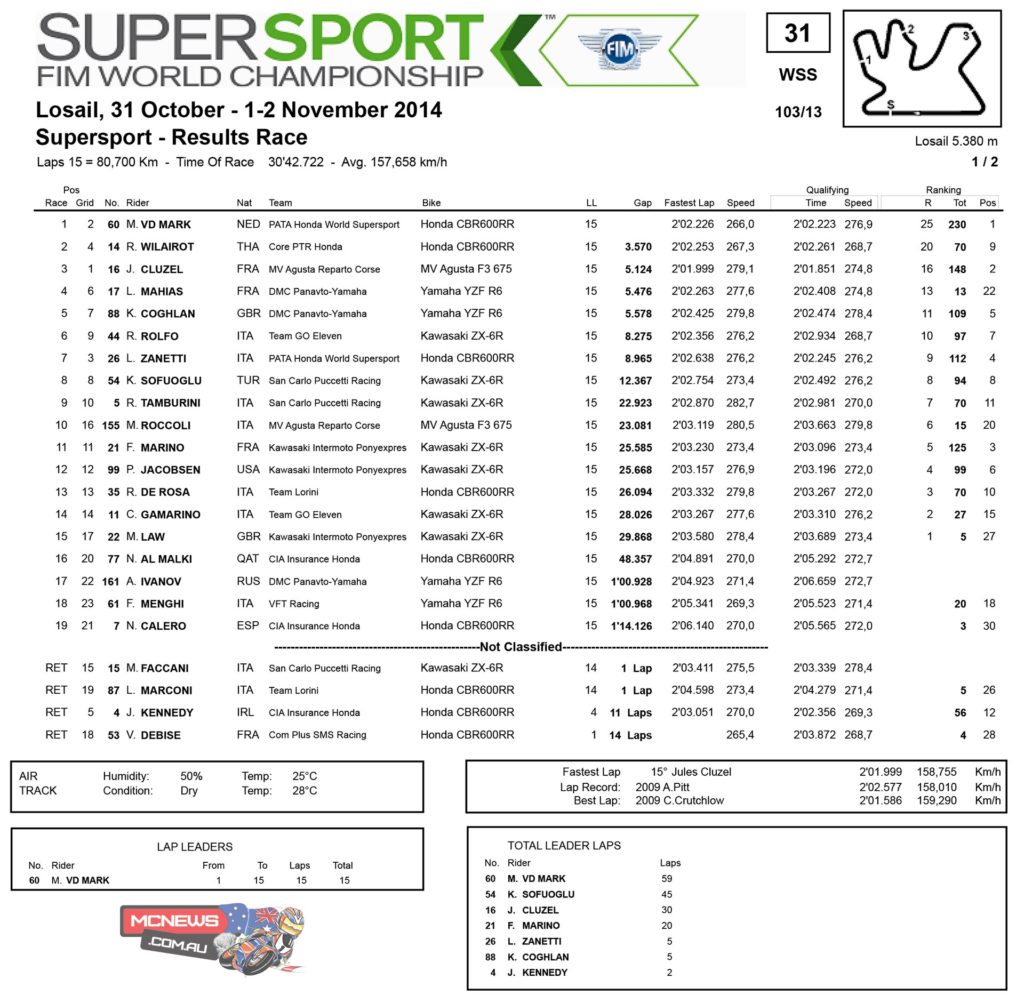 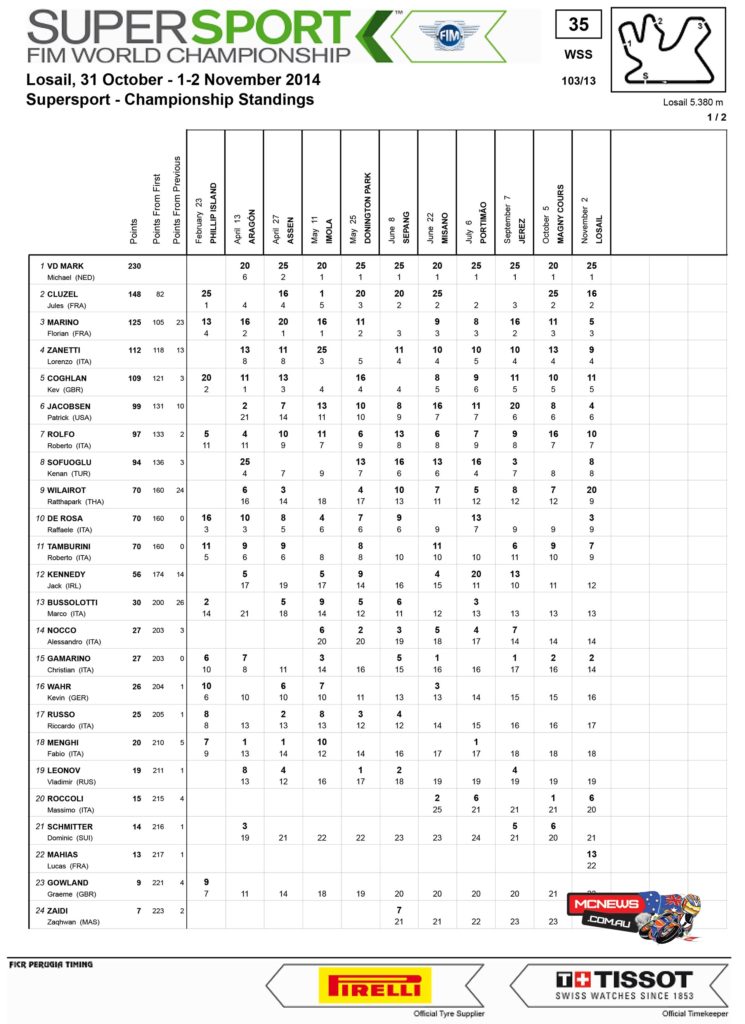 Priority rego for Ride Out Moto Weekend 2022 opens this week!