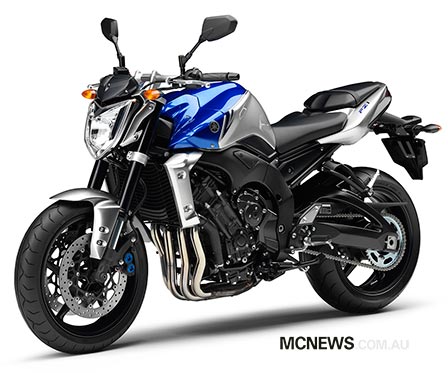 First introduced in 2001 and born from the DNA of Yamaha’s cutting edge YZF-R1 the FZ1 nakedbike has been a steady seller for Yamaha over its now almost decade long existence.

Like early R1s the first generation carburetted FZ1 was completely dominated by the muscular mid-range urge of that game changing powerplant. Despite detuning for its nakedbike chassis the FZ1 still had massive grunt.

From 2006 Yamaha fitted the updated fuel-injected engine from the R1. Yamaha pushed claimed power up from 142hp to 148hp but from the rider’s seat it felt as though the FZ1 had lost some of the bottom and mid-range that the model had become famous for. It did get better suspension and brakes but the grunt was less raw with fuel injection and, for me at least, that did take away some of the appeal that the carburettor fed original was endowed with.

To get some of that animal back the first thing I would do before even taking delivery of an FZ1 is get the dealer to change the gearing.

The FZ1N will do 143km/h in first gear, it has six. It turns a leisurely 4000rpm at 110km/h and it revs to 12,000rpm. Clearly dropping a couple of teeth on the front sprocket is going to inject much more zest and excitement into the FZ1N experience.

Sure, the FZ1N still pulls fairly well off the bottom end smoothly on standard gearing, but not enough to really stir the soul. This is a nakedbike man! We want some attitude when we hit the go grip.

At a guess I would suggest that some dumbing down of the engine to pass emission legislations robs the bike of some potential. So perhaps add a Power Commander and pipe to your shopping list to really unleash the animal lurking within.

Reading those observations might have you thinking that the FZ1N is a bit limp wristed. That’s certainly not the case. It can be a struggle at times to hang on to the bars out of tight corners if you hit the throttle hard and it revs to the moon. It’s just that the bottom end power delivery can be improved out of sight with a few simple modifications.

The suspension and ergonomics of the FZ1 strike a fine balance between commuting and corner carving.

You do have quite an impression of sitting on top of the machine as the seating position is quite upright thanks to the tall and rearward bending bars. The controls fall easily to hand and it’s a comfortable and neutral riding position. A little more leg room would be appreciated by taller folk and the pillion accommodations are not all that friendly. The seat height is a reasonable 815mm and the FZ1N is quite easy to manage in the parking lot.

If having a red hot go in the hills the pegs can touch down but hanging off the bike a little does free up more ground clearance and allow the shenanigans to progress further. The FZ1N is however resolutely rock solid in the turns and it takes a serious crater or bump in the road to throw you off line.

Yamaha’s specifications list the FZ1N as having 51% of its 221kg wet weight distributed on the front wheel but it actually feels a lot more than that as the FZ1N rarely shakes its head or threatens to lift the front unexpectedly. If you don’t find the suspension to your liking from the off, there is the full gamut of adjustments to preload, rebound and compression to play with.

On the styling front the FZ1N no doubt polarises opinions. At first I thought it a little ungainly but its lines quickly grew on me and I particularly like the svelte rear end, which could be trimmed further with an aftermarket rear guard.

Yamaha also have a new kid on the nakedbike block with the smaller and in some ways more modern FZ8N. Quite frankly though, the $15,699 FZ1N is worth the near 3k price premium it commands over the smaller machine as it still does everything better than the newcomer. Thus at $10,999 the very competent FZ6N remains the bargain pick of the Yamaha nakedbike range and the FZ1N remains top of the crop. 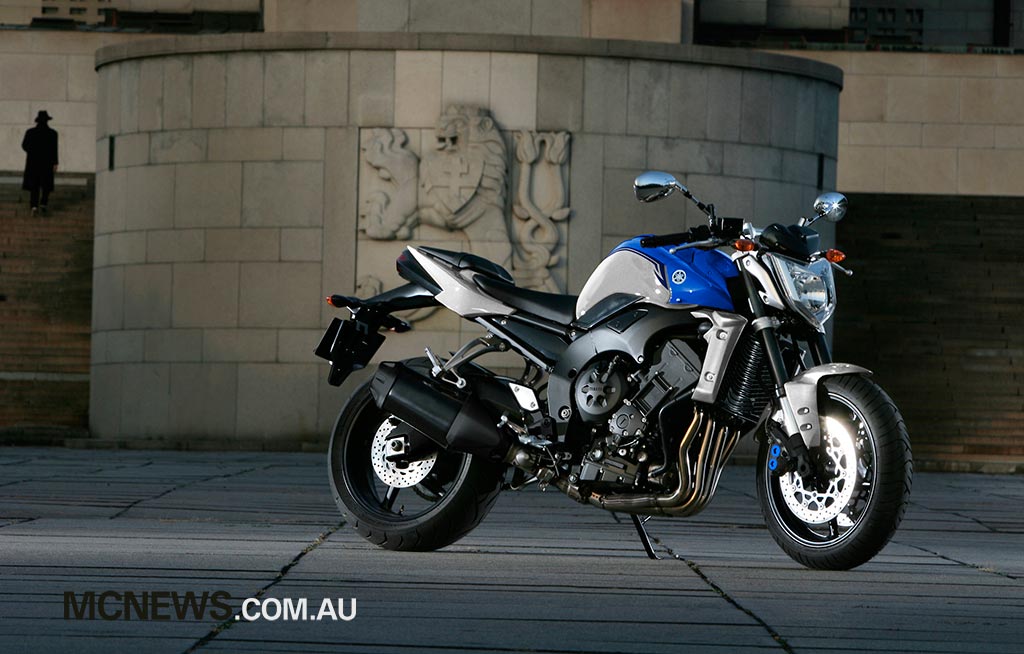 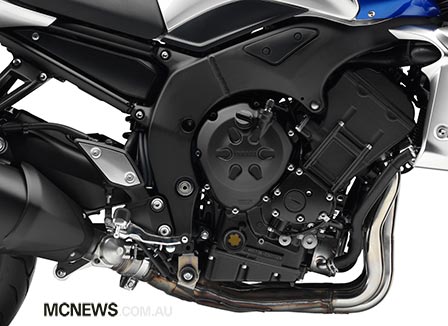 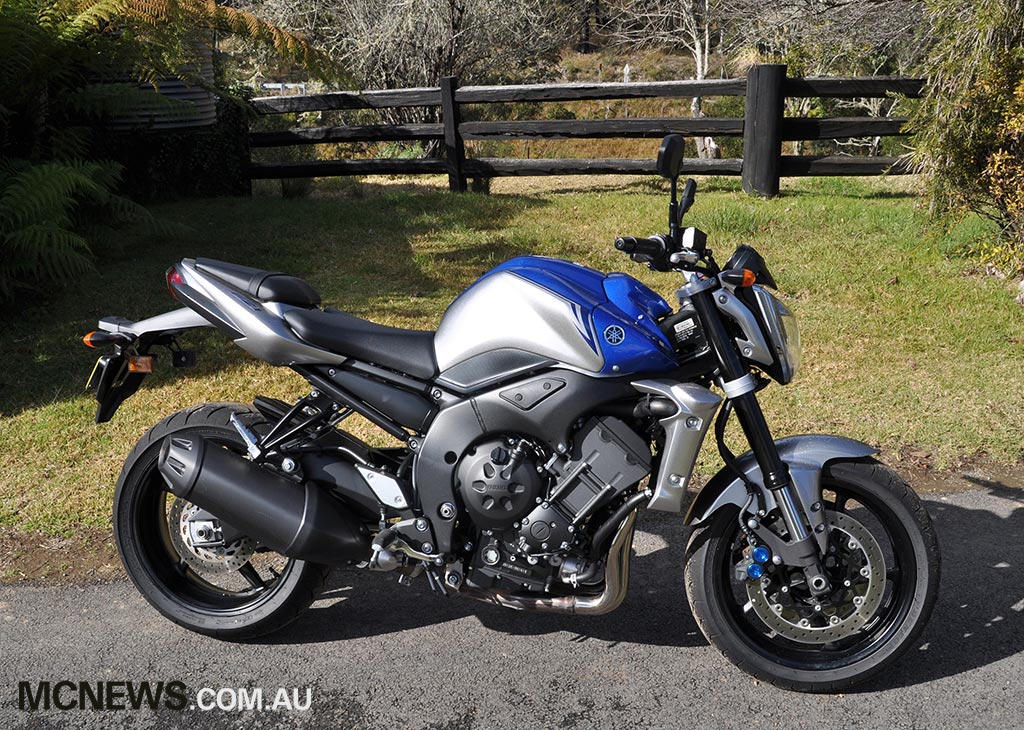