Yamaha back to the future with special Italian MXGP livery

Hands up if the fact that Yamaha’s groundbreaking YZ400 is now being looked on in historical terms makes you feel very old…..?

Yamaha Factory Racing will mark the company’s vital role and place in the history of off-road motorcycle development by unveiling a dedicatory livery in the classic ‘red/white’ colours for the motocross Grand Prix of Italy at Maggiora this weekend. Works rider Jeremy Van Horebeek – currently third in the MXGP FIM Motocross World Championship with eight consecutive podium finishes – will run the scheme on his YZ450FM; the design is a near replica from that of Andrea Bartolini’s revolutionary 1997 YZM400F prototype that changed the face of motocross. Christophe Charlier is hoping to be fit for the Grand Prix of Germany on June 21-22 after minor knee surgery but his YZ250FM will also carry the famous colours in Italy while being displayed under the team’s awning.

The mythical setting of the Maggiora circuit, north of Milan, was chosen as a fitting location for Yamaha to celebrate a momentous achievement of their competitive heritage. It was back in ’97 when Yamaha took to the track with the firm’s potent four-stroke technology that melded a new kind of engine power with advanced, light handling expressed by the concept ‘four-stroke power with two-stroke handling’. In the United States Doug Henry was using the same machinery to announce the ‘four-stroke era’ to audiences in the Supercross arena (the first four-stroke to own a chequered flag at Las Vegas on what was the bike’s debut outing) and then captured the prestigious 1998 AMA motocross title thanks to five wins with the ground-breaking production version. Andrea Bartolini and Peter Johansson ushered in a new wave to the FIM Motocross World Championship with Grand Prix victories in 1997 and 1998 and the Italian conquered the 500cc world title a year later.

Since those remarkable breakthrough days with the ‘red/white’ YZM400F Yamaha has continued to make strides with their four-stroke machinery while also offering a vast selection of possibilities to off-road riders and racers by maintaining production of their fettled two-strokes, YZ250, 125 and 85, to this very day. On the track the pace was set by the likes of Stefan Everts, Antonio Cairoli and David Philippaerts racking up GP wins and a range of titles in 500, MXGP, MX1 and MX2 categories. 2001 saw the introduction of Yamaha’s next amazing four-stroke: the YZ250F. In the States Grant Langston, James Stewart and now exciting young riders like Jeremy Martin are continuing the story. Yamaha launched another attempt to turn the sport on its head four years ago with the introduction of their new YZ450F rear-slanted engine concept; an innovative design and approach that has now been applied to the YZ250F for 2014 and which is currently sweeping the board in AMA Pro Nationals 250MX.

The Maggiora gesture comes almost twenty years since Yamaha last shifted the earth in MXGP and with Belgian Van Horebeek currently an unmovable force at the forefront of the premier class it was an apt moment to create a very visual slice of Yamaha’s four-stroke legacy. 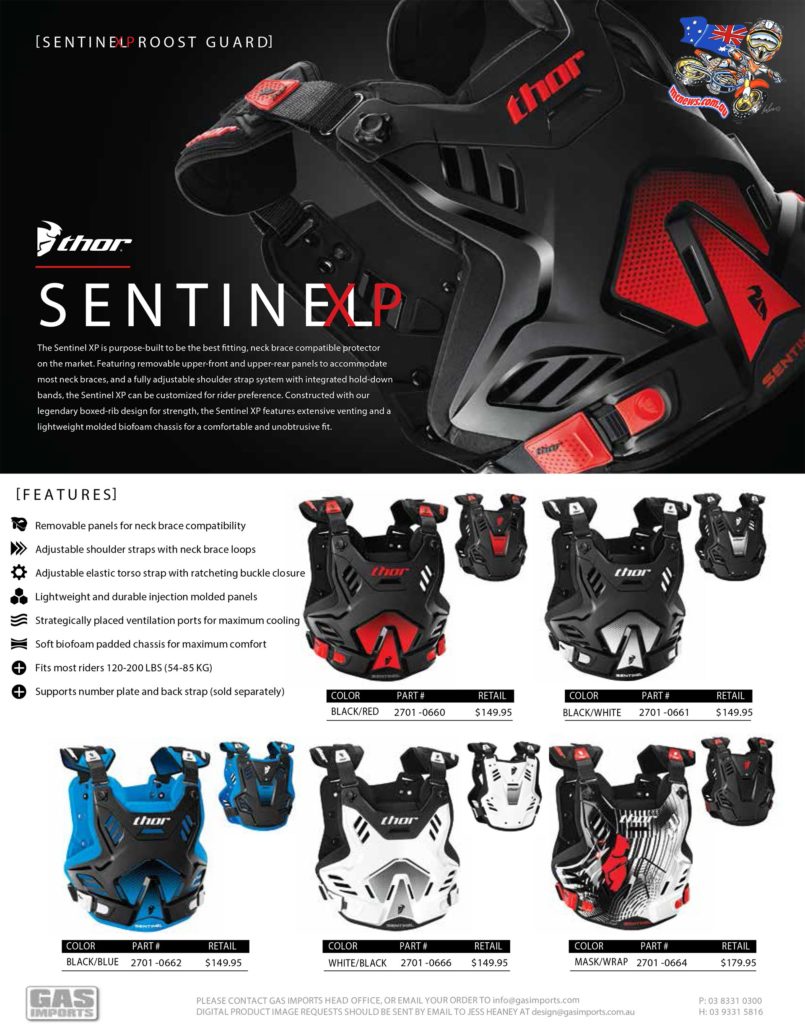