Multi-Year Agreement with Suzuki for Famed Supercross and Motocross Champion

Yoshimura Suzuki Factory Racing has reached a multi-year agreement with James Stewart to contest both AMA/FIM Supercross and AMA Pro Motocross Championships.  Stewart will compete aboard a Yoshimura Suzuki Factory Racing RM-Z450 beginning with the Redbull Straight Rhythm in Pomona, CA on October 11, 2015, the Monster Energy Cup in Las Vegas on October 17, 2015 and then in the AMA Supercross and Motocross championships beginning in 2016.

Stewart boasts a Hall of Fame worthy credentials – a multi-time AMA Supercross and Motocross Champion as well as AMA Athlete of the Year award winner; in 2014 he became the first rider in 450 Supercross history to win at least one Supercross main event in 10 consecutive seasons.

He extends his time with a manufacturer in Suzuki and a team in Yoshimura with rich traditions of winning championships. Teamed with up-and-coming rider Blake Baggett, Yoshimura Suzuki looks to have one of the most impressive rider lineups in AMA Supercross and Motocross.

“I’m happy to finish out my career with Suzuki,” Stewart said. “The team has been very supportive and I can’t wait to get back on that bike and be around my guys each weekend. I’m really looking forward to coming back to racing. Since I was forced to step away for a time it’s made me realize how much I miss it and how much I want to be there. I still have that competitive spirit and want to get back and give my all in the final years of my career. I also thank all the fans and sponsors who’ve stuck by me. I’m ready to race. I can’t wait to see that first gate drop.”

Stewart will once again be racing Suzuki’s powerful and agile handling RM-Z450 and Yoshimura’s Supercross/Motocross Team Manager Mike Webb is looking forward to having James back on the machine.

“We’re very happy to put this agreement together with James,” Webb said. “Even when he wasn’t racing this past year, he’s been very supportive to the team and Suzuki and has been instrumental in helping develop the Yoshimura Suzuki RM-Z450. With James joining Blake we’re looking forward to having a full stable of strong riders for 2016.”

Look for Stewart to back on his Yoshimura Suzuki RM-Z450 beginning with the Redbull Straight Rhythm in Pomona, CA on October 11, 2015. 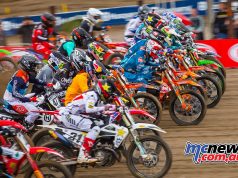 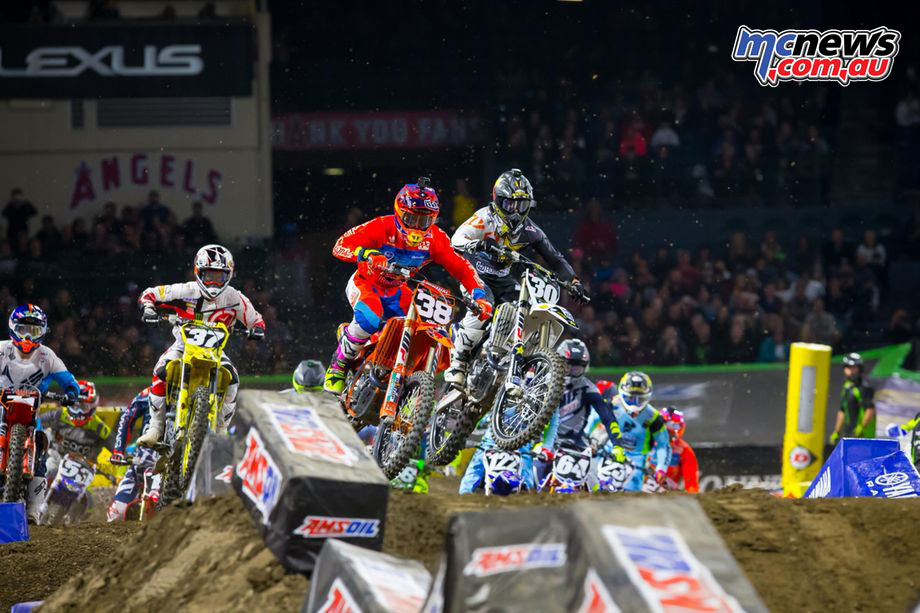