Kawasaki Motors Australia has announced their support of the Broadford Bike Bonanza as a part of the Z 50th Anniversary celebrations in Australia, on the Easter weekend of 16 & 17 April 2022.

The Broadford Bike Bonanza is run by the Museum and Heritage committee of Motorcycling Australia.

“It’s great to be bringing the Bonanza back to life this Easter. It was one of the first events to be cancelled in March 2020 due to the pandemic, which also saw the 2021 event abandoned.”

“But for Easter 2022, the Broadford Bonanza is back, and making the Z1 Anniversary a key part of it makes the event even more special.” 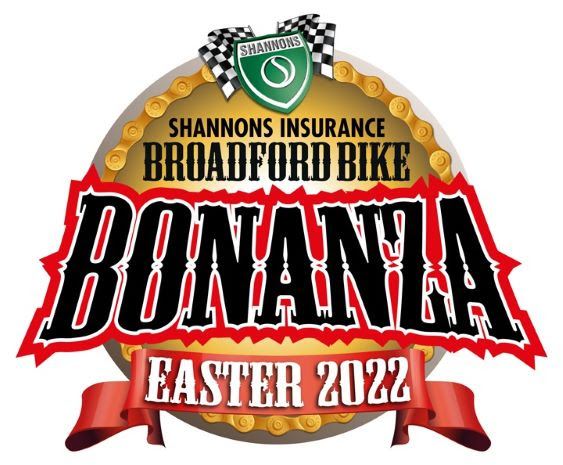 “The Z family of bikes has shaped motorcycling in Australia and globally. The Z1 was the first of our machines to bear the Z moniker. Through the years, Z motorcycles have established themselves as icons of performance and style. The 1972 Kawasaki 900 super4 (Z1) is embedded in motorcycling history.

“In Australia, the Z family became one of our own through use in the classic Stone and Mad Max films. The current Z line-up offers a motorcycle for any rider; from the pocket-sized Z125 Pro, the Learner Approve Z650, the super-smooth Z900, the retro-sport Z900RS, the raw Z1000, the supercharged Z H2 and the new addition for 2022, Z650RS.”

“The Z family of motorcycles continues to deliver future collectable icons. The 50th Anniversary Edition models, Z650, Z650RS, Z900, Z900RS, showcase the heritage paint with Incandescent Fireball and Firecracker Red. The popularity of these special editions has exceeded our expectations.

Organisers are aiming to attract not only a large number of Z1s, Z1As, Z1Bs and Z900s for display, but are also hoping the event will draw a wide range of all Z-series bikes, from Z250s to Z1300s.