After a few years in the doldrums, the Suzuki Superbike World Championship effort appears to be on the verge of a brave new world.

With a new sponsor in Voltcom joining the Paul Denning-managed Crescent Suzuki Team, along with two new riders in world number two, Eugene Laverty, and 2013 BSB Champion Alex Lowes, 2014 could be a watershed year for, arguably, the smallest of the Japanese manufacturers.

It is not only world class riding talent and personnel but as is the norm in the 21st century, electronics and the techos that peer at lap tops deciphering all the data in the pit boxes for hours on end are playing a larger and larger role in success on the racetrack.

Mark Bracks spoke with Voltcom Suzuki’s Tim ‘Whizz Bang’ Seed about the progress made with the 2014 WSBK spec’ Suzuki GSX-R1000.

Q; First up with the new system out on track the Suzuki system seems a lot more intrusive than others out there. It sounds so constant and precise, does it just affect one cylinder?

Tim Seed – “It can be one cylinder, it depends on the randomiser.”

Q; Is it linked to the GPS?

Tim Seed – “No, that is just how it is set because you cannot rely on GPS to consistent. All you need is a sensor to go down, or an aerial to get knocked off, or anything like that, and you are knackered, so we use it on a reset lap trim so it uses the inner circuit beacon and resets everything of that.”

Q; With the tyre wear as the laps increase does the system pre-empt or be proactive to what is going on with wheelspin etc?

Jacob Roulstone Interview/Profile | A chat before Jacob heads to Europe

Tim Seed – “There are a few things; there is a rider trim that they can change on the fly, and there is a built-in correction for it, but obviously we don’t know how quick the tyre is going to wear so we have to make a best guess. With the rider he has a handlebar trim for more cut or less cut, with another button for engine brake trim, traction control trim and map change, so he can change that quite a lot corner to corner or lap to lap if he needed to.”

Tim Seed – “Ummmm (long pause).  It could do, yes, it depends on , it will have a certain amount of set parameters that it will work to and change depending on how much grip we have got.”

Q; You have been running Motec for awhile now, what are the changes with this much reported new electronics package?

Tim Seed – “It is all new firmware basically. We have, basically, caught everyone up. Last year we were running a very old style traction control system etc. etc. and now we are running something that is more current with what everyone else is running, so it is allowing the bike to use its potential whereas last year we were always struggling with grip, because of traction and so on and so forth. This year we are running a system that is more comparable to everyone else. There are no more sensors on the bike; it is just the coding inside the ECU that is different.”

Q; How much harder has it been to set it all up and work properly because you can spend more time working on the software?

Tim Seed – “To be fair, it is actually easier to look after now. It’s less man hours. You have got more chance to look at more things. There was the initial shock of ‘crikey, this is going to be a lot of hard work’, but once it is running day-to-day we can adjust a lot of things a lot quicker, so it is less labour intensive for us. There is no hardware change from last year, it’s all firmware. We have scrapped the whole lot and started again. It is a massive change. There is nothing from last year in the firmware package.”

Q; How close are you to exploiting 100% of what is in this new firmware?

Tim Seed – “Nowhere near yet. We are still debugging, finding out how things react on track. This is really in reality apart from dyno work and two tests in Spain this is the third time it has run on track. We are quite happy with where we have got to, so far. It’s just the tip of the iceberg; we have only unlocked about 20% of the capabilities of what we are able to do at the moment.”

Q; That is pretty confidence inspiring…

Tim Seed – “Yes it is, and Davide Gentile is the man mainly responsible for the whole thing. He is the brains of the outfit. He came in at the end of last season.”

Q; I thought you were the main man?

Tim Seed – “I look after the Motec system; he is the more strategy development person. I just look after the system to make sure it works. He is the brains behind it all.” 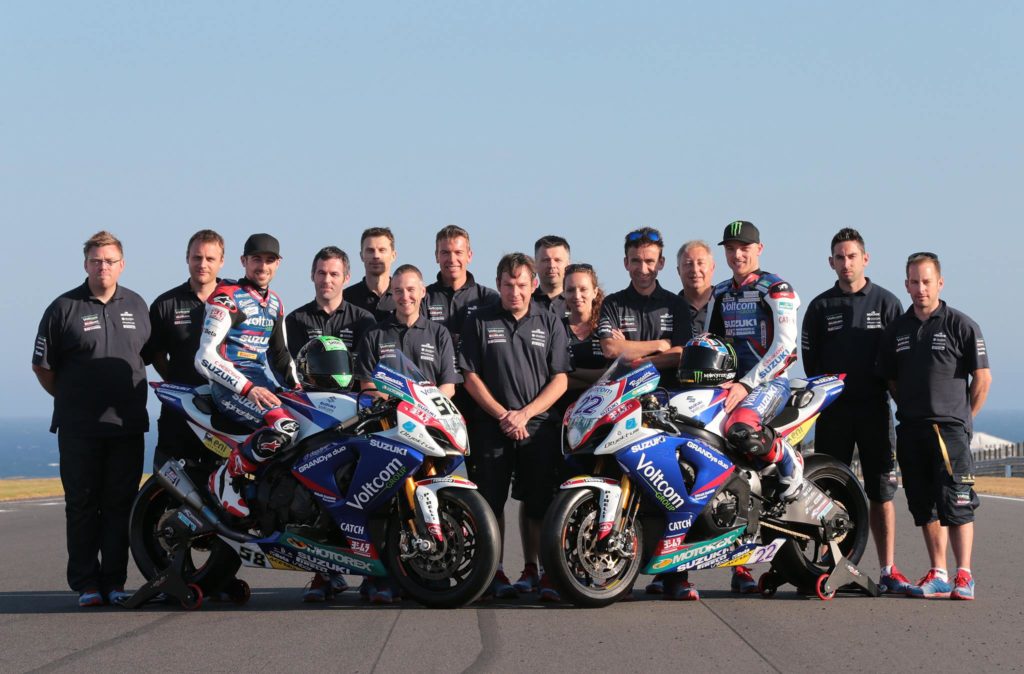 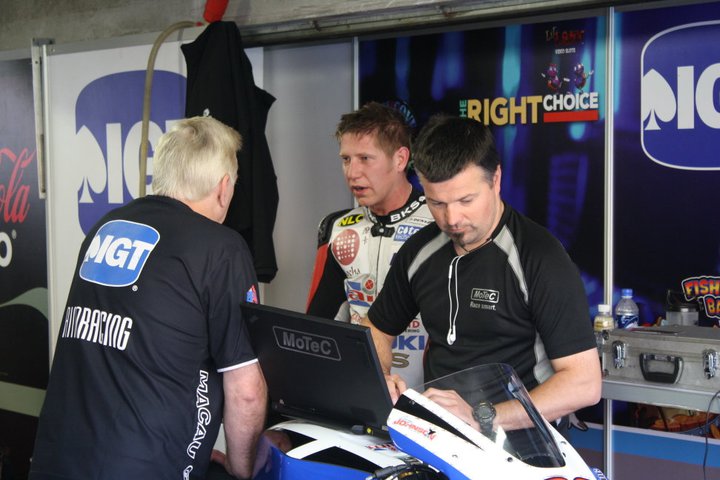 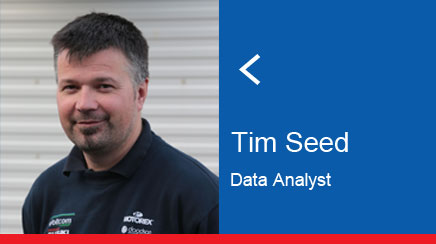