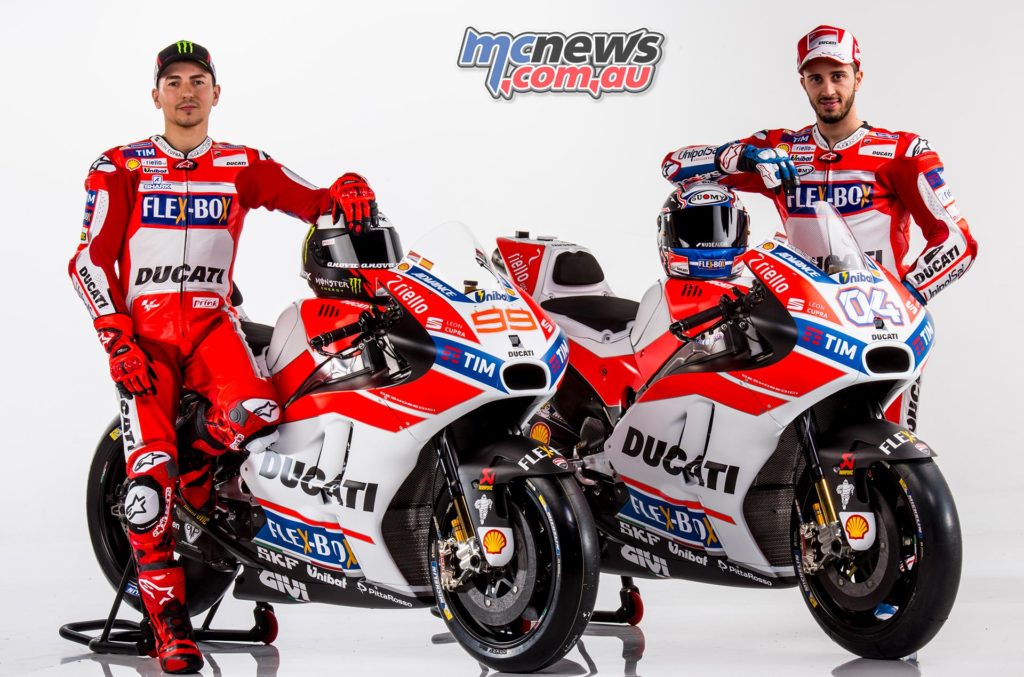 Debut in Ducati Red for Jorge Lorenzo, on stage together with Andrea Dovizioso where the new 2017 version of the Ducati Desmosedici GP was unveiled.

“After a 2016 season that concluded positively, now we are ready for this new season. We have improved the organization and for the first time we were able to get the new bike ready for the Valencia test. We have planned a series of development activities that we will begin next week with our two collaborators Michele Pirro and Casey Stoner, then this will continue in the following tests with our factory riders, and only in Qatar will we see the true 2017 bike. 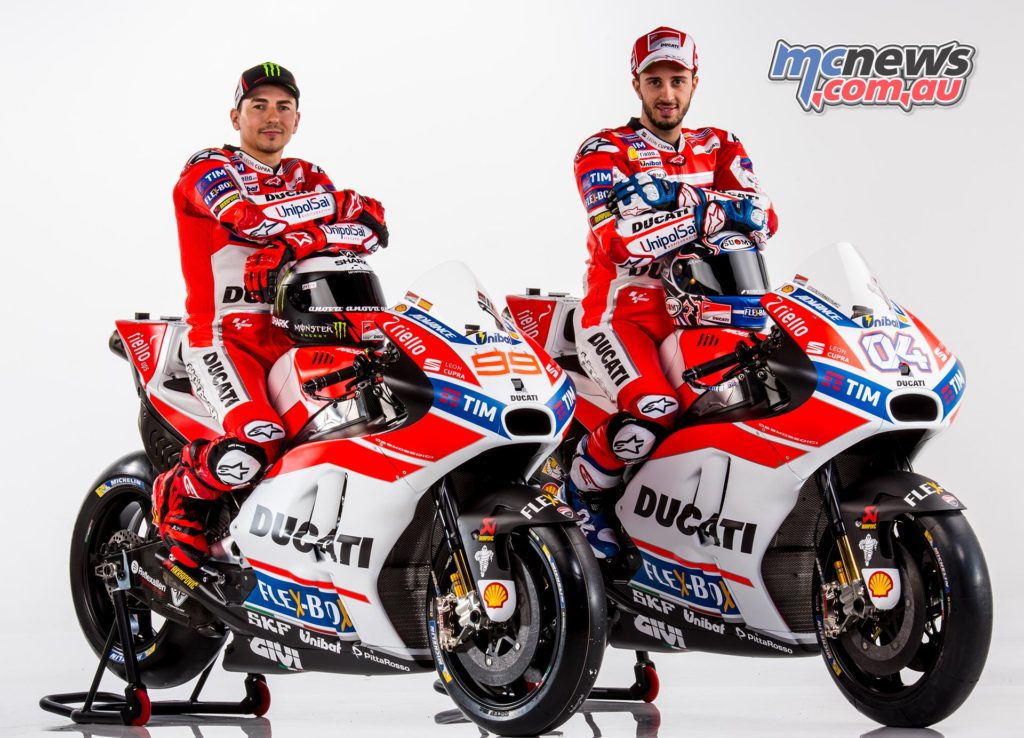 “We know that our rivals will be very aggressive, but we have Jorge Lorenzo and Andrea Dovizioso on board and this gives us the necessary confidence for the job that we are facing. It won’t be easy to win against our rivals and we won’t be starting as favourites, but we will try and give our everything to obtain the results that our fans are expecting.” 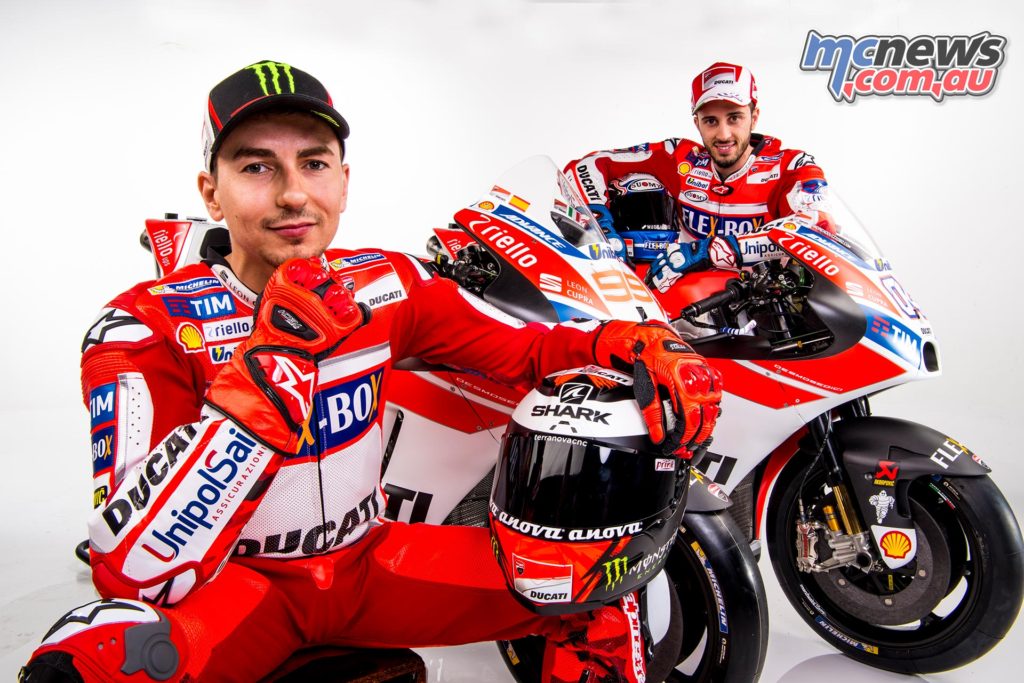 “The impression I got as soon as I came into Ducati was that all the employees are really enthusiastic about their job, and they feel a strong sense of pride about belonging to this historic and prestigious company. We are all impatient about the start of this new adventure and even though we still cannot promise anything, we have the potential to create a competitive bike and aim for the results that we all want to achieve. 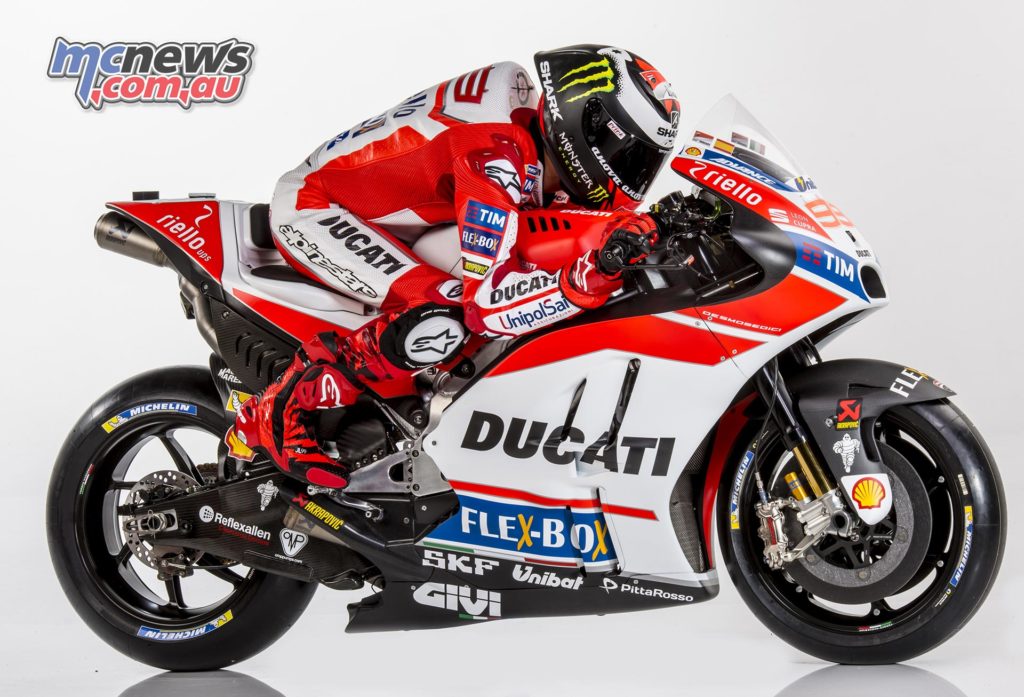 “Thanks for all the welcome messages that I have received from the Ducatisti, I am really fired up and I intend to give my all to achieve the best possible results.” 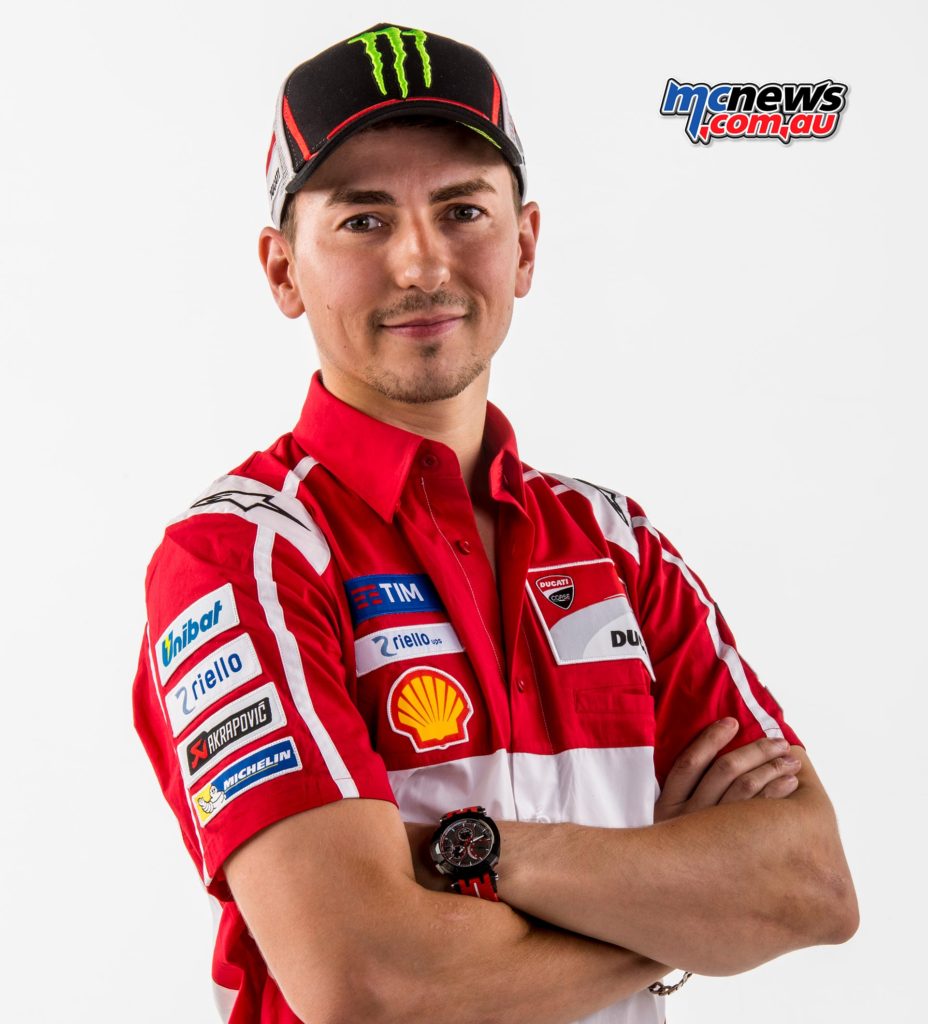 “This is my fifth season in Ducati and I expect a lot from 2017. After four years spent working hard, now we have become really competitive, and our aim can only be to fight for the championship. It gives me great pleasure to welcome Jorge into the Ducati family and I am certain that we be able to work well together.” 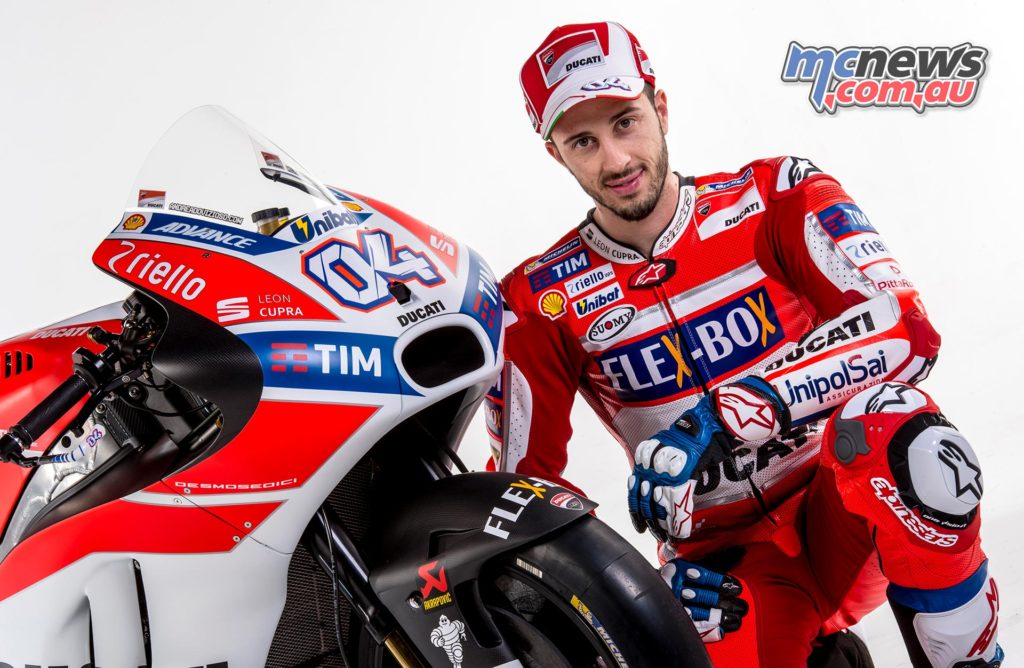 “Ducati today is in a very strong position: the year that has just concluded – 2016 – was the seventh successive year of growth, and this has enabled us to reach a new sales record with 55,400 bikes delivered to our clients all over the world. 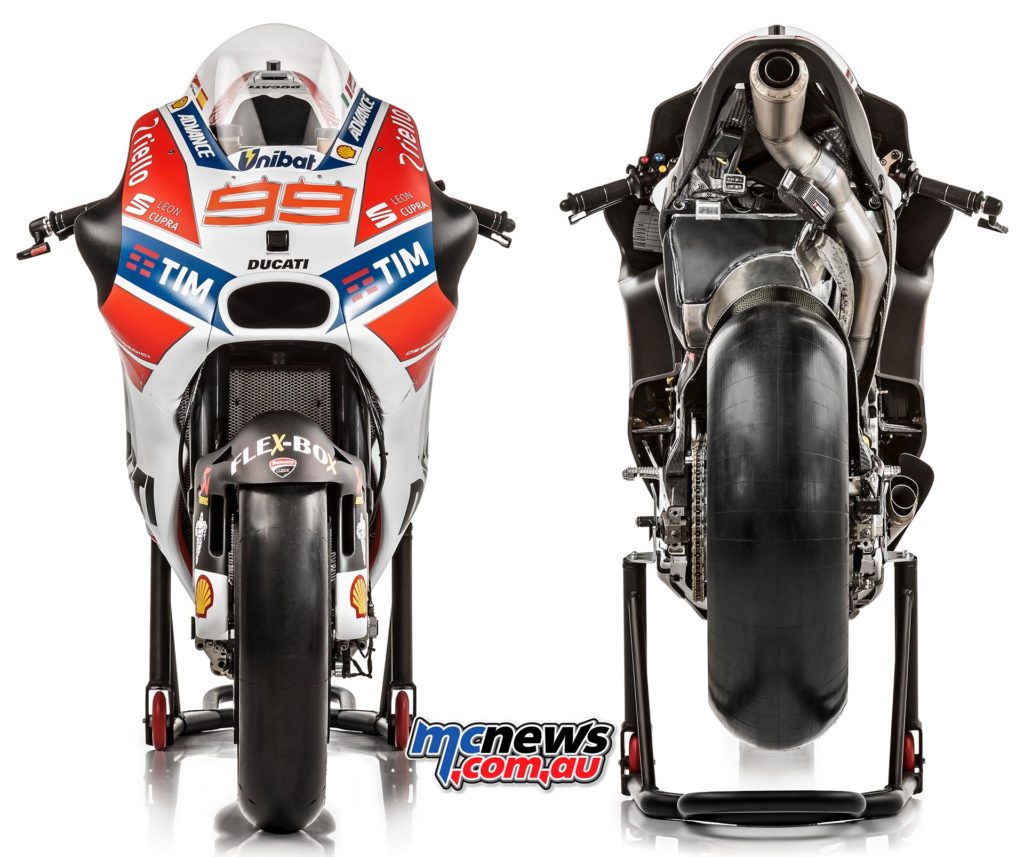 “We are a solid company, characterized by the passion and typical creativity of Made in Italy firms but also equipped with organization and discipline. 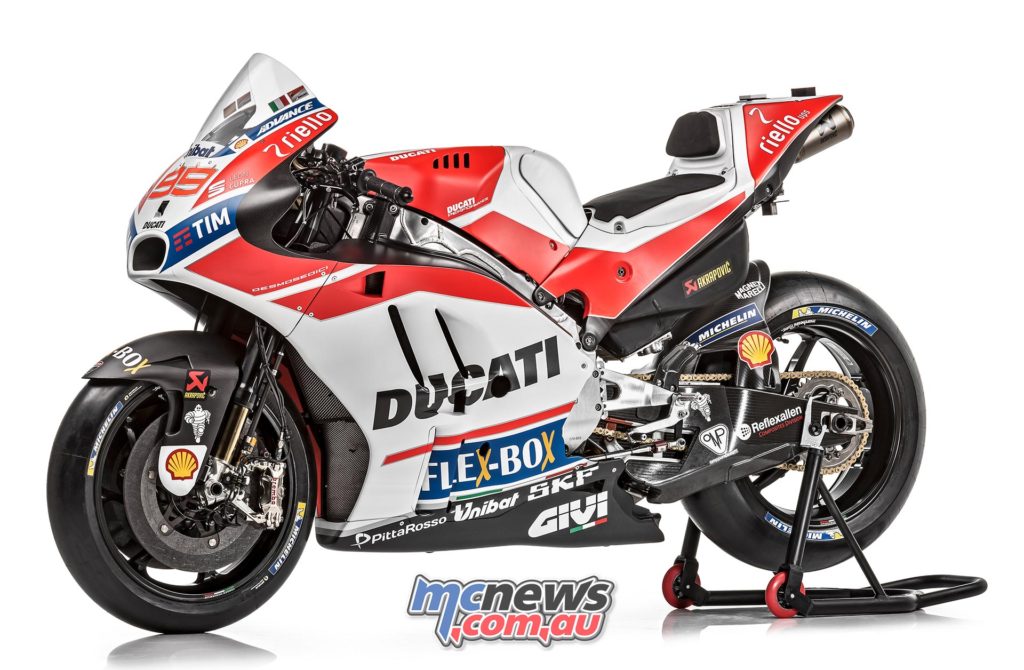 “A company in which racing represents something special. This is not just a marketing ploy, for us competition is really the strongest passion of all of us Ducatisti. 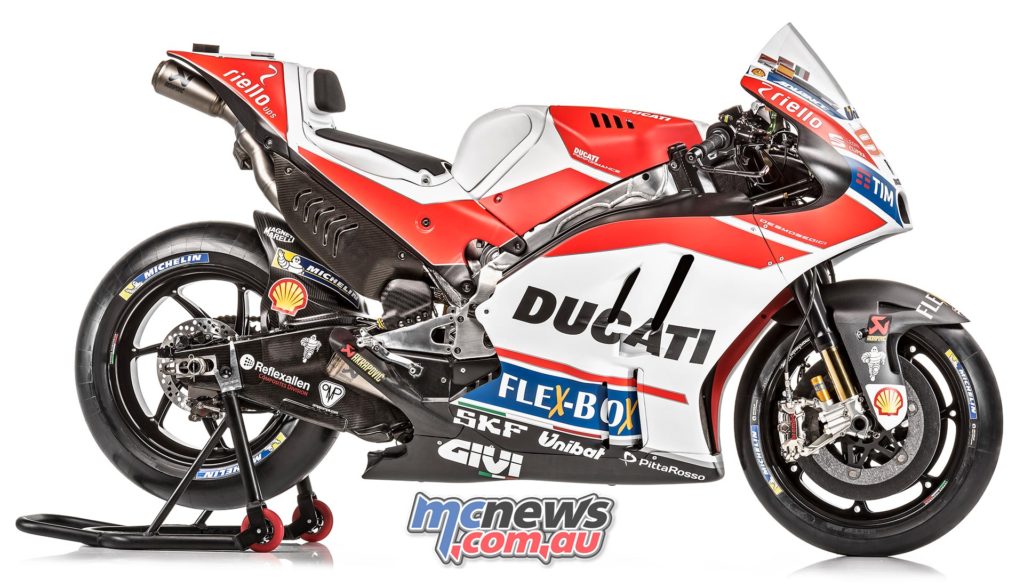 “We are very satisfied with the progress made in the three years since his arrival, at the end of 2013, of Gigi Dall’Igna, because the bike has gone from being one that was way behind the leaders to one that won two races last year.

“It is for this reason that, because of our solid situation and the prospect of further growth, we have decided, in common agreement with our shareholder, to entrust Ducati Corse with the task of bringing back the world title to Italy, providing it with all the possible human, technical and financial resources to take part in this challenge. 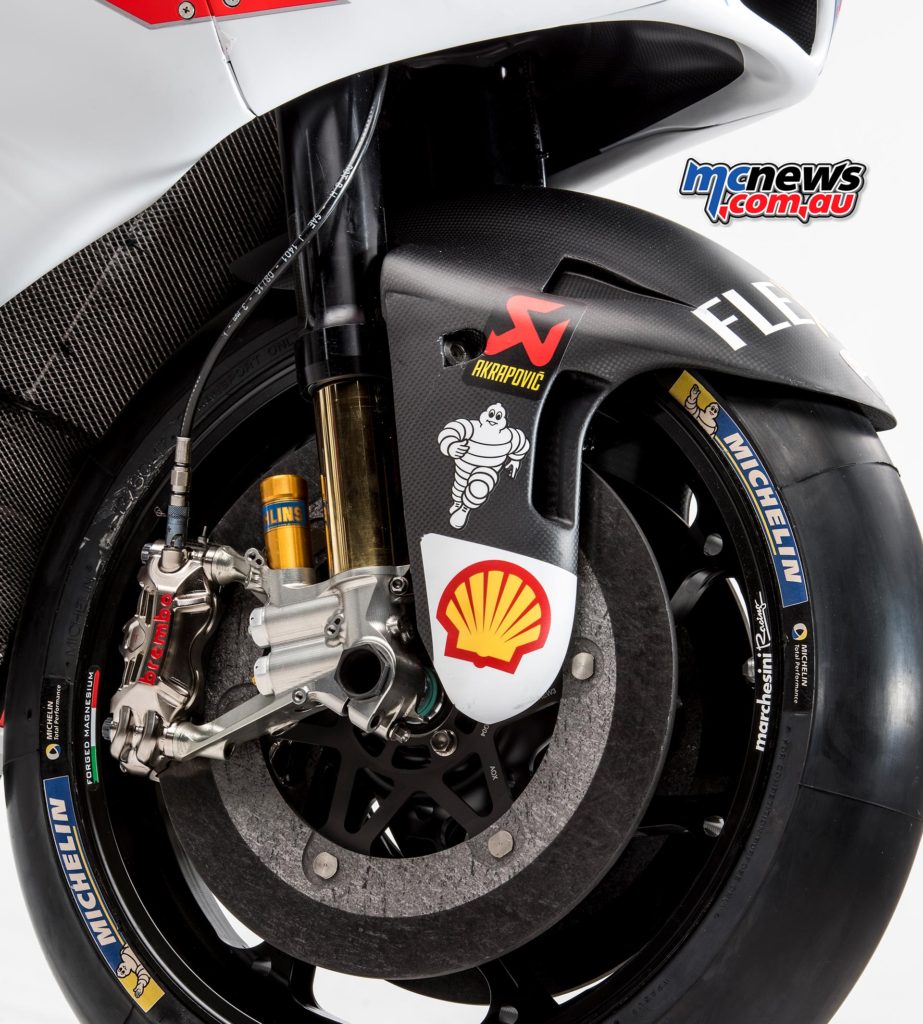 “We know that it is going to be tough and that in 2017 we won’t be starting as favourites. But we are aware that we have passion, determination and strong lungs! 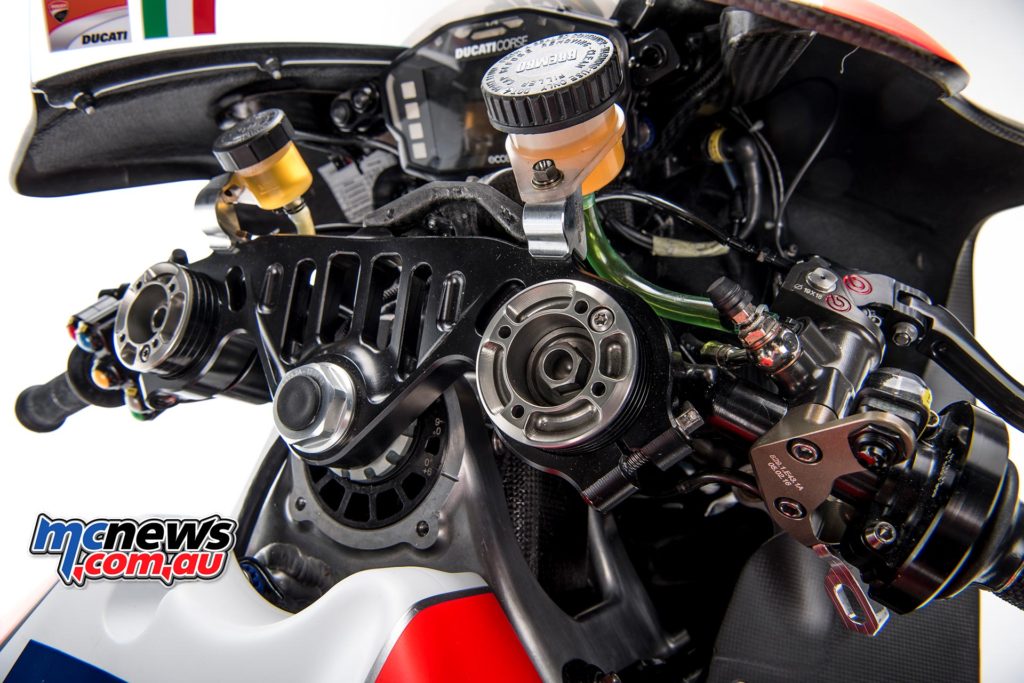 “We have a team of top-level technicians, we have a mastery of design and development technology in which we are second to none, we have two very strong riders and a group of enthusiastic sponsors and partners who are sharing this exciting challenge with us. 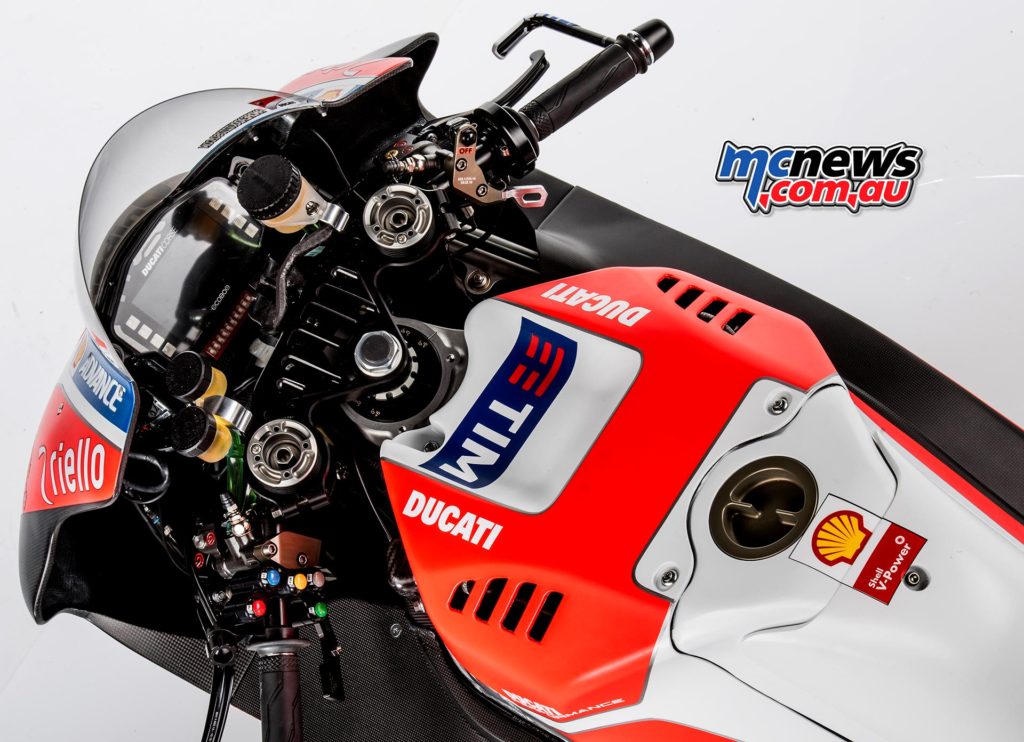 “As first Ducatista and fan I cannot do anything else but wish the best of luck to Gigi and all the Ducati Team.” 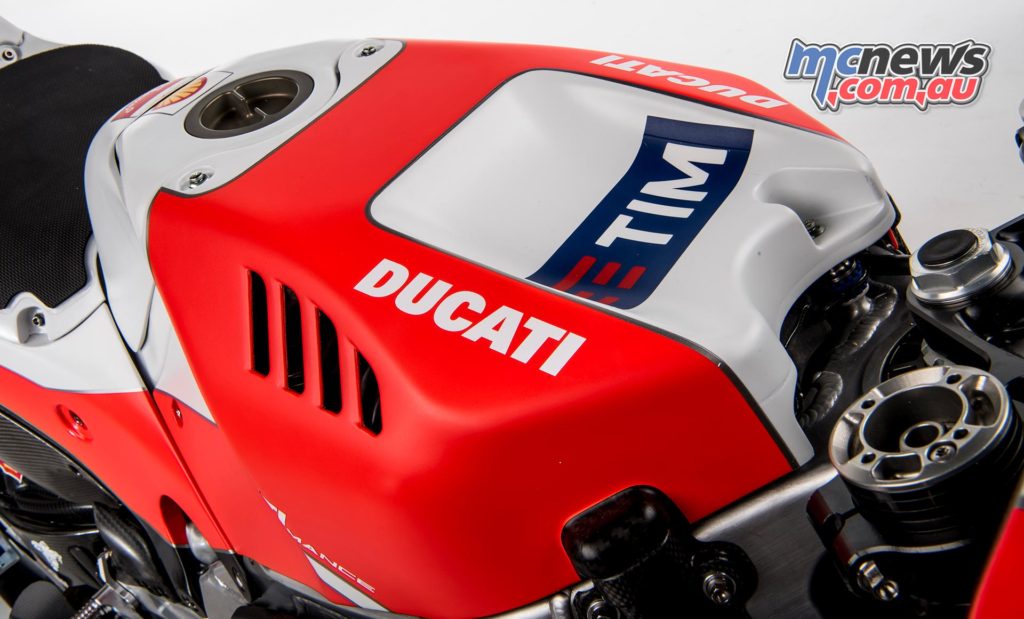 In a few days, the Ducati Team will leave for Malaysia, where the first session of preseason testing will take place at Sepang from 30th January to 1st February. 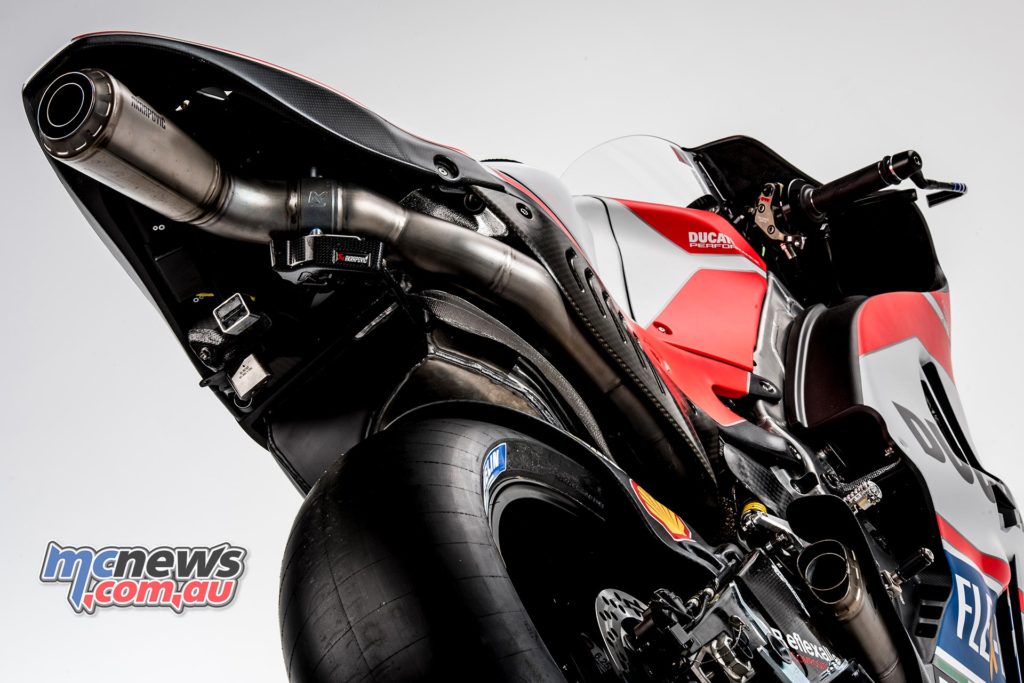