by Admin2
in Historic Road Racing, Motorcycle News, Motorcycle Racing, Uncategorized
A A
Share on FacebookShare on TwitterShare 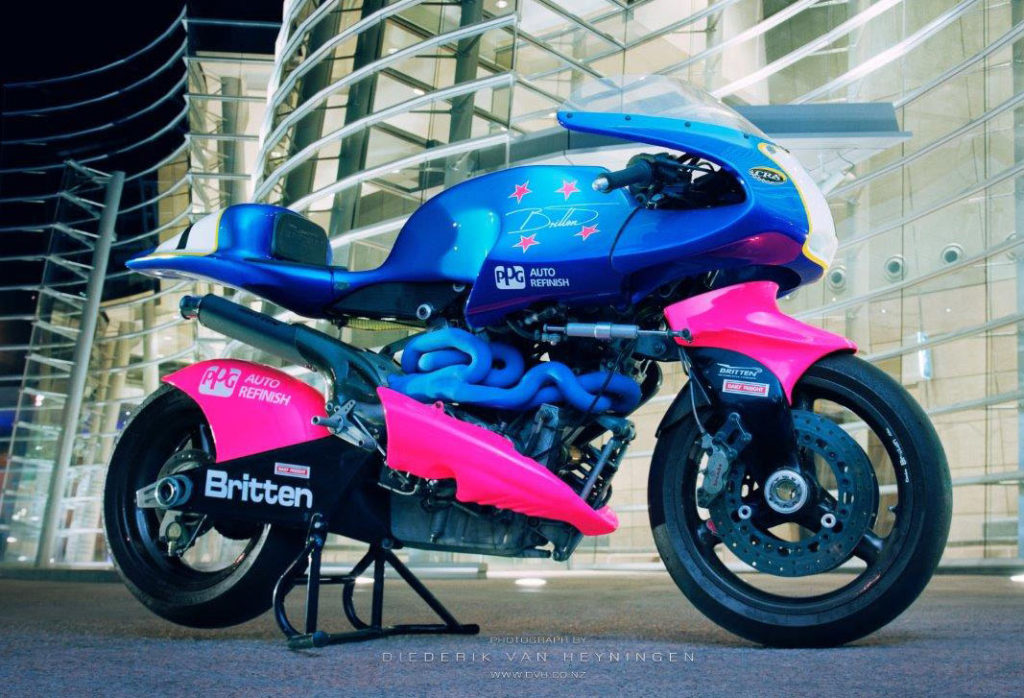 Special guests have always been a part of the AMCN Island Classic fabric, and the 2017 event at Phillip Island from January 27-29 will be no different with two stars of the race track making their way across from New Zealand – the awesome home-built Britten V1000 and now retired racer Andrew Stroud.

The just turned 49-year-old Stroud, a nine-time NZ superbike champion, enjoyed a huge amount of success with the V1000 during the 1990s in New Zealand, Australia, America and Europe, with the summit reached in 1995 when ‘Team New Zealand’ won the inaugural World BEARS (British European American Racing Series) event. 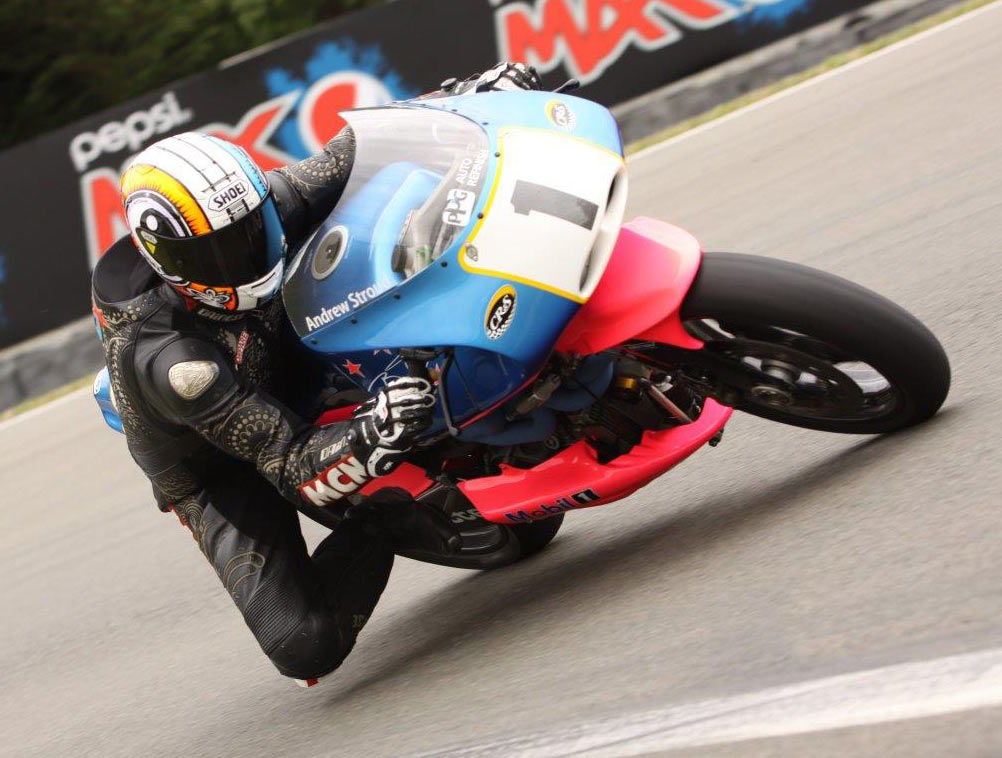 The BEARS win came just three weeks before the impossibly gifted John Britten, who designed and constructed the V1000 in his home workshop, passed away at the age of 42.

Just 10 V1000s were manufactured, with three remaining in New Zealand. The V1000 that Stroud will perform demonstration laps on at the Phillip Island Grand Prix Circuit from January 27-29 is the same one that he raced at the Assen BEARS race in 1995. It’s owned by New Zealander Kevin Grant.

The V1000 was in many ways ahead of its time, and the radical design included extensive use of carbon fibre on the chassis, girder forks, swingarm and wheels, and air ducts directed through the petrol tank to an underseat radiator. The machine also has a home-built engine management system. 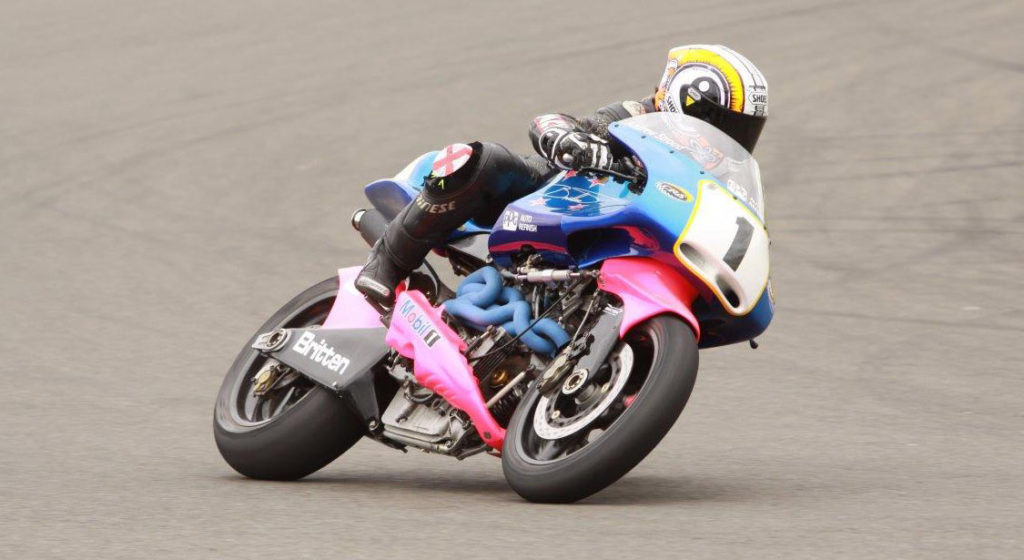 The V1000 has a dry weight of just 138kg, and power output is about 166hp from the water-cooled 60-degree V-twin. On a race track, that amounts to a devastatingly effective tool.

Since its retirement, the V1000 has appeared at a number of racing and classic events around the globe, including the Isle of Man, the Goodwood Festival of Speed, Ulster Grand Prix, and closer to home at the Broadford Bike Bonanza and Geelong Speed Trials.

Riders such as Bruce Anstey, John McGuiness and Scott Smart, John Surtees, Hugh Anderson and Guy Martin have ridden the V1000, but Stroud will be back on deck at the AMCN Island Classic to continue a relationship that first began in 1992 when he raced the machine at Daytona. Stroud won the Battle of the Twins races at Daytona in 1994, 1995, 1996 and 1997, and he also came out on top in the BEARS race at Bathurst in 1993. 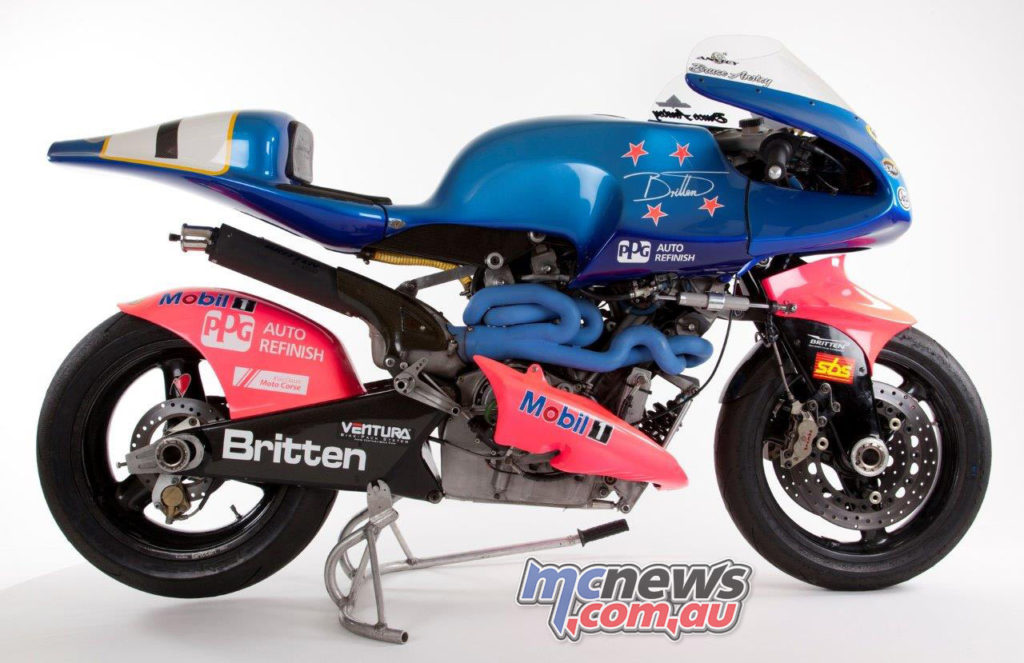 The Island Classic will begin with practice and qualifying on Friday, January 27, and on Saturday and Sunday (January 28-29) there will be 56 races in total, starting with pre-WWI machines and then taking in different eras and capacities. Sidecars will also join solos on the program. 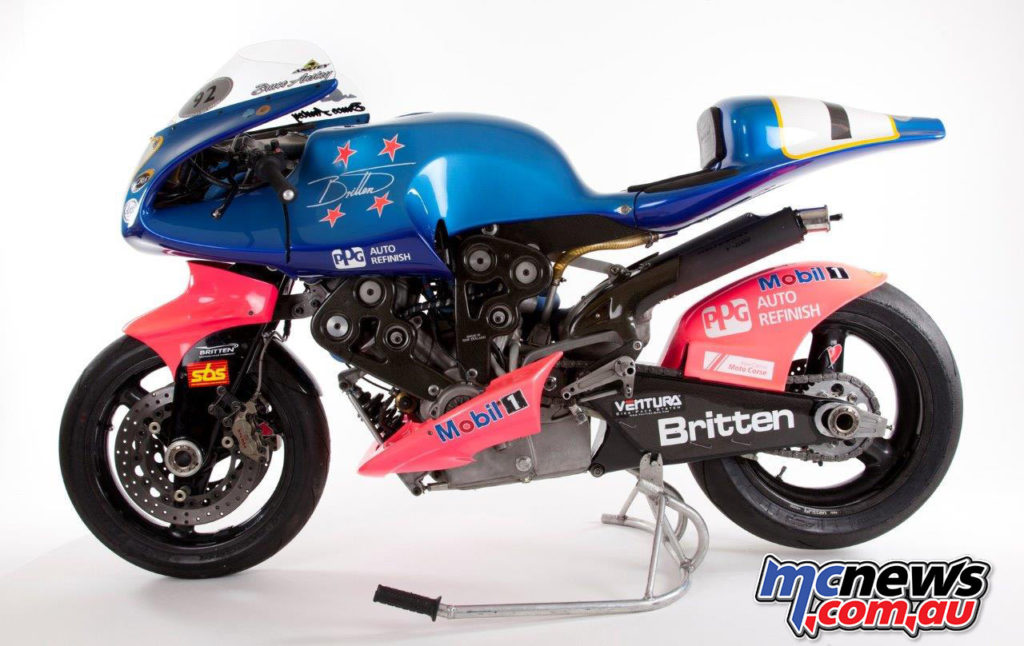 Tickets are on sale at www.islandclassic.com.au, with an advance three-day adult pass for $80* and children 15 and under free. Add on-circuit camping for four nights for $75* per person, purchased in advance.

Gates will open at 8:00am each day with qualifying and racing from 9:00am. 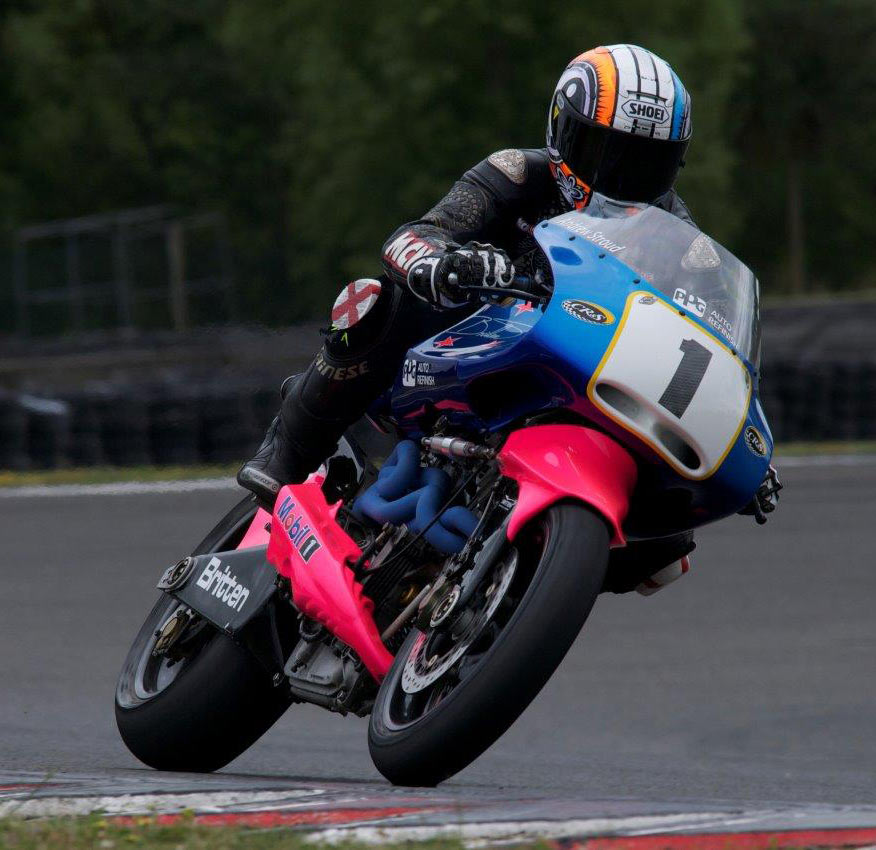 *All ticket prices quoted are in advance.