Carlo Guzzi designed this supercharged 250cc machine in 1937, originally for record-breaking (although it did see some racing use) and it had a long competition career – running all the way from 1938 through to 1952. 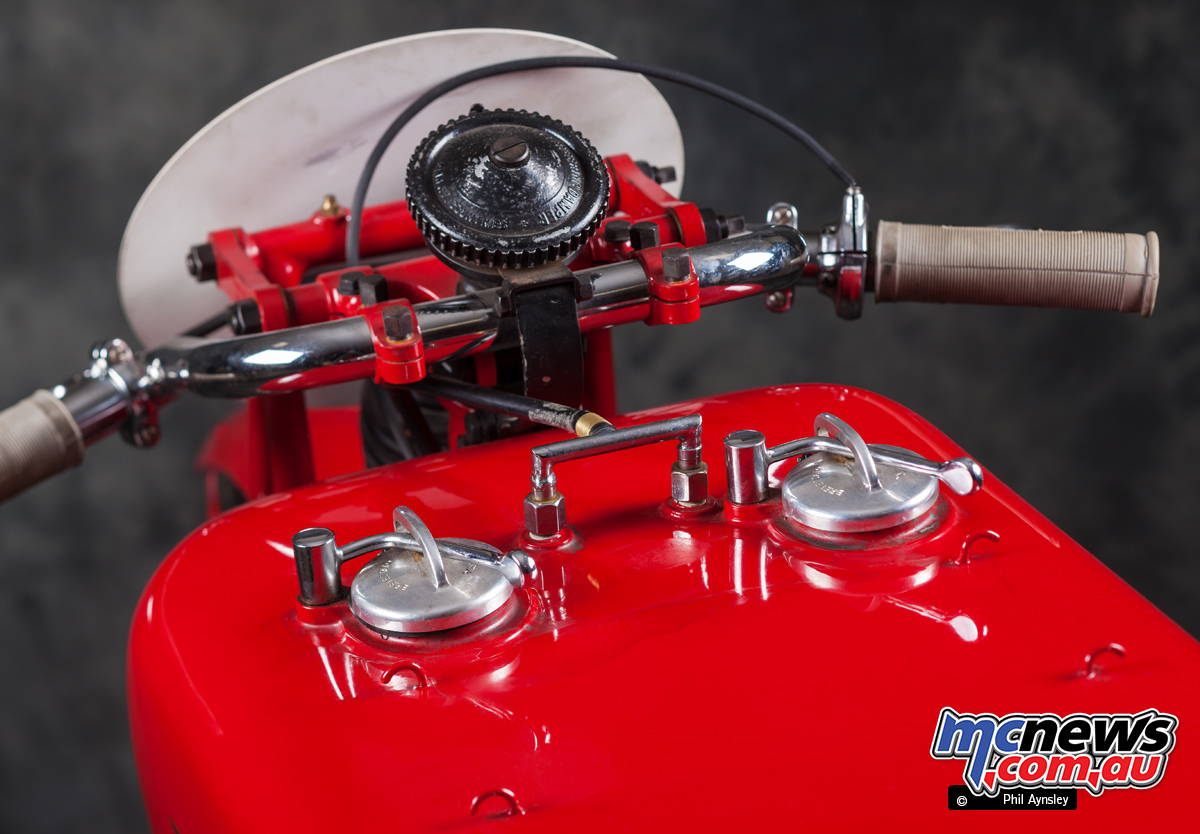 The Cozette supercharger (manufactured by Guzzi) was gear driven and mounted above the gearbox. Depending on whether a petrol or methanol fuel mixture was used, output was around 38 hp or 45 hp at 7900rpm. 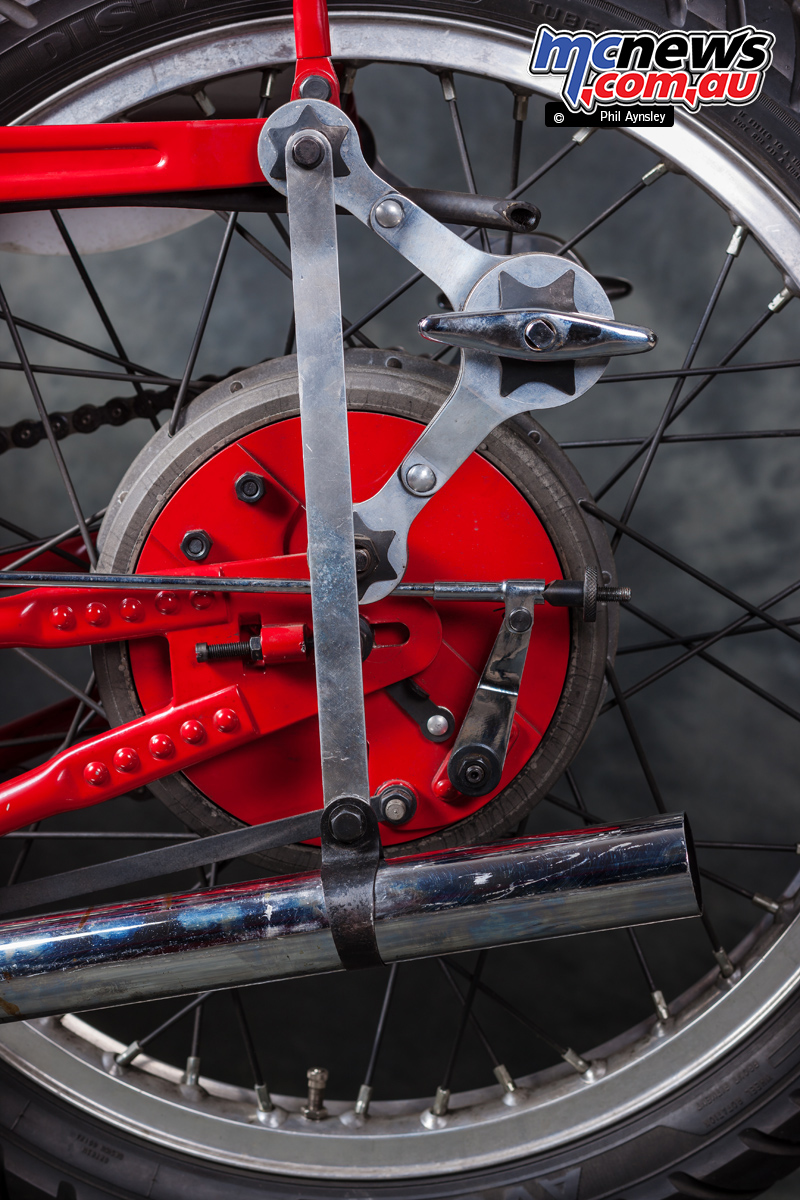 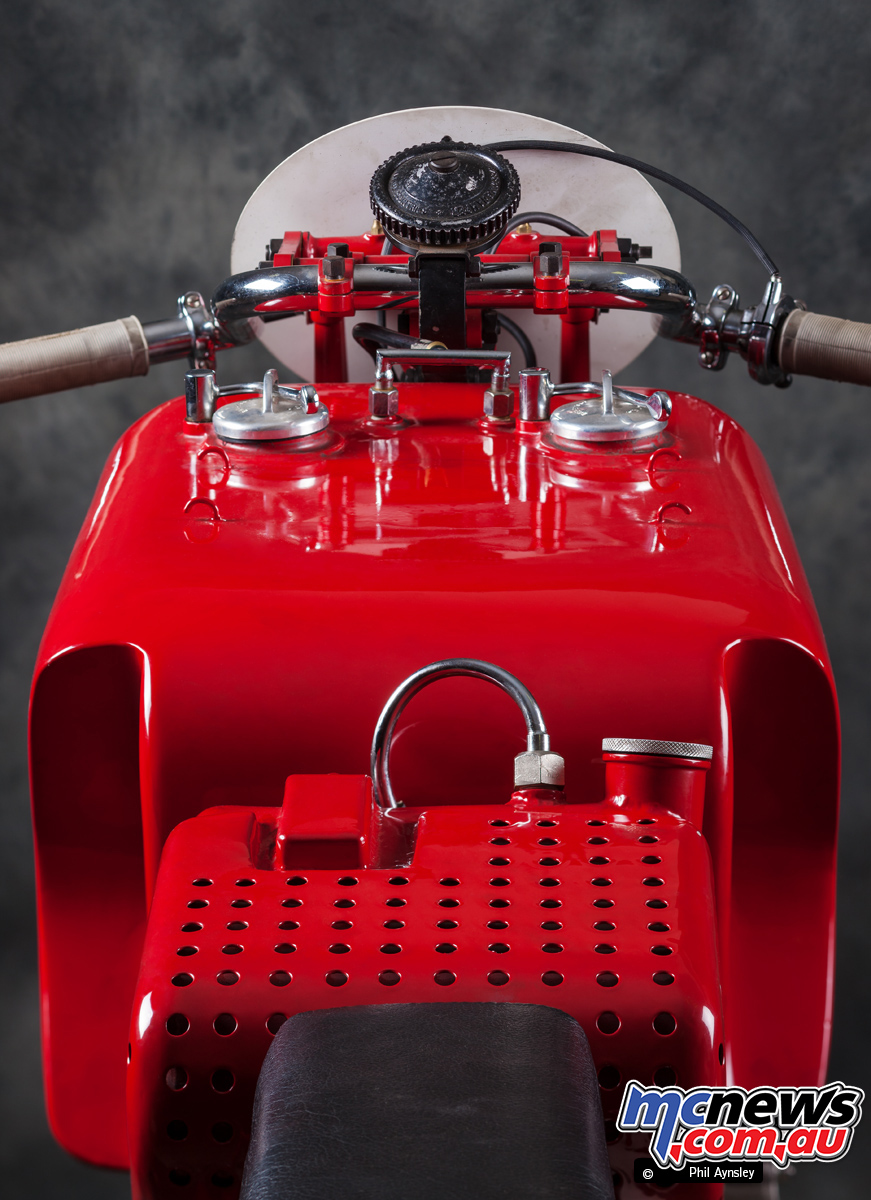 More speed records were set the following year. The final achievement by the 250 was in 1952, when with a third wheel fitted and 60kg of ballast, it set a sidecar speed record of 221km/h. 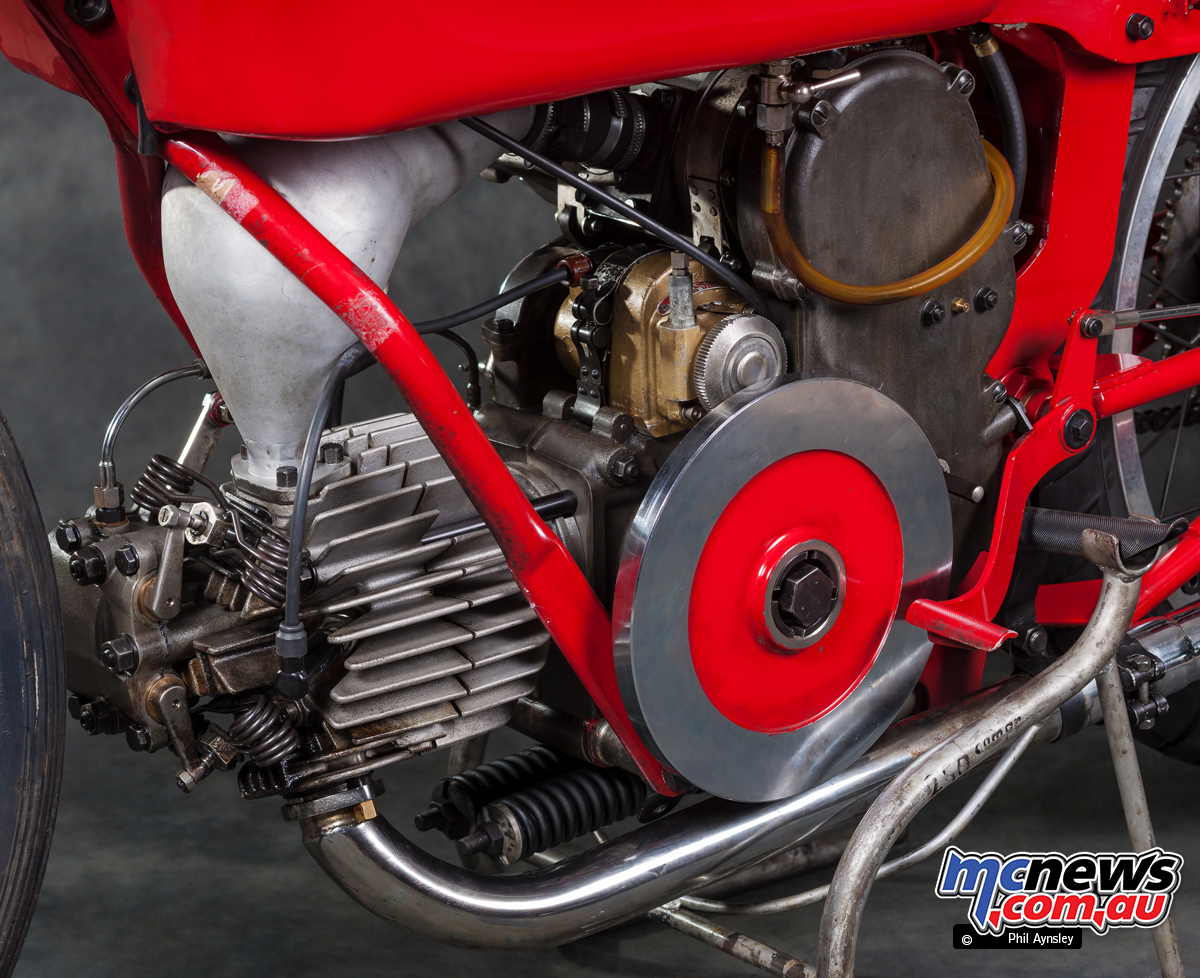 In racing the 250 finished third outright in the 1938 Milano-Taranto and won the Italian Championship (both with Pagani riding). In the 1939 German GP the 250 beat the DKWs to first and second places. 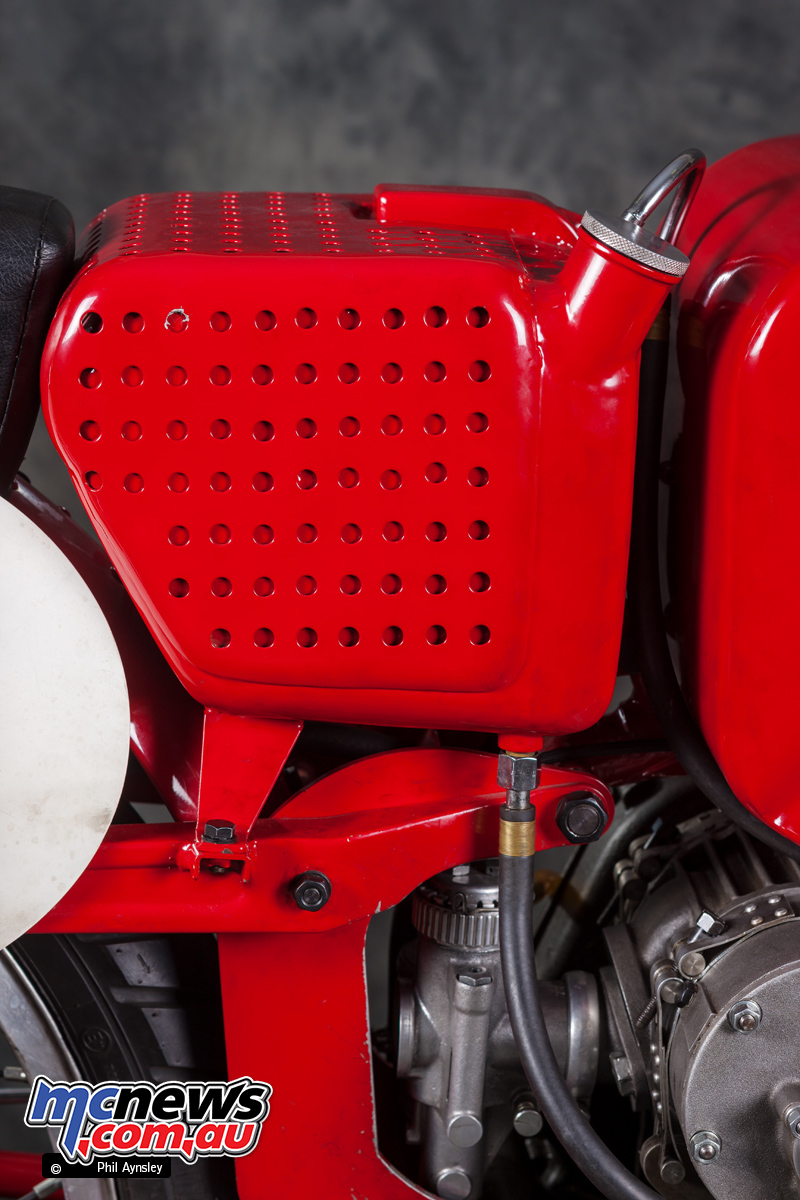 Marquez tops day one in Austria | MotoE on fire!