The twelfth edition of the event drew hundreds of vintage bike fans from across Australasia to pay homage to a golden era of dirt bikes as the sport boomed in the 1970’s and 1980’s. Like Classic Dirt events of the past, CD12 gave vintage enthusiasts the chance to ride world class tracks, camp out under the stars at the famous Green Park complex and enjoy a host of stand-out facilities.

Yamaha used the iconic event and venue to mark the final stop of the 60th Anniversary Roadshow calendar. Celebrating with a bespoke display of historic and championship-winning off-road machines spanning some 30 years of excellence.

The real attraction for CD12 however were the special appearances from former four time World Motocross Champion, Heikki Mikkola and US Motocross and Supercross hero, Broc Glover.

For Mikkola, CD12 marked the first time in over 20 years since the iconic World MX hero had ridden a motocross bike.

While Glover soaked up the opportunity to ride a world class natural terrain track on heritage machinery; leaving the crowd speechless with a masterclass display of effortless speed and style.

Spanning two official days of activity, the hills of Conondale echoed with the sounds and smells of vintage dirt bikes. For those who made the journey to the annual event they were treated to a melting pot of classic machinery, commemorative trade displays, encounters with legends of bygone days and some of the finest riding conditions in Australia. 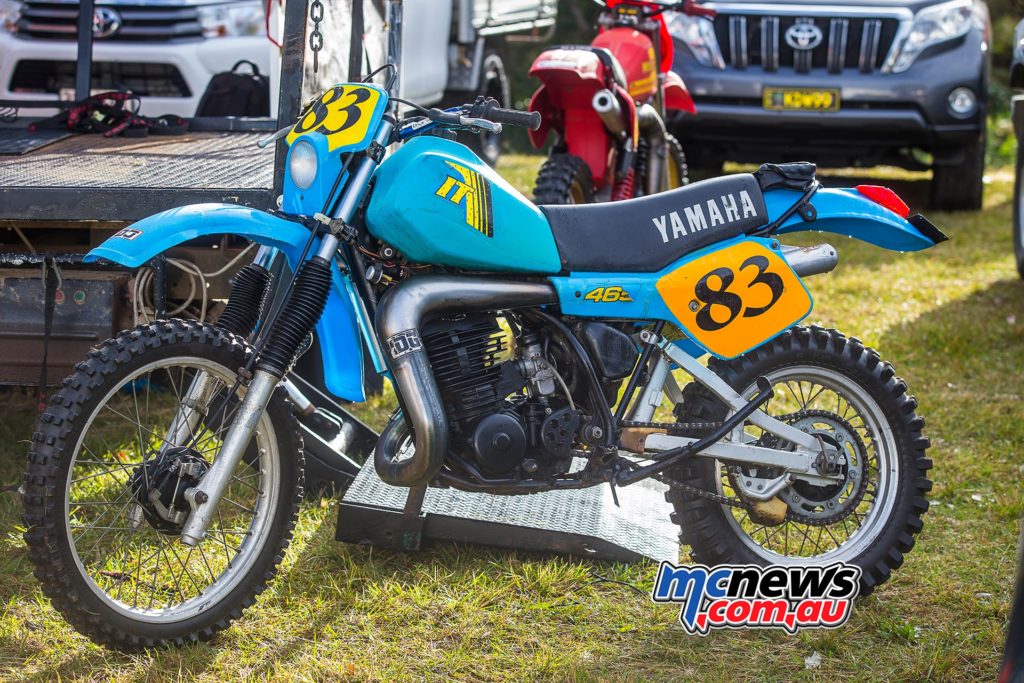 “Heikki Mikkola was Yamaha’s first 500cc World Champion and Broc Glover is the winningest outdoor rider in Yamaha’s history in the US. With having two legends of such status join us at Classic Dirt, it adds to the honour list of riders and those legends that have joined us in our 60th Anniversary celebrations throughout the whole of the 12-month period,” finished Payne.