by Trev
in Honda, Honda News, Latest Bikes, Motorcycle News, Uncategorized
A A
Share on FacebookShare on TwitterShare

Honda unveiled a CB1100 TR concept bike in Milan this week to, in their words, ‘share the emotion and excitement of USA flat track culture.’

Don’t know about that, but as Robbie Phillis would say, ‘it’s horn!’

The machine was put together by Honda’s Rome-based R&D designers who have, again in their words, ‘imagined the CB1100 TR as the King of Urban Flat Track Circuits, as a counterpoint to the off-road oval circuit look of the traditional flat tracker. While it exudes a pure racing spirit, its design has more of the ‘street’ orientation favoured by European customers.’

The number 58 is used on the CB1100 TR to honour the memory of Honda’s beloved MotoGP rider Marco Simoncelli, who passed away 5 years ago. 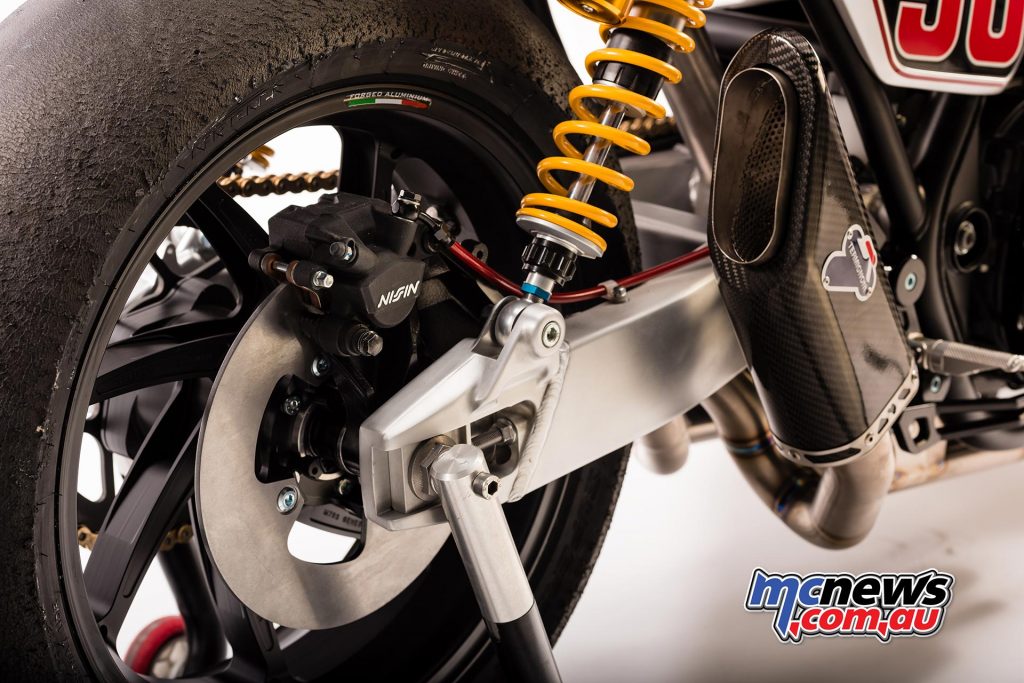 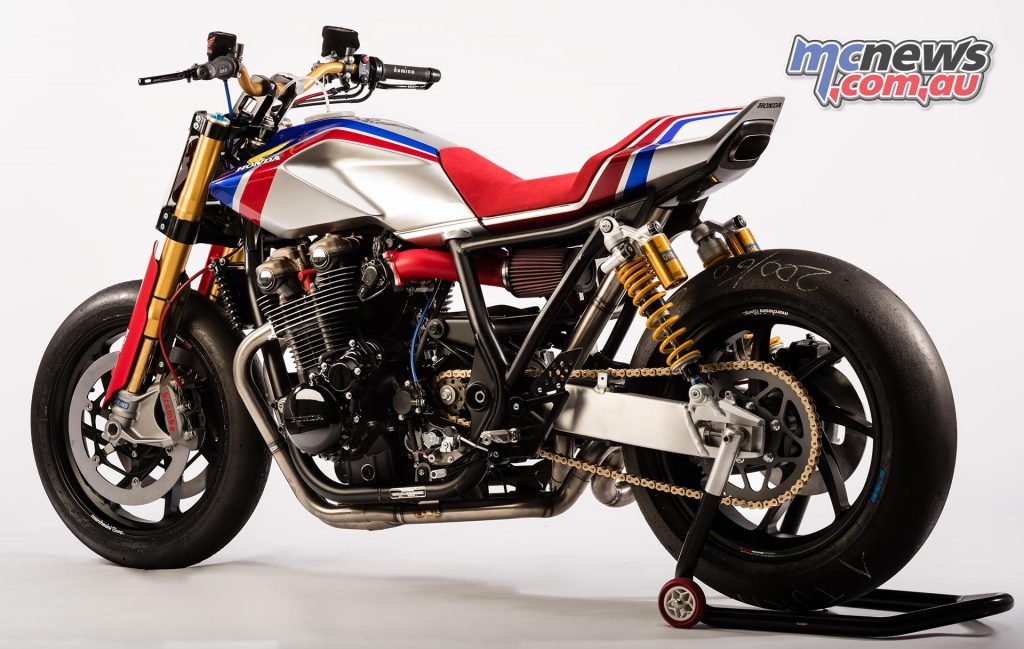 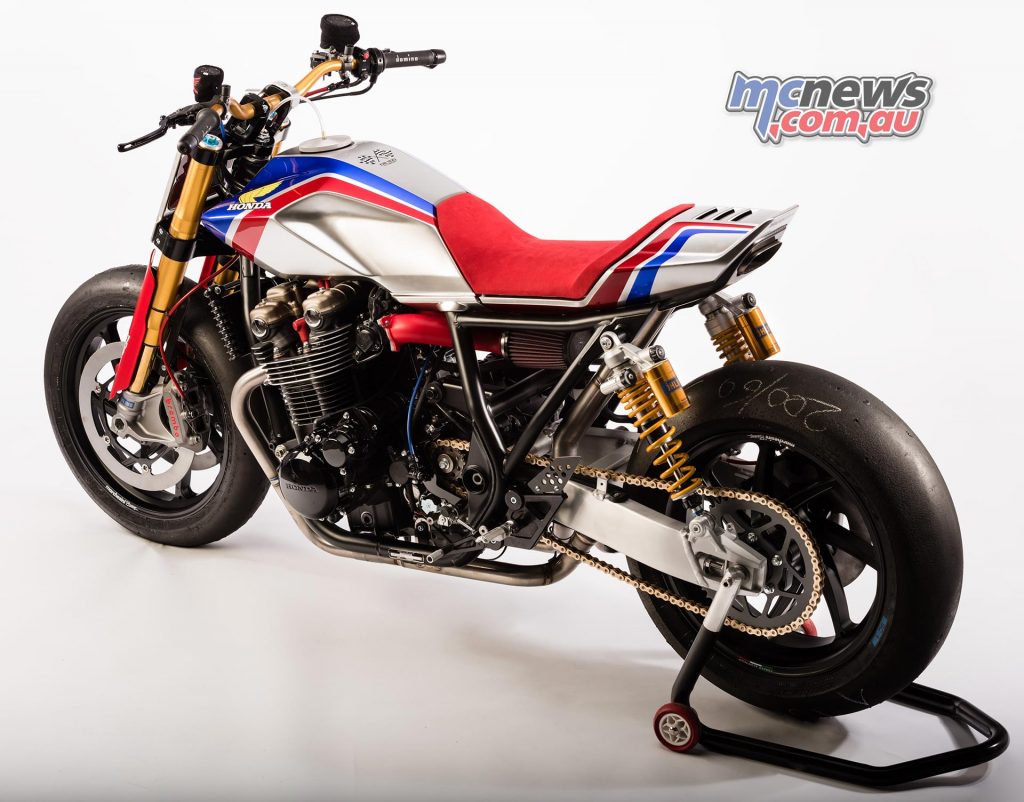 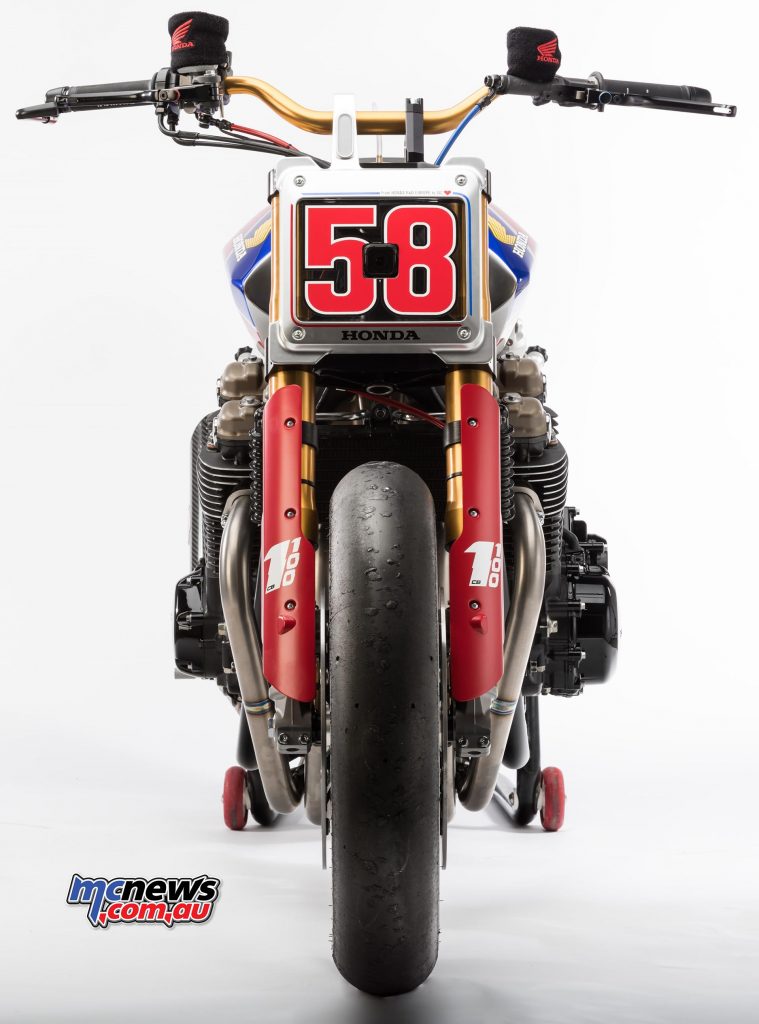