by Trev
in ASBK, Formula Xtreme, Motorcycle News, Motorcycle Racing, Yamaha News
A A
Share on FacebookShare on TwitterShare

Kevin is a veteran of the Supersport World Championship, having competed in many races before entering as a full time racer in 2004. Curtain had twice tasted the victor’s champagne in World Supersport, at Phillip Island and Lausitzring in 2001, before Yamaha offered him a full-time ride for the 2004 season where he finished sixth overall with two podium finishes to his name.

Curtain had what he considers his best ever season in 2005, in 12 World Supersport starts he scored seven podium finishes – including a win at the team’s home round at Eurospeedway Lausitz.

2006 saw the introduction of the next generation YZF-R6, giving Kevin the performance boost needed to mount a genuine title challenge.

Early season performances proved to be promising and by the middle of the year Curtain responded immediately, winning in Brno and taking the championship lead following a second place at Brands Hatch.

Indeed with two rounds to go it looked like Curtain had the championship tied up, only for a crash at the final race to finish second overall.

The 2007 season started strongly with a second place finish in Qatar, unfortunately his season was then disrupted ny injury, initiating Kevin’s return to Australia.

Curtain has been a mainstay of Australian road racing for years, starting way back in 1993 when he attended a road race event at Oran Park for the very first time. He was instantly hooked and in just two years, he was the 1995 250cc Australian Production Champion.

After his World Supersport adventure he made a return to Australia and signed on with the Yamaha Racing Team in 2010. He then went on to win the FX Australasian Superbike Championship three years running – 2010/ 2011 / 2012 – and also numerous championships in various support classes including Formula Oz (last title in 2013) and 600cc Supersport.

“I have been lucky enough to live a blessed life and through racing I have seen all parts of the world and met some amazing people. But the motivation to continue at this level has dropped for me and I didn’t feel I could give my team, my family and my sponsors a 100 per cent effort every time I went on the track and for that reason I have decided to retire from racing. Motorcycles have been a huge part of my life and it wasn’t an easy decision as racing is my passion and I have dedicated so much of my life towards it. But I know it is the right thing to do and looking back I couldn’t have asked for more. I also would like to thank all the people who have been involved in my racing and who have assisted me in chasing my dreams. Riding the bike is the easy part, having the right people behind you, privately and professionally, make the job that much better and far more rewarding, so without going through a huge list of names, I thank everyone who has been there for me over the time.” 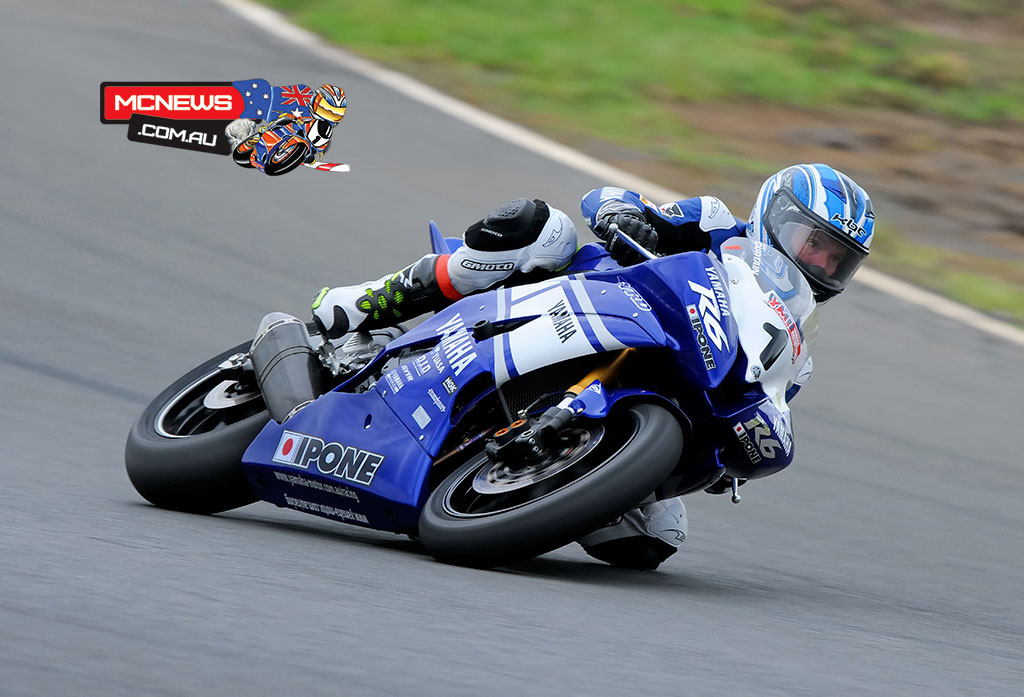 “Kevin will be sorely missed by all of us at YRT,” states team owner John Redding. “We have built up a great working relationship with Kevin over the time and watching him race our bikes and represent our brand has been our pleasure.

“He is a one in a generation rider and has won, earned and demanded the respect of the racing industry here in Australia. It has been great to work with him, an honour to stand behind him and on behalf of Yamaha we wish Kevin all the success and happiness in his life after racing.” 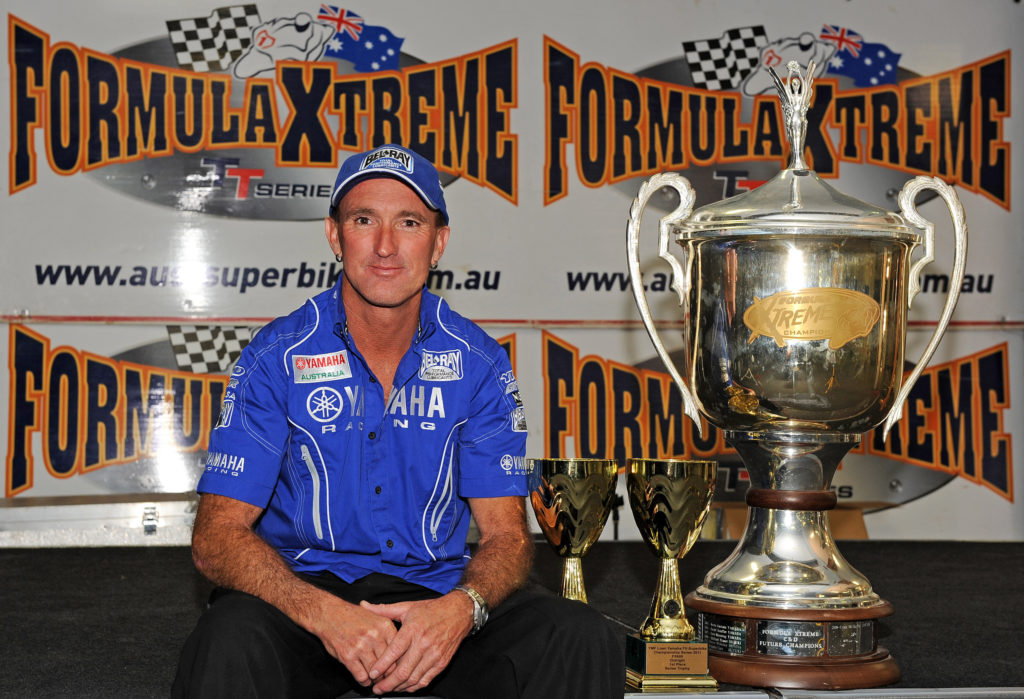