The recently announced 400 SuperSport class which was introduced by ARTRP for the nationally televised 2017 Swann Insurance Australasian Superbike Championship series will allow a much wider range of brands and models of sub-400 cc motorcycles to compete against each other.

First up the class has received some great support from KTM Australia who have offered a brand-new RC 390 with a RRP of $6,995 inclusive of on road costs as a bike prize to the top-placed KTM rider in the 400 SuperSport championship.

On top of that, if a KTM RC 390 mounted rider wins the championship outright, the winning competitor will receive an additional $2,000 entry fee voucher to the 2018 Series.

The prizes extend further to KTM riders who do well outright in the 2017 400 SuperSport Championship on the KTM RC390 – if a KTM rider finishes second outright they will receive a $1,500 series entry fee voucher and if they finish third outright, a $1,000 entry fee voucher for 2018.

“In line with KTM’s global strategy to support and encourage the future generation of road racers we are delighted to offer a brand new KTM RC 390 to the top-placed KTM rider in the Swann Super Series. The KTM RC 390 is the perfect bike to start your racing career on, with unmatched performance and handling that reflects KTM’s Ready to Race philosophy.”

“It’s great that KTM has decided to support competitors in the new 400 SuperSport class. These excellent prizes provide great incentive and an excellent reward for riders who compete on a KTM.

“When writing the rules for the new 400 SuperSport class we took on board feedback from a number of competitors about what they wanted and primarily most were worried about the rules favouring one brand over another, and allowing technical changes that might make the class too expensive to compete in. Bearing that in mind the rules were rewritten several times to make sure the class was as close as possible to a level playing field while allowing sensible changes so riders can get the most out of their brand of choice without breaking their budgets.”

For further information about the Swann Super Series or the 400 SuperSport class contact: Terry O’Neill on 02 4981 2315 or toneill@aus-superbikes.com.au 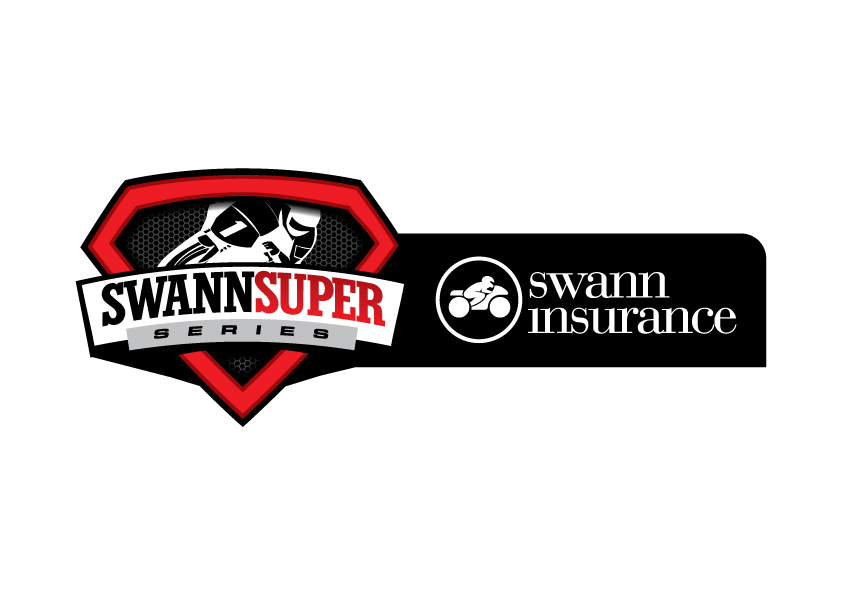