Andrea Dovizioso continued his great 2017 season with a win at Silverstone, and in the process re-writing the record books

Great season of racing in MotoGP

The 2017 season has so far produced some close and unpredictable racing, and a Championship that is wide open with six races of the year remaining

At the San Marino Grand Prix, Dani Pedrosa is scheduled to make his 194th start in the MotoGP class. This is the same number of premier class starts as made by Carlos Checa, who is currently the Spanish rider with most starts in the premier class. As can be seen by the table below, only five riders in the 69 year history of grand prix racing have made more premier class appearances than these two Spanish riders. 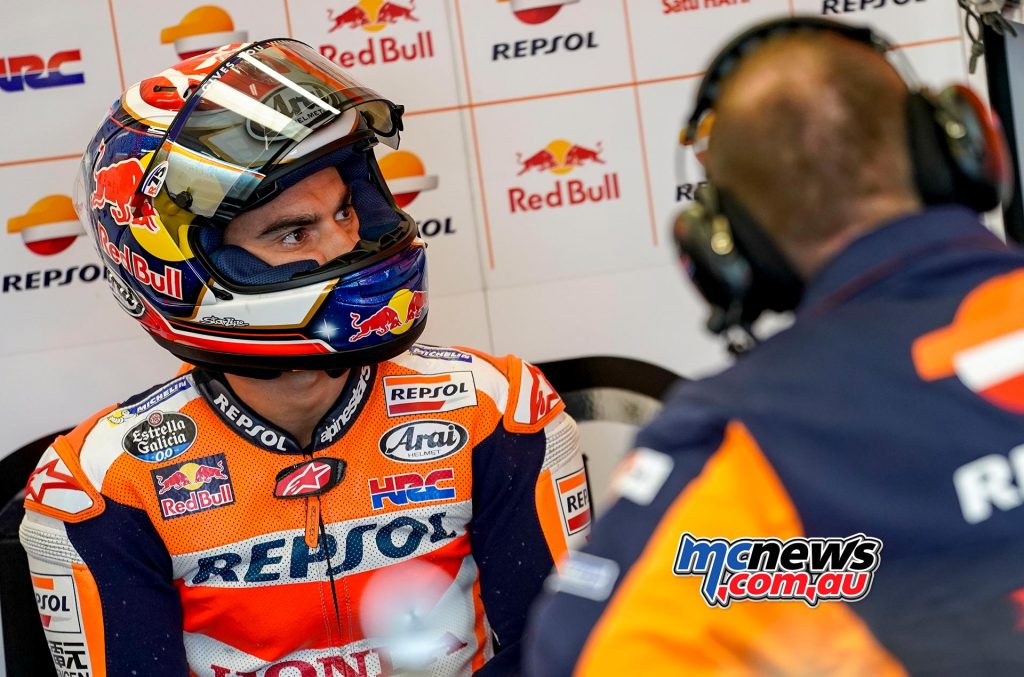 Dovizioso already has one win in the bag this week