by Trev
in Suzuki, Suzuki News
A A
Share on FacebookShare on TwitterShare

Suzuki have released some more information on a new GSX-S1000 that is scheduled to arrive in Australia in the first-quarter of 2022.

In the transition to Euro5 the 999 cc GSX-S has picked up a couple more ponies with a new claimed maximum of 150 horsepower at 11,000 rpm but with claims of much improved mid-range torque, which is something it wasn’t exactly lacking before. 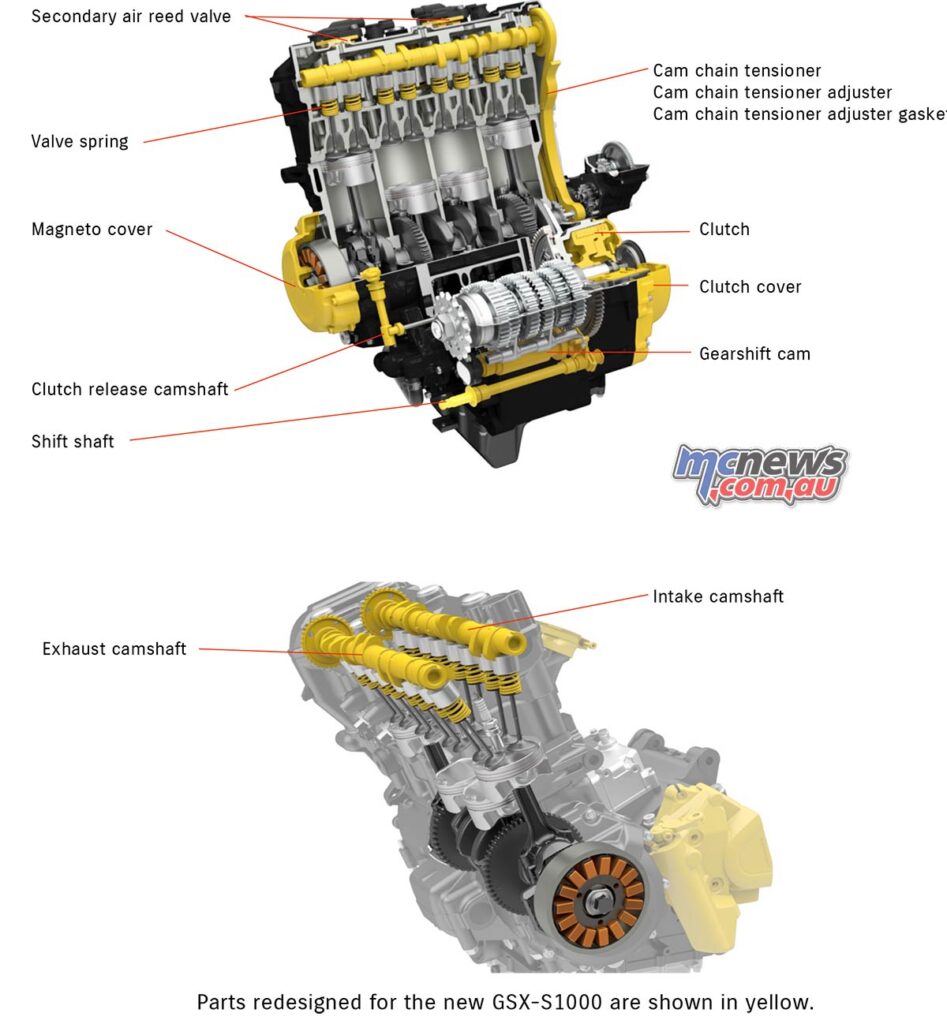 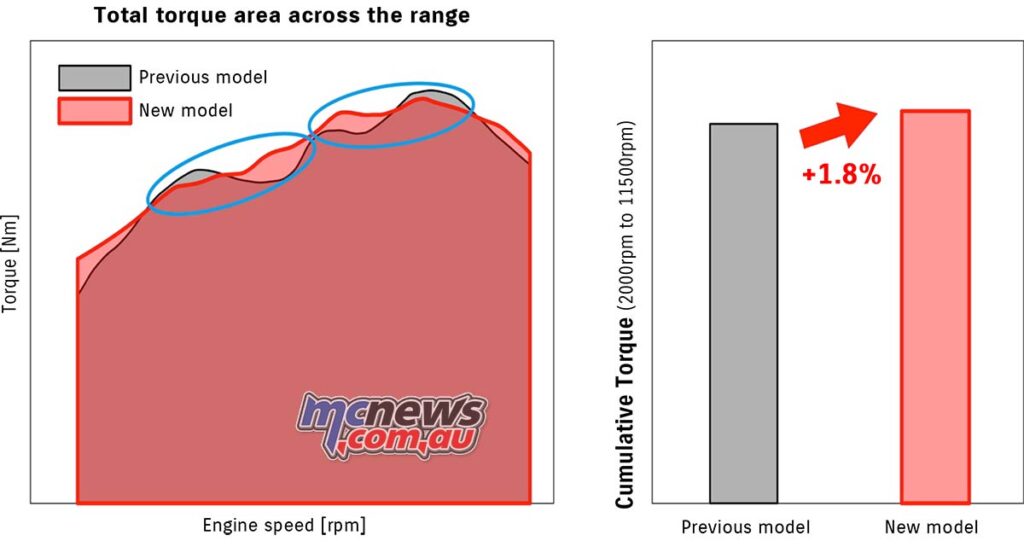 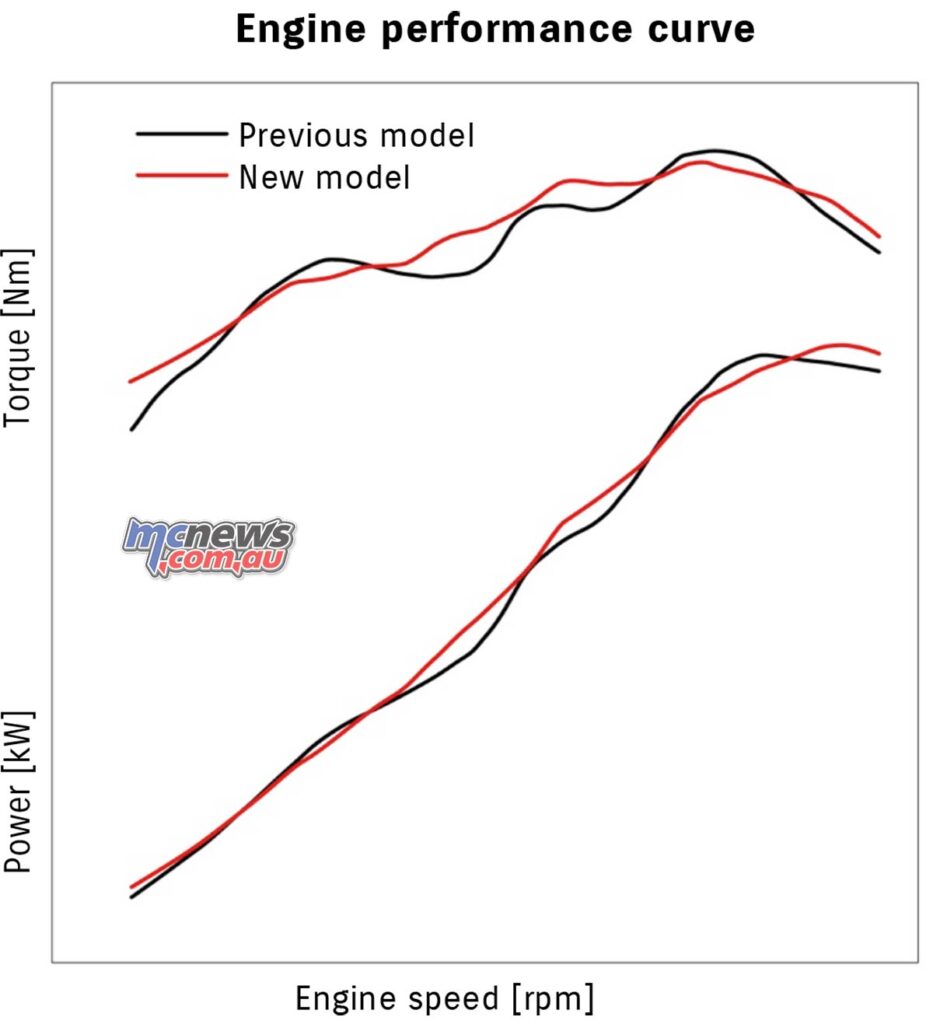 Euro5 has also required the move to ride-by-wire along with the milder new cams, valve springs while the slipper clutch is now of the assisted engagement type for a lighter action at the lever while providing more clamping force under throttle.

The electronic throttle also add a swag of improved electronics with a two-way quick-shifter and auto-blipper added into the package along with a more integrated five-mode traction control system.

The LCD instrumentation now comes straight from the GSX-R1000 while at 19-litres the fuel tank is two-litres more generous than before.

The 23 mm wider bars and now positioned 20 mm closer to the rider for an even more upright riding position than before.

KYB provide the fully-adjustable suspension at both ends which now runs different settings from its predecessor while Brembo supply the monobloc calipers and 310 mm rotors.

The stacked hexagonal LED headlights give the new GSX-S a more modern face while new bodywork complete with integrated winglets present a sharper side profile and overall the bike is more streetfighter than before. The indicators and tail-lights are now also LED.

The original GSX-S was a wheelie monster par excellence and no doubt so will the new model thus we look forward to ripping some monos and skids when they arrive next year.

Marc Marquez cleared to ride and back in the saddle

The final wrap up from Dakar 2022 – Results, reflections and regrets…