Double World Champion, Casey Stoner, climbed aboard a MotoGP machine for the first time today since retiring from the sport in November 2012.

However, Bad weather affected his return and the Honda development test at the Twin Ring Motegi in Tochigi, Japan.

The original plan was for Casey to re-familiarise himself with the RC213V – 2013 machine, in the morning and then test the new 2014 prototype in the afternoon and a few other test items. Unfortunately, after just 6 laps the rain arrived and halted testing for the day.

Casey Stoner – “It was good to get back on the bike, if only for a few laps!

“We only managed to get one run in before the rain arrived which was a little disappointing.

“It was really nice to get that first run, it’s been 9 months since I’ve been on a bike and it’s going to take me some time to get used to everything again! 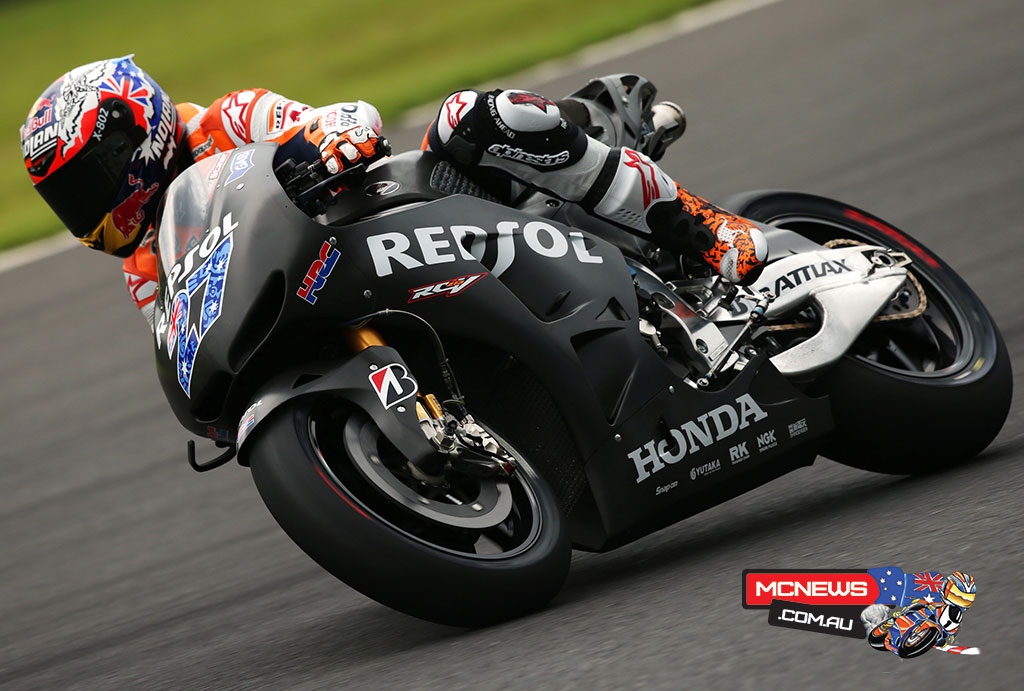 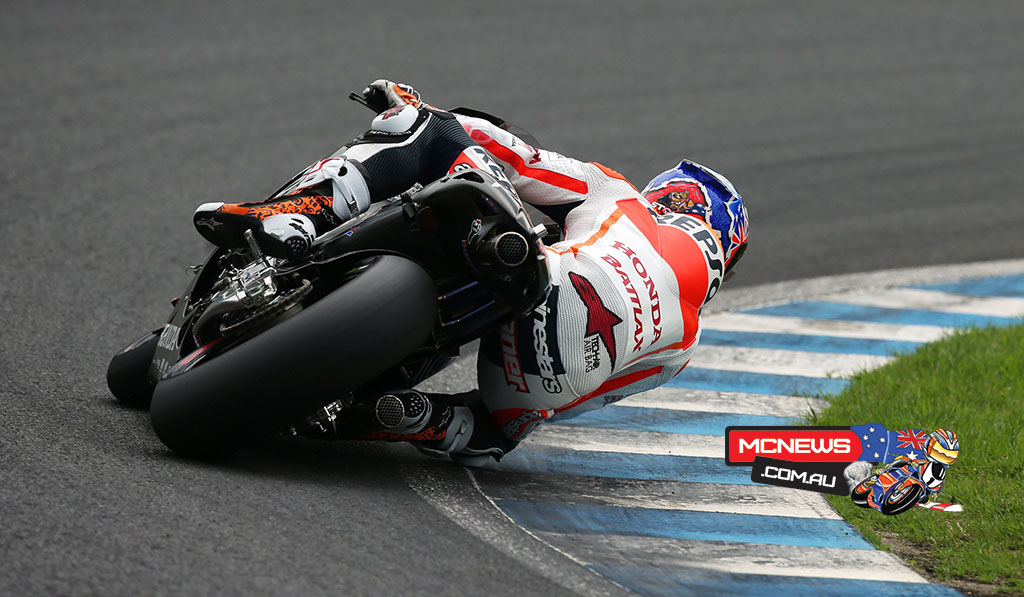 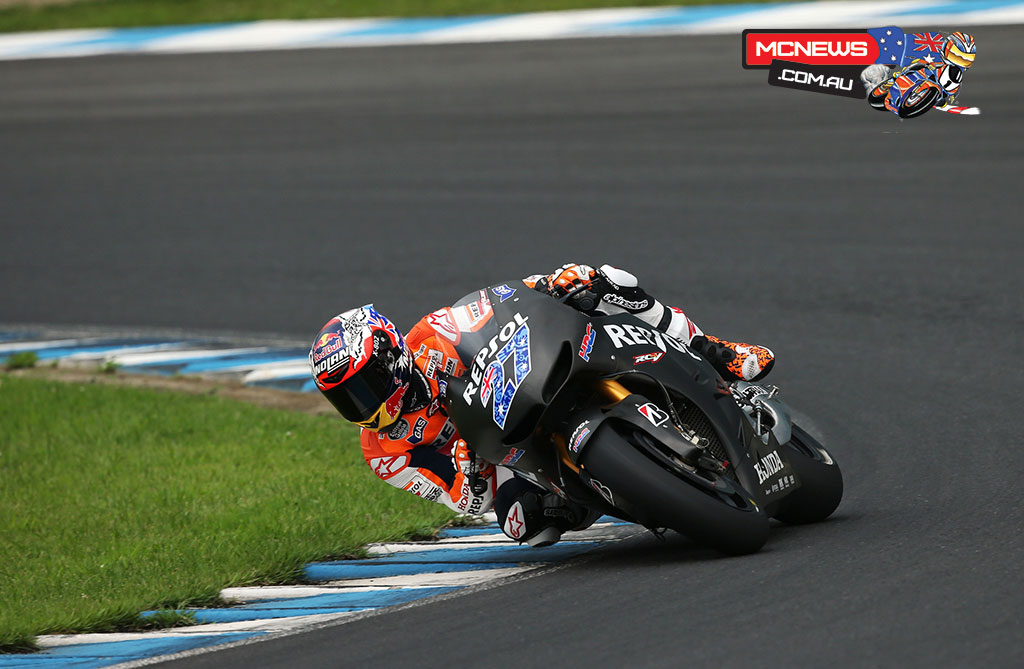