Heavy rain on Tuesday, just after the circuit opened at 10am, halted track testing for all the teams involved until 9am this morning; which saw air temperatures of 30 degrees and track temperatures reaching 50 degrees.

Suzuki MotoGP Test Team rider Randy De Puniet suffered two small crashes in the morning session, but with only minor damage to the machine, he was back on track this afternoon, making important progress and successfully testing two new chassis configurations; one of which the team has chosen to develop further at the next Suzuki MotoGP tests in Italy at Misano next month to obtain more edge grip and stability.

De Puniet’s best lap time this afternoon was 1’48:60, which was slightly slower than his previous test times at Motegi, but in-line with the other riders’ lap times in less-than grippy conditions and very hot conditions. De Puniet was also joined by Suzuki MotoGP Test rider Nobuatsu Aoki, who completed five evaluation laps towards the end of today’s session.

Said De Puniet: “In this test we were not so lucky with the weather, as yesterday we stayed in the pit all day. Also, the track was slippery and very hot today, so the grip wasn’t very good, but we found a good direction with one of the chassis configurations we had available. I found one with better tyre contact feeling and better for corner-entry, so we will continue with this in Misano next month. The rain came before the end of the test and I couldn’t try to improve my lap time, but overall we are very satisfied.”

Suzuki MotoGP Test Team Manager Davide Brivio added: “Today was another good day in our development programme. We had a chance to try different tests with various settings and we tried to better-understand the bike’s behaviour in different conditions. Despite difficult weather conditions, we had a chance to choose one of the two frames available, which we will carry on to develop further in future tests. In the meantime, our engineers have taken some good information away with them for the next stage of development.”

The Team Suzuki MotoGP Test Team will be next on track at the official IRTA Tests at Misano on September 16-18th. 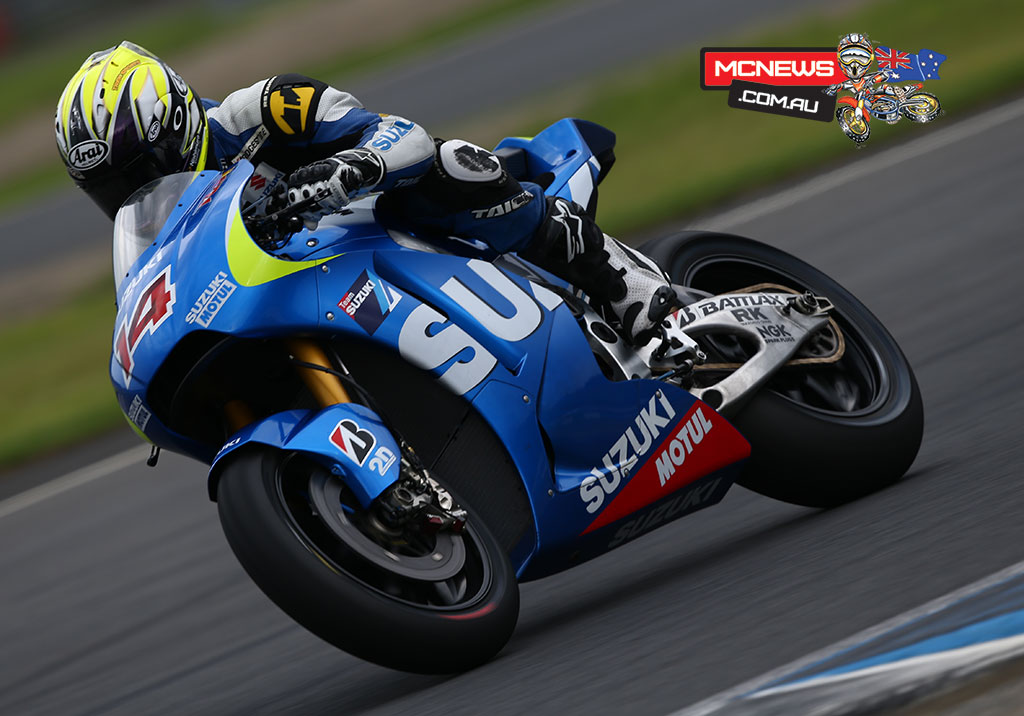 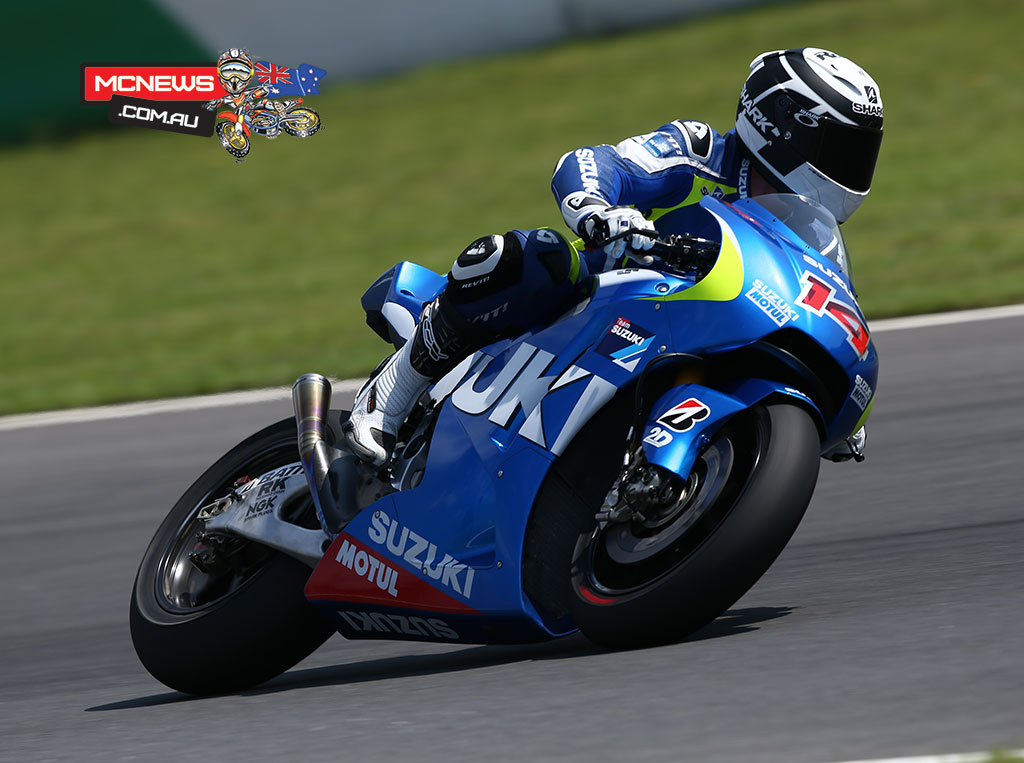 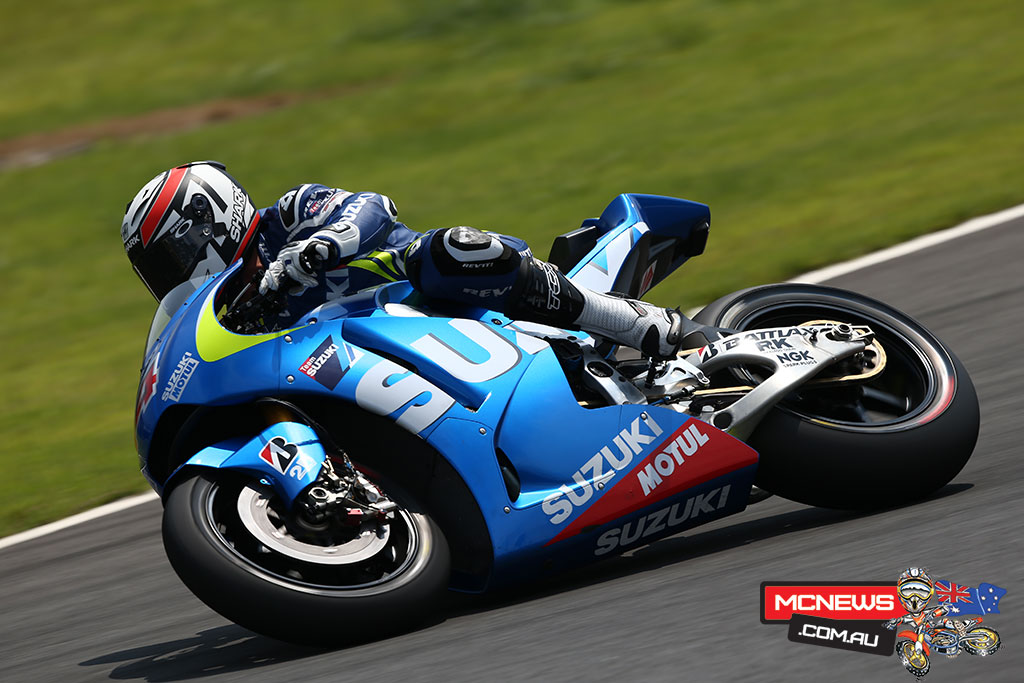