This weekends 2015 Sydney Motorcycle Show presented by InsureMyRide is set to the be the biggest yet with more new model motorcycles being revealed, growing celebrity interest and two major announcements to be made.

In an unprecedented move and just days after their worldwide unveil at EICMA, Ducati’s XDiavel, Multistrada 1200 Enduro and Scrambler Sixty2 will be unveiled to the Australian market during tomorrow morning’s ‘Media Walk’.

Ducati Ambassador and Rugby League legend Anthony Minichiello will be making an appearance on the Ducati stand from 1pm – 2.00pm on Saturday.

For 2016, Suzuki introduces the SV650 once again with a more clear focus on the V-twin character. The new SV 650 has greater engine performance, class-leading fuel economy, lighter weight and sportier package in an affordable price range.

Sydney Motorcycle Show Organiser Mark Petersen said this years event was shaping up to be the biggest yet.

“This years show is incredible,” said Petersen. “The range of new bikes is astounding and to be revealing them 48hours after EICMA is a huge coup for everyone involved.

“Tomorrow is a day not to be missed with the bike unveils and a major announcement by Motorcycling Australia.

“The celebrity interest in the Sydney Motorcycle Show is also growing and not just from within the industry. Along with the likes of Kel Carruthers, Troy Bayliss, Robbie Maddison and Garry McCoy we have Sarah McCleod, Anthony Minichiello, Nathan Hindmarsha and the band Mindi.

Triumph will introduce the next generation of the iconic Bonneville – with five exciting new Bonneville motorcycles. From the fun and accessible ridability of the new Street Twin, to the timeless style of the Bonneville T120 and T120 Black through to the Thruxton and Thruxton R, the Triumph racing legend reborn.

On the Harley-Davidson stand ambassadors Michael Hooper and Nathan Hindmarsh will mingle with show visitors on Sunday while other celebrities confirmed to attend the show include:

A huge line-up of motorcycle entertainment is scheduled throughout the weekend including the Honda Motorcycle Head2Head EnduroCross, which will see riders duel on a 2500sqm purpose built track located within the 3000 seat Charles Moses Stadium. 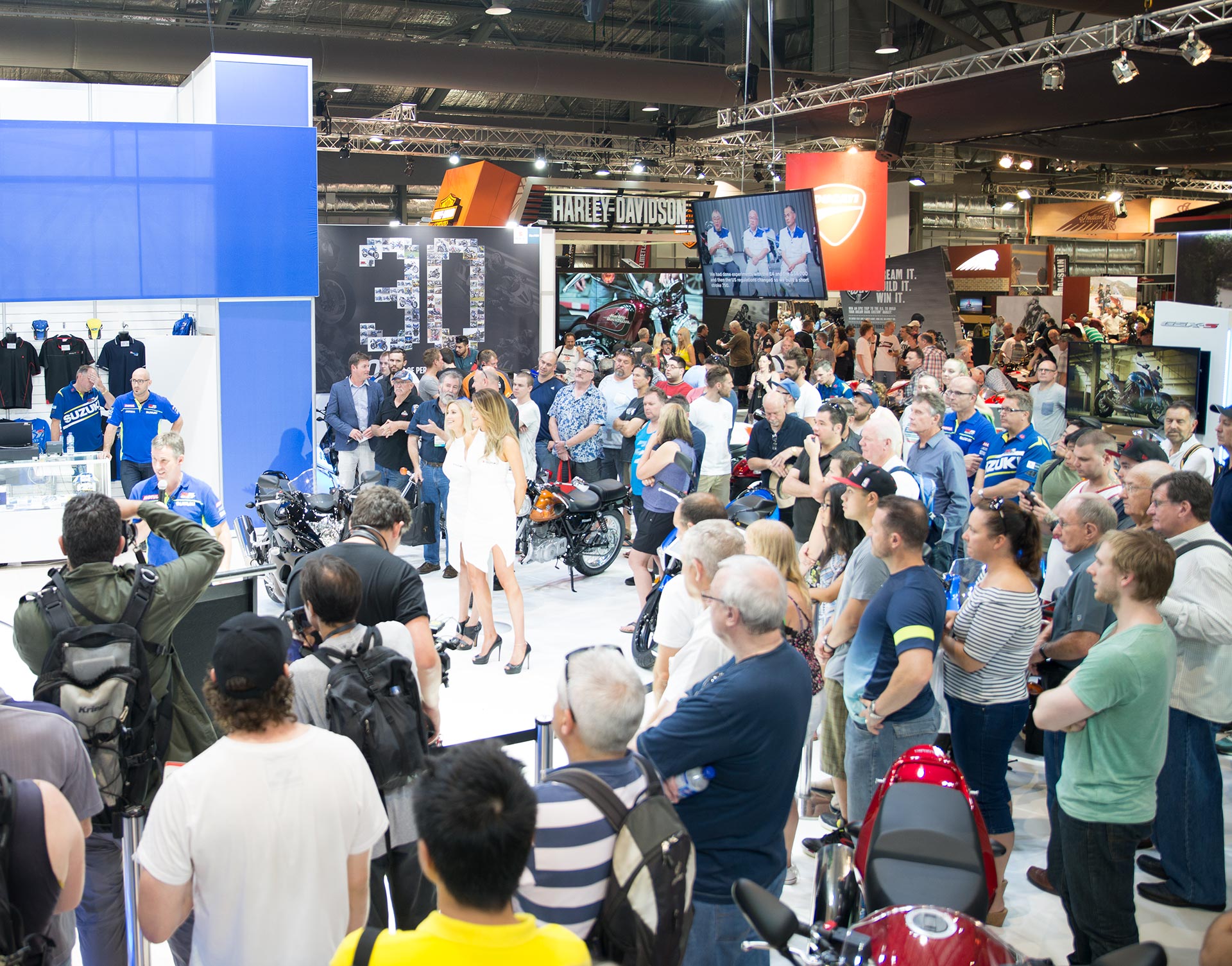 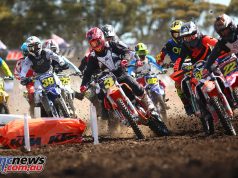 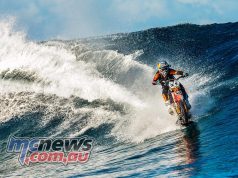