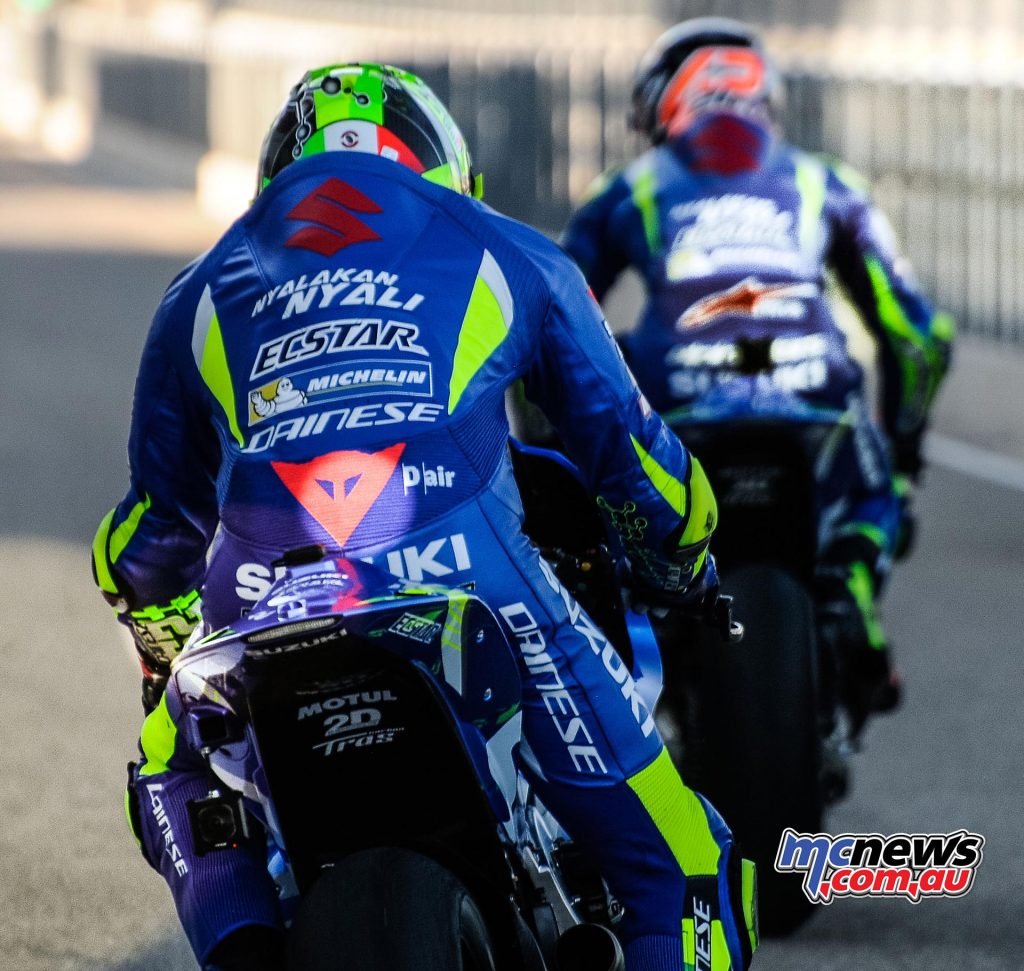 Team Suzuki Ecstar complete last two days of testing of the current season at Motorland Circuit in Aragon. Thanks to very cooperative and warm weather both official riders, Andrea Iannone and Alex Rins were able to make use of the track for an extensive period of time. 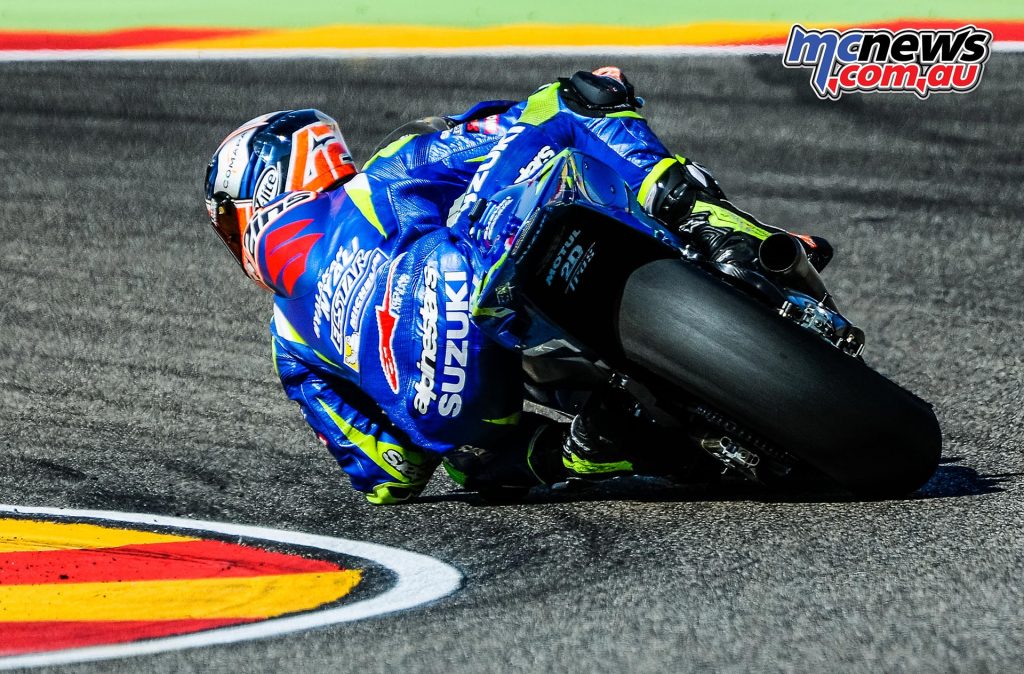 With numerous new parts to try out, Iannone and Rins completed the testing plan with no incidents and enough time to seek out the direction in which to work for next season. 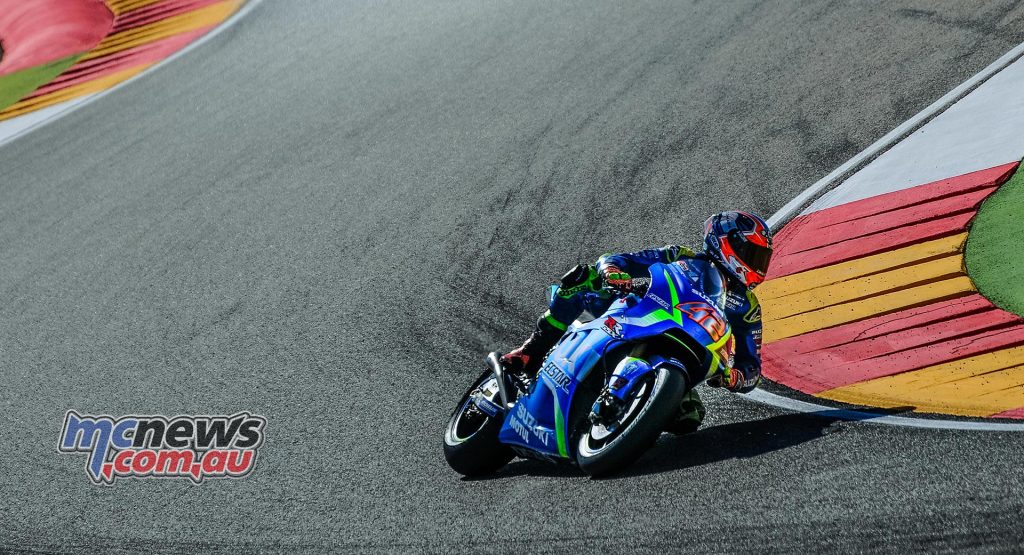 The work in the garage was focused on testing new parts for the 2018 season, in particular a new chassis, from which they have compared different setups from the old one. Ahead of a tough series of three races, Andrea and Alex tested different settings as well, helped by good weather conditions (around 25ºC air temperature and 35ºC on the track). The testing concluded with the Italian rider completing 170 laps and the Spaniard a total of 142. 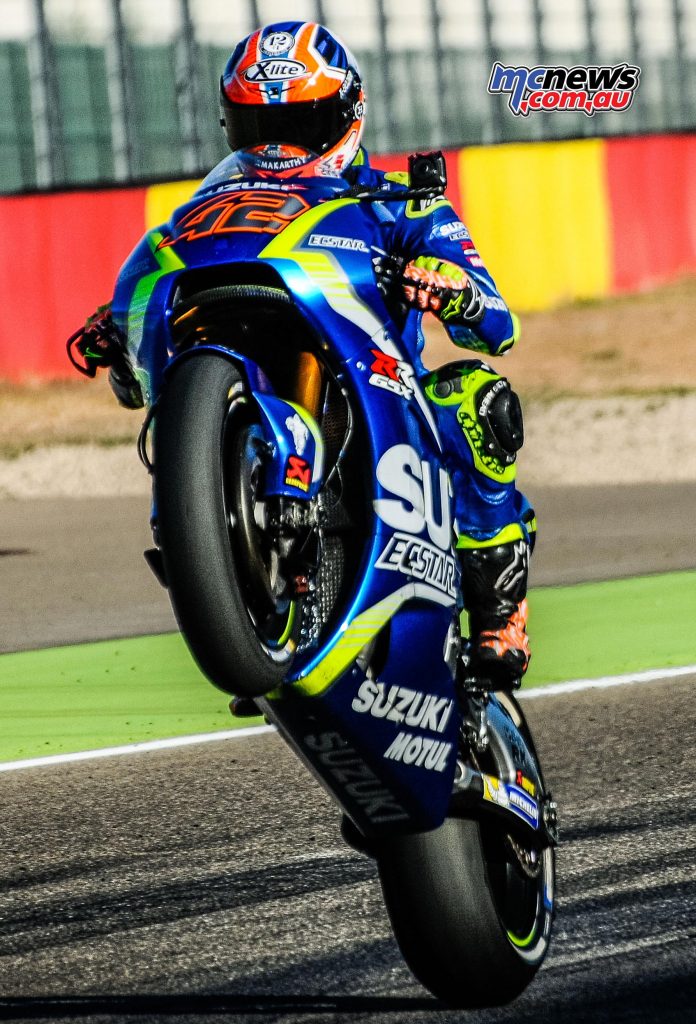 The team´s next appearance will be in a few weeks’ time at the Motegi Circuit where they will compete in the Japanese Grand Prix on October 15th. 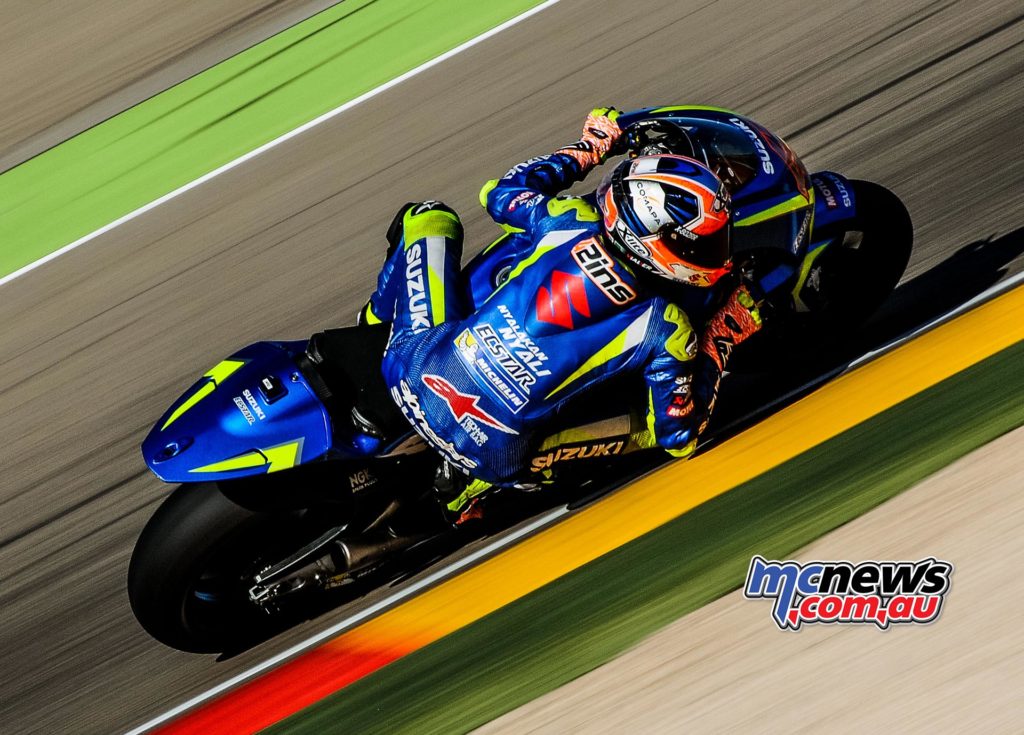 “We’re satisfied by these two days because it is important to find some time, away from the pressure, to get back to some things we´ve previously tried, and also to try new improvements. The weather in Aragon complied perfectly so that we could test new configurations to be used within the remaining portion of this season, and also test some new pieces for the 2018 machine that we would like to have ready for the Valencia test in November. We would like to test the first new 2018 configuration there. It will not be a brand new bike but an evolution of the current GSX-RR. Here in Aragon we did our first testing on some new things and we were able to give important feedback to engineers. I’d say we’ve worked with one eye on the end of this season and the other towards next year. Of course, these tests are also incredibly important for the riders; Alex is gaining more and more riding experience and Andrea is improving the feeling with the bike.”