This year will be the 18th Grand Prix of Valencia, which has been held every year at the Ricardo Tormo circuit since the first visit in 1999 and below are some facts and stats related to this event. 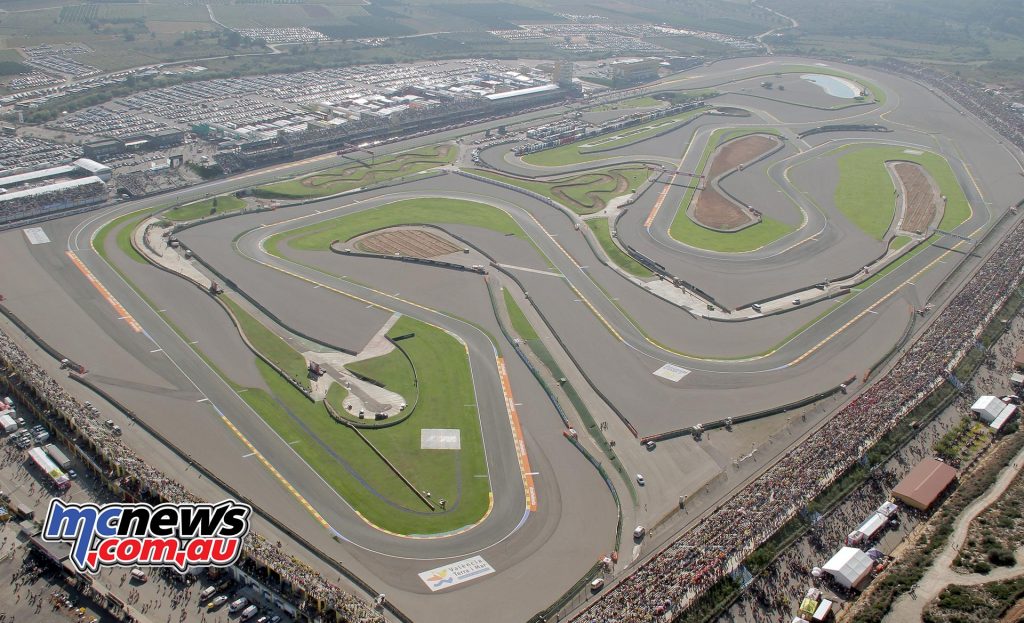 At the Grand Prix of Valencia Jorge Lorenzo is scheduled to make his 250th grand prix start. As shown in the following table of riders with the greatest number of grand prix starts, he will be just the 11th rider in the 68 years of motorcycle grand prix racing to reach this milestone. At the age of 29 years 193 days he is the youngest rider to reach the milestone of 250 GP starts, taking the record from Andrea Dovizioso who reached the milestone earlier this year at the Austrian Grand Prix at the age of 30 years 144 days. 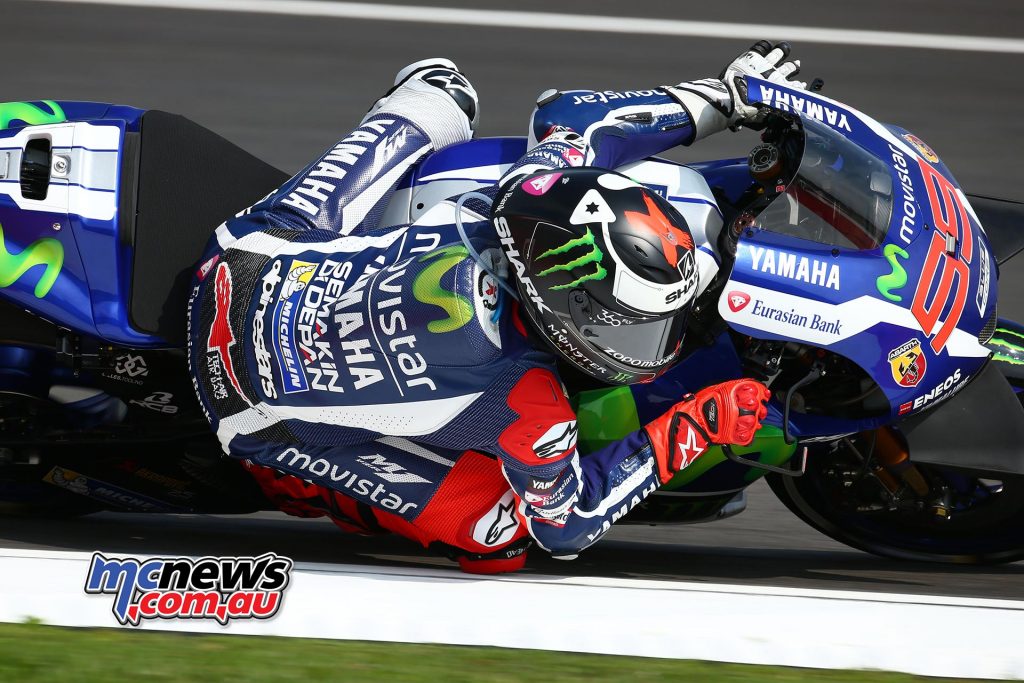 Andrea Dovizioso’s win in Malaysia was more than twelve years after his very first grand prix win in the 125cc class at the opening race of 2004 at Welkom in South Africa. As shown in the following table, Dovizioso, now joins three other current riders (Rossi, Pedrosa and Lorenzo) on the following list of riders with the longest winning careers in the 68 years of motorcycle grand prix racing: 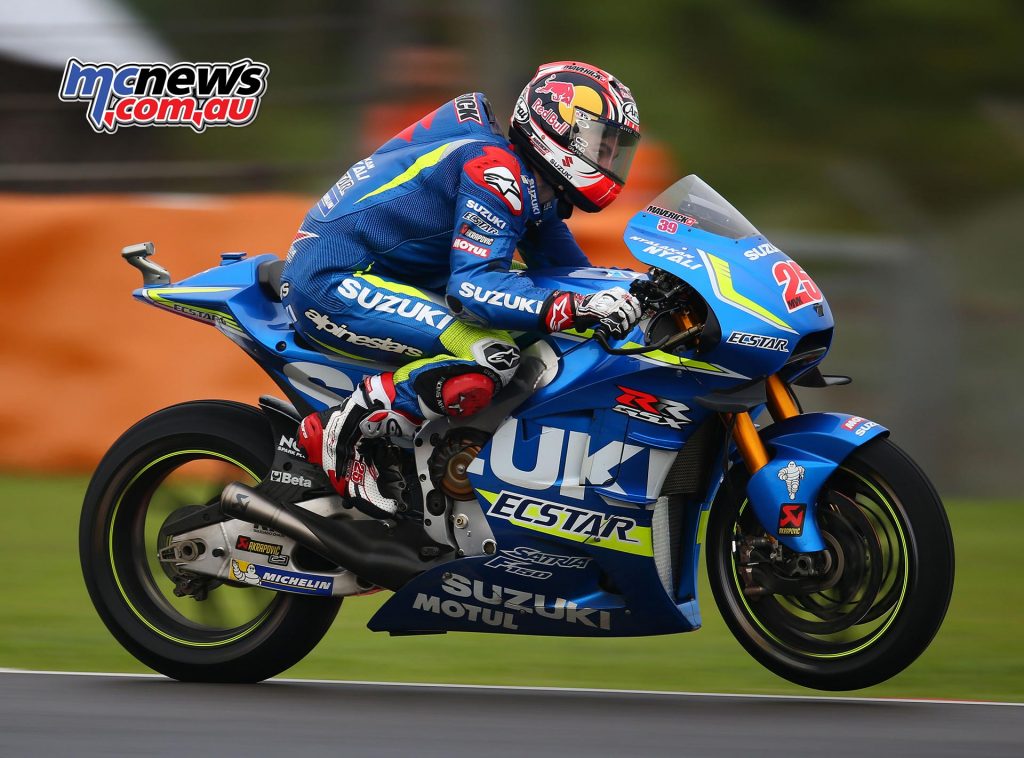 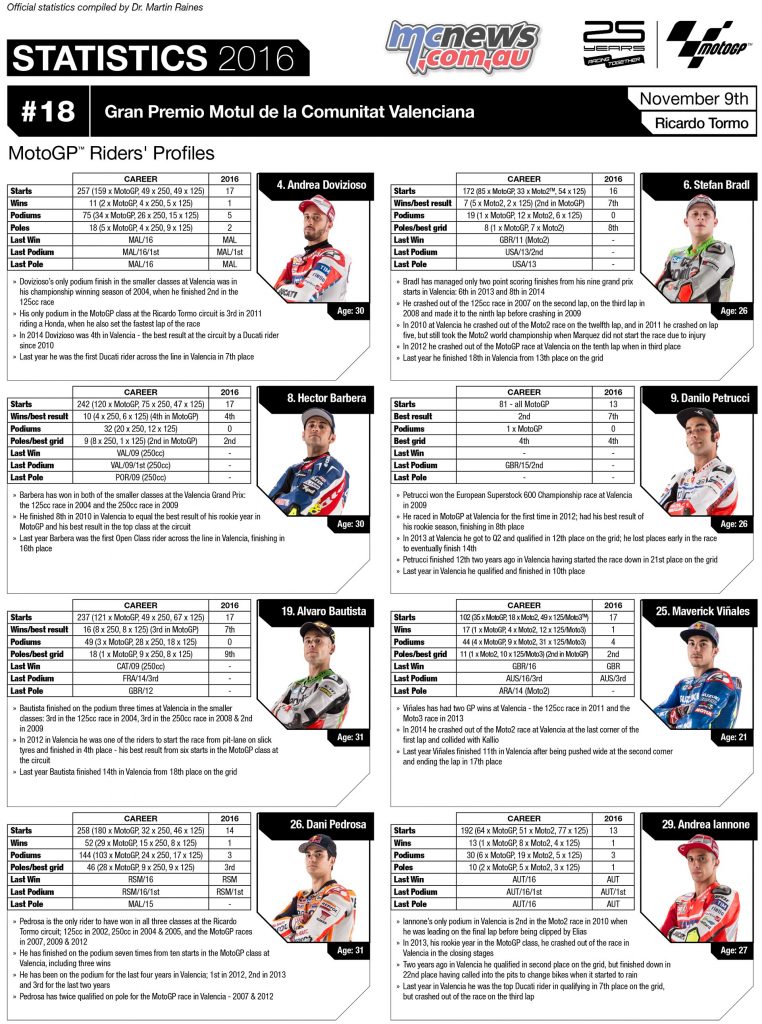 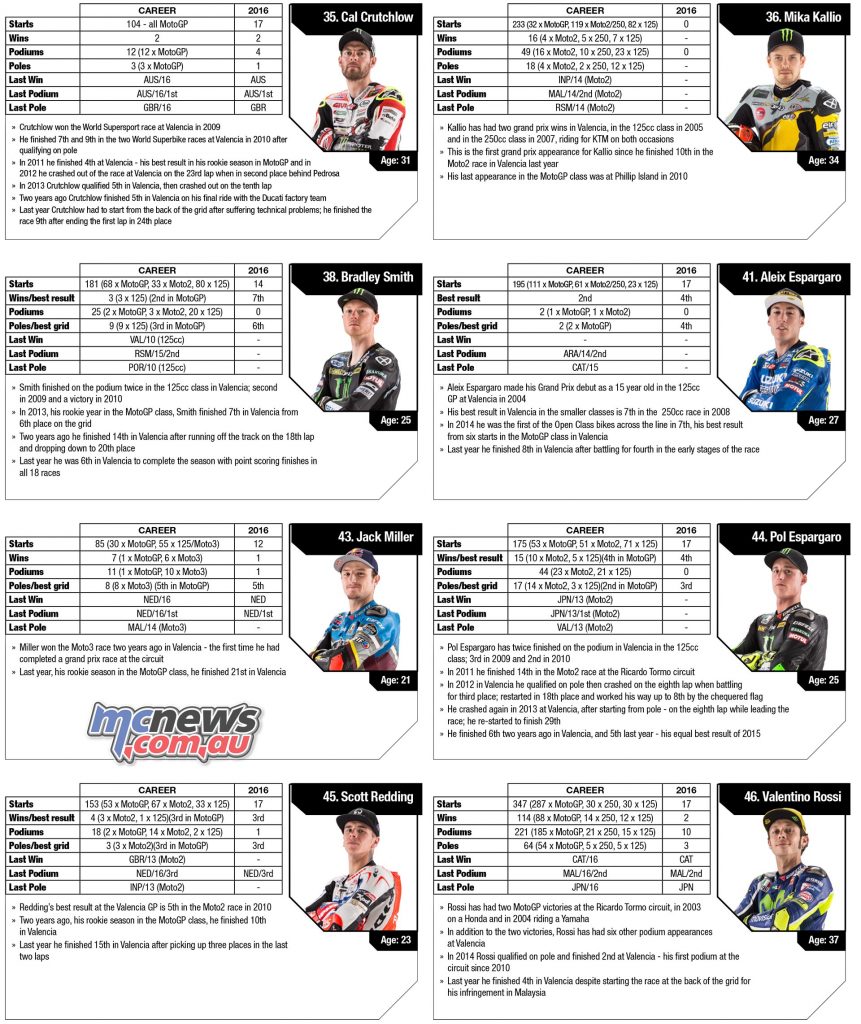 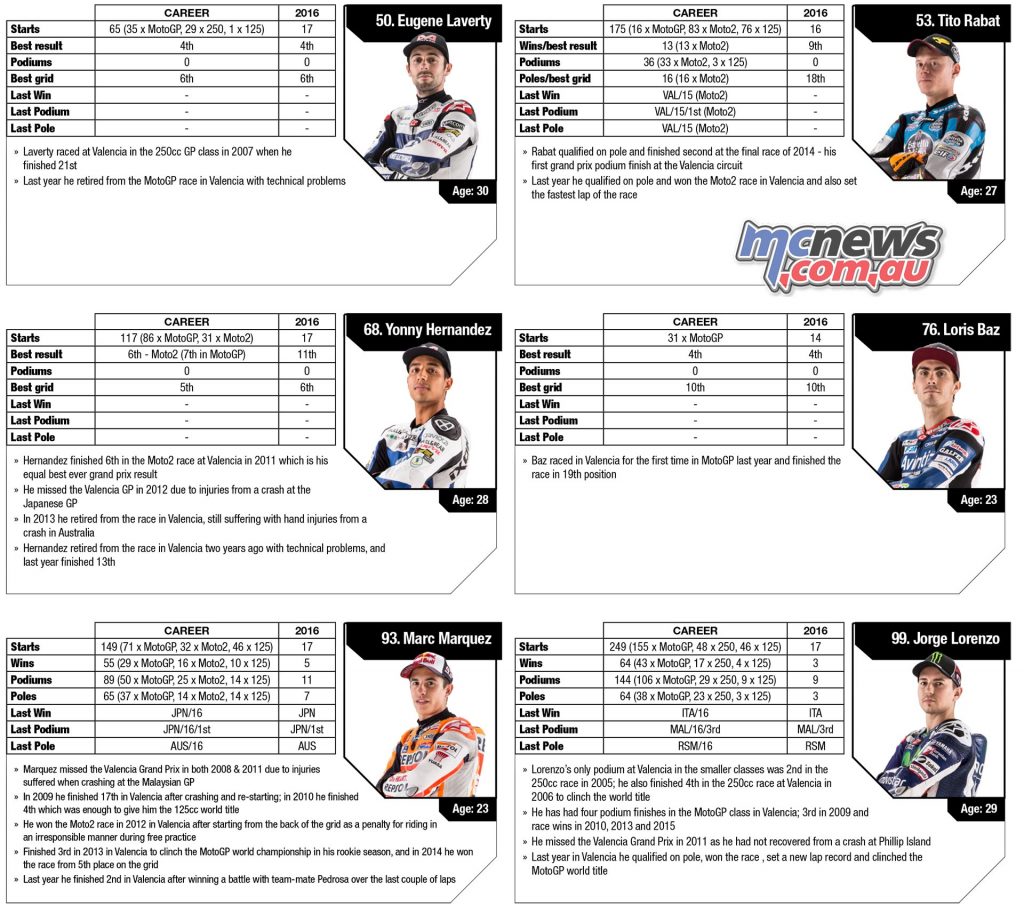