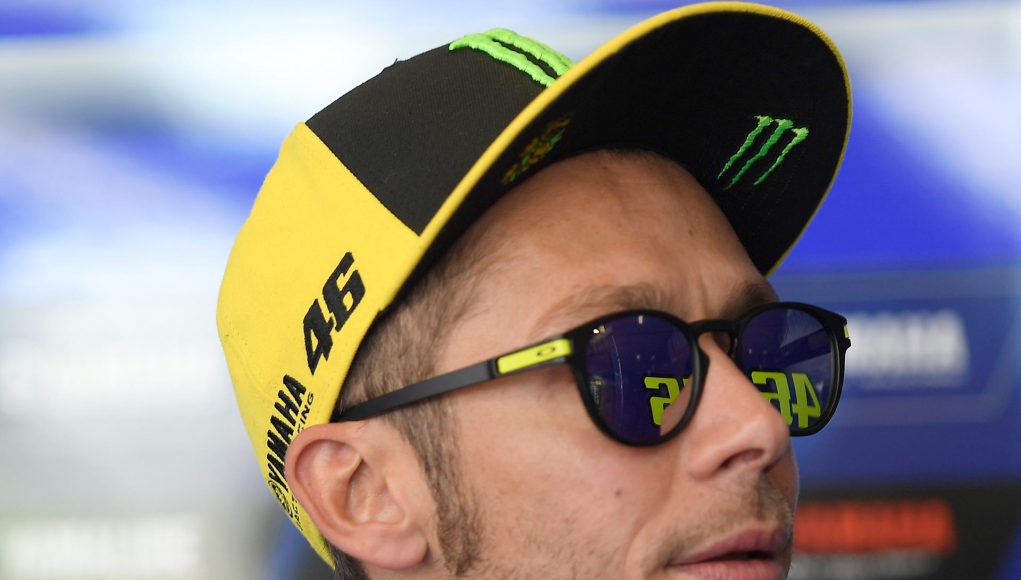 Following an enduro accident on August 31st, Valentino Rossi has been diligently working on his recovery from the double fracture in his right leg.

On Monday the nine-time World Champion put his fitness level to the test and successfully completed a few laps around the Misano World Circuit Marco Simoncelli on a YZF-R1M, before rain disrupted the trial run.

As Monday‘s riding session was cut short due to the change in weather, the evaluation of Rossi’s physical condition was inconclusive.

He will decide by the end of Wednesday, September 20th, whether he will attempt to take part in this weekend‘s Gran Premio Movistar de Aragón.