by Trev
in Endurance Road Racing, Motorcycle News, Motorcycle Racing, Videos
A A
Share on FacebookShare on TwitterShare

128,000 spectators at the 2016-2017 FIM EWC grand finale: a figure reminiscent of the golden years of Japan’s most famous race, witnessed Yamaha Factory Racing Team’s victory at the Suzuka 8 Hours for the third successive year. 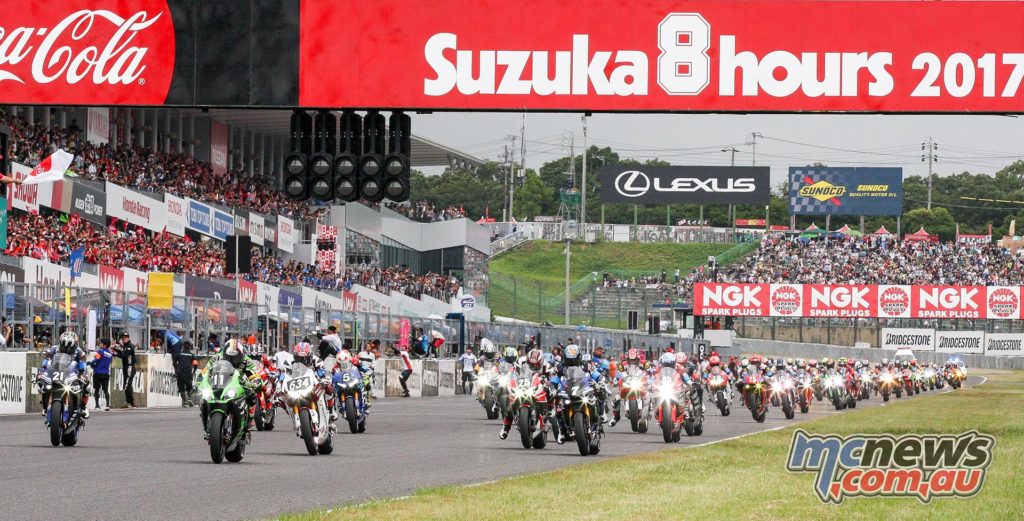 Alex Lowes proved the most impressive and after a lacklustre World Superbike season the 26-year-old would have certainly ingratiated himself to a new level with Yamaha management after what was a brilliant performance.  Lowes set a stunning new race lap record of 2’06.932 to help set up a two-minute victory for the YZF-R1, and it was fitting that the Brit was the man to take the chequered flag for the successful triumvirate.

The Japanese factory team will go down in the annals of the Suzuka 8 Hours as the second team to have won the race three years in a row. Team Cabin Honda the only other trifecta scorers, 2000 to 2002. 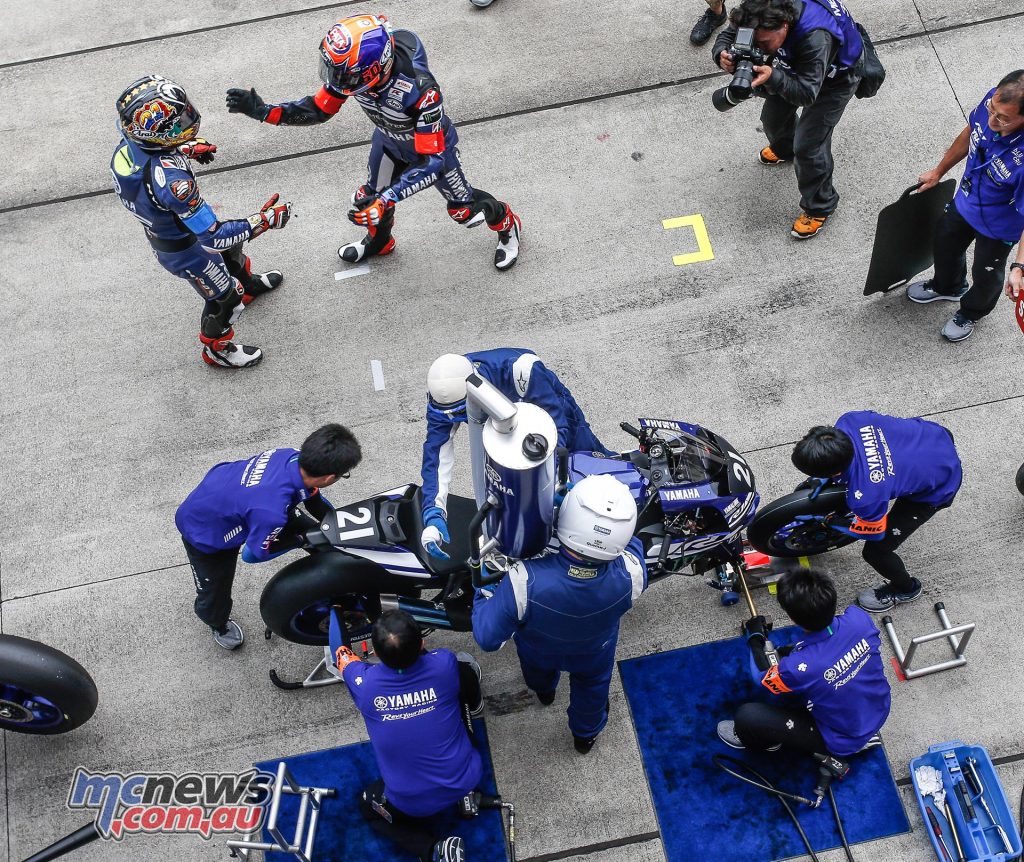 After a turbo-charged start with Kawasaki Team Green’s Leon Haslam getting the holeshot, Yamaha Factory Racing Team and Musashi RT Harc-Pro Honda waged a battle for the lead until Takaaki Nakagami’s crash caused Musashi RT to fall back to 4th place.

Yamaha Factory Racing Team then went it alone in the lead all the way to the finish.

It had looked like F.C.C. TSR Honda’s Dominique Aegerter, Randy de Puniet and Josh Hook would finish second, but a fire in the belly pan of the machine forced Randy de Puniet to make a lightning-quick pit stop a few minutes before the finish.

“We have to be happy, the four works bikes were the only bikes in front of us in the end. I think we all rode very well, we were very consistent, the times were very good and we couldn’t have hoped for any more at this race. Unfortunately, we missed out on 2nd in the championship by one position today. In general, I think we have to be positive for the season. It’s a brand-new team, with Marvin and Kohta coming in, we also had new tyres, so I think next year we will be even stronger. I think this year we were the strongest team in most races, so hopefully we can eliminate the problems and be stronger for next year. From this race, we could not have achieved anything more.”

The Austrian team finished ahead of Japanese heavyweights Honda Dream Racing and Yoshimura Suzuki Motul Racing. The latter climbed back up to 7th from the depths of the standings after an early crash.

“I think it is a bit sad that we had a fall but there was a lot of pressure with this race. And I understand, you know, it’s easy to make mistakes with so much responsibility. So, I am not angry or upset with Takuya, but upset for the situation. Anyway, we went from the back all the way to seventh, so this is a good education for all the spectators and Suzuki fans to see the potential of the team and bike is still strong. I am sure we did not get the race and the position we wanted, but if you look at the position we came back to, it is really strong. So for this, I am happy.”

“I made a big change to the setup with this morning’s warm-up run, and it was great. I went in a good direction and I was able to run comfortably in the final. This race in Japan is always the best and I really enjoyed it.” 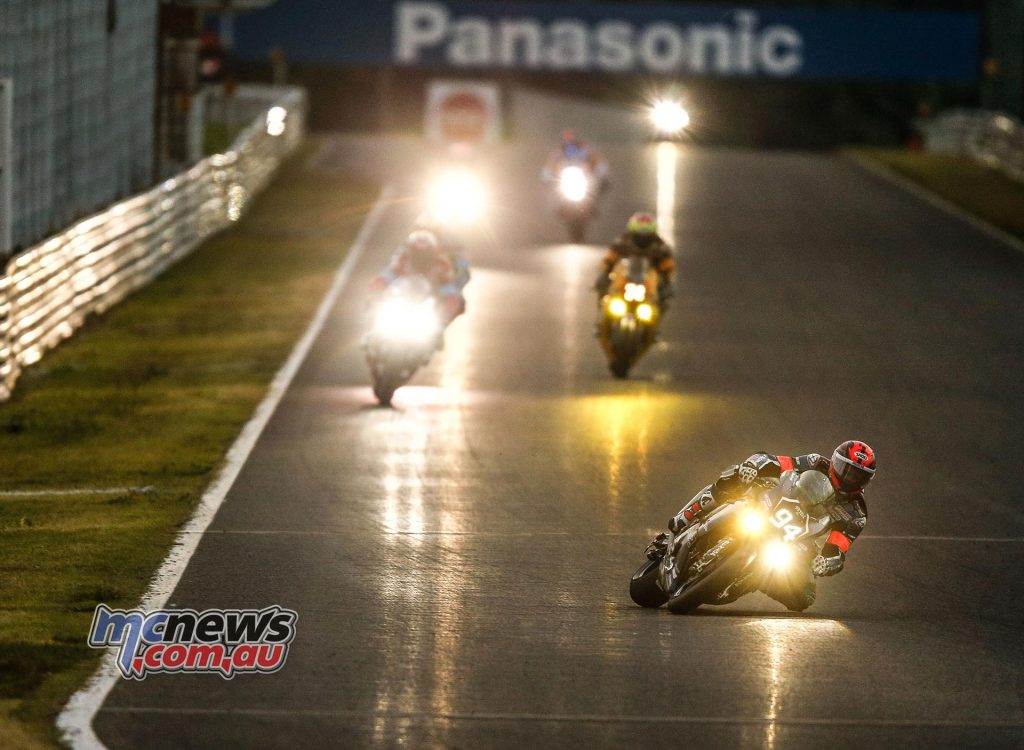 Three other FIM EWC teams featured in the Top 20. Bolliger Team Switzerland finished 13th after a race-long duel with Eva RT Webike Trick Star, which was 14th past the finish line. After being slowed down by Sodo Hamahara’s crash, Suzuki Endurance Racing Team finished the race in 18th place. 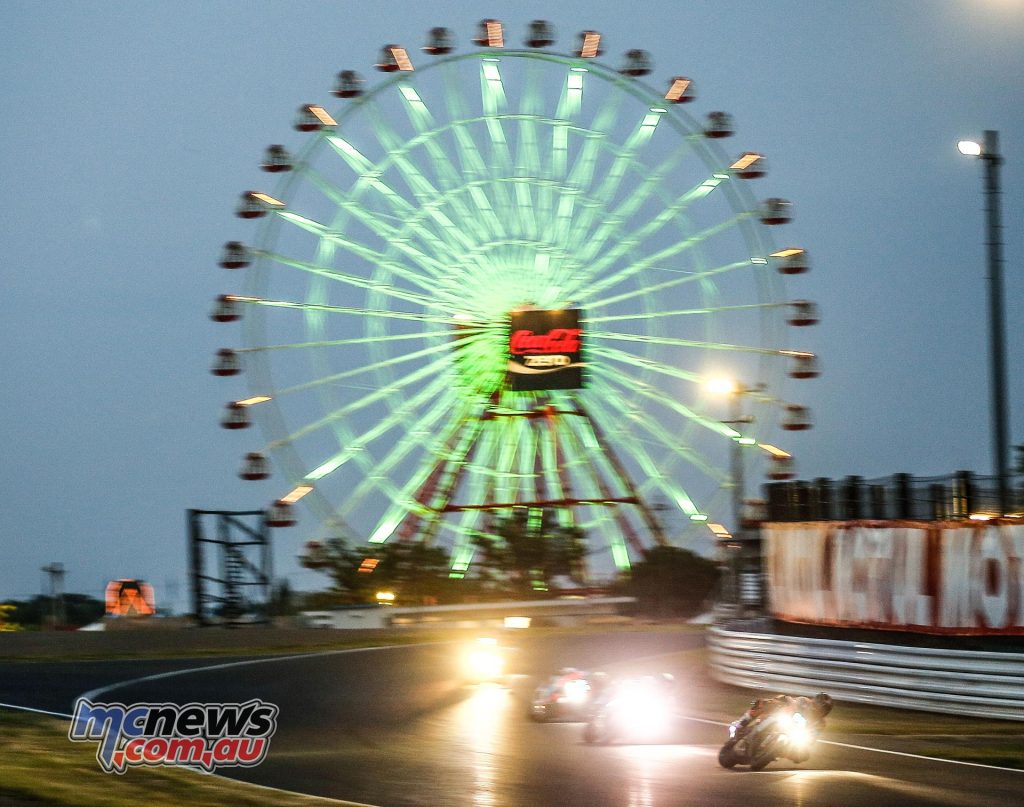 As for the rest of the FIM EWC squads, Team Rabid Transit finished 31st and Motobox Kremer Racing 38th while Honda Endurance Racing came in 43rd, having been delayed by a crash and a clutch issue. EKO IV Racing BMW CSEU was 47th past the finishing line.

Alex Cudlin had joined the S-Pulse Dream Racing Suzuki squad on the eve of the event and combined with Marcel Schrotter and Hideyuki Ogata to finish in 23rd place.

“The race was really fun, but the result was not what we wanted. I think it was possible to be in top-five. But when the other bike hit us, it did incredible damage to the bike. But the team were really good. The pit stops were really fast, and mechanics were really good. I am sure it is a little disappointing with the result, but it is nice to be able to finish for sure. And it is positive we are going to improve more. It was really fun to join this team. It was my first time in a Japanese team. Honestly, it’s been one of the most fun ra#ces I’ve done.” 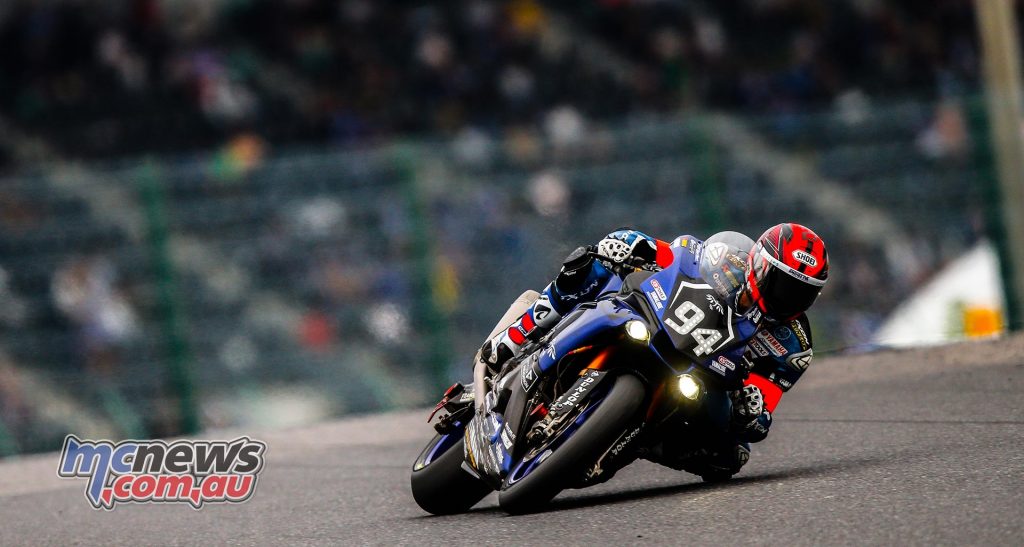 This is the French team’s third title after their previous wins in 2004 and 2014. GMT94 Yamaha overtook Suzuki Endurance Racing Team in the championship standings, while YART Yamaha Official EWC Team took third place in the 2016-2017 FIM EWC.