What I photographed here is a beautifully restored 1971 Ducati 750 GT, a bike that was a real pleasure to spend time with! 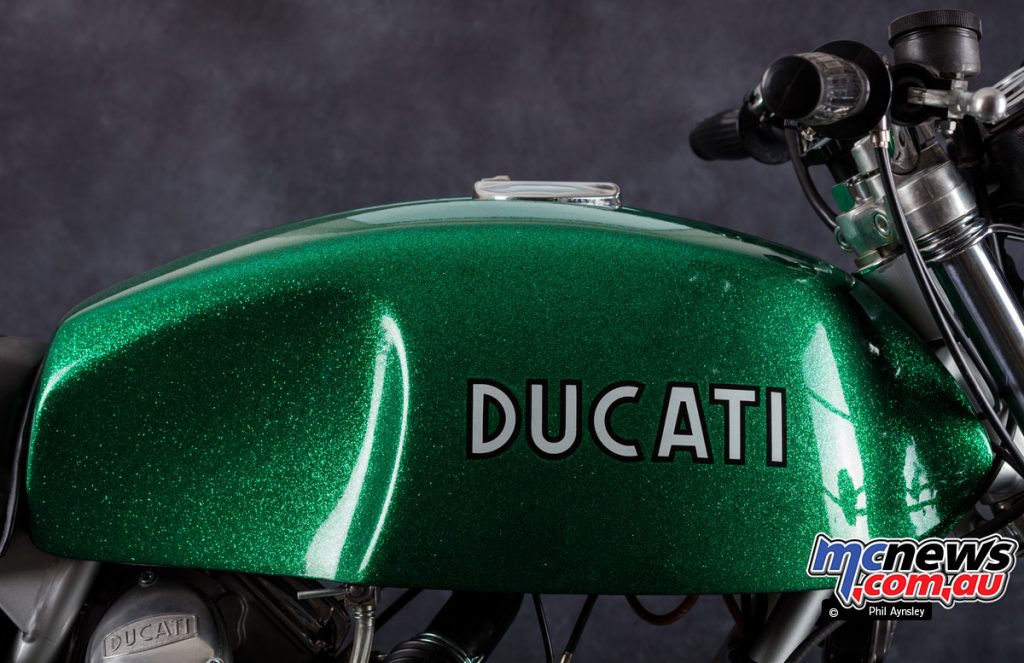 The 750 GT went into production in mid-1971, with the first 404 examples (this bike has frame number 61 and engine number 62), having sand-cast crankcases and many other differences compared to later bikes. 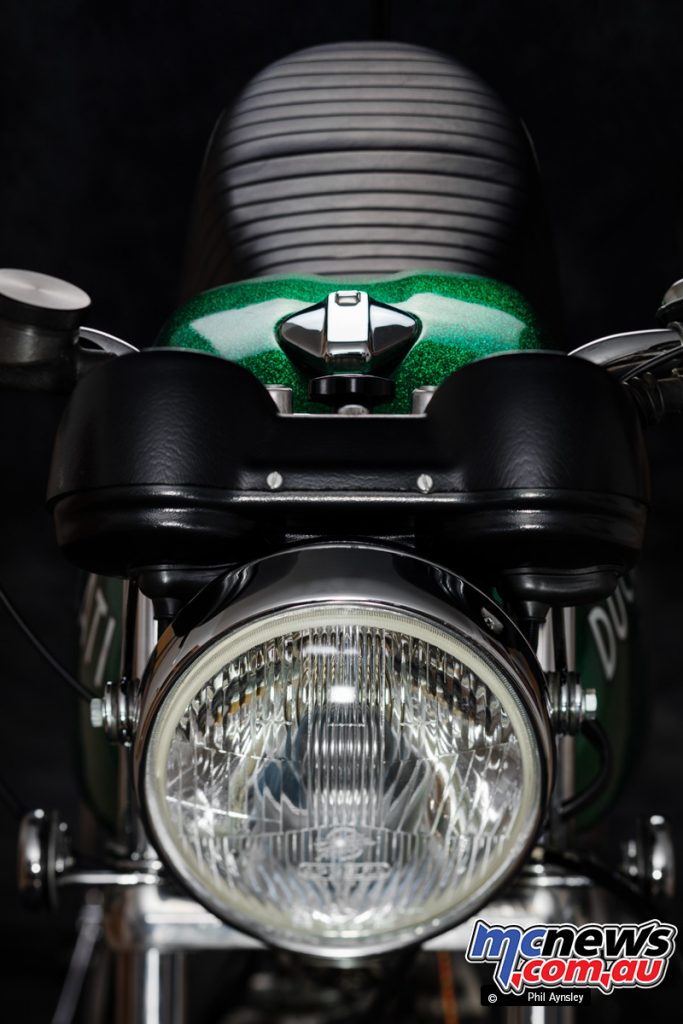 The engine cases featured large circular recesses in the sump, originally designed for the footpeg mounts. In addition the clutch cover was without a separate inspection cover; the tank was uniquely shaped, as was the seat; the valve covers were polished; the foot-pegs were positioned further forward than on the later bikes; both the Grand Turismo handgrips and this shape choke lever were only found on these early bikes. 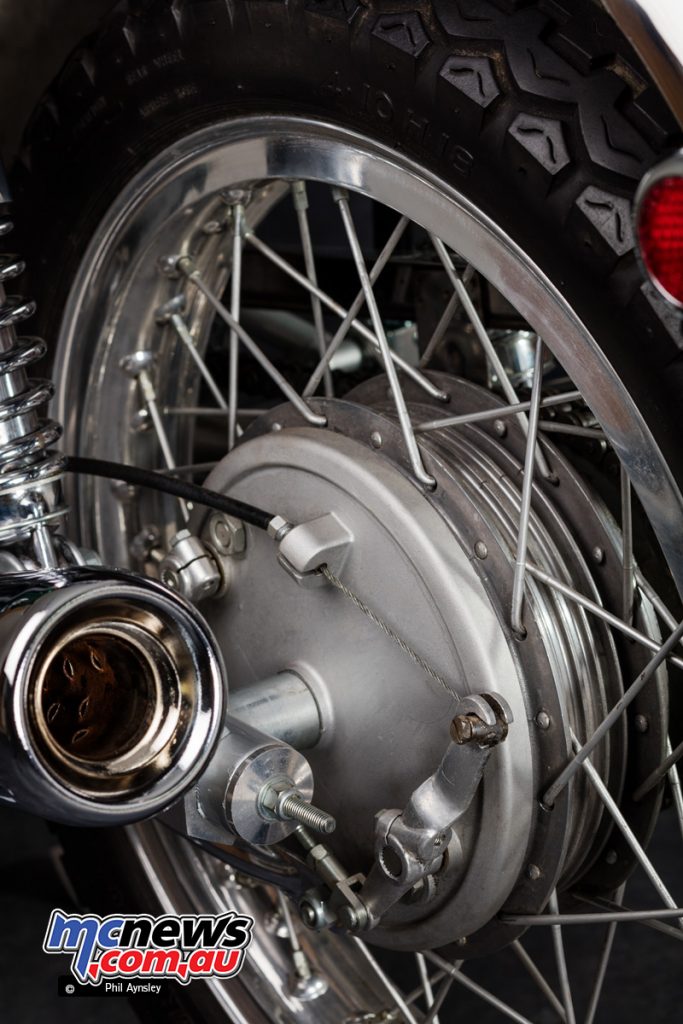 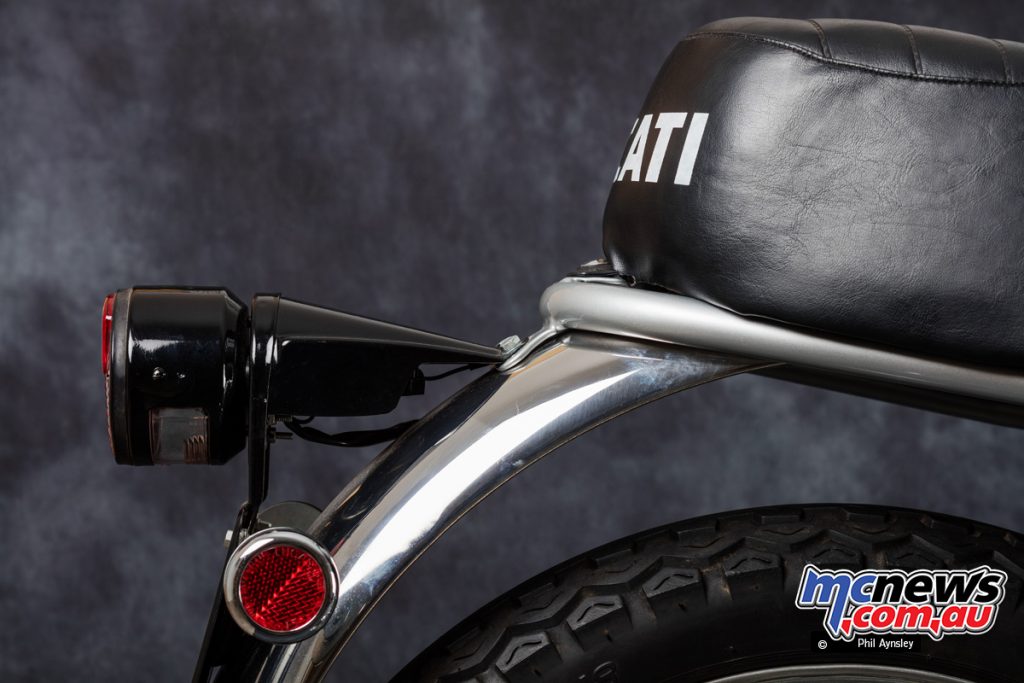 The rear drum brake was a twin leading shoe type as opposed to the single leading shoe fitted to all later production (up to around frame number 80, the same with the one piece clutch cover). 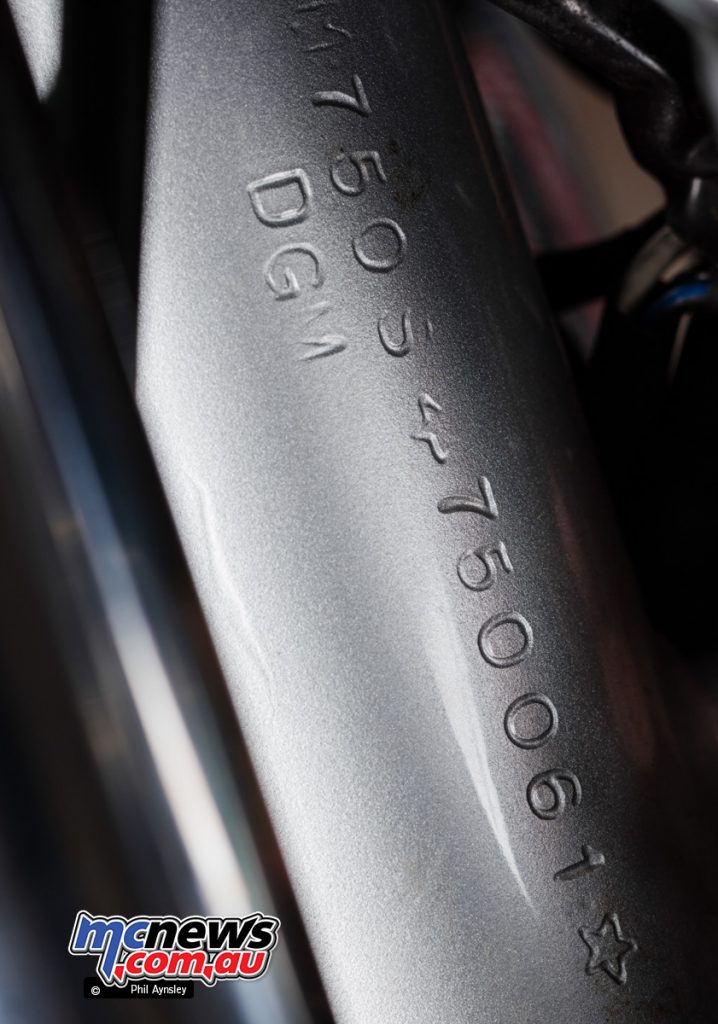 The owner of the bike chose to paint the frame silver grey as seen in the factory brochures and possibly on some very early production bikes, but no one has ever actually seen one as far as anyone can now tell. 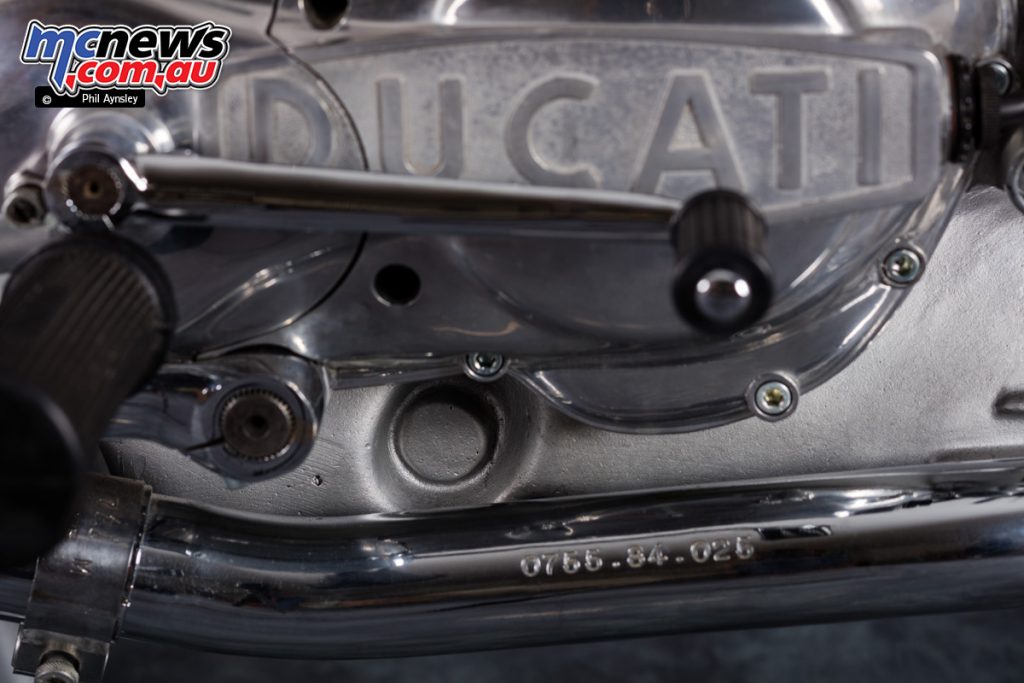 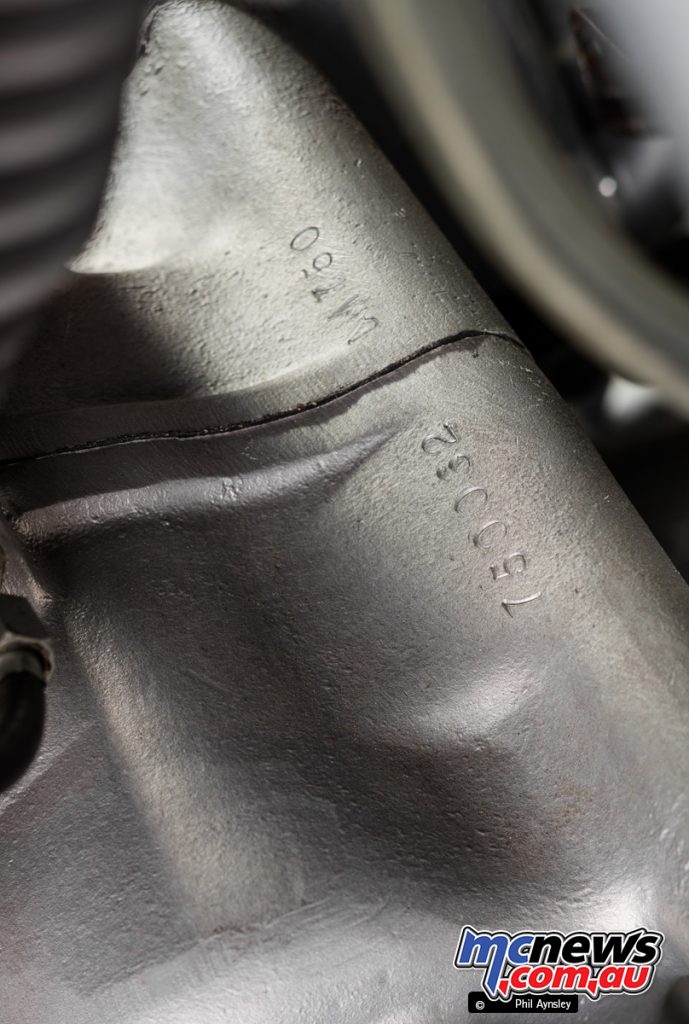 YRT/YRD co-ordinator John Redding on ASBK and other matters

YRT/YRD co-ordinator John Redding on ASBK and other matters