So you think the appearance of wings and other aerodynamic aids on MotoGP bikes over the past few years is a recent phenomenon? 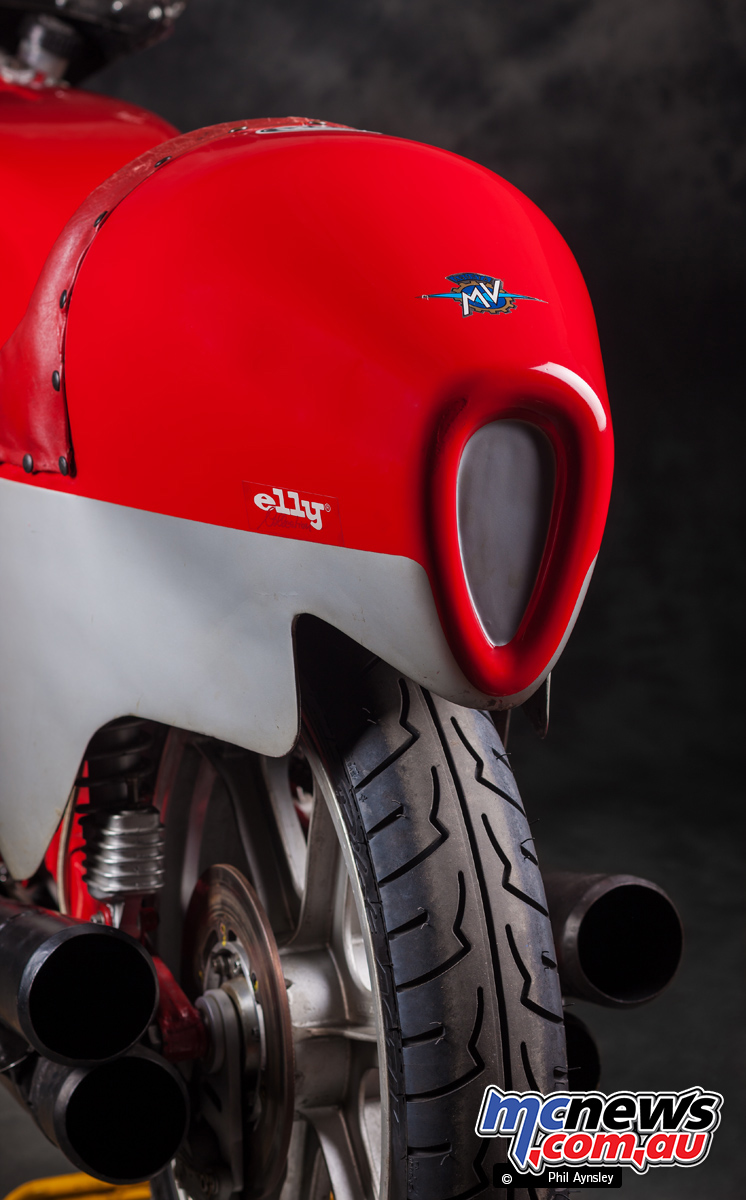 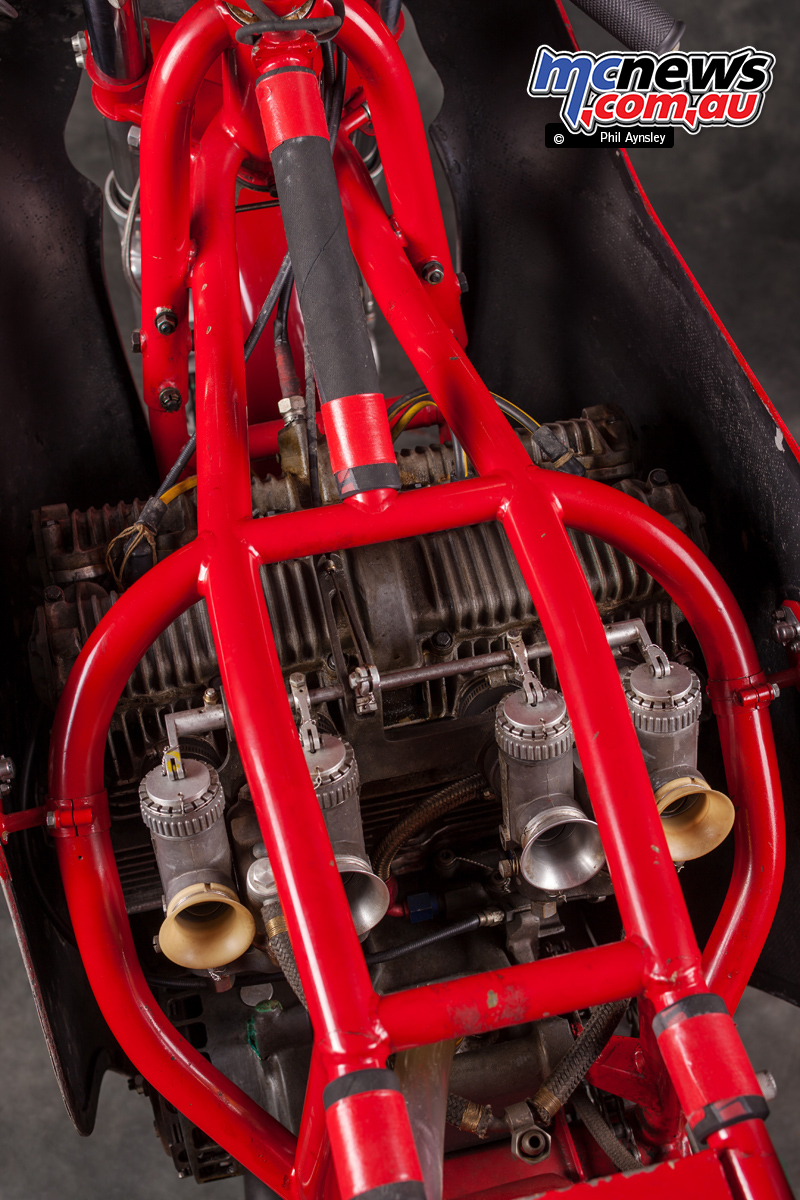 Apart from the front wings (remarkably similar-looking to Ducati’s first efforts in the current era of MotoGP), the motor ran backwards compared to all previous MV race motors, which is another engineering principle also widely followed in MotoGP today.  This design was referred to Studio (Study) 84. 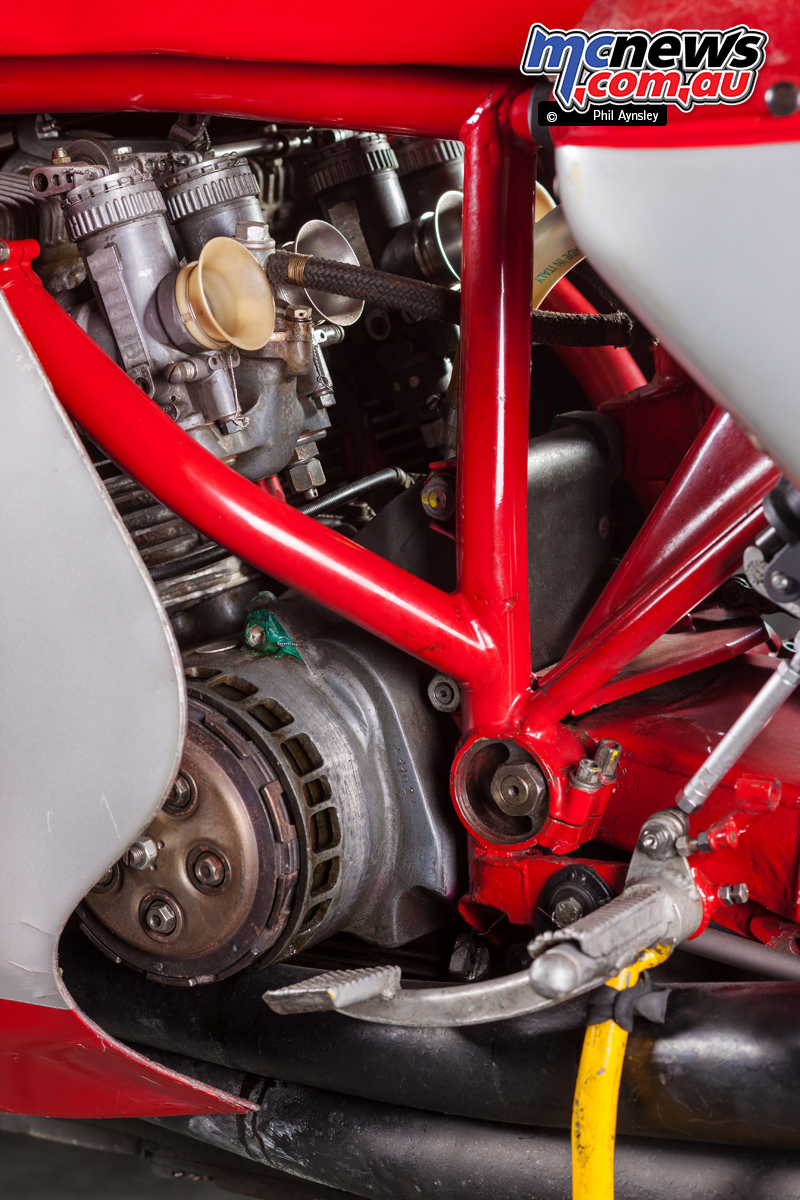 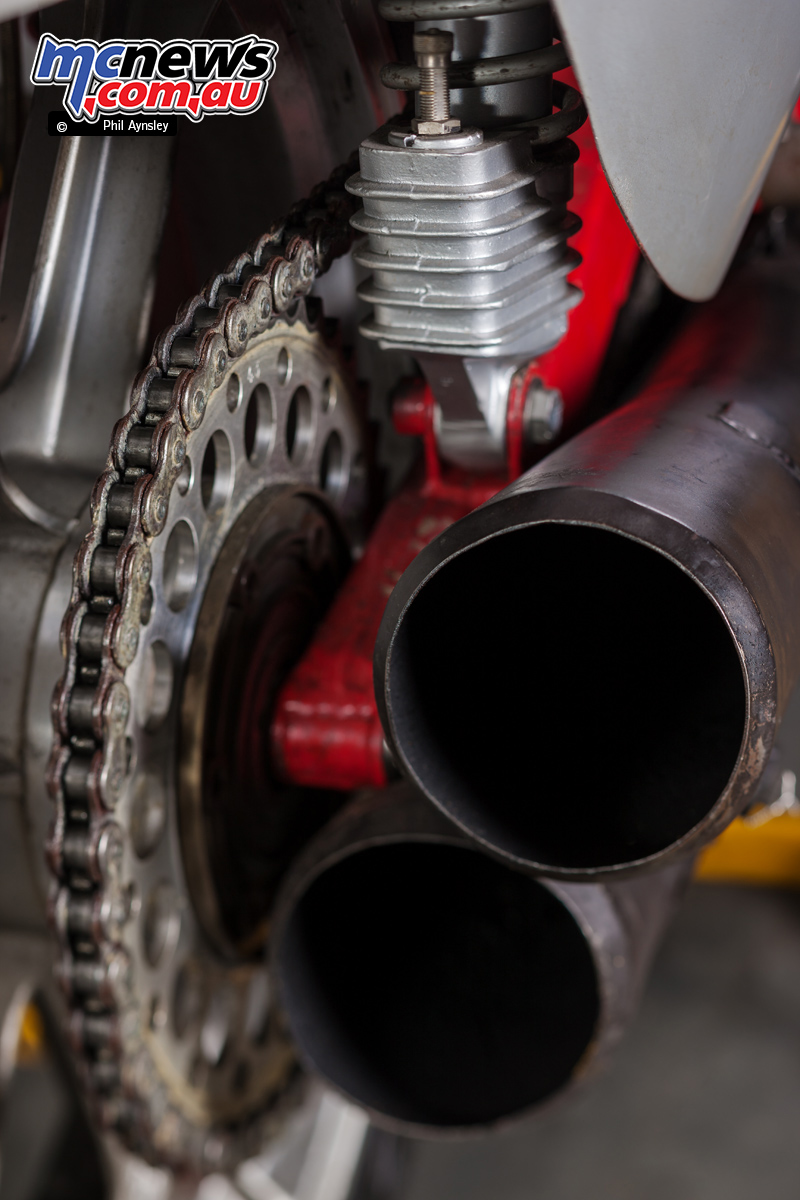 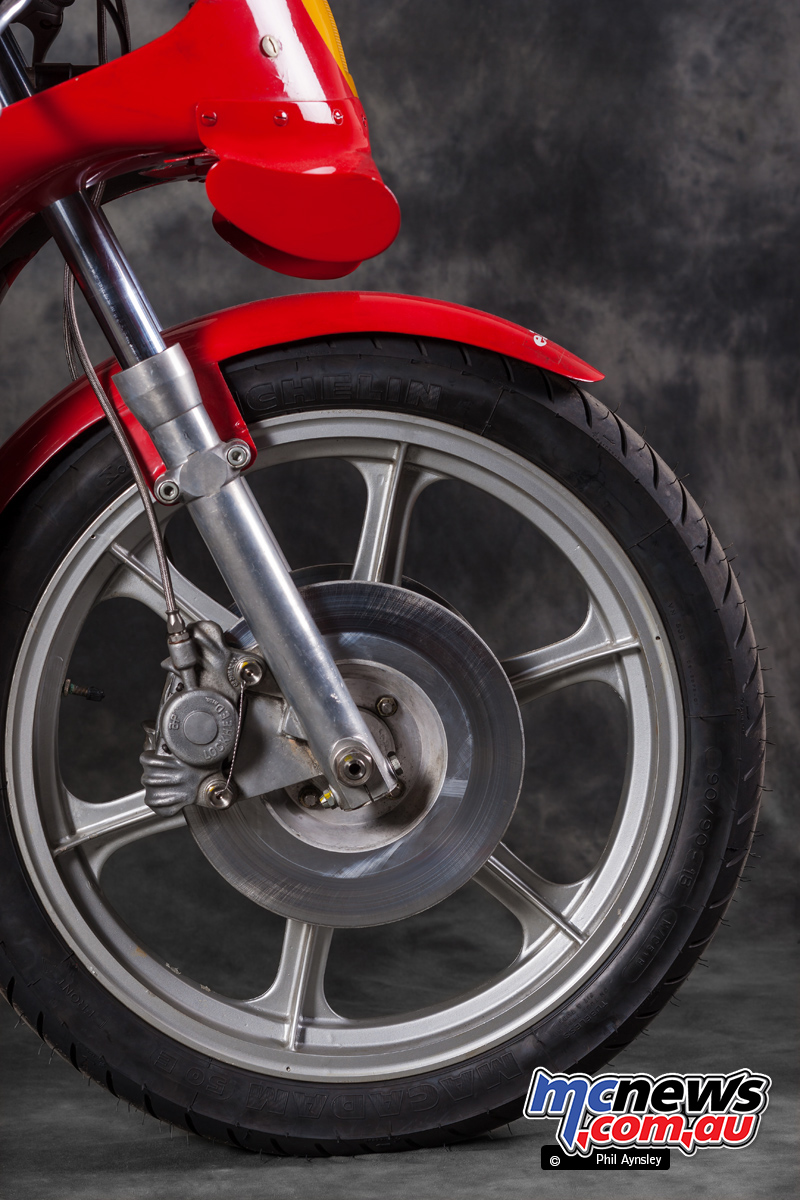 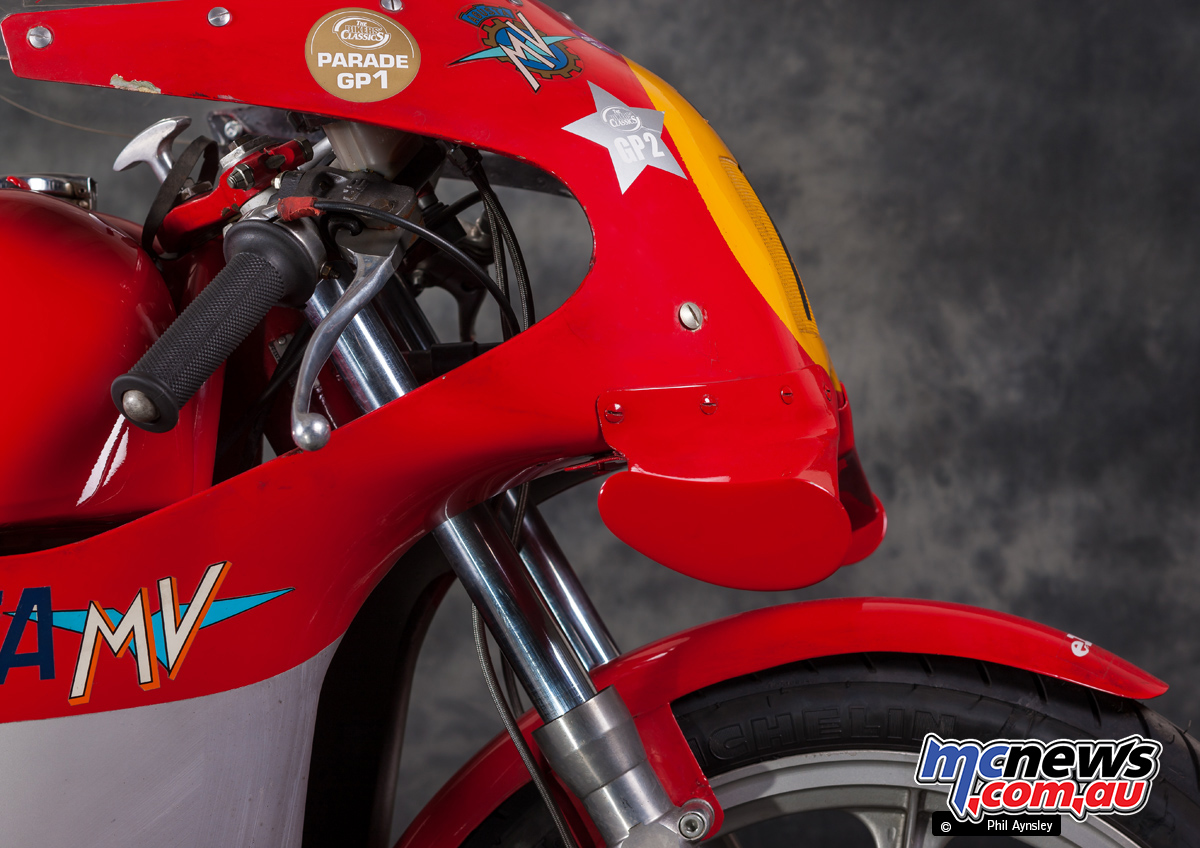